PHOENIX — The state Board of Investment, headed by Proposition 123 foe Jeff DeWit, is raising new legal questions about whether it can give schools the extra money voters just approved.

In a letter Tuesday, DeWit, who as state treasurer is chairman of the board, is asking Attorney General Mark Brnovich whether the new formula for taking money out of the state land trust is legal. DeWit is repeating his contention that any change requires approval from Congress, which provided Arizona with the land in the first place.

Both Gov. Doug Ducey and legislative leaders who supported the ballot measure have taken the position that such consent is unnecessary.

But the request raises some new questions about not just the legality of the measure but the timing of the distribution — and even whether some public schools are eligible.

Brnovich does not have a lot of time to respond: The ballot measure specifically requires the treasurer to distribute a lump sum of nearly $260 million to schools by the end of June.

In his letter to Brnovich, DeWit points out that one lawsuit already has been filed in federal court seeking to have the increased funding declared illegal, given the absence of congressional action. He wants advice on whether his office can withdraw the money and give it out while that lawsuit is pending.

Along the same lines, DeWit said board members want to know if they will be personally liable if they go ahead and distribute the money and a court later declares the move illegal.

And there’s an entirely new issue.

DeWit said the federal law that created Arizona and gave it 10 million acres of federal land to support schools, college and universities requires they “shall forever remain under the exclusive control” of the state.

He said that raises a question, since some of the funds will be distributed to charter schools. These are technically public schools, but under Arizona law can be operated by private, for-profit corporations.

What that may mean, said DeWit, is they are not under “exclusive government control.”

If Brnovich finds that argument persuasive, the implications go beyond the Prop. 123 dollars. DeWit said charter schools already are getting some of the annual distribution of trust proceeds.

Gubernatorial press aide Daniel Scarpinato declined to comment on the request for the legal opinion, referring all questions to Brnovich.

Under current law, schools and other beneficiaries of the trust annually get 2.5 percent of what is in the trust. DeWit said that formula is designed to protect the value of the trust from being eroded by inflation.

Prop. 123 is designed to provide public schools with an additional $3.5 billion over the next decade, with $2.2 billion of that coming from the trust.

It specifically requires schools be paid a total of nearly $259 million this fiscal year. Deputy Treasurer Mark Swenson said that means coming up with an extra $184 million by June 30.

He said that’s why the investment board voted Tuesday to make arrangements to sell off some stock holdings to meet the requirement for the first payment.

The measure also requires a 6.9 percent distribution for each of the nine successive years.

Swenson said the request for the opinion has nothing to do with DeWit’s opposition to the measure. He pointed out that the vote by the board to seek legal advice was unanimous.

“The purpose of the legal opinion is to make sure that the Board of Investment does not have any liability if they go ahead and approve the authorization and the Treasurer’s Office makes the distribution,” he said.

Money order company told by Delaware to give it all unclaimed funds.

Planning lawsuit to increase amount of money available for districts.

Arizona treasurer said law will force state to pay out more than it earns in trust.

Court: Ducey's plan to use trust fund for education illegal without congressional OK

Plan was devised to help settle a long-running lawsuit against state over school funding. 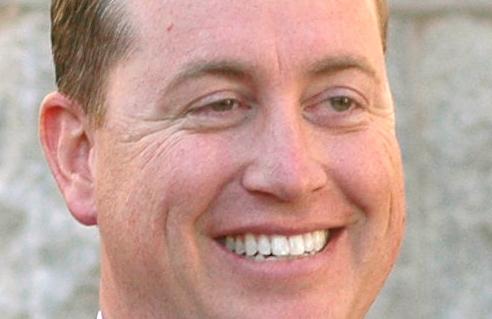 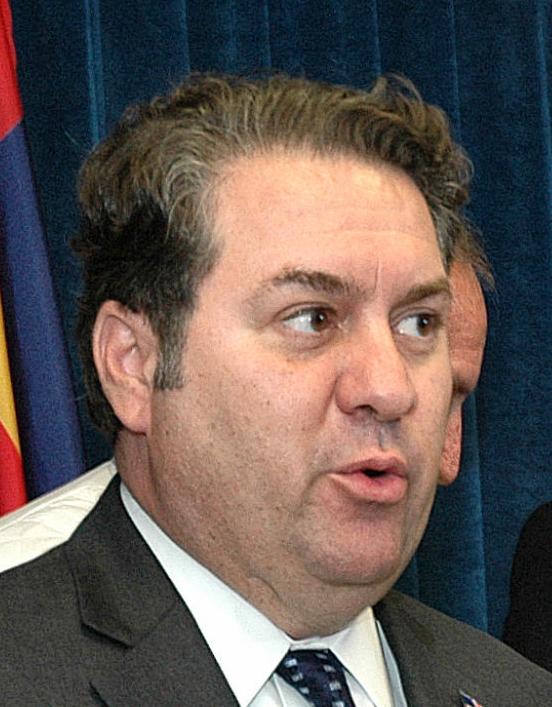