PHOENIX — With the declared emergency now a full year old, lawmakers are moving to force Gov. Doug Ducey to finally use the Statewide Emergency Council that was specifically created to advise him and monitor his activities.

The bill, which already cleared the Senate on a unanimous vote, gained approval of the House Committee on Government and Elections on Wednesday on a 9-4 margin. It now goes to the full House.

Existing law not only created the 14-member council but requires it to monitor each emergency declared by the governor and the activities and response of the state’s division of emergency management. It is supposed to make recommendations to the governor or Legislature about whether the “emergency conditions have stabilized and that the emergency is substantially contained.”

That has not happened because the council has not met. Ducey’s failure to convene it since he first declared the pandemic emergency on March 11, 2020, has not gone unnoticed.

“The governor has not convened the Emergency Council or sought recommendations from it regarding orders, rules, policies or procedures,” noted Attorney General Mark Brnovich, who by statute is a member of the council. Nor, he said, has Ducey asked for advice “regarding whether or when the declared state of emergency should be terminated.”

Senate Minority Leader Rebecca Rios, a Phoenix Democrat who has shepherded the measure through the process, called it “a simple, bipartisan bill.”

She pointed to questions that have been raised about Ducey’s handling of the emergency, which she said the council could help to address.

“I think it’s fair to say there has been contention on both sides of the aisle with regard to the current executive order,” Rios said.

Democrats have chided the Republican governor for being slow to take action they say is designed to protect public health. For example, he not only refused to require the use of masks but for months forbade cities and counties from imposing their own mandates.

Republicans, for their part, have questioned whether some of Ducey’s orders improperly — and illegally — infringed on individual rights. Those include a now-expired stay-at-home order as well as restrictions, such as distancing rquirements, that still exist on how businesses must operate.

“This would simply utilize the council that already exists and require that that council meet at least every two weeks,” Rios said. She emphasized it would have to meet in public.

Ducey spokesman C.J. Karamargin does not dispute that his boss has not convened the council to discuss the now year-old emergency declaration, though he said there was a June meeting to talk about COVID-19 and riots. But he said the governor does not see that as an issue.

“If there were business before the council that needed to be discussed, we would have a meeting,” Karamargin said.

Anyway, he said, Ducey, who heads the council, is in “regular contact” with at least some of the council members, specifically naming the state health director and the adjutant general, both of whom have played active roles in managing the state’s response to the virus.

But unlike an actual meeting, the advice they have given him is not in public. Karamargin declined to say whether the governor has reached out to other council members, including Brnovich and Secretary of State Katie Hobbs.

While Rios got unanimous support from the Senate, she had less success on Wednesday as four Republicans on the Government and Elections Committee opposed the measure.

Rep. Bret Roberts, R-Maricopa, said the focus should be on finding ways to give the Legislature more power and input on what happens during an emergency rather than expanding the powers of the council. He prefers a measure that would immediately terminate the current emergency as well as a parallel plan that would require future governors to seek legislative input in emergencies.

“I would rather the entire Legislature convene after 14 days, not just the council,” he said.

If the measure clears the House, Ducey would still get the last word: He could simply veto the measure.

Ducey does not comment on pending legislation, Karamargin said.

Some Arizona lawmakers worry, however, that HB 2648 also could make churches and other religious organizations immune from lawsuits over child abuse.

Lawmakers, unhappy with ongoing pandemic restrictions, voted Thursday to trim the power of this governor and future governors to declare and maintain emergency orders.

Gov. Ducey is first in Arizona's newly eligible 55-64 age group to get vaccine

Getting a leg up on everyone else in his age group, Gov. Doug Ducey got his first dose of the COVID-19 vaccine Tuesday. But his press aide insists he wasn't jumping the line.

Citing personal freedom, Republican state senators vote to allow themselves to take off their masks. The House speaker also scraps mask rules. Democrats say it's too soon to be "letting our guard down to this virus." 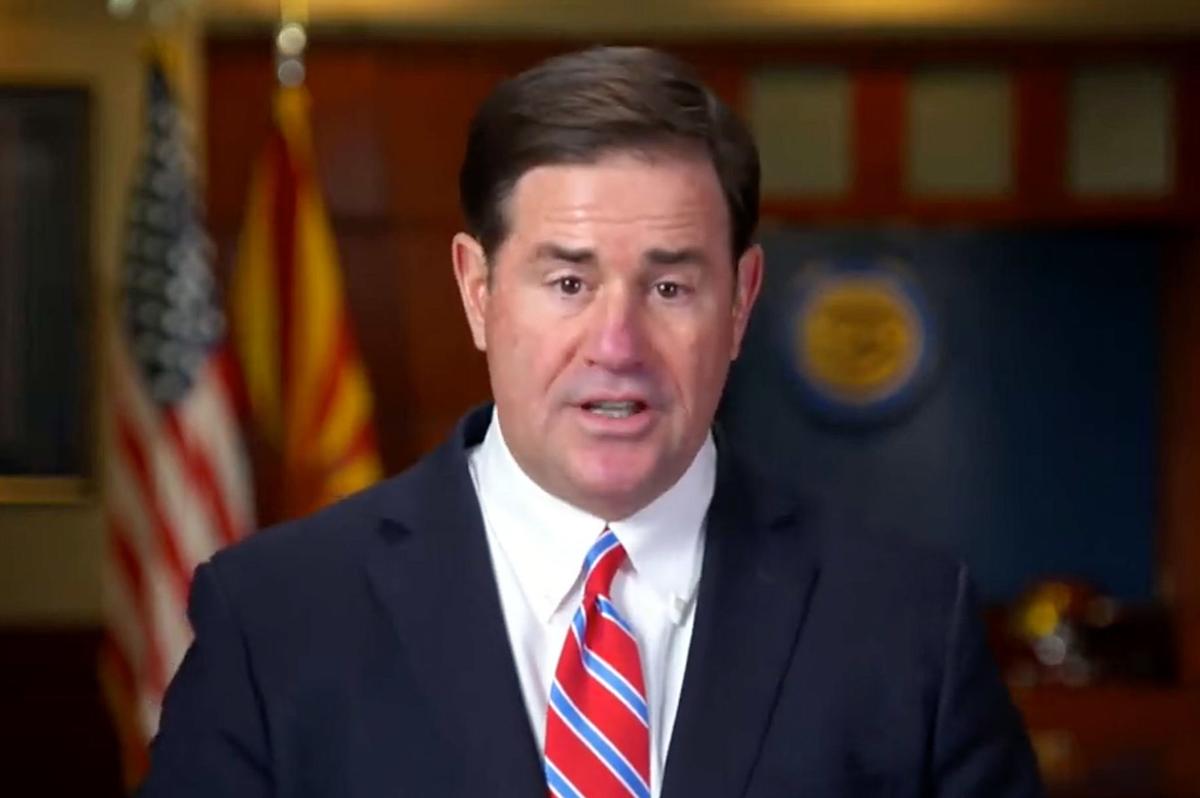 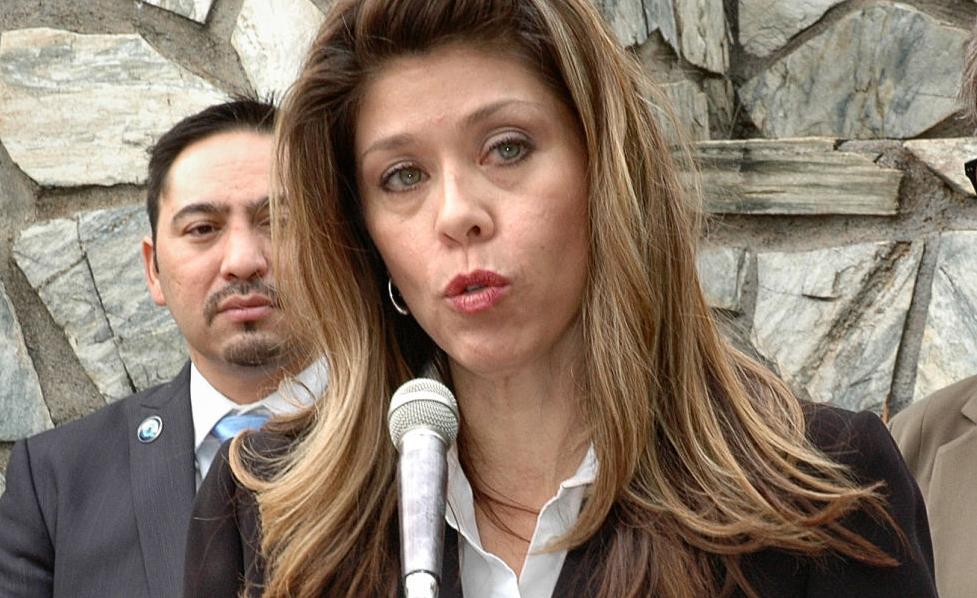 Sen. Rebecca Rios, D-Phoenix, pointed to questions that have been raised about Gov. Doug Ducey’s handling of the COVID-19 emergency, which she said the council could help to address.