PHOENIX — State senators voted Tuesday to kill a host of changes in state election laws as a long-simmering dispute between two Republicans spilled out into the open.

And the result was mutually assured destruction of both their measures.

The fight, playing out on the Senate floor, started when Sen. Michelle Ugenti-Rita, R-Scottsdale, refused to support SB 1241. That proposal contained a wish list from Sen. Kelly Townsend, R-Mesa, of fixes she said needed to be made in how elections are administered.

For example, it sought to set up a procedure for county or state prosecutors to get involved when there is an inconsistency between someone’s signature on an early ballot and what is on file with the county recorder.

It also dealt with a requirement that people who register to vote in Arizona must cancel their registration in the state from which they moved. And it provided that anyone who votes at a polling place get a paper receipt showing their ballot has been accepted.

But Ugenti-Rita said many of these issues never got a public airing in the Government Committee which she chairs. And she said it makes little sense to make massive changes in election laws now, before the Senate-ordered audit is completed and recommendations are made for necessary fixes to the law.

Townsend shot back that she had, in fact, sought a hearing on these issues in the Government Committee but that Ugenti-Rita told her there wasn’t enough time.

“I think that’s a pretty substandard approach,” she said, saying her bills “never had a chance.”

So Townsend did an end run of sorts. She had the unheard provisions tacked on when her original bill — dealing only with paper receipts for ballots — went through the House.

That set the stage for Tuesday’s vote when the Senate was asked to approve those changes.

When Ugenti-Rita objected, things got personal.

Townsend said the needed fixes won’t be enacted “because of pride, because of nonfeasance, because the chairwoman didn’t like that I went around her” and because Ugenti-Rita is unhappy with the number of provisions in the final bill.

“For those reasons, this chairwoman is denying the people of Arizona confidence and election security,” she said. “That’s unacceptable.”

With no Democrats in support, Ugenti-Rita’s “no” vote killed the measure.

But there was immediate payback.

Townsend then refused to support SB 1083, a proposal by Ugenti-Rita to require recounts in more situations. And, again, without Democrat backing, that bill also died.

Under current law, a statewide election requires an automatic recount when the margin of difference between candidates or side of a ballot measure is 0.1% or fewer than 200 votes, whichever is lower. SB 1083 would change that to a flat 0.5% difference.

That number is significant.

In 2020, Joe Biden outpolled Donald Trump in Arizona by 10,475 votes out of more than 3.3 million ballots cast for the two candidates, not counting those who voted for others. That did not trigger a recount based on the 200-vote figure.

Had SB 1083 been in place, any difference of fewer than 16,670 votes would have mandated the recount.

Senate procedures do allow reconsideration. But that would require Ugenti-Rita and Townsend making peace before the session wraps up.

Birth control access could get easier for women in Arizona

On a 32-24 vote, the House on Monday approved allowing pharmacists to dispense certain kinds of contraceptives without getting a prescription

The ban imposed by Arizona on "ballot harvesting' is expected to be decided by Wednesday, its deadline before summer break.

SCR 1003 party-line vote in the House and would let the legislature do more than simply vacate an emergency declaration issued by the governor.

That would cut hundreds of millions of dollars from what is supposed to go to schools.

GOP lawmakers vote to require students be exposed to stories of people who fled communism, as part of instruction on preserving "the blessings of liberty."

The DUI deployment is part of the Southern Arizona DUI Task Force, which typically involves police agencies from across the region.

Dispute is over Ken Bennett's decision to release some information about audit before it was complete.

State Sen. Michelle Ugenti-Rita says the threat against her has been turned over to law enforcement. Threats are "completely unacceptable," said Senate President Karen Fann. 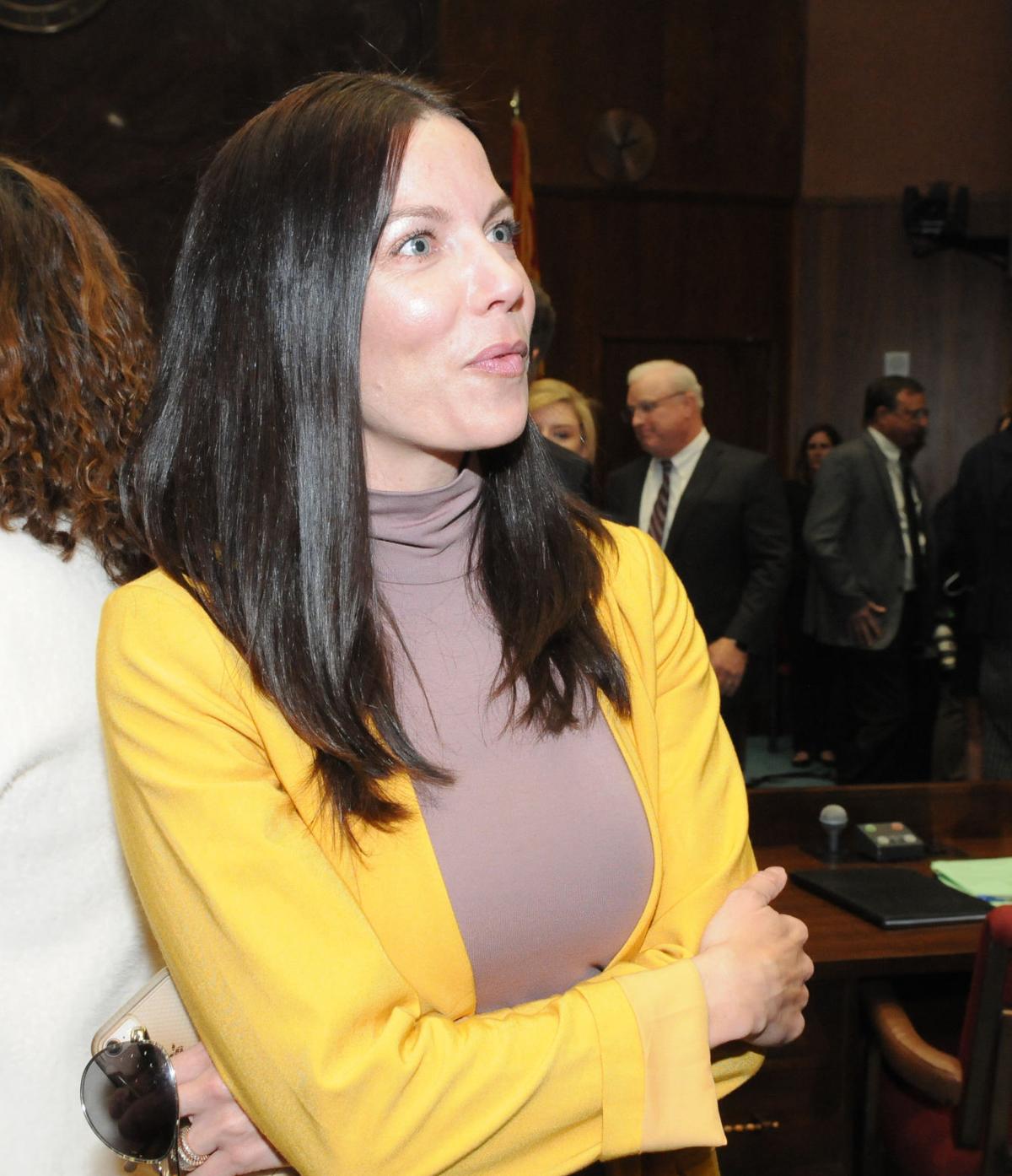 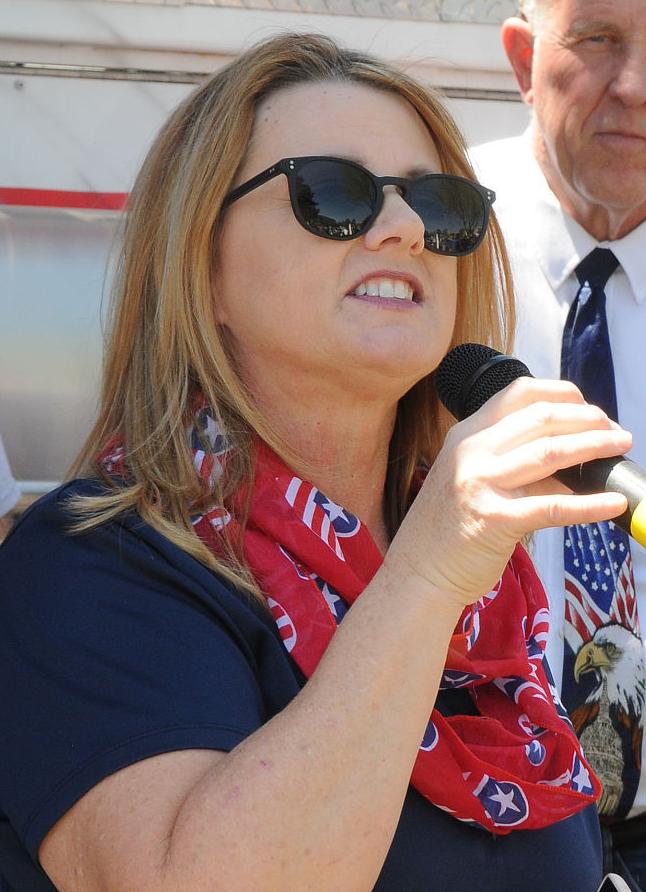