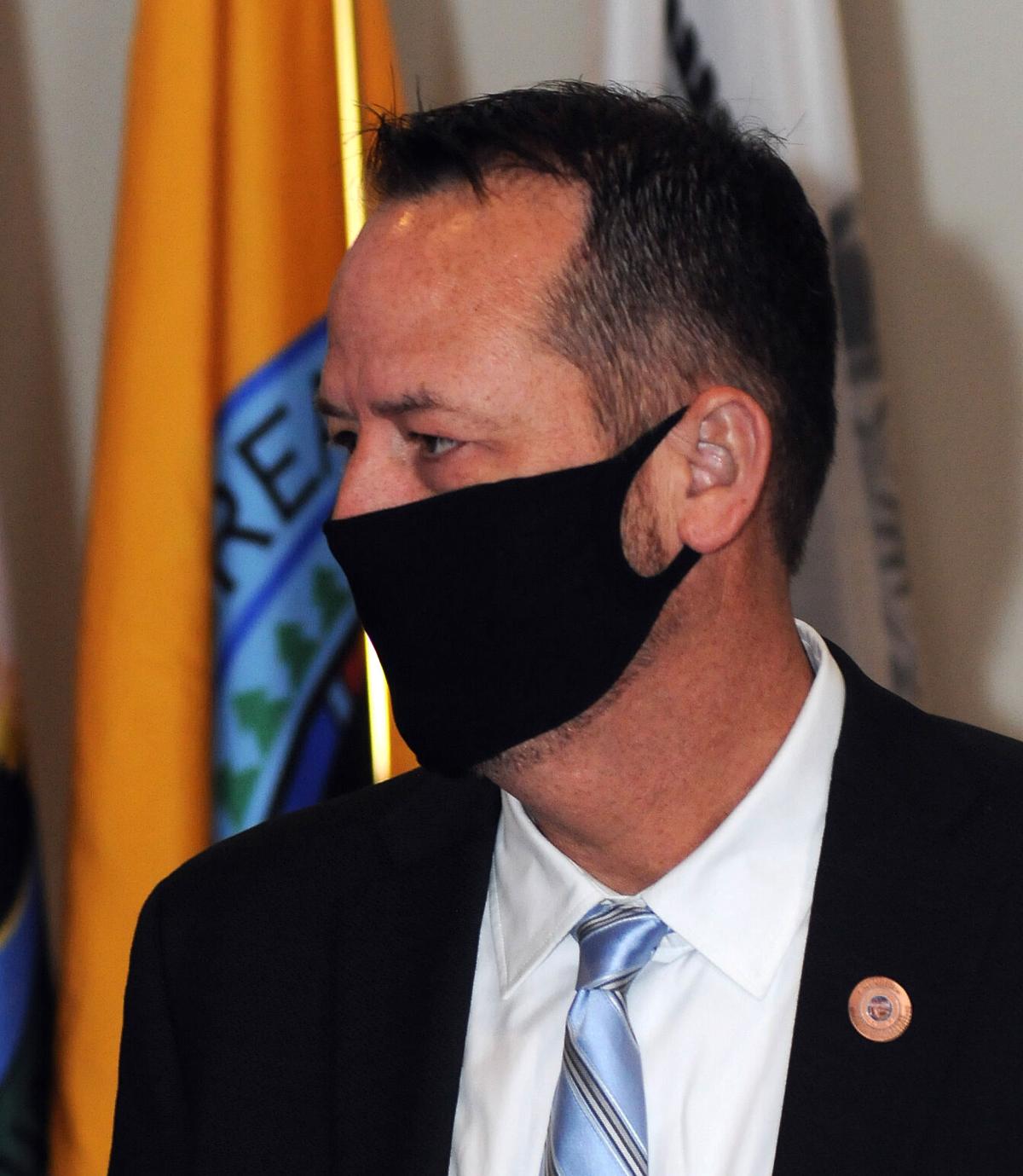 LEFT: Rep. Jeff Weninger, R-Chandler, who sponsored of the House version of the gaming legislation, rejected any suggestion that providing this kind of free “taste” of gambling can potential feed into someone’s addiction. RIGHT: Free wagering is “almost like a wine tasting,” Sen. T.J. Shope said Thursday at the signing of legislation expanding off-reservation gambling and tribal gaming compacts. 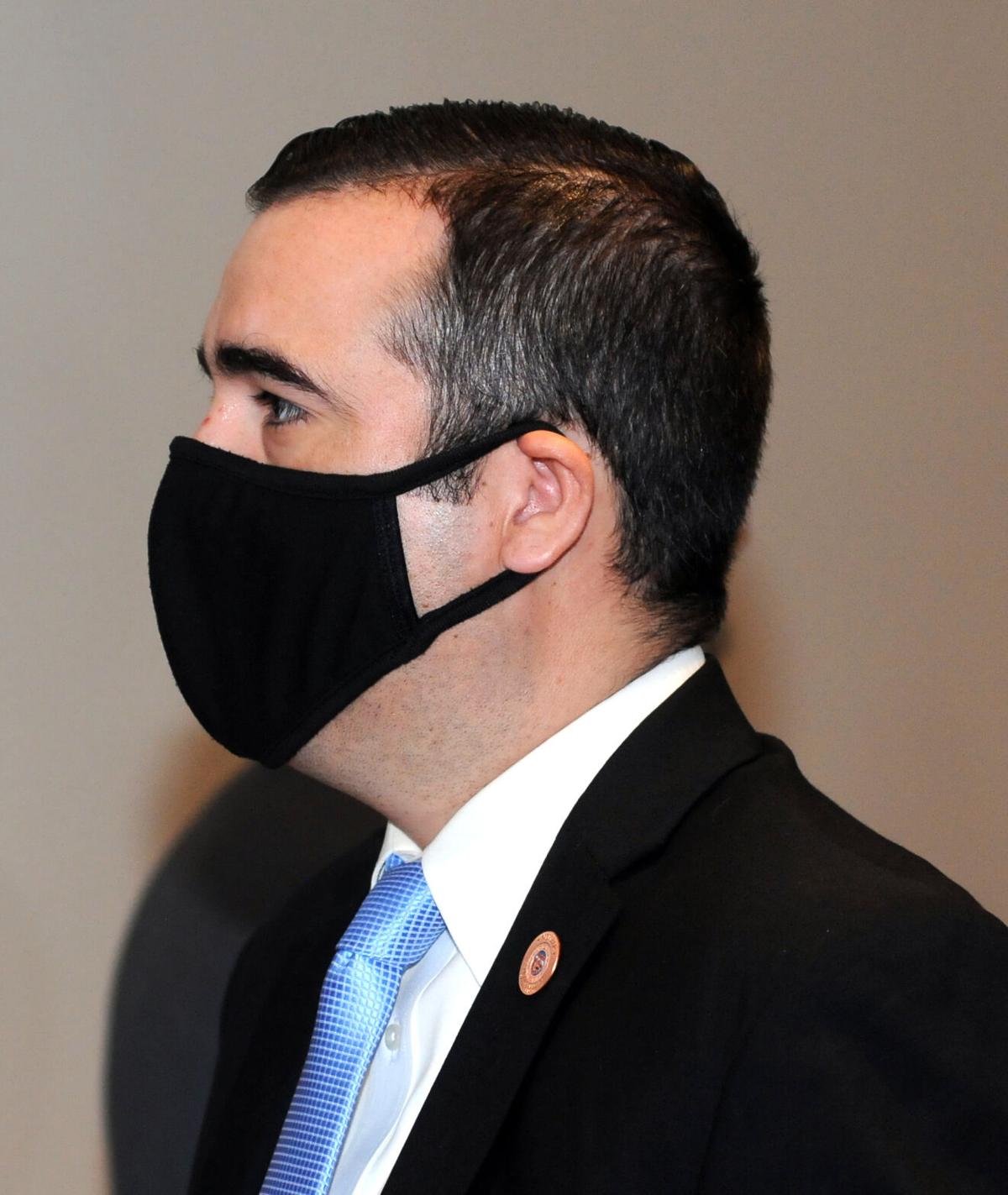 PHOENIX — Gov. Doug Ducey and the two lawmakers who ushered through a new state gaming law are defending a provision that has the state effectively financing free games to entice people to gamble.

The legislation, signed by the governor on Thursday, allows the sports franchises that are being given the licenses to take bets on professional and college games to give away free samples.

They, or the outside firms they hire to run their gaming operations, can provide free bets or promotional credits.

But the law also says that these operations can reduce what they report in adjusted gross receipts — the amount used to compute what they owe the state — by up to 20% for each of the next two years to compensate them for those free bets.

That drops to 15% on the third year of gaming and 10% in years four and five. Only after that are write-offs not allowed.

The provision comes even though the legislation acknowledges that gambling can be addictive. The new law even has a whole section of what gaming operations have to do, from providing the phone number and web site information for where people can get help to actually allowing self-identified “problem gamblers” to voluntarily exclude themselves from the new type of wagering on professional, college and fantasy sports that the new law will allow.

But Rep. Jeff Weninger, R-Chandler, who was the sponsor of the House version of the legislation, rejected any suggestion that providing this kind of free “taste” of gambling can feed into someone’s potential addiction problems.

“It’s customer acquisition that helps introduce them to the product,” he told Capitol Media Services.

“There’s a cost to going out there and acquiring customers,” Weninger continued. “And this is one of the essentially marketing tools that’s used.”

And what of problem gamblers?

“This is no different than what tribes are allowed to do on a limited basis as well through customer acquisition to the casinos,” he said. “You’ll get things through the mail saying a certain amount of dollars of free slots and stuff.”

Weninger said he has no issue with the cost of those promotions being borne by the state in the form of reduced payments because more gaming eventually will increase state dollars.

The governor, for his part, brushed aside questions about the propriety of giving credits against money owed to the state to get people to gamble.

“It was a compromise,” he said. “It was put together with everybody at the table.”

The concept of these freebies for sports wagers is “misunderstood,” said Sen. T.J. Shope, R-Coolidge, who carried the Senate version of the measure.

“I remember the first time I ever did it,” he said. “I truly had no idea what I was doing. You get the sheet, it has a bunch of lines on it, a bunch of figures on either side of the game or the ‘prop’ bet or the things like that.”

Prop bets are wagers on specific events within a game, like the number of strikeouts or even whether a hitter will get to second base.

He compared the free wagering to “almost like a wine tasting.”

“You’re not really ready to commit to the full bottle yet but you want to go ahead and have a little taste,” Shope said. “This is going to be something where the folks are there to help you out.”

All this is new — at least here, he said.

“Remember: We’ve never done this before in the state of Arizona,” Shope said. “So there’s a lot of people who are going to be first-timers, right off the bat.”

And he rejected any suggestion that this can get people hooked.

“I don’t believe so any more than wine tastings or beer tastings or spirits tastings exacerbate that problem,” Shope said.

“We have decided many years ago as a state that we would, while recognizing addiction and trying to combat addiction, also allow these small things to exist,” he continued. “And I think this is just an extension of that.”

LEFT: Rep. Jeff Weninger, R-Chandler, who sponsored of the House version of the gaming legislation, rejected any suggestion that providing this kind of free “taste” of gambling can potential feed into someone’s addiction. RIGHT: Free wagering is “almost like a wine tasting,” Sen. T.J. Shope said Thursday at the signing of legislation expanding off-reservation gambling and tribal gaming compacts.