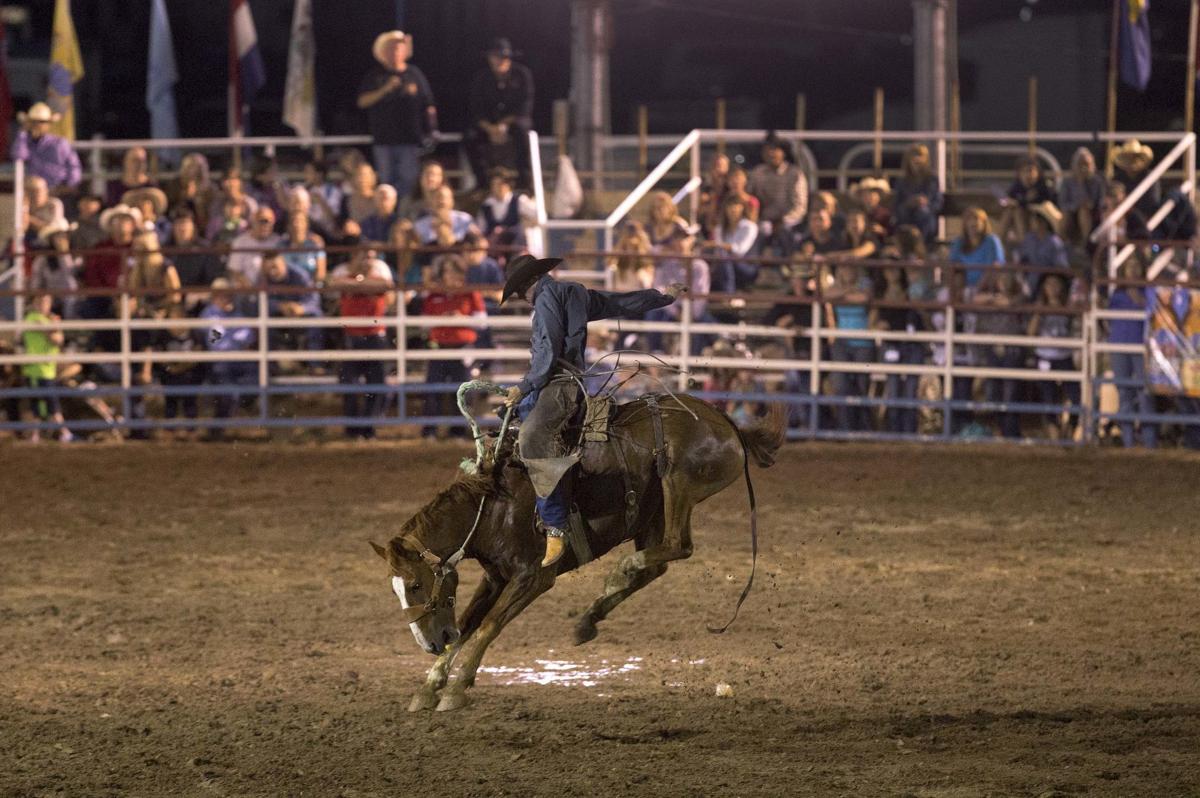 J.C. Trujillo, the general manager of Prescott Frontier Days, said the event has become one of the Top 30 rodeos in the country as measured by dollars. 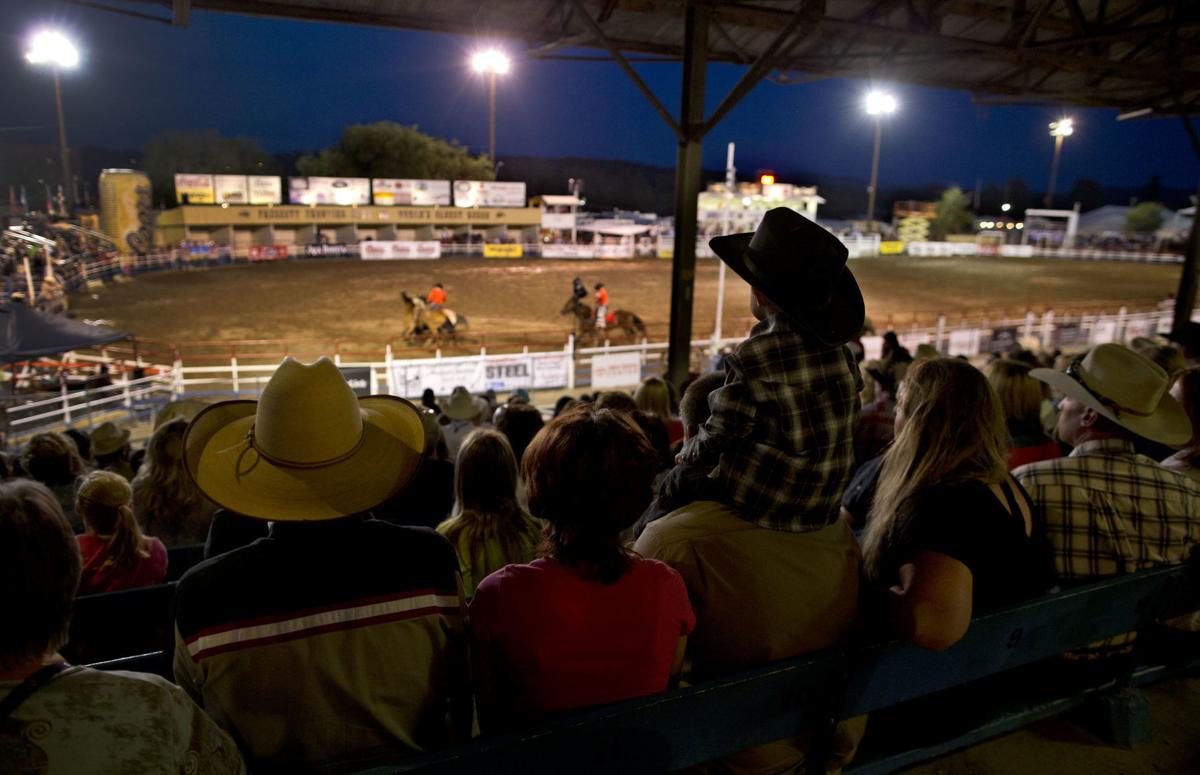 Rather than being assigned specific seats at this year’s Prescott Frontier Day Rodeo, ticket holders will be entitled to sit in designated sections.

The “world’s oldest rodeo” can take place as scheduled this summer in Prescott despite the COVID-19 restrictions.

“The cowboys and the bulls can get ready,” Gov. Doug Ducey said Thursday.

But he’s not prepared to say just yet whether there will be anyone allowed into the stands to watch the competitors. “There will be more to follow on that,” Ducey said.

J.C. Trujillo, the general manager of Prescott Frontier Days, said he’s planning for an audience, albeit one much smaller than normal.

But even if there’s no one permitted to watch it live, he said the rodeo will go on.

“For 132 years here in Prescott ... we’ve been at the same rodeo grounds, we’ve had a rodeo. So if we have to have a rodeo without spectators ... we’ve got to have a rodeo to keep our status as the world’s oldest rodeo,” Trujillo said.

He said the event has become one of the Top 30 rodeos in the country as measured by dollars.

On Thursday, officials in Cheyenne, Wyoming, announced that Frontier Days there is canceled due to the pandemic.

The Associated Press said this is the first time that event, billed as the world’s largest outdoor rodeo, has been called off in its 124-year history.

But Trujillo said even if the governor allows spectators, it won’t be the same as in prior years.

Rather than being assigned specific seats, for example, ticket holders will be entitled to sit in designated sections. “We’re only going to sell about 60% of that section,” in order to meet any social distancing requirements, Trujillo said.

And for those who would rather watch it from home, he said The Cowboy Channel will televise all eight performances.

Gov. Dough Ducey has said gyms and fitness centers in Arizona have to remain closed for at least two more weeks.

Medical tourism to Sonora plunges due to COVID-19

Some border dentists and pharmacies, which U.S. residents visit for their much-cheaper prices, are seeing one-fifth to one-quarter of normal patient loads, partly due to Americans avoiding travel and partly because they are limiting appointments to make time to disinfect between patients.

"It's everything we wanted," said the attorney representing gyms that challenged the closure ordered by Gov. Doug Ducey to help fight the spread of the coronavirus.

The hearing is expected to continue into Thursday, with Coury issuing a ruling on whether the measure can go to Arizona voters within days

Video shows huge flames and thick black smoke rising into the air and train cars on the ground near Tempe Town Lake.

Turnout across Arizona was on track to set a record and no major voting issues were reported despite new procedures and shuffled polling places in response to the coronavirus pandemic.

Vehicles burned in Mexico to protest US water payment

PHOENIX (AP) — Arizona voters turned out in near-record numbers to set the stage for a high stakes battle for the U.S. Senate, keep former She…

J.C. Trujillo, the general manager of Prescott Frontier Days, said the event has become one of the Top 30 rodeos in the country as measured by dollars.

Rather than being assigned specific seats at this year’s Prescott Frontier Day Rodeo, ticket holders will be entitled to sit in designated sections.