PHOENIX – Arizona Rep. Andy Biggs led a group of Republican lawmakers Thursday who demanded that schools reopen as usual in the fall — the latest salvo in a days-long campaign by the Trump administration on the issue.

“It would be more harmful to keep children locked out of schools and less harmful and less risky for children to go back to schools,” said Biggs, R-Gilbert, during a news conference at the Capitol. “That’s the bottom line. It is as simple as that.”

But while President Trump and his supporters insist that keeping kids at home is “extremely harmful,” educators overwhelmingly say the harm would come from reopening without proper safeguards against COVID-19 in place.

Most are like Arizona Schools Superintendent Kathy Hoffman, who said in a statement Thursday that while she wants to get students back in the classroom, “we cannot ignore the severity of COVID-19 in our state and how that impacts adults and children alike in our school communities.”

Hoffman tweeted Tuesday, when the White House hosted a daylong panel on reopening schools, that the safety of whole communities could be at stake, not just students and teachers.

“Those valued members of our schools need more assurances that schools and communities have the resources they need to stop the virus from spreading widely throughout their community,” her tweet said. “I cannot provide those assurances to the adults and students who are medically vulnerable in our school community at this time.”

The Centers for Disease Control and Prevention has issued guidelines aimed at helping school systems determine how best to reopen schools this fall. But those guidelines — which include social distancing, sanitizing, wearing masks and more — have been attacked by Trump and his supporters as too strict.

Trump tweeted Wednesday that the CDC should reconsider its guidelines, which he called “very tough & expensive.”

CDC Director Dr. Robert Redfield hedged Thursday during an appearance on ABC’s “Good Morning America” when asked about Vice President Mike Pence’s statement that the guidelines would be revised.

While Redfield said the CDC will continue to offer schools “additional reference documents,” those are “not a revision of the guidelines.” He said the agency would put forward a “spectrum of strategies” and focus on helping schools implement the guidelines.

But speakers at the Thursday event organized by the House Freedom Caucus, which Biggs chairs, called the CDC guidelines “ridiculous” and “extremely harmful” for students’ emotional and physical wellbeing. They repeatedly hit on the themes that being kept out of school is bad for children’s emotional health, and that COVID-19 is neither dangerous to children nor easily spread by them.

“This is not a risky problem or health situation for the younger generation,” said Dr. Simone Gold, an emergency medical specialist from Los Angeles at the press conference.

As of Thursday, Arizona Department of Health Services statistics showed that eight of the 2,038 deaths attributed to COVID-19 in Arizona were of people under the age of 20.

But Hoffman in her Tuesday tweet pointed to students with medical conditions and many others in schools — “instructional aides, librarians, bus drivers, nutrition workers and more” — who could be put at risk.

Arizona Parent Teacher Association President Sergio Chavez said he does not “agree with sending children back to school without having actual control” over the disease, which he noted is surging in Arizona.

“We have to get our schools open and stop this political nonsense,” Trump said during a Rose Garden ceremony to sign an executive order on Hispanic prosperity. “And it’s only political nonsense, it’s politics. They don’t want to open because they think it will help them on November 3rd.”

But Chris Kotterman, director of governmental relations at Arizona School Boards Association, said politics has nothing to do with the decision-making.

“It’s way easier when schools are open, but we have a responsibility to keep our students and teachers safe,” Kotterman said. “Schools already don’t have a lot of teachers, so if teachers don’t feel safe and happy, then the school is not functioning well.”

A recent Arizona Education Association survey of 7,651 school workers in the state found that 67% agreed with the statement that schools should only reopen once public health experts determine it is safe and with adequate planning and equipment for protection.

Kim Graham, executive director at the Arizona Educational Foundation, said administrators need to listen to both health officials and teachers.

“Reducing or eliminating CDC guidance or restrictions doesn’t solve the problem, it’s just ignoring the problem,” said Graham, adding that any decision made without a teacher at the table “is inexcusable.”

“I think everyone can agree that teachers and students want to be back in school,” she said. “But that absolutely can not happen until it’s safe for everyone in those buildings to return.” 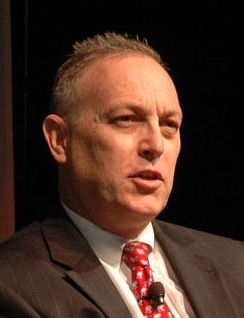 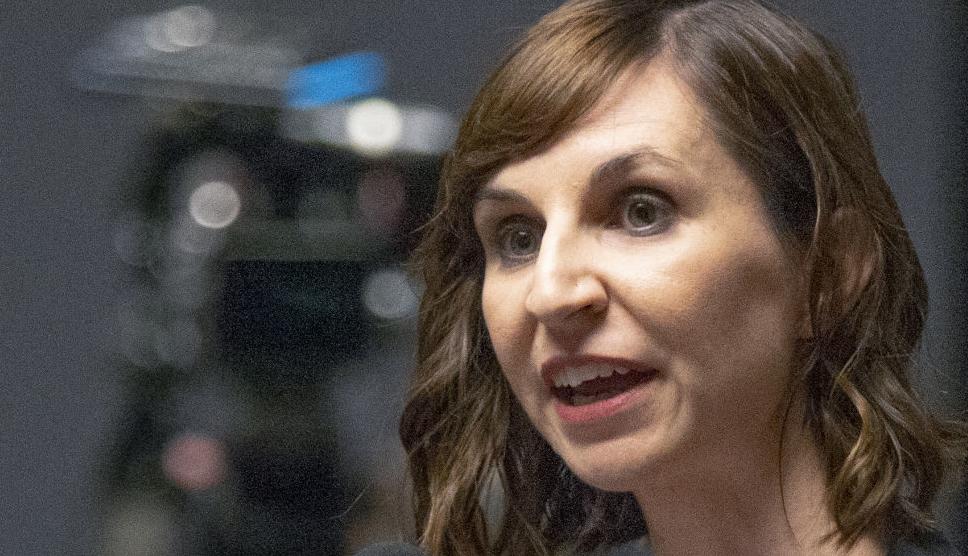