A 37-year-old man was shot by police after he allegedly hit an officer with his car during an attempted traffic stop Wednesday afternoon, Tucson police say.

A patrol officer pulled in behind Linarez as additional officers approached the sedan on foot, but as he sped away, "there was contact with one of the officers, causing him to fall to the pavement," a Tucson police news release said.

When Linarez reached the end of the parking lot, he attempted to turn onto South Palo Verde Road and collided with a northbound vehicle with two people inside, the release said.

Linarez lost control of the sedan in a dirt lot in front of the restaurant and an officer in an unmarked vehicle intentionally collided into the sedan to stop it.

A short time after the collision, Officer Alfred Anaya — an eight-year veteran of TPD — fired his weapon, striking Linarez who was still seated. Linarez was treated for a non-life threatening injury, police said.

No officers were injured in the incident.

Police learned later that Linarez had an active arrest warrant for failure to appear in court for a weapons misconduct charge, police said.

He was booked into the Pima County jail on the arrest warrant and other charges after his release from a hospital Friday morning, police said.

The police department's Office of Professional Standards is conducting a separate, administrative investigation, which is standard protocol in all officer-involved shootings.

This case is ongoing. Anyone with information is asked to call 88-CRIME, an anonymous tipster line.

First four-year class to graduate from the UA as part of its expanding global campus program.

Actress Jane Seymour in Tucson to throw out first pitch, support son who's following his passion

Kristopher Keach, 23-year-old son of the famed actress, is a pitcher for the Tucson Saguaros. 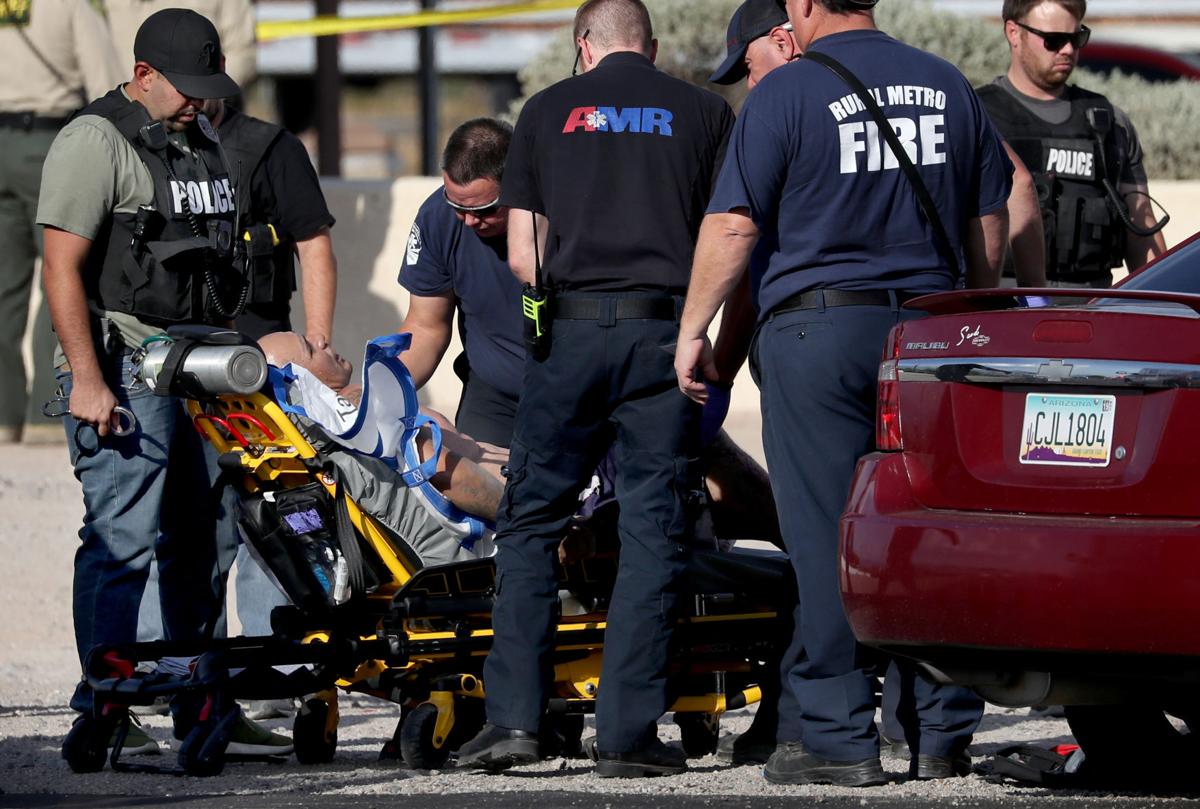 Medical personnel from Rural Metro Fire Department and AMR prepare a man for transport to the hospital after a shooting involving Tucson Police officers at Julian and Palo Verde on July 17, 2019. 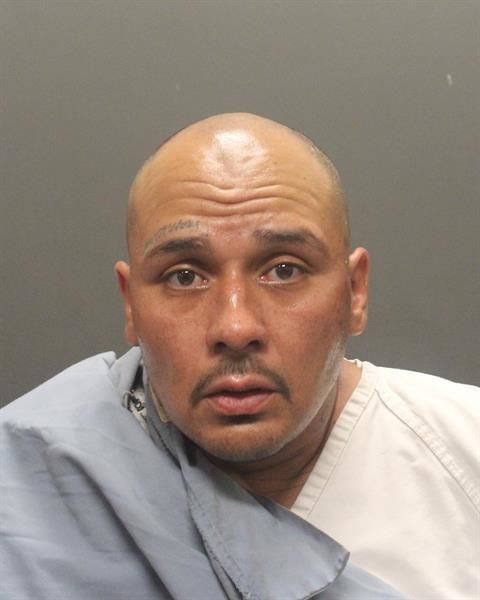 Vincent Linarez, 37, was shot after allegedly hitting an officer with his vehicle while trying to flee a traffic stop in a McDonald's parking lot on Tucson's south side July 17, 2019.