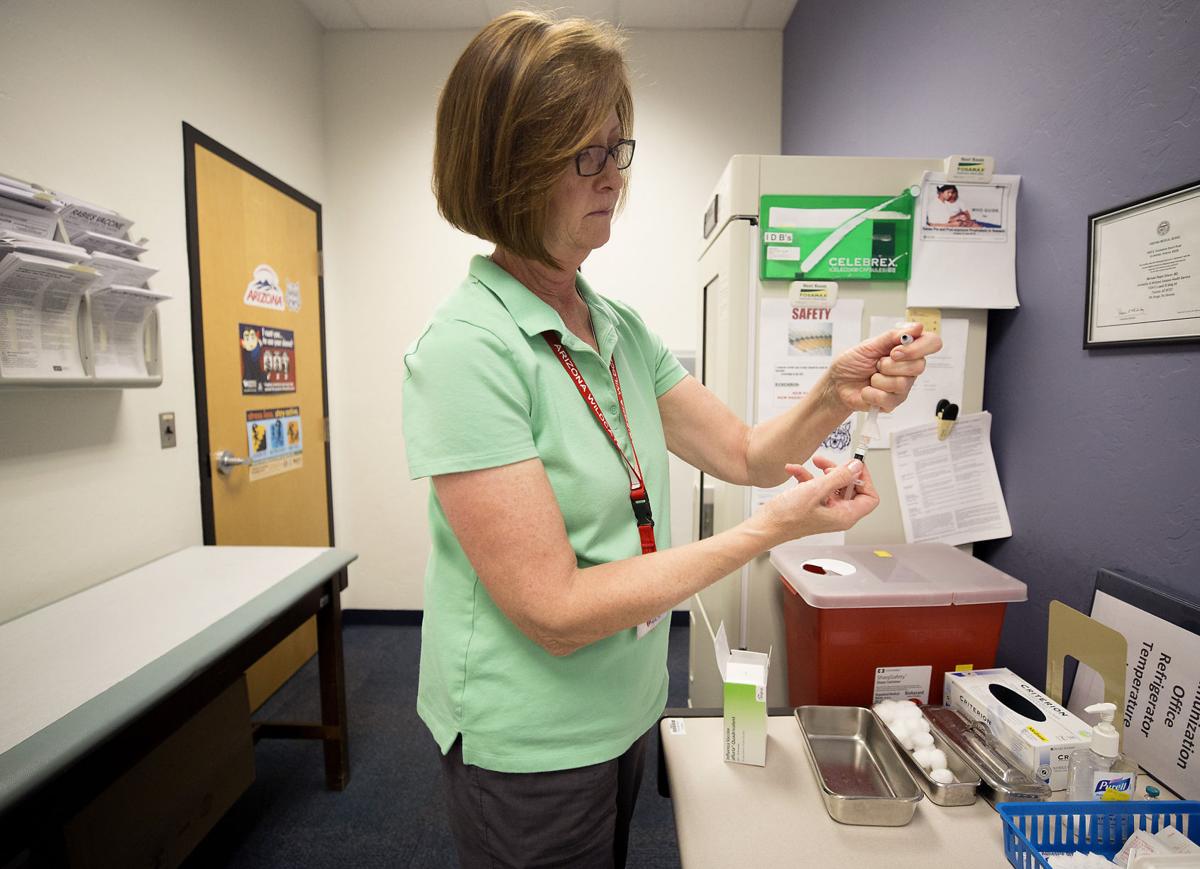 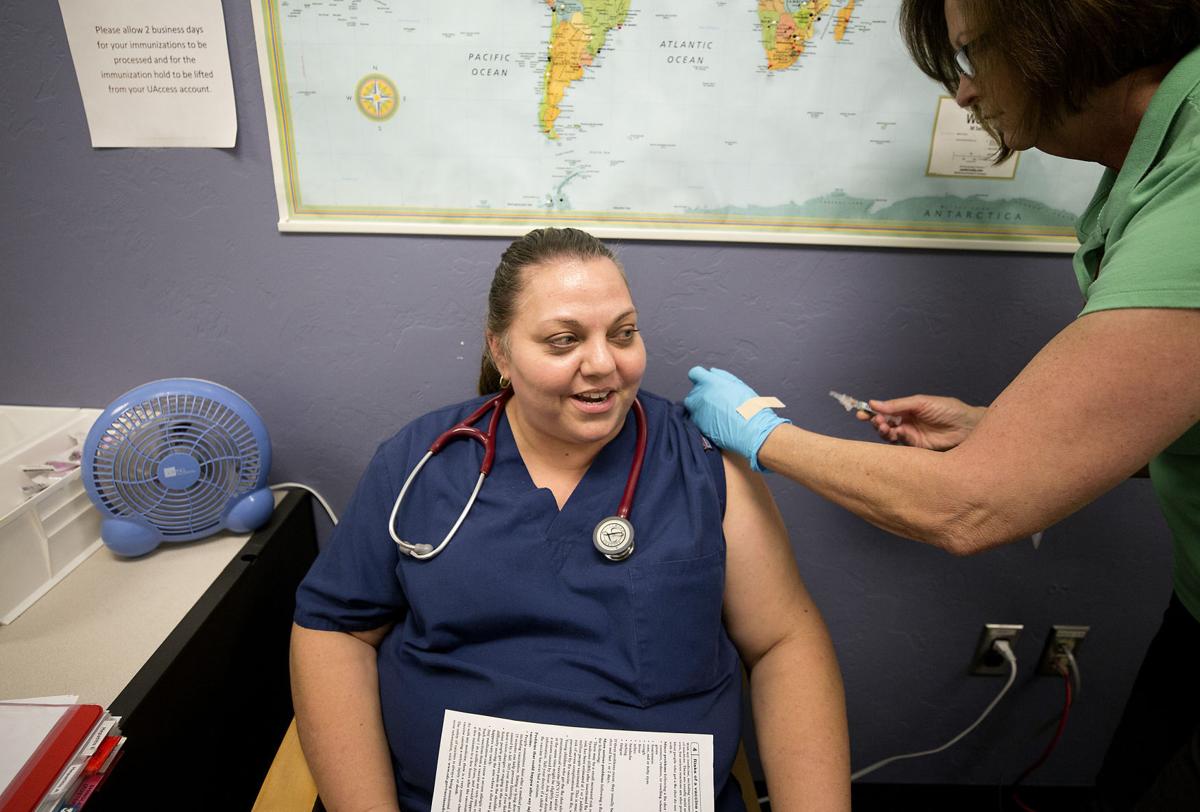 The UA has reported nearly 100 flu-like and confirmed influenza cases since students returned to school, and county health officials said it appears to be an early start to the flu season.

The first cases of illness cropped up as students moved into the University of Arizona dorms in mid-August.

By late last week, there were 97 total reported cases of flu-like illness, and 38 of those were confirmed via rapid flu test to be the influenza A strain, said Sharidon Overland, nursing supervisor at Campus Health, in an email.

Flu season usually ends in March, although people can get sick any time of year from the flu.

Despite the surge on campus, those rates of illness now seem to be tapering off, Salafsky said.

But university and county officials all agreed that flu season is right around the corner, so getting a flu vaccine should be on your to-do list.

“It’s not a cause for alarm, it’s a call to action,” Salafsky said. “It’s a good opportunity to remember that even though it’s 100 degrees out there, you might want to get a flu shot.”

“The vaccine this year is a good match,” said Aaron Pacheco, communications program manager at the Pima County Health Department.

This season’s flu vaccine is available at campus health and is $25 without insurance.

For the general public, the vaccine is also available at your pharmacy or doctor.

Flu viruses spread from person to person through coughing, sneezing, touching something with the flu virus on it, and in some cases through the air.

The Arizona Department of Health Services said influenza activity in Arizona is light right now with just nine laboratory confirmed flu cases between Aug. 13 and Aug. 26. Most of the cases were confirmed to be influenza A, the department said in its latest bulletin.

The department said there have been a total of 13 lab-confirmed cases of flu reported in Arizona since Aug. 8, the start of what it calls its summer surveillance period.

The numbers represent a small proportion of actual cases since many people don’t see their doctors when they fall ill with the flu, the agency said.

People who have the flu often feel some or all of these signs and symptoms:

*Not everyone who gets the flu has a fever

Greatest amount of flu activity towards end of January, peaks in February.

At Sabino Canyon Recreation Area in the Santa Catalina Mountains near Tucson on July 28, 2017. Trail cam video by David Dean.

We've collected a few front pages from newspapers.com to give you a look at some Sept. 13 papers in history. With a subscription to newspapers…

A Midsummer Night's Dream is this year's selection to be performed at Himmel Park in Tucson on weekends from September 15 through October 1, 2017.

Work is moving along nicely as crews mount girders for the new Ina Rd. bridge on the West side of I-10.