Latinos are the engine of the United States economy, and as the fastest-growing population, our success is tied to the success of the entire country.

While Latinos have faced economic challenges exacerbated by systemic disparities and the COVID-19 pandemic, their GDP remains a domineering $2.8 trillion, a testament to this community’s economic potential and resilience. In Arizona, Latinos contribute $92 billion to the GDP.

A Pew Research Center study found Latinos are on the frontlines of the climate crisis, facing climate-driven extreme weather and air pollution at higher rates. That’s because a significant number of Latinos live in areas most adversely affected by climate change and pollution, including Florida, California, Arizona, Colorado and Nevada.

This combination causes a ripple effect of consequences that ultimately impacts Latino families’ ability to put food on the table and sustain their families.

The cost of climate disasters such as floods, fires, and heat waves puts a financial burden on Latinos, especially those already facing financial constraints. For instance, we’ve seen how hurricanes in Puerto Rico and Florida are wreaking havoc on the Latino community’s economic well-being as they struggle to deal with the devastation on their property and displacement from their homes. The destruction caused by climate disasters has a long-term effect on the Latino community by destroying the potential generational wealth we are building as a community.

Latinos also work in industries negatively impacted by climate change, including agriculture, construction, landscaping, and others that require being outside for prolonged periods. Droughts and record-high temperatures in Arizona, Texas and California are impacting the livelihood of agricultural workers, not just in the fields but in the food processing factories. The situation is deeply troubling in Latino-heavy Maricopa and Pima counties, which, according to the Environmental Defense Fund, could see around 120 additional deaths per 100,000 in the next 20-year period from extreme heat.

In this midterm election, Latinos and Latinas have the power to vote and demand that all candidates and elected officials support bold plans to make more progress on the climate crisis, for climate justice and safeguard the Latino community’s economic well-being. It’s time we recognize that climate change is not just an environmental issue but an economic one. And Latinos, especially Latina moms, can protect the planet and our economy for our children’s future.

Vianey Olivarria is the state co-director of Chispa Arizona. Nathalie Rayes is the president and CEO of the Latino Victory Project.

How to submit a guest opinion or letter to the editor

Follow these steps to easily submit a letter to the editor or guest opinion to the Arizona Daily Star. 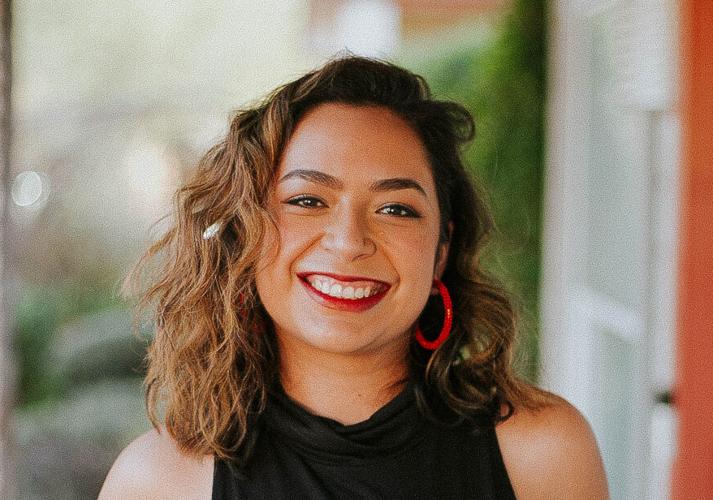 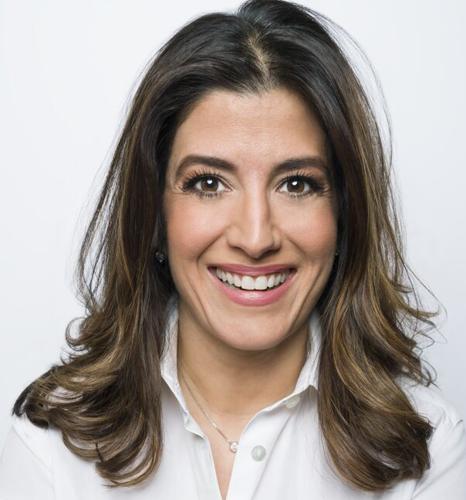