Usually, the Opinion page team leads a Thursday afternoon Zoom chat that includes discussion of local, state and national politics. Sometimes, it can get a little funny.

Well, for April Fools’ Day, they leaned on cartoonist David Fitzsimmons to bring in some professionals to show them how funny is really done.

Membrila is a comedian, educator, real estate agent, hypnotist and fundraiser. Brown is a Native American comedian who has headlined throughout the region, and Stanley has been performing stand-up at comedy clubs around the country since 2011.

If you would like to Zoom in for this one-time only event, email writer and producer Edward Celaya at ecelaya@tucson.com. He will send out an emailed link as your invite to this special event the morning of April 1.

Since it’s over Zoom, you can follow the link or call a special phone number from a landline and listen in. The team looks forward to seeing or hearing you there.

Tucson Opinion: Sinema is abandoning her most loyal voters with filibuster stand

OPINION: "Sinema argues that the filibuster is a Senate tradition that promotes bipartisanship," writes our latest contributor. "In reality, the filibuster has historically been used to block civil rights legislation for Black Americans."

OPINION: At a pandemic reunion old friends look to better days ahead

OPINION: "Masculinity becomes toxic when aggression becomes the go to tactic for sociological adventure," argues our latest contributor. "Maybe, just maybe, it is time to grow some more as a people."

Sen. Dennis DeConcini: Barry Goldwater and I agreed: Statehood for the District of Columbia

OPINION: Why the two Arizona Senators supported recognizing D.C. as a state: They opposed taxation without representation.

OPINION: "Speaking of men, mandating a space of 6 feet apart and remote meetings demonstrated men can control themselves. Sexual harassment is all but eliminated when they might catch something," writes Tucsonan Kathleen Bethel.

OPINION: "Residents of Sahuarita and Green Valley could be surrounded by massive open-pit mining operations and their corresponding mine waste if Rosemont's plan comes to fruition," writes Tucson environmentalist Gayle Hartmann.

OPINION: "Republicans fast-tracked a bill making it a felony for doctors to provide abortion services as early as six weeks into pregnancy, before many women are even aware they are pregnant," writes state Rep. Randy Friese (D), who is running for Congressional District 2.

Sahuarita Mayor: Taking a regional approach helps us work together

Ethan Orr's Opinion: Amazon brings jobs, but at what cost?

OPINION: "As a free-market capitalist, I value the exchange of value and the freedom to contract. I also support the workers constitutional right to freely assemble," writes our local columnist Ethan Orr. 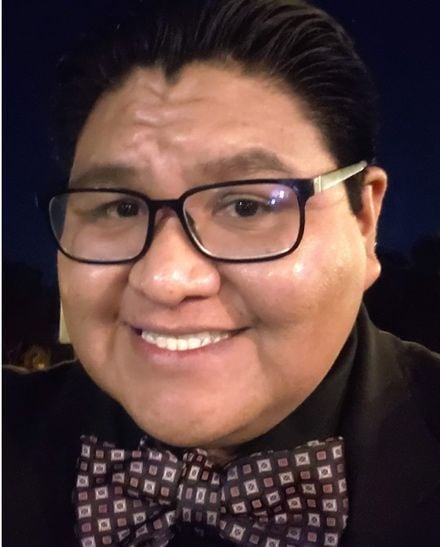 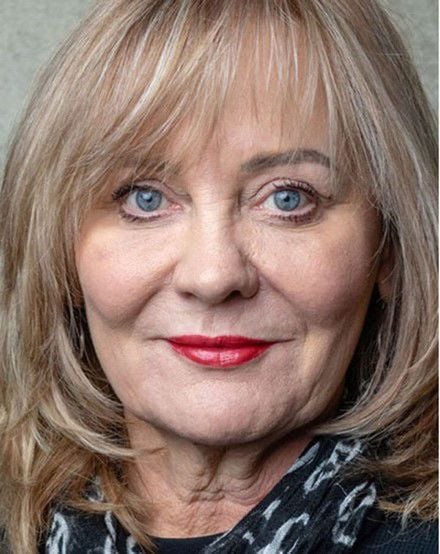 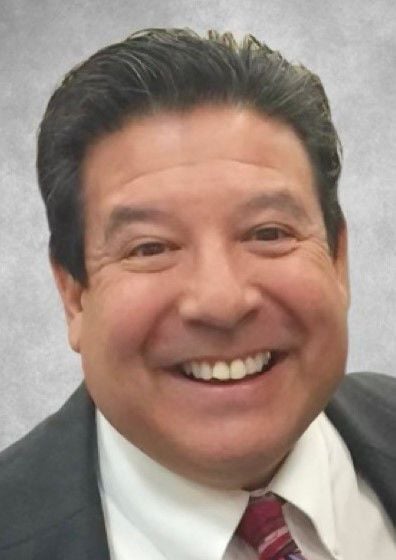