Read Today's E-Edition
Share This
Manuel and Elías: Rosemont mine would bring devastation to Southern Arizona
Share this

TNF: Scores and updates from Colts vs. Broncos

The moment of decision for the Rosemont Mine, with its mile-wide pit, toxic waste, roads, and processing facilities — and together with it, the fate of our cherished Santa Rita Mountains — is coming ever closer. Despite the destruction of the natural and cultural resources they are entrusted to protect, two of the three principal federal agencies involved in authorizing the project — the U. S. Forest Service and Arizona Department of Environmental Quality — already have approved the Rosemont Mine.

These agencies have attempted to placate us with assurances that the mine, slated to be one of the largest copper mines in the world, won’t harm the water, wildlife or the sacred character of the land on which native peoples have lived for thousands of years. They use the nice-sounding phrase “resolution of adverse effects” to imply that that the adverse impacts from the Rosemont mine can be easily “fixed” or mitigated.

This is what the U.S. Forest Service and Canadian mining company Hudbay would like us to believe — that there would be no reduction to our municipal water supply, no loss of wetlands, no degradation of surface water quality, no loss of watershed function, no impacts to our natural, cultural, and human environment, and no impacts to our community and our citizens. This could not be farther from the truth. There simply is no mitigation adequate to offset the impacts from an open pit mine that would destroy more than 5,000 acres of mostly Coronado National Forest land.

The mine’s last major regulatory hurdle is to obtain a Clean Water Act 404 permit from the U. S. Army Corps of Engineers. That permit would allow the mine to dredge and fill “waters of the United States” that provide our drinking water, flood protection, and so much more. For the last year, the Corps has undertaken an extraordinary, national-level review of the mine in an effort to reconcile the agency’s own Los Angeles District office denial of the permit, and the U.S. Environmental Protection Agency’s denial recommendation, with the state of Arizona’s continued support for the mine. The Corps’ decision is approaching. Will the Corps uphold the Los Angeles District’s denial of the Clean Water Act permit? Or reverse course and approve the dredging and filling? So much rests on this monumental decision.

For the Tohono O’odham Nation, the mine would desecrate our sacred mountain Ce:wi Duag (Long Mountain), and destroy ancestral sites, burial areas, important natural areas, plants and animals, and sacred seeps and springs. All are critical to maintaining O’odham identity and traditional, ceremonial and religious practices, and we are joined by the Hopi and Pascua Yaqui tribes who also hold this place sacred for these reasons.

The streams and springs of the Santa Rita Mountains are truly portals to a world of great community significance. This is where our life-sustaining — and extremely limited — water comes from. The mountains invoke rain to fall, and the fractured earth accepts this into the water table. In addition to the natural wonders these waters sustain, there is also spiritual significance to the areas that would be destroyed: oak-lined streams and springs that cannot be found in any other place on earth. In this ground rest the ancestors of our families.

For the greater community, including Tucson, Hudbay expects to remove up to 18,500 acre-feet of groundwater from the mine site before actual mining would begin. Based on an estimate of 108 gallons of water used per person per day, that’s enough water to serve the average person in Tucson for 56 million days! Remember, this is what must be pumped before Hudbay can even start mining. It does not include the long-term groundwater pumping needed from the wells near Sahuarita for the 20 years or more of mining operations. Nor does it include the loss of groundwater that will seep into, and then evaporate from, the mine pit, forming a toxic pit lake that will never be remediated.

The Rosemont Mine would involve massive earthworks, thereby impounding mine runoff in new places where water will seep into the ground. With Tucson downstream of the mine, is the Corps really confident that impounding water in the toxic pit lake and runoff on top of fractured rock will not lead to pollution of our community’s aquifers? There is no plan and no money for addressing dam breaks and pollution of streams that feed the Tucson water supply.

Simply put, there is no way to mitigate the damage once it is done. Never before has our community faced a decision that may be so devastating to the future of our citizens and environment. Our water, our people and our community’s viability are at great risk. Is approving the Rosemont Mine really worth it?

Residents in Rita Ranch, the Civano community and parts of Vail now have access to AMORE, the Adaptive Mobility with Reliability and Efficienc…

Rick Grinnell and Bill Assenmacher: Why Southern Arizona needs the Rosemont Mine

It will bring jobs, revenue. 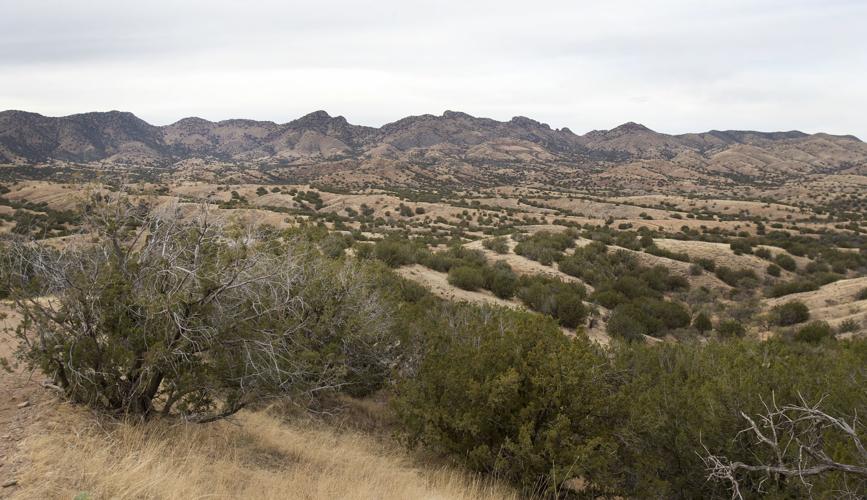 The Rosemont Mine, planned for the Santa Rita Mountains southeast of Tucson, has received final U.S. Army Corps of Engineers approval, though environmental and other groups have sued to stop the project. 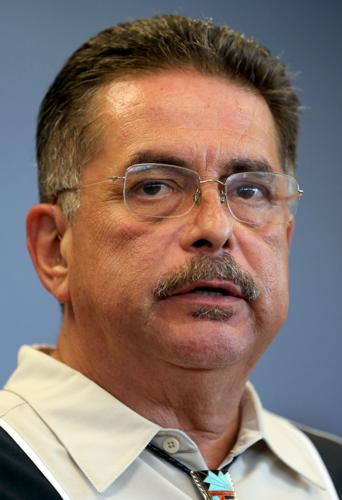 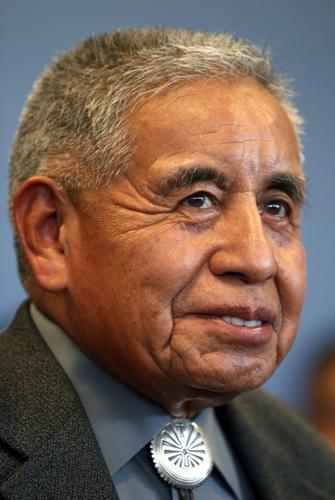