Positive decisions with long-lasting consequences can emerge in times of great crisis. The financial issues for the University of Arizona from the continuing impact of the COVID-19 crisis have put the Campus Agricultural Center into consideration for sale along with other UA assets.

Even the consideration of this indicates President Robert C. Robbins and the upper echelon of administrators need a refresher on this community asset in the center of Tucson.

Many people are aware that the UA is a land grant institution but unaware of the requirements of this designation and the international recognition of the College of Agriculture.

Everyone in Tucson, including President Robbins, should read UA News on July 2, 2012: “Award to UA, Others Marks Morrill Act 150th Anniversary.”The Morrill Act became a reality with the signature of President Abraham Lincoln during the Civil War. Federal lands were given to the states to be sold to establish public institutions of higher learning available to the working class with emphasis on the “agricultural and mechanical arts.”

In 1885 the UA was established as land grant institution, a first for Arizona. Later legislation expanded the mandates of the original Morrill Act applicable for Colleges of Agriculture to champion research, teaching and extension.

The University of Arizona and other land grant institutions were given the Norman Borlaug Medallion from the World Food Prize Foundation at the 150th anniversary ceremony of the Morrill Act in Washington, D.C.

In 1990, adjunct professor in the UA College of Agriculture and internationally recognized scientist John S. Niederhauser received the Borlang Medallion for his work developing varieties of potatoes resistant to disease.

The Campbell Avenue Farm (what old-timers like myself call it) is the historic home for teaching, research and extension in the College of Agriculture.

Decades would pass before the farm was renamed the Campus Agricultural Center in 1984. This working farm contributes to our 4,000-year history of agriculture and Tucson’s designation as a City of Gastronomy.

The center is a unique historic place in Tucson. The “rich alluvial land” that became a farm in 1909 celebrates the Morrill Act’s emphasis on agriculture.

The historic buildings at the Center help tell the story but without this land in the center of Tucson, the story and mission are lost.

After 35 years of advocating for historic preservation in Tucson, the loss of this land for possibly more flakeboard apartments is unimaginable to me. I hope enough people in Tucson have this same thought. Tell Robbins and the UA administration they should say the sale of this community asset is unimaginable too.

Letter: Re: the June 14. article “Tucson Historian: University of Arizona 'farm' is a community asset”

It is unbelievable to think that this animal husbandry, sustainable agriculture and veterinary school site is once again on the Board of Regen…

The University of Arizona said it's concerned that if the city designates the Campus Agricultural Center as a historic landmark, the status could limit public-private research and educational partnerships on the property. 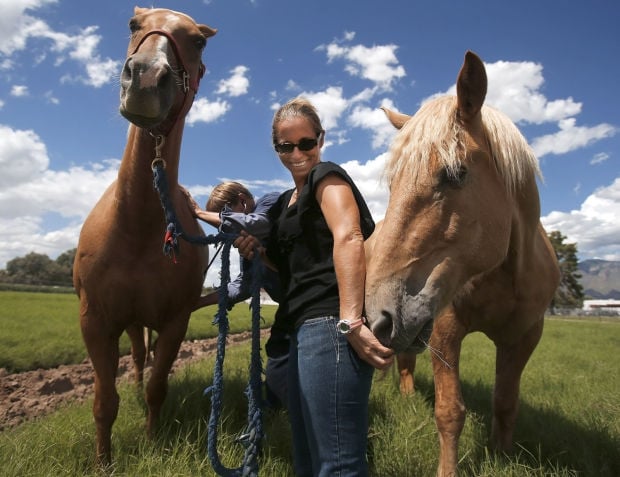 Farm animal services coordinator Mandie Dunham has fun with Bodene, right, and Remy at the University of Arizona Campus Agricultural Center. The UA says the school will allow more students to pursue veterinary degrees at a lower cost, in less time. 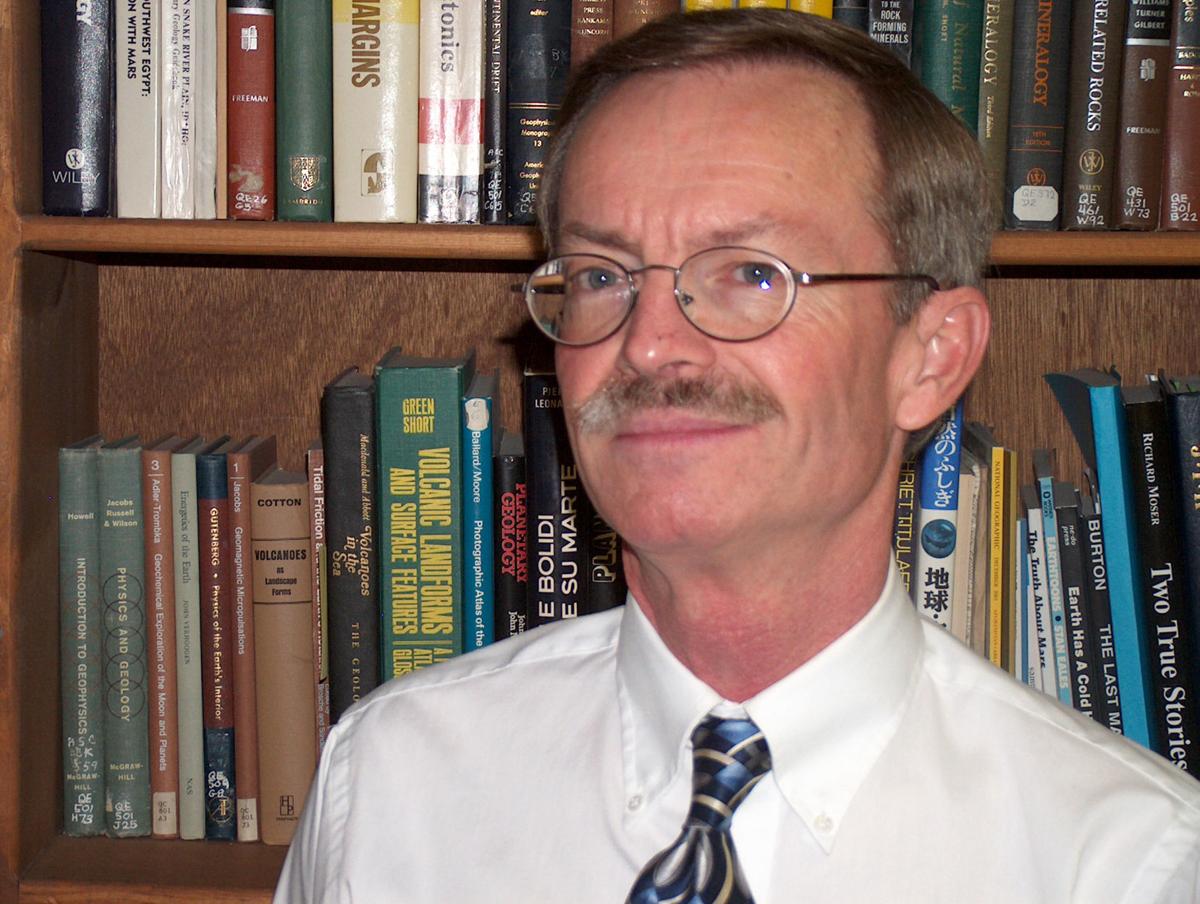