We don’t get to have many heroes in life. Ann-Eve Pedersen was one of mine, and losing her is a terrible blow to our community. No one can fill the shoes of this amazing woman.

I met Ann-Eve when I started teaching at Sam Hughes Elementary, and her son was in my class. Meet the Teacher day was a bit intense with some parents. Then came Ann-Eve: she immediately established herself as an ally, advocate and friend, and remained those for the better part of a decade since her son graduated from the school.

Ann-Eve was a key member of the most incredible PTA. She worked with other parents to support the school in ways that boggled the mind. One of our teachers was slated to be laid off due to budget cuts: Ann-Eve helped led the charge to go door to door raising money until funds were in place to cover the teacher’s salary for a year.

She and her dear friend Amy co-led the tax credit drive for Hughes for years, and made it possible for our students to benefit from chess, PE, music classes and academic support programs. Our school receives no Title 1 money, so we have her and other dedicated parents to thank for arranging fundraisers that enabled us get computers for students to share.

(The Arizona Daily Star’s June 6 obituary outlined Ann-Eve’s stellar, two-decade career as a reporter, then editor, her tireless efforts in the arena of social justice and her contributions as an advocate for education in Arizona in the June 6 issue. Even oft-political opponents, like Gov. Doug Ducey, and competing reporters, were impressed by her intelligence, hard-work ethic and grit. Please look the article up if you missed it.)

Our school community also had the joy of knowing her as a mom. Her son, Lars, raised the bar for me in regards to what kind of student I could hope to have in my classroom. The fact that she, and her husband Peter, raised such a polite, respectful, determined boy into the extraordinary young man he has become, despite facing some tough hurdles in life, is testament to their excellent example as parents, their values and the love they put into their family.

Ann-Eve exuded a calm, gracious and kind manner. She was approachable, and people approached her for a lot. She delivered the goods for so many people, in so many ways, and always did so with a smile that lit up her eyes and her face. You knew you were in good company.

My duties at the school include putting together a focus group of parents once a year to explore ways the school can improve. A facilitator who is not a staff member or a current parent is required, and for the last few years I’ve asked Ann-Eve to run the meeting. Even though she was always busy, she never said no. She worked with a co-facilitator to elicit thoughtful, helpful and honest answers from our parent volunteers. Staff may not be present, and answers are anonymous: We knew the group was in good hands with Ann-Eve.

Sometimes our most bittersweet goodbyes are the ones we did not realize were farewells. Ann-Eve recently wrapped up the focus group and I contacted her to thank her. We talked about getting our families together soon for a dinner to celebrate our families being fully vaccinated and the end of a couple tough years. I’ll always wish that dinner had taken place.

Tucson and Arizona were so blessed to have such an extraordinary human being as a friend in our community. Ann-Eve Pedersen truly made the world a better place. She was much loved and will be deeply missed.

Christopher Rodarte has taught in TUSD for 15 years.

"She was a committed community leader and talented journalist — and she cared deeply about the people of Tucson and the entire state," Gov. Doug Ducey says of Ann-Eve Pedersen, calling her death "devastating." 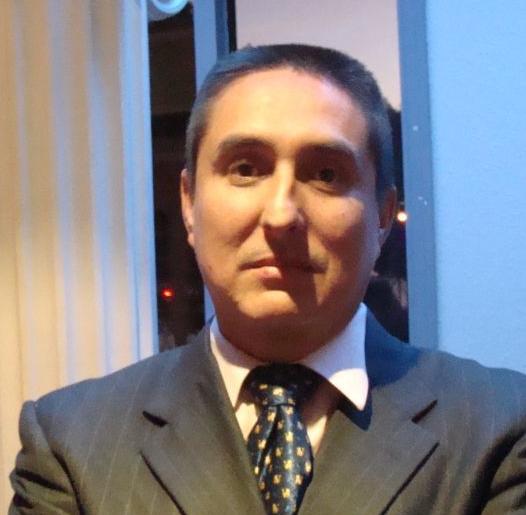