Read Today's E-Edition
Share This
Tucson Opinion: Port of Entry must do more in fight against COVID
Share this
By Cindy Bujanda Special to the Arizona Daily Star

The day was supposed to be an easy ride. I would drop off my family in Nogales, Sonora, and head back to my job in a University of Arizona bioscience lab and continue my schoolwork.

That was not the case. I was met with a hostile and dangerous situation for my health and well-being at the border.

I was forced to wait in a cell while Customs and Border Protection officers searched my car, even though I am a U.S. citizen, and even though I have the SENTRI card, which is supposed to facilitate a fast move across the border for those of us who have to cross often.

The SENTRI card is like a “fast pass” issued by CBP. People who have this card have a special lane designated for crossing the border. We have been through a rigorous background check and an in-person interview. This program “allows expedited clearance for pre-approved, low-risk travelers upon arrival in the United States,” according to the CBP website.

However, ever since I got the SENTRI card in December of 2018, I have been frequently locked in a cell with other people while they searched my car.

This time, I was questioned by unmasked CBP officers. I was unnecessarily locked in an approximately 10-by-10-foot room with strangers, not all of them masked, even though COVID-19 cases are rampant in the U.S. and Mexico.

These are supposed to be a random checks, where you are flagged and pulled to the side for additional questioning. Your car goes through an X-ray machine and then you are asked to leave your phone and keys on the dashboard and only take your money with you into the cell.

On that early Monday morning this fall, I was flagged — again. Despite my SENTRI card, they wanted further questioning.

I told a CBP officer about my health concerns. I was well aware of the CDC guidelines that advise for fresh air activities so I asked if there was a way I could wait outside while they searched my car.

I was told I had no choice. I was told to go to the cell.

I had this debate in my head on how difficult I wanted to make it for myself by further protesting. I knew from years of crossing that border that the CBP officers have all the power.

But now my life was literally at risk because of another unnecessary, “random” check as I moved between my family in Hermosillo and my education in Tucson.

A maskless officer escorted me to the cell.

I was locked in that room with airport-like chairs — each attached to the next — with five people in there. On one side of the cell, there was a glass-like window with a CBP officer observing on the other side. There was only a small opening to talk through. I wondered how fresh air was getting in.

Two maskless officers called for a middle-aged man in the cell with me to follow them into an elevator to go to another place for questioning.

According to data from the CDC, after a mask mandate was implemented by Arizona county and city officials, cases declined 75% in the state. Masks work. It’s an easy preventable step that some CBP officers are irresponsibly ignoring.

As of Nov. 30, in Arizona, a total of 339 CBP employees have tested positive for COVID-19, and 14 CBP officers in the country have died as a result of the virus.

The blatant disregard of CDC guidelines by border officers endangers all of us: citizens, visitors, travelers and border patrol agents.

Cindy Bujanda is a graduate assistant for the Biotech Project at the University of Arizona.

Tucson Mayor Regina Romero highlighted the city’s strategies to mitigate the impact of COVID-19, improvements to the city’s transportation system, actions against climate change, public safety initiatives and reviewed some of her plans for the upcoming year.

Tucson Opinion: This holiday season, you can lend, or reach out, for a helping hand

OPINION: "It’s okay to ask for help," especially during the holidays, writes our contributor, Dr. Valerie Kading. "We believe, that with so many of us struggling, the stigma of asking for help is thinning." 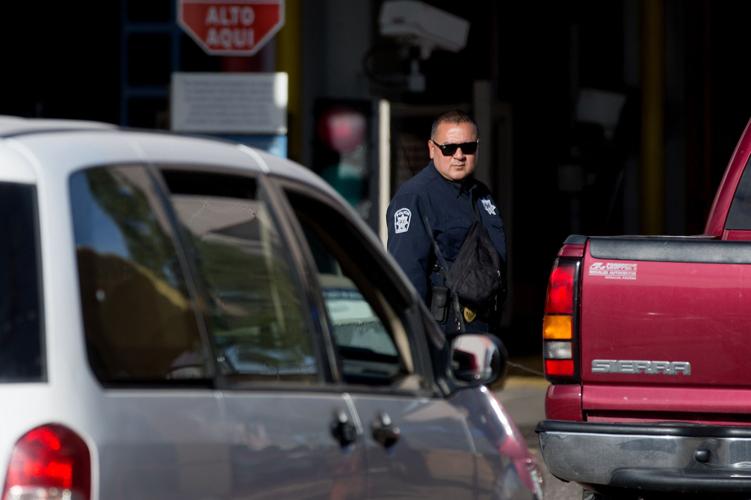 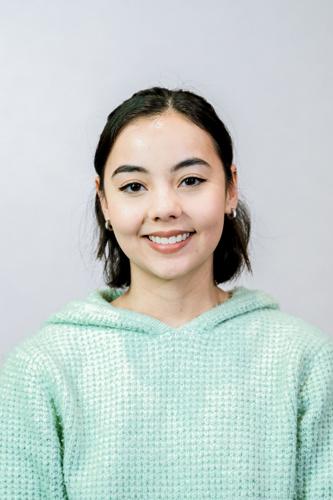