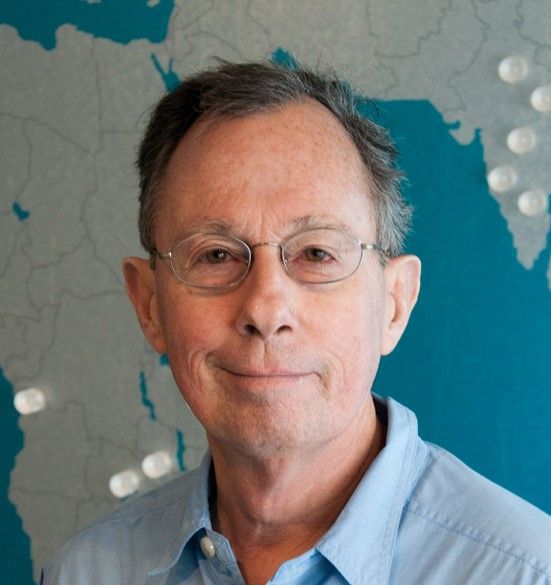 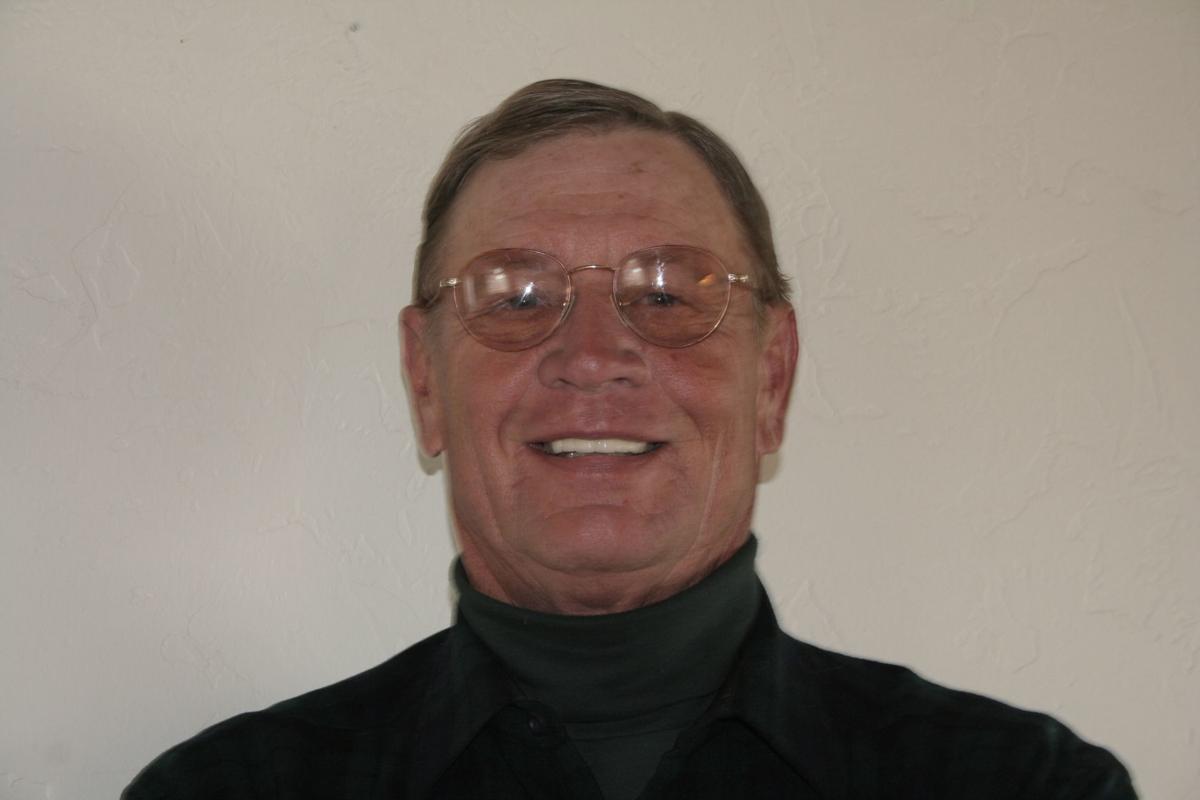 The following column is the opinion and analysis of the writers.

The COVID-19 pandemic is playing out as a tragedy around the world, and acutely in the United States. This catastrophic scenario predictably stimulates the finer instincts of many people — the reaching out to help others to share what little they may have with communities that are being severely stressed by the pandemic. Many facets of the disease seemingly demand rapid, reflex decisions and actions.

A distressing example of this we are witnessing is President Trump’s public promotion of the drug hydroxychloroquine as an effective therapy for COVID-19, against the reasoned advice of proven authorities in the scientific and publichealth communities that the drug is unproven and might be dangerous.

This is another example in the evolution of the pandemic when the president has mismanaged U.S. government policies and responses, starting with the 2018 closing of the White House-based pandemic disease surveillance office, his dismissal of COVID-19 as a serious threat to the nation as late as March 13, 2020, and his more recent refusal to practice social distancing or wear a face mask.

Hydroxychloroquine appeared in the mid-1900s as therapy for the global infection, malaria and it became the backbone of malaria-control programs around the world until the malaria parasite, Plasmodium, developed resistance to the drug. Careful scientific studies have more recently established that hydroxychloroquine is a highly effective therapy for some autoimmune diseases such as systemic lupus erythematosus.

Based on very limited observations a few months ago, doctors in China produced suggestive evidence that hydroxychloroquine might help a few patients with COVID-19 disease. The Chinese researchers, however, carefully noted that their findings were only suggestive and that studies with larger numbers of subjects that included a group of comparison, untreated patients were required to accurately assess the potential role for hydroxychloroquine in the treatment of COVID-19 infection.

Trump, with the support and urging of conservative media, has repeatedly and publicly advocated the use of hydroxychloroquine as safe and effective. He has persisted despite the strong and repeated countering positions stated and defended by scientists and public health authorities, pointing out the lack of scientifically valid evidence for its efficacy and safety against COVID-19. Also, if the drug showed promise, safe dosing regimens would absolutely need to be defined. There are well recognized toxicities with chloroquine treatment, some of them related to the amount taken. Trump’s ill-advised promotion of its safety on public television could lead his followers into bungled self-medication attempts and fatalities, as occurred already recently in Maricopa County.

To publicly advocate hydroxychloroquine as the magic bullet “game-changer” for the pandemic at this stage is dangerous and could constitute medical malpractice. The drug could be ineffective, it could induce toxic, life-threatening side effects. And it could falsely and cruelly give hope to patients and families, and stall investments in the development of truly effective treatments and prevention, including a vaccine. President Trump and his conservative media followers are advised to listen and learn from science to benefit the American public at large.

Carlos C. (Kent) Campbell, MD, MPH, served 23 years as chief of the malaria branch at the CDC; led the effort to create the Arizona College of Public Health; served as a senior malaria advisor for UNICEF; and directed a program funded by the Bill and Melinda Gates Foundation to eliminate malaria in Africa. Richard C. Collins Ph.D, worked on parasitic disease epidemiology and control for the CDC.

Our latest Local Opinion contributor says there are both positive and negative lessons to take away from Italy, the country hardest hit by COVID-19 so far.