Most recently, Temporary Protected Status (TPS), part of a federal law passed in 1990, has been terminated for the 200,000 Salvadorans, as it has been for Haitians and Nicaraguans. These groups came to the United States amid dangerous armed conflicts, environmental disasters or widespread epidemics in their countries.

Salvadorans were granted TPS protection, which defers deportation and grants work authorization, because of the 2001 earthquakes that devastated the area and killed more than 1,000 people. In their years in the United States they have planted roots, bore children and been contributing members of our society. According to the Center for Migration Studies of New York, nearly 90 percent are employed and close to a third of now-US based Salvadorans own homes. They have 192,000 US-citizen children.

Now these families are in danger of being separated and possibly returned to countries still struggling with dangerous violence and instability. In addition, this will further disrupt the Salvadoran economy which currently receives and estimated 17 percent of its revenue from family members in the United States.

To compound matters, the administration rescinded the Deferred Action for Childhood Arrivals (DACA) program in September, leaving 800,000 undocumented youth at risk of deportation. Lately we hear bickering in Washington about whether these young people — known as “dreamers” — who came to the United States as young children with their parents should receive permanent status and possible citizenship from Congress. The administration, which ended the program, is requiring funding for a border wall and other restrictive measures as ransom for legislation protecting the “dreamers.”

While all would agree that reasonable border protection is needed and while clearly countries have a right to protect their borders, it is wrong to barter the lives of these young people by making their protection contingent on a wall or stringent border protection that is unreasonable and a waste of taxpayer’s money. Congress should pass the DREAM Act as a stand-alone bill.

We cannot believe that the majority of hard working, dedicated Americans support these punitive efforts. We understand there are strident voices who continue to make their feelings known to our politicians but more of us need to speak up. We should make known to our leaders in Washington that we are not a vindictive nation, but a people that honor our commitments and embrace those who have experienced trauma or who find themselves raised in our country without legal status through no fault of their own.

We have seen the good will and heroic efforts of Americans who helped people involved in devastating natural disasters in our country. We believe that these same Americans, good Samaritans, would support protecting vulnerable populations and not returning them to dangerous situations. We believe they would welcome with open arms people that have been traumatized and applaud the “dreamers” who want to be contributing members in our communities.

We are at a moment in our nation’s history that could define who we are as a people. Traditional American values of fairness and compassion are in conflict.

This is a situation that is a moral test for our society; we must not fail. Speak up.

Reverend Gerald Kicanas, 77, now a bishop emeritus of Tucson, appointed to the Diocese of Las Cruces. 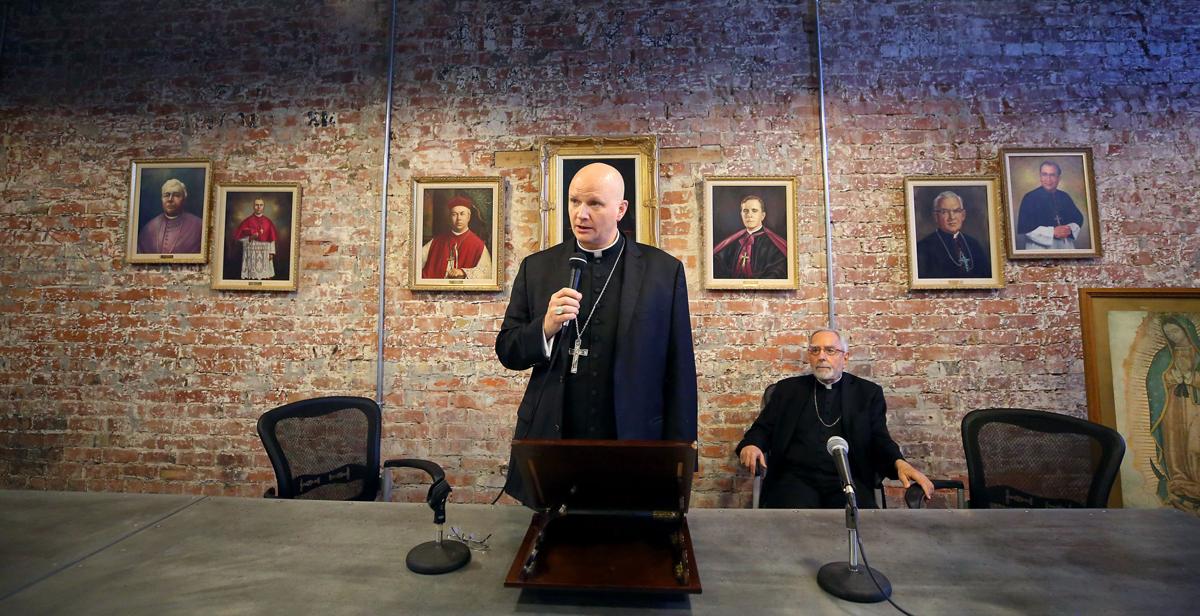 Bishop Edward J. Weisenburger served about 44,000 Catholics in Salina, Kansas. He will serve 450,000 in Tucson. 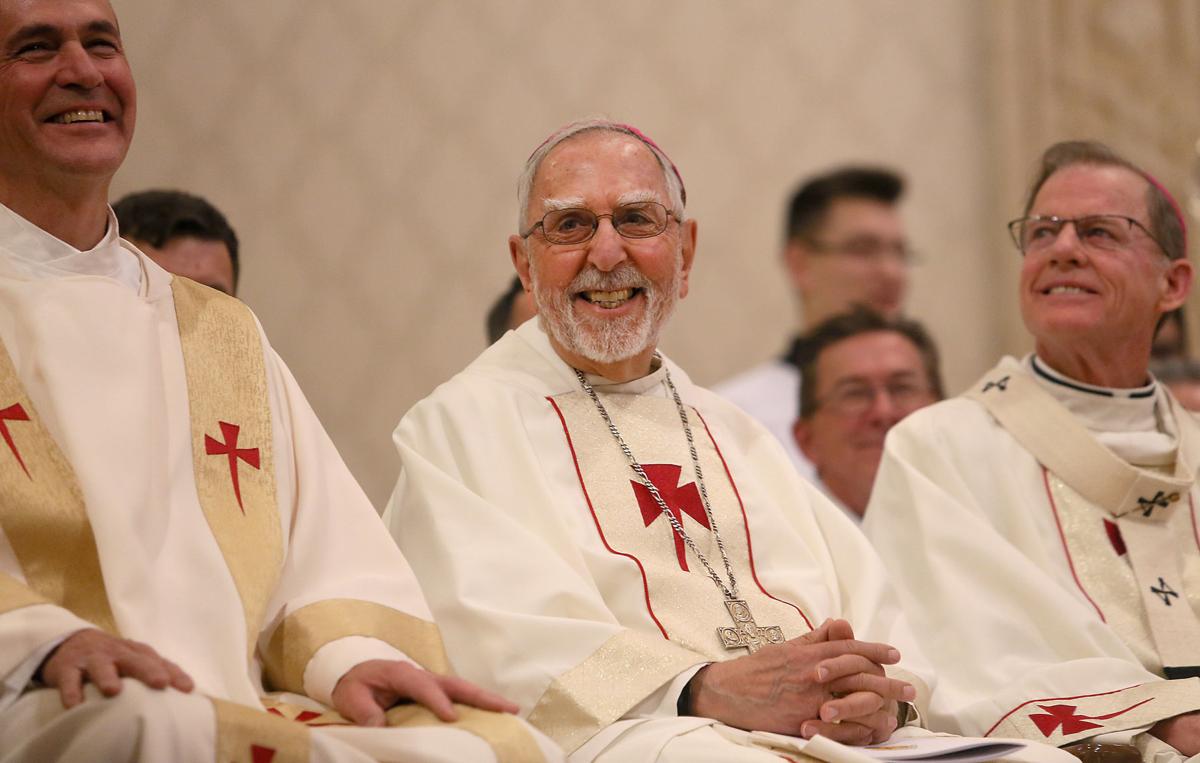