Creosote bushes might be dubbed the “lords of longevity” among Sonoran Desert plants — with creosote clones from a single root system living 5,000 years and possibly much longer, according to scientists.

Botanists emphasize that each individual creosote stem — descended from the original seed and root system — might live “only” 100 to 150 years. That, of course, is still pretty old compared to many other plant species — and human beings, for that matter.

This spring, thousands of the venerable plants in desert areas around Tucson are sporting bright-yellow blooms and fluffy-white seed capsules on their long, lanky branches.

The creosote bush, also known as greasewood, flourishes on public lands and in backyards with desert vegetation. It’s known for giving off a pungent odor after rainfalls.

“Researchers can determine the age of plant crowns by counting annual growth rings in stem xylem,” the woody, vascular tissue of a plant, the book says. “New branches are produced at the edge of the crown but not at the center ... after 40 to 90 years, death of the oldest central branches results in circular groups of isolated shrublets.

“As age increases,” the book continues, “the circle of genetically identical individuals increases in size and may reach a breadth of several meters.”

Some researchers have estimated that the largest creosote clones — including the so-called King Clone plant in California — might approach 11,000 years in age.

But others — including Mark Dimmitt, a retired director of natural history at the Arizona-Sonora Desert Museum — have said that an estimate of up to 5,000 years is more likely to be accurate.

In any event, those creosotes you see along the hiking trail are probably a lot older than you.

Find brilliant blooms along this trail in the Catalina Mountains.

You might not want to hike 7,640 miles, but this Tucson couple did

Best wildflower show in years is just a short drive away

Wildflowers are putting on a magnificent display southwest of Tucson.

Winter precipitation may have played a role in spring's flow.

Palo verde trees push wildflowers out of the desert-bloom spotlight 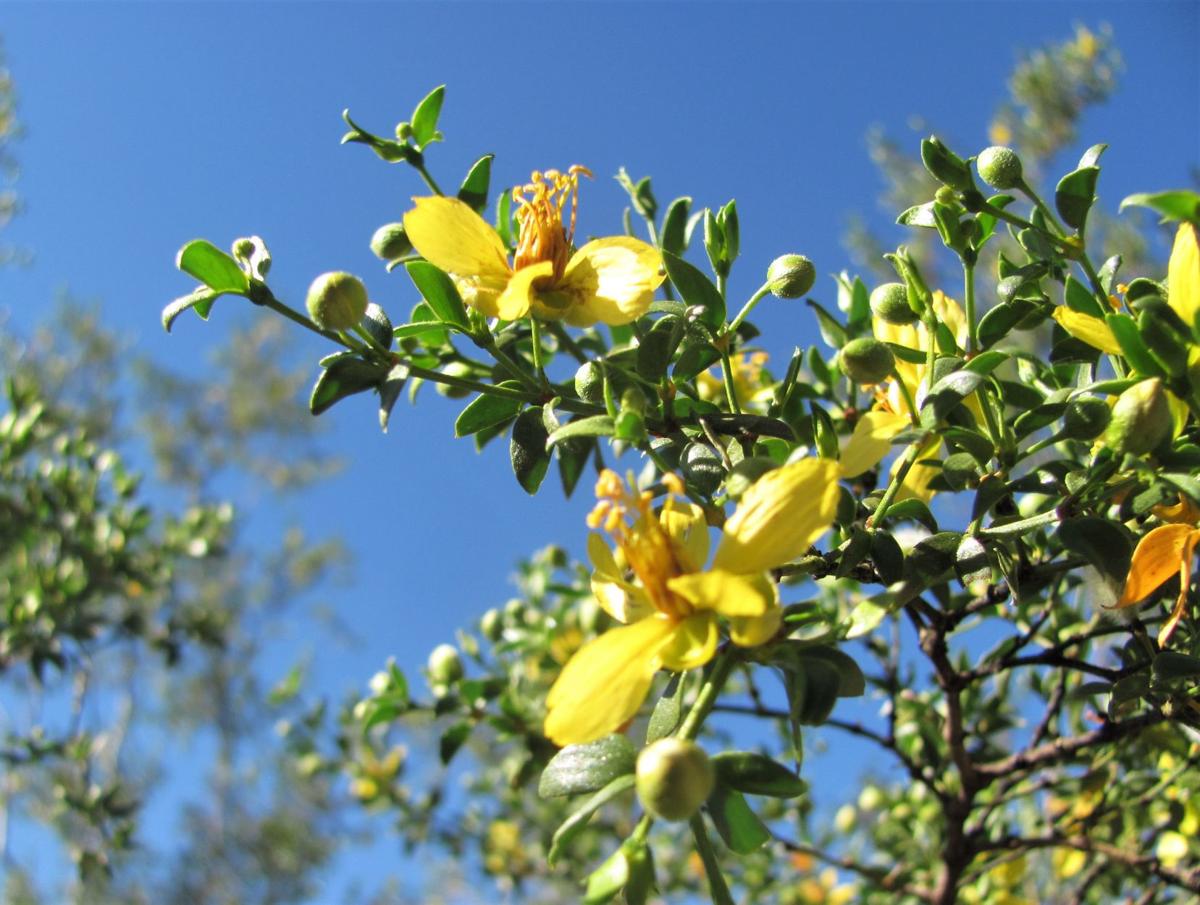 Creosote bushes, some of the oldest plants in the Sonoran Desert, are green and blooming this spring. 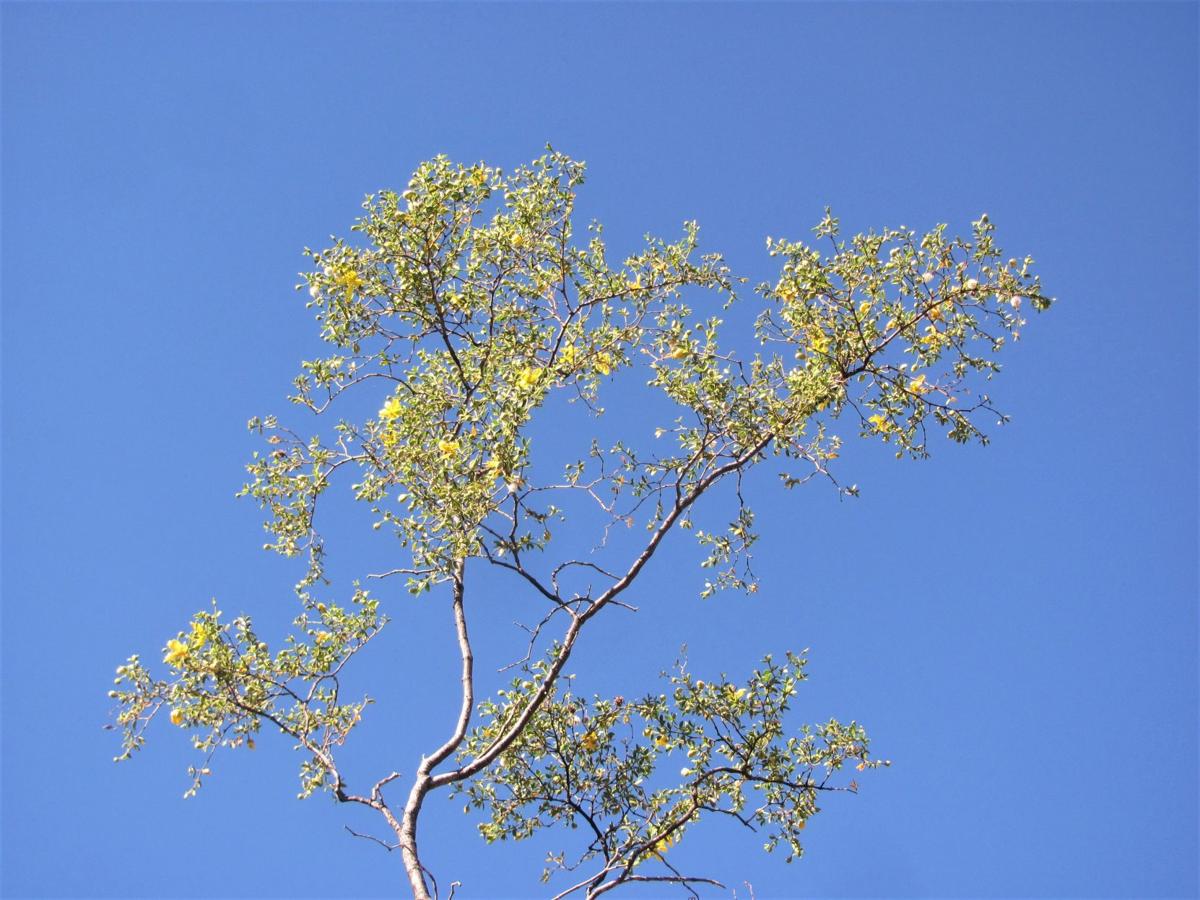 Creosote stems descended from an original root system can be 5,000 years old. 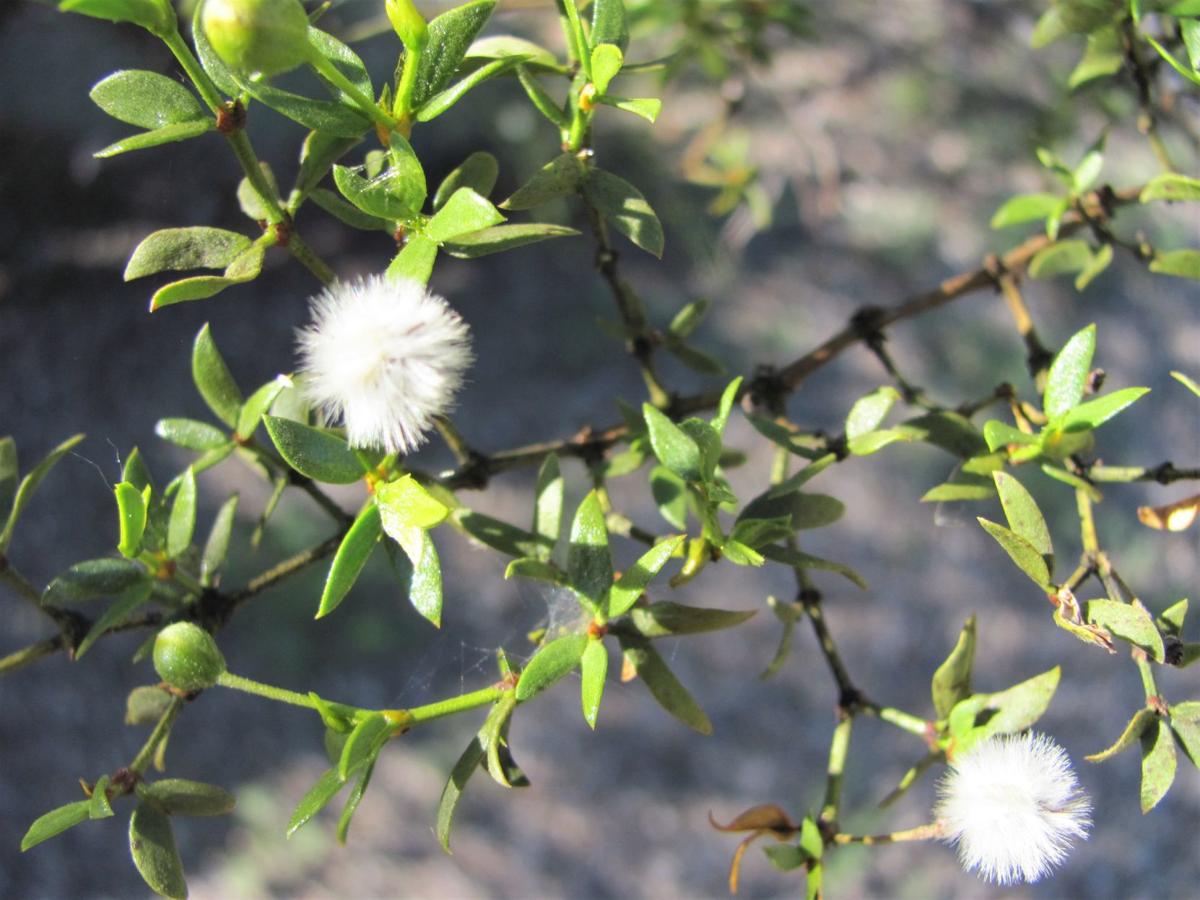 Seed capsules of the creosote bush have a fluffy white appearance. 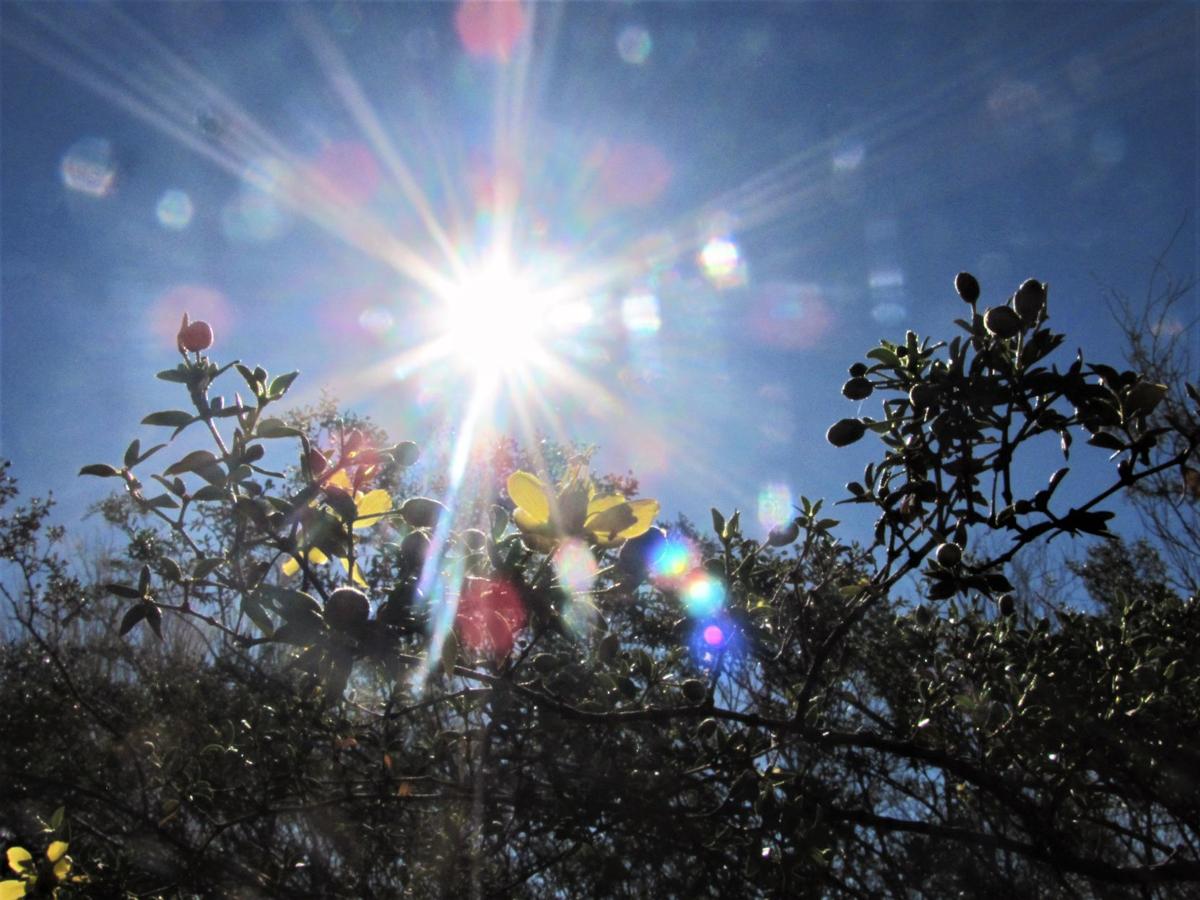 Creosote blooms and buds stand out with back lighting from a morning sunburst.