You have permission to edit this article.
Edit
Home
E-Newspaper
Letters to the Editor
Events Calendar
Billboard & Classified Ads
Recipes
Current Advertisers
Submissions
Advertise with Us
About SaddleBag Notes
Share This
1 of 7 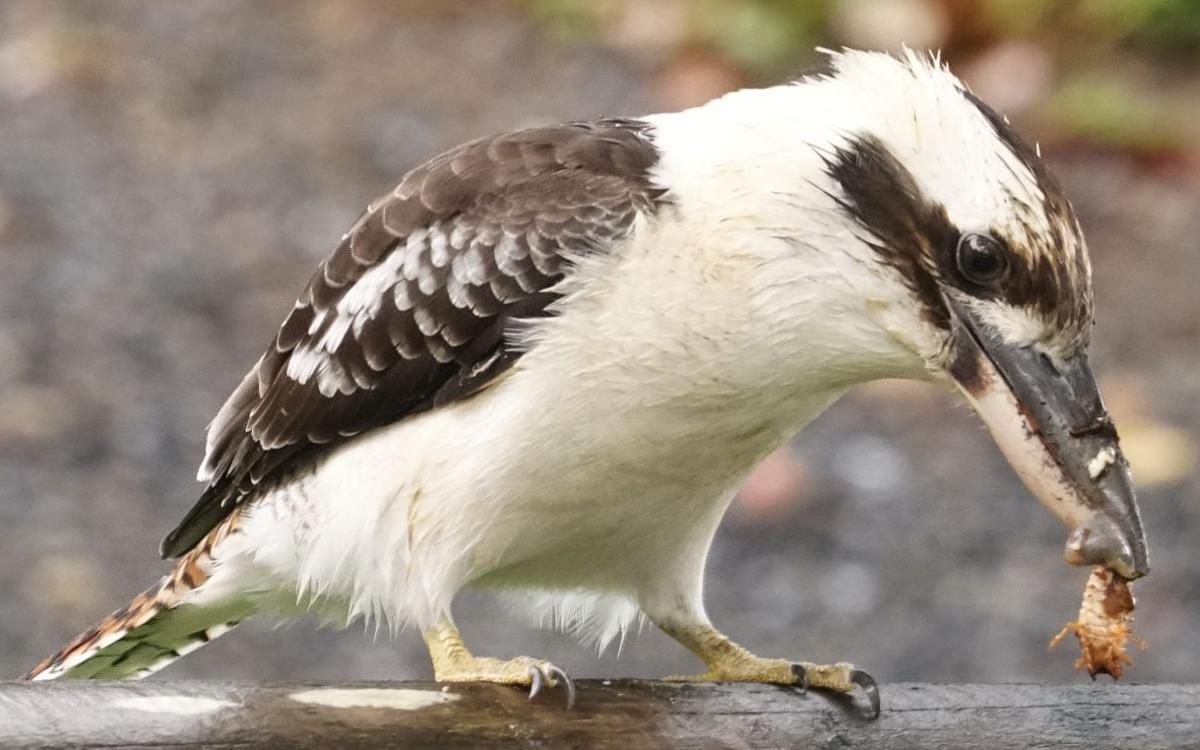 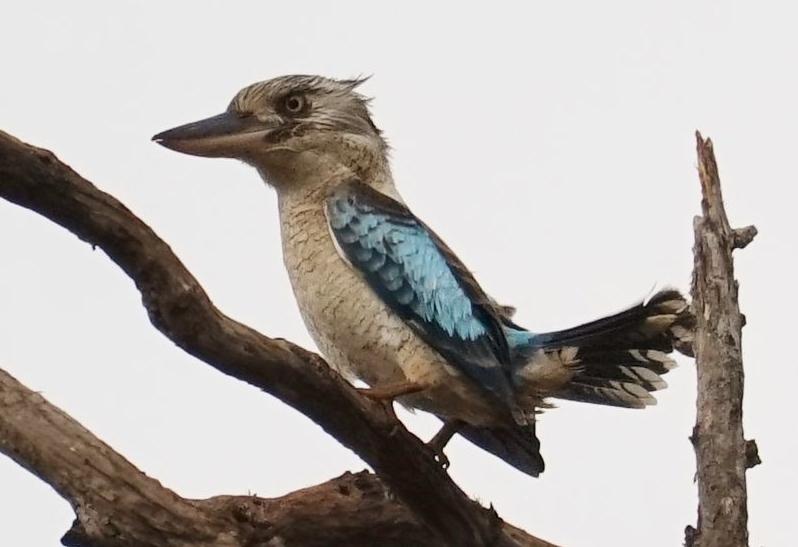 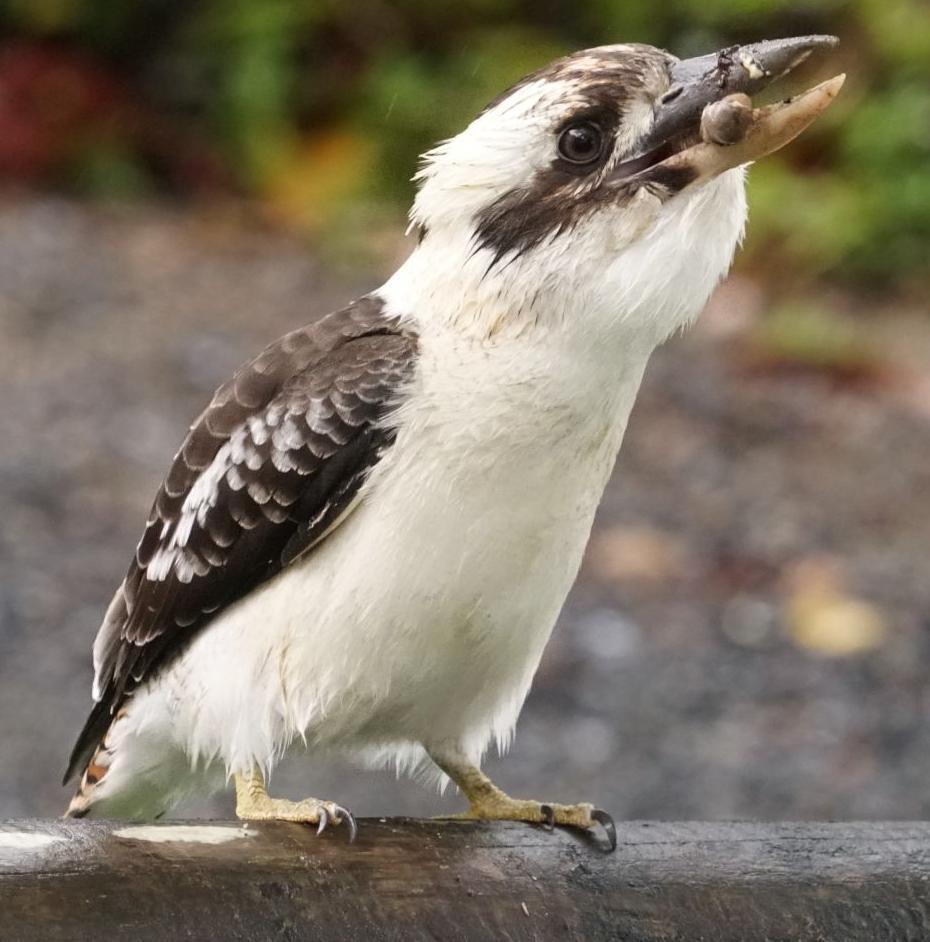 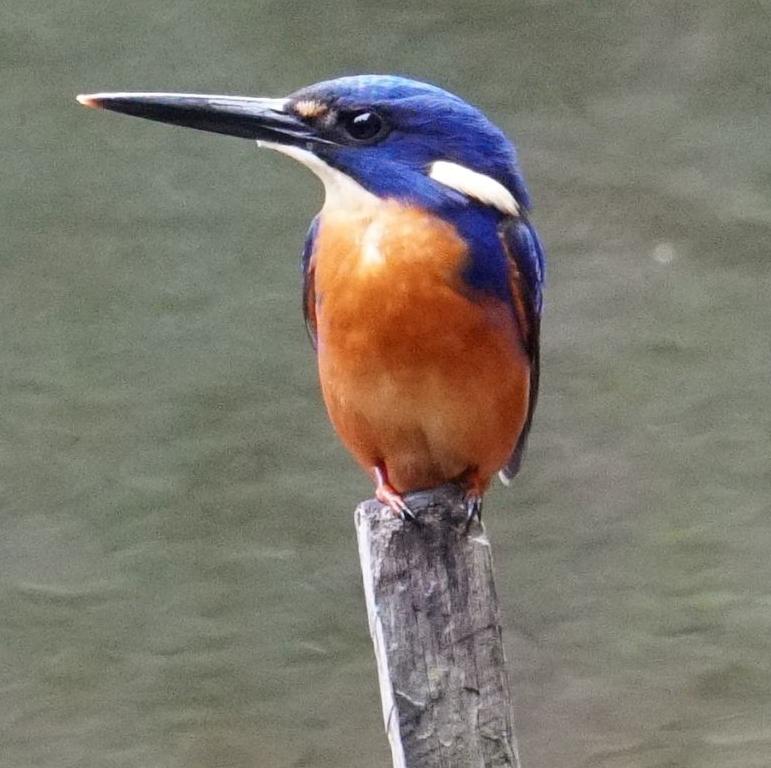 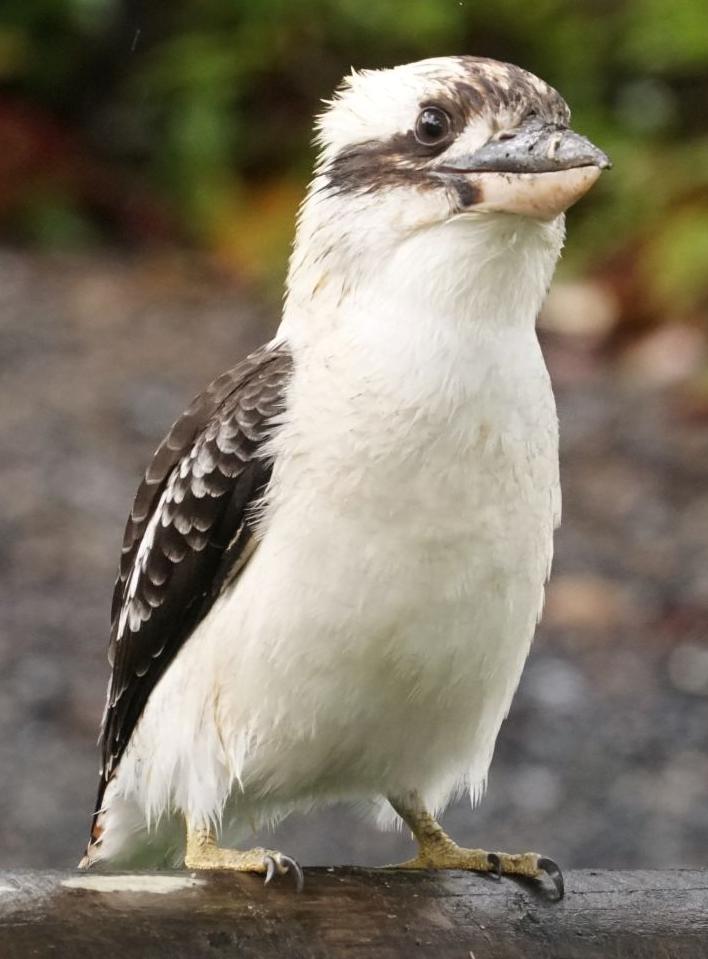 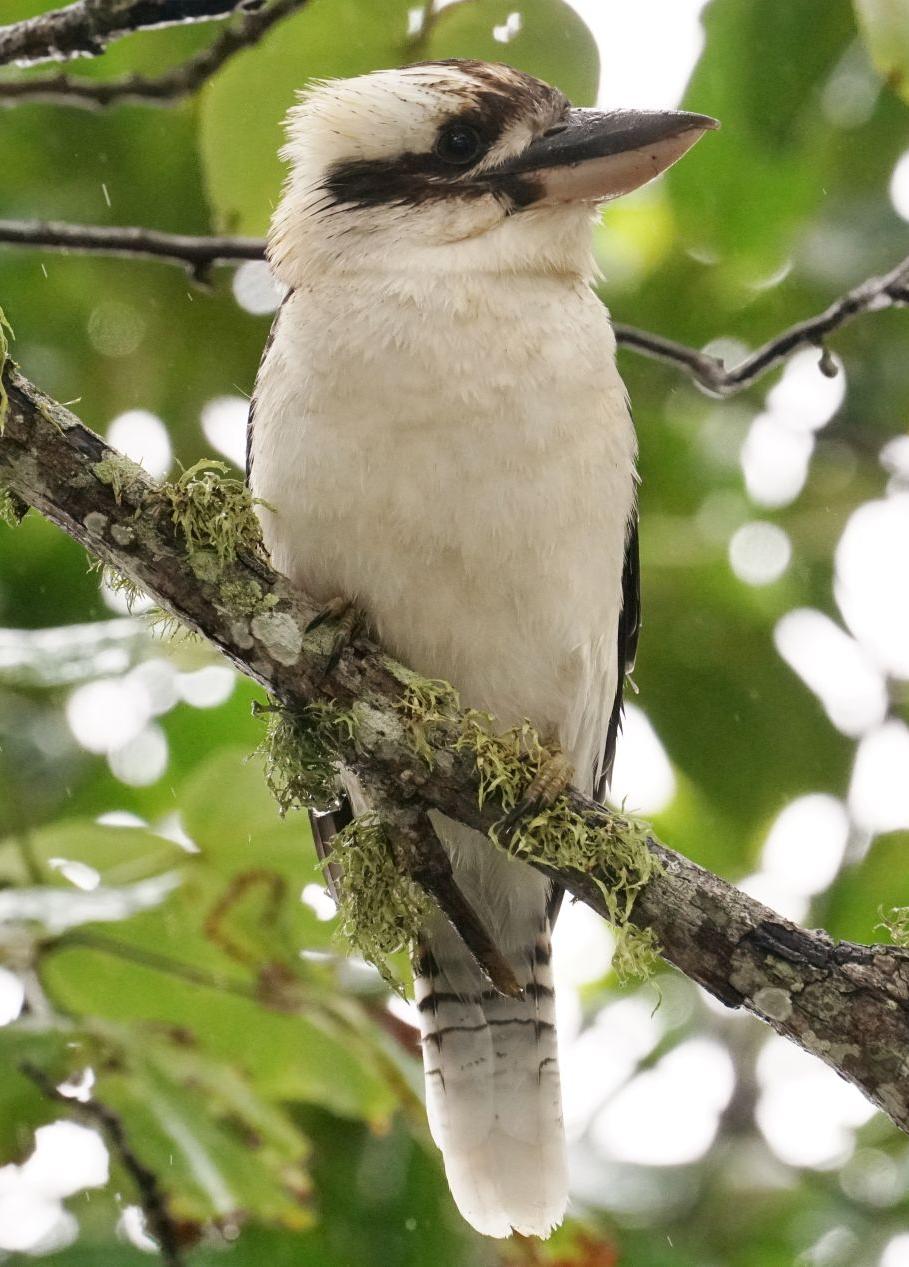 Living in the desert southwest, you might think a "kookaburra" was a crazy donkey, unless you remember the children’s song, and even then you might wonder what a gum tree was. On the other hand, if you’ve been to Australia, from where we just returned, you’ll know that a kookaburra is a bird and a gum tree is the same as our eucalyptus. More specifically, a kookaburra is a member of the kingfisher family (Alcedinidae), a fairly large group of 114 species found primarily in the tropics of Asia, Africa and Oceana. In the U.S., our only common kingfisher (found in every state except Hawaii) is the Belted Kingfisher, a blue-gray bird with a large bill that hangs around water and eats fish. Two Mexican kingfishers also can be found in the U.S., but only in Texas (both the Ringed and Green Kingfishers) and in deep southeastern Arizona (the Green Kingfisher).

By contrast, 16 species of kingfishers are found on the continent of Africa, 25 in Eastern Asia and 31 in Australasia, the kingfisher mecca, which consists of Australia, New Zealand and New Guinea. Australia alone has 10 species, and we were fortunate to find seven of those in one province, Queensland. Some of those, like the Sacred Kingfisher, aren’t particularly impressive, while others, like the magnificent Azure Kingfisher, blow your socks off. The Laughing Kookaburra, on the other hand, is just too big, bold and in-your-face to ignore. He’s the largest of all 114 worldwide kingfishers, stepping into the ring at a hefty 17 inches, and his nominate call, a raucous loud insane laugh, starts low, rises to a shout-level pitch and then descends to an ironic chuckle. No wonder it’s found in Tarzan and Jurassic movie soundtracks, and no wonder it, alone among kingfisher calls, found its way into a children’s song.

There are four species of kookaburras, all found in Australia, New Guinea and parts of Indonesia. We found the Laughing Kookaburra, a bird harder to miss than to find, and the Blue-winged Kookaburra, a slightly smaller version with, naturally, blue wings. Kookaburras are aggressive carnivores, eating just about everything that crosses their path, including snakes, rodents, reptiles and birds, although they rarely touch fish, the staple of most other kingfishers. The name "kookaburra" is adapted from the Wiradjuri word "guuguubarra," onomatopoeic of its call.

Lieutenant-General Robert Stephenson Smyth Baden-Powell, founder of the Boy Scout movement, also founded the complementary Girl Scout/Girl Guide movement with his sister Agnes. In 1932, a music teacher in Melbourne, Australia, Mary Sinclair, penned the Kookaburra song as a nursery rhyme, and in 1934 it won a Girl Guides contest. In spite of its Australian focus, it’s well known worldwide and still an integral part of the Girl Guide. If you’re a little rusty with the lyrics, it starts with "Kookaburra sits in the old gum tree, Merry, merry king of the bush is he," and goes on to mention the kookaburra’s affinity for gum drops, monkey counting (there are no monkeys in Australia) and ends with the bird sitting on a rusty nail. The lyrics are a little weak, but the tune is catchy, and you’ve probably sung it more than once in your lifetime. If not, I’ll bet you’ve heard that crazy laugh in a jungle movie.

If you have questions or comments about SaddleBrooke’s birds, or to receive emailed information about bird walks led by Bob and Prudy, call 825-9895 or email bobandpru@gmail.com. Previously published articles can be found at www.birdingthebrookeandbeyond.com.

For more photos of Kingfishers and Bob's past articles, go to saddlebagnotes.com