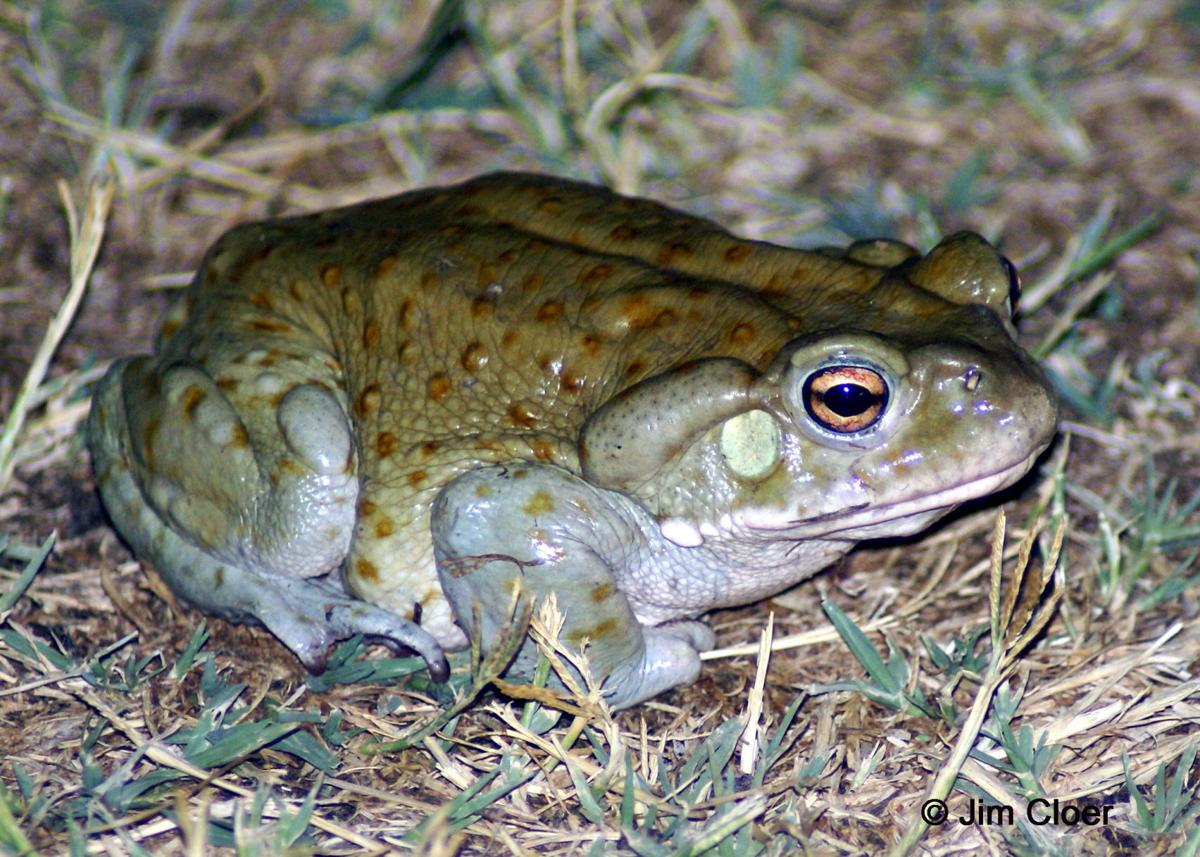 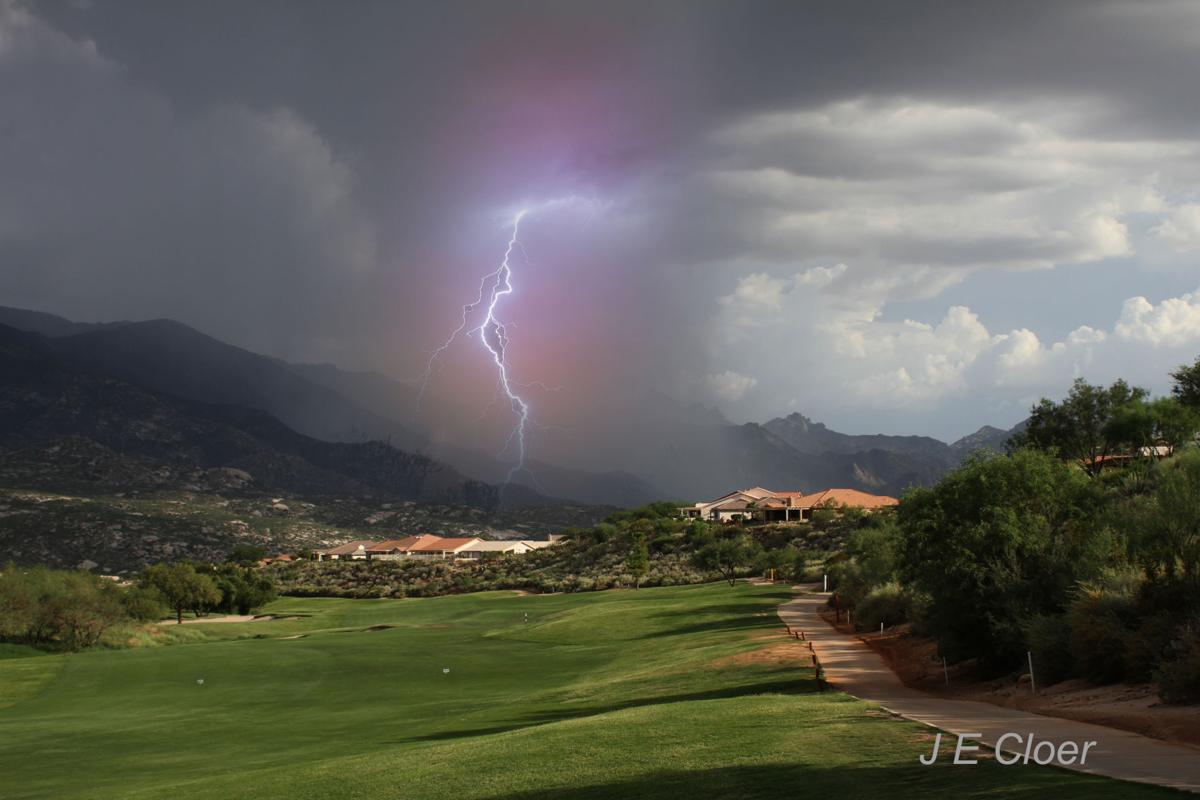 Arizona is best known for its summer heat. But that heat is just a precursor to the Monson season. A season that has its own dangers. As the wind shifts, the dew point begins to rise, thunder clouds form and dry lightning sparks wildfires. Microbursts destroy homes and dust storms reduce visibility. Later, the rain arrives, and the normally-dry washes quickly fill up. Drivers foolishly attempt to cross flooded roadways, only to be rescued by police or fire departments. The Southwestern monsoon is in full swing.

While most of us look forward to the sights and sounds of the monsoon storms remember that lightning can strike at a moment’s notice and it’s also deadly. Lightning is one of nature's most awe inspiring and dangerous phenomenons. The temperature of a lightning bolt may reach 50,000 degrees Fahrenheit which is hotter than the surface of the sun! On average, lightning kills about 73 people nationwide. In fact, lightning remains one of the most deadly weather phenomena in the U.S.

A few simple precautions can reduce many of the dangers posed by lightning.

I have actually heard SaddleBrooke residents say that they try to run over toads when they see them in the streets. I guess that they are trying to protect the scorpions, spiders and beetles that the toads feed on. Adults eat primarily beetles, although large individuals will occasionally eat small vertebrates including other toads. They are active from late May to September, though most notably during the summer rainy season. They are nocturnal during the hot summer months. The male’s call is weak, sounding somewhat like a ferryboat whistle. Eggs are laid in temporary rain puddles, pools and permanent ponds. The toads generally breed in small rain pools after the summer showers start; it spends approximately one month as a yellowish-brown tadpole before moving onto the land. This species lives 10-20 years.

I always say, “You can kiss a frog but never lick a toad.”

They can be a hazard to your health if say you were to lick a toad or perhaps like in the fairy tales to kiss one! If you have small visitors and they pick up a toad make sure they wash their hands right away.

Sonoran Desert Toads have extremely potent, defensive toxins that are released from several glands (primarily the paratoids) in the skin. Animals that harass this species generally are intoxicated through the mouth, nose or eyes. Dog owners should be cautious: the toxins are strong enough to kill full grown dogs that pick up or mouth the toads. Symptoms of intoxication are excessive salivation, irregular heartbeat and gait, and pawing at the mouth. If a dog displays any of these symptoms, use a garden hose to rinse its mouth from back to front and consult a veterinarian.

I also advise that if you keep a water dish outside for your pet, you should wash it out each day as it is possible that a toad may have rested in it at night.

Do you have visitors?

We do not have regular wildlife programs during the summer, but we are always willing to give special tours to guests of SaddleBrooke residents during the summer. Give me a call Jim 818-3545 or call Jerry 744-4274 and we will set up a tour of our facility.

To read many more Naturalist articles, go to saddlebagnotes.com.

Get local Crime & Courts updates directly in your inbox!

Save 90% on your first 3 months when you subscribe today!