Back to homepage
Subscriber Login
Keep reading with a digital access subscription.
Already a subscriber?
Log in or Activate your account.
Subscribe now
You have permission to edit this article.
Edit
Home
E-Newspaper
Letters to the Editor
Events Calendar
Billboards & Classifieds
Recipes
Current Advertisers
Submissions
Advertise with us
About SaddleBag Notes
Share This
1 of 6 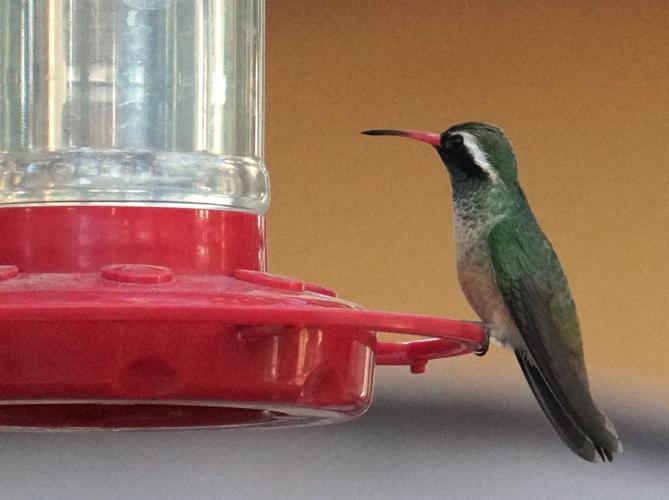 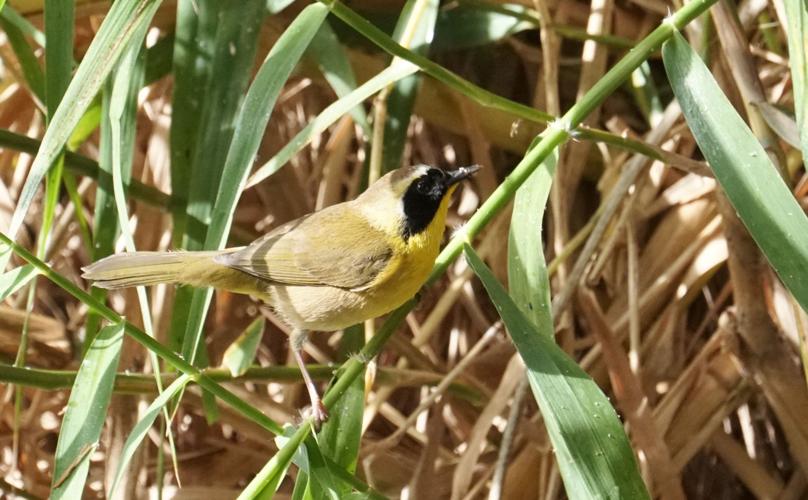 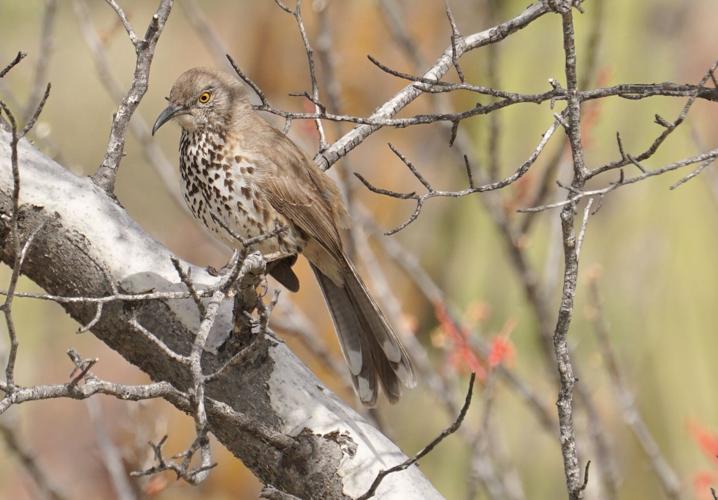 A third endemic, the Gray Thrasher. 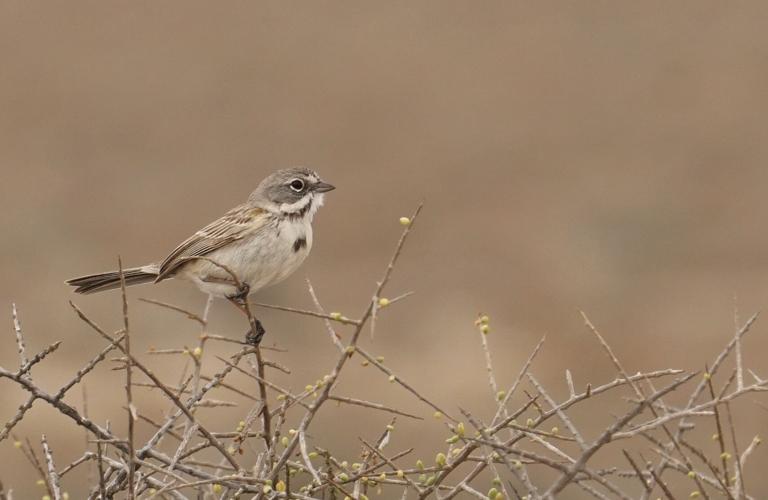 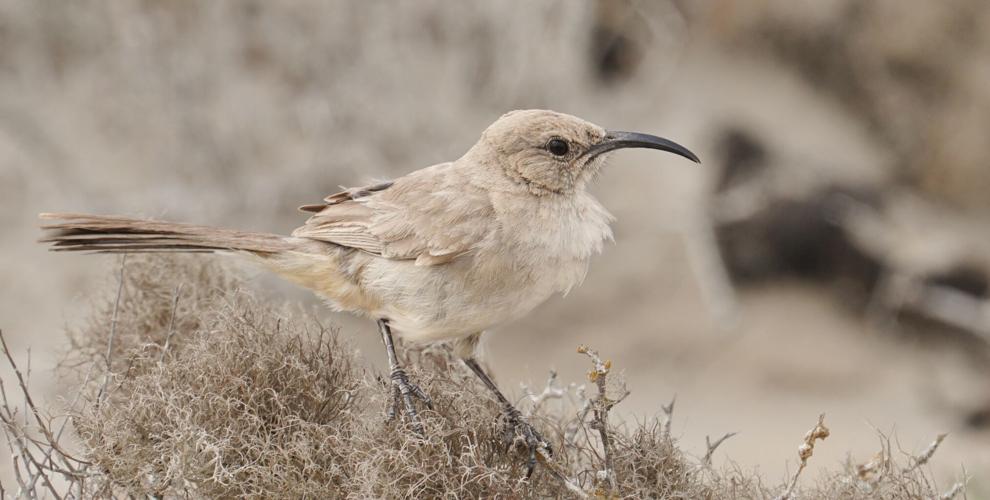 A third endemic, the Gray Thrasher.

We just returned from our sixth road trip to Baja California, another two-thousand-mile drive to see the gray whales that annually migrate five thousand miles from Alaska to have their babies in the shallow warm water lagoons of Baja California Sur. This is a bucket list item for sure; probably the only opportunity to get close enough to gray whales to pet both 15-ton adults and one-ton babies. And although we’ve birded on every one of these trips, somehow, I’ve never written an article about the birds of Baja, so it’s time to fix that. The Baja peninsula is an incredible place to visit. Mention Baja to most people and their perception is a dusty desert, home to a waterless thousand-mile off-road race and nothing else. That off-road race, which began in 1967, still exists, but Baja is much more. Much, much more. The peninsula is second only to the Malaysian Peninsula in terms of length and consists of 55,360-square-miles of unique and incomparable habitat. Elevation ranges from sea level to the pine-oak forests of Picacho del Diablo at 10,157-feet. It contains 1,864-miles of coastline bordering both the Pacific Ocean and the Sea of Cortez, and there are 65 offshore Islands. It’s nearly a thousand miles from top to bottom, and its width ranges from just twenty-five miles to two hundred. It’s home to expanses of cardon cactus, elephant trees, more than two-hundred miles of endemic boojum trees and hundreds of exotic plants and flowers. It’s also home to more than 500 species of birds, including four endemics. By comparison, Arizona has 558 species and no endemics.

With its location, elevation range and nearly 2,000 miles of coastline, Baja is a premier birder’s destination. It consists of two states, Baja California to the north and Baja California Sur to the south. On eBird, the northern state has documented 470 species of birds and the southern state 447 species. There are 334 eBird Hotspots in the north and 257 in the south. All four of the Baja endemics are found only in the south, and include Xantus’s Hummingbird, Gray Thrasher, Belding’s Yellowthroat and Baird’s Junco.

The Gray Thrasher resembles the Sage Thrasher (but with a longer curved bill). Baird’s Junco, named after American ornithologist Spencer Fullerton Baird, is found only in the Sierra de La Laguna mountains at the southern end of the peninsula, and is a split of our familiar, Yellow-eyed Junco. Belding’s Yellowthroat resembles our Common Yellowthroat and is named after Lyman Belding, a California naturalist. The Xantus’s Hummingbird is a beautiful, masked bird with a red bill and a white eye stripe, like the related White-eared Hummingbird, and is named after John Xantus de Vesey, a Hungarian Zoologist. The thrasher, yellowthroat and hummingbird are all found east and south of the state border, from Ignacia Springs south to the end of the peninsula. All three of these endemics can be found in and near the beautiful Ignacio Springs Bed and Breakfast, an American-owned complex of fully-equipped luxury Yurts and cabins in a gorgeous, palm-treed setting on the banks of a spring-fed river. Ignacio Springs is just an hour’s drive southeast of Guerrero Negro, home of the largest whale nursery lagoon, and between the two locations you can find a huge variety of land and sea birds. And don’t forget, if you go birding in February you can also pet a gray whale.

Take a trip down memory lane with our Tucson Time Machine newsletter: