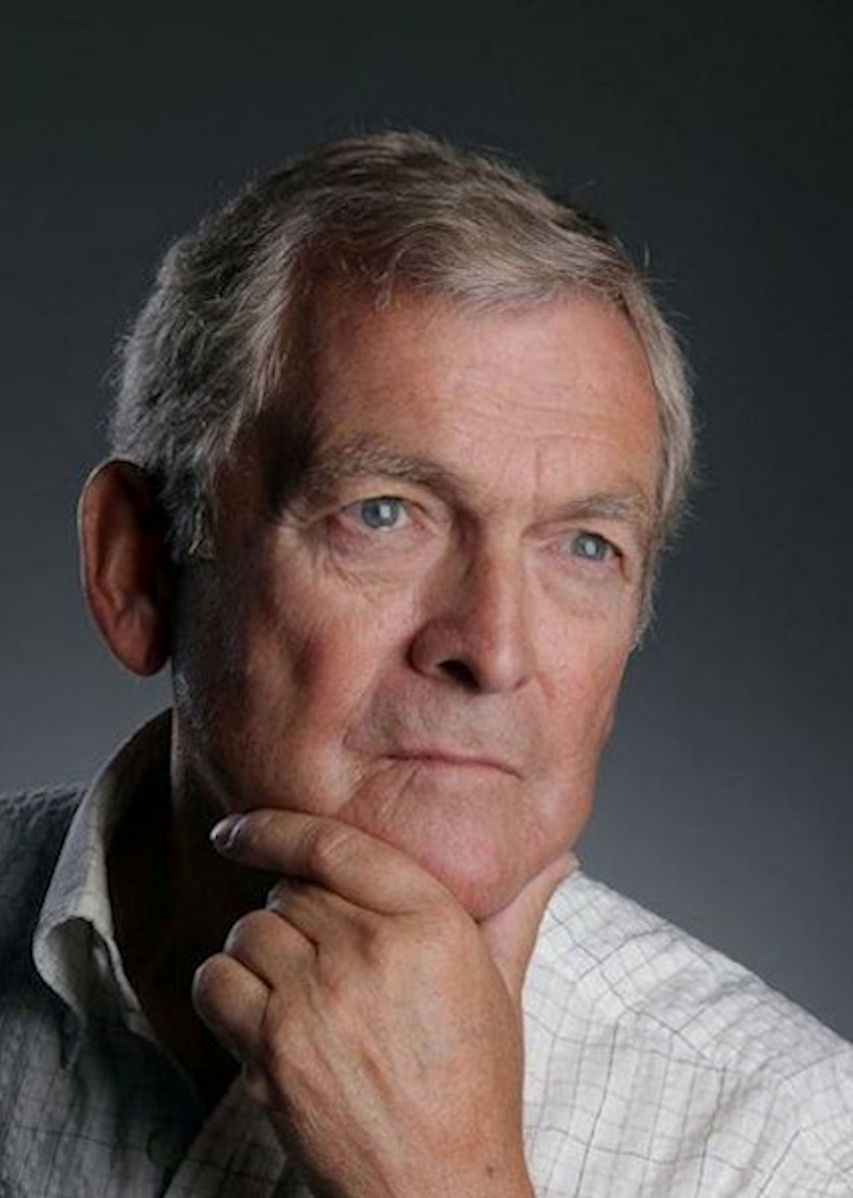 Michael E. Sedgwick, one of the few, if not the only surviving person in Arizona, who personally witnessed the departure of the Normandy Landing forces from Portsmouth, England in June 1944. 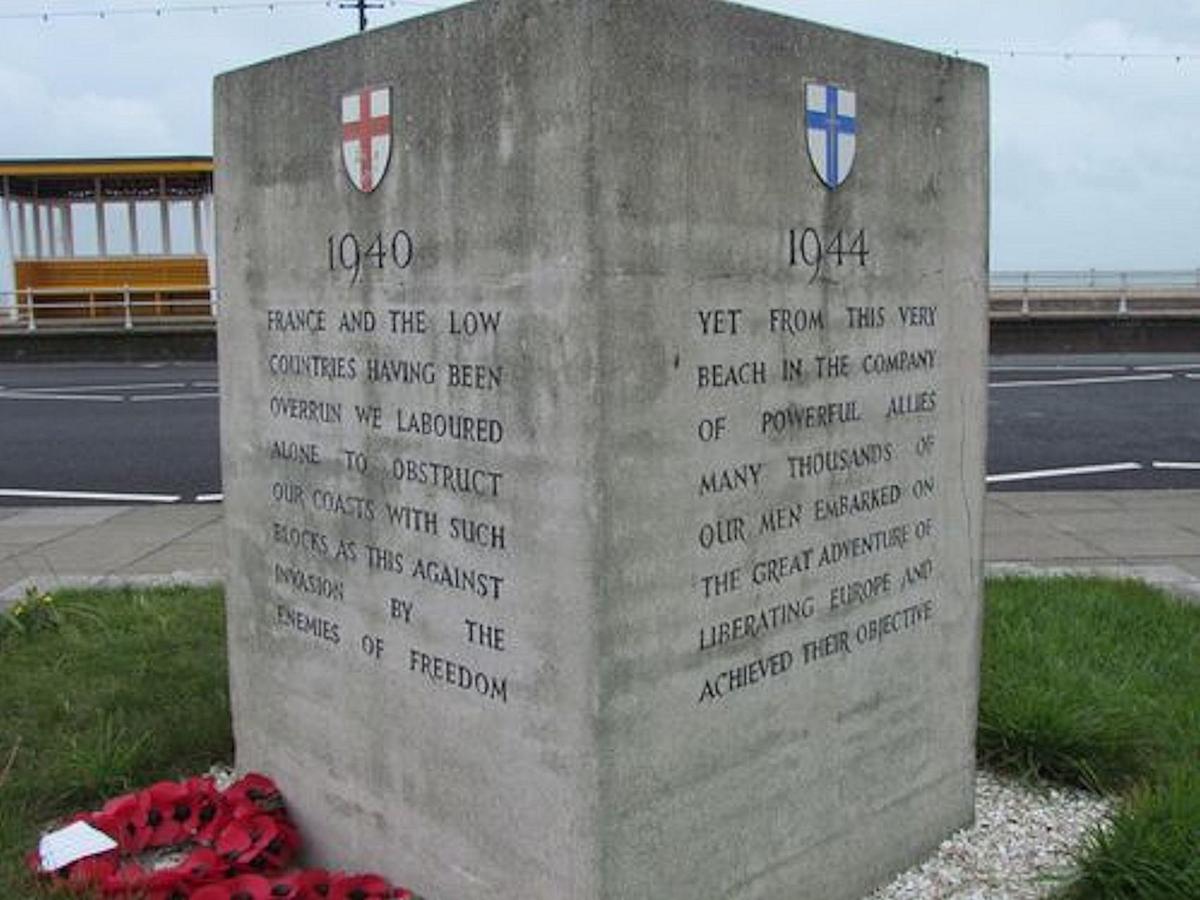 Michael E. Sedgwick, one of the few, if not the only surviving person in Arizona, who personally witnessed the departure of the Normandy Landing forces from Portsmouth, England in June 1944.

My home town of Portsmouth in Hampshire, England has been a naval base since medieval times. Since then it has been the premier base for the British Navy and occupied a strategic role during WWII by preventing Germany from moving its capital ships into The Atlantic Ocean via the English Channel. Portsmouth is an island, joined to the south coast by a causeway. On both west and east sides there are large harbors, but the western harbor is deeper and its narrow entrance shielded by the Isle of Wight has always provided an ideal protection for a naval base. In June 1944 it was destined to be the port from which the vast accumulation of military might would leave to invade the coast of Normandy, France.

Planning for the invasion of northern France began in 1943, but Winston Churchill persuaded the Joint Chiefs of Staff to delay such an invasion until German forces along the Mediterranean coast had been defeated or pushed back. By early 1944 the Allied invasion of Italy was proceeding sufficiently well to encourage an invasion of the German occupied French coast with General Dwight Eisenhower as overall commander and British General Bernard Montgomery commanding all land forces. These commanders estimated the buildup of weaponry around Portsmouth would be complete by May or June but did not finalize the date for an invasion of Normandy until hours before the choice of June 6 because of weather and tide considerations.

As a five year-old, I recall the excitement of watching tanks and trucks gradually fill first the city streets and then country lanes out 15 miles beyond the city. Ships and landing craft filled both east and west harbors. American tanks lined our street while British tanks and Canadian trucks occupied neighboring streets. Housewives like my mother and grandmother supplied the tank crews with hot and cold water and helped with laundry needs. My school friends and I picked up phrases such as “Got any gum chum?” from those crews. I still find it amazing that camouflage and security were sufficiently good to prevent enemy intelligence from discovering the vast collection of armaments on England’s south coast. The Royal Air Force destroyed any enemy reconnaissance aircraft venturing anywhere near it but permitted them to catch sight of a clever dummy invasion force mounted by General Patton on the southeast coast opposite Calais.

Eventually, 39 Allied divisions were committed to the Battle of Normandy: 22 American, 12 British, three Canadian, one Polish, and one French, totaling more than a million troops and forming the largest invasion force in history. Eisenhower selected five invasion targets, with the American forces assigned to Utah and Omaha Beaches, British forces assigned to Sword and Gold Beaches, and Canadian forces assigned to Juno Beach.

The invasion progressed slowly at first because of unforeseen obstacles and the obstinate resistance of the extensive and embedded German forces along the entire French coast, but it gathered momentum as the weeks and months passed. Allied casualties were at least 10,000, with 4,414 confirmed dead, while estimates of German casualties on D-Day are 4,000 to 9,000.

On those now rare occasions when I return to my hometown, I try to include a visit to the beach where I spent many happy afternoons swimming and sunbathing after school. On the esplanade there is a white marble monument built in memory of the million men who set sail for Normandy June 6, 1944.