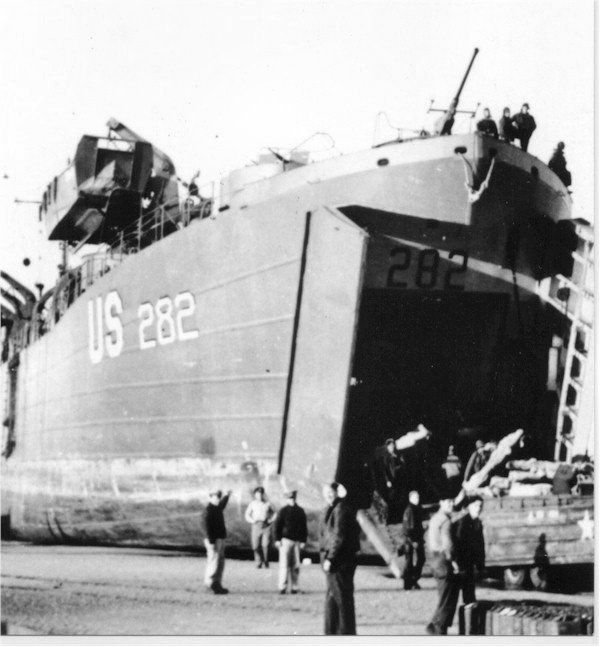 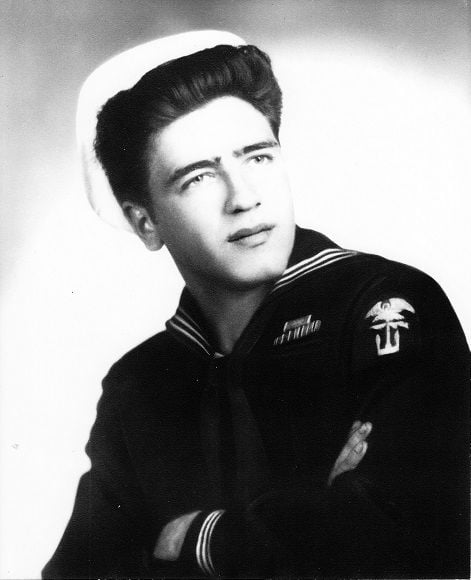 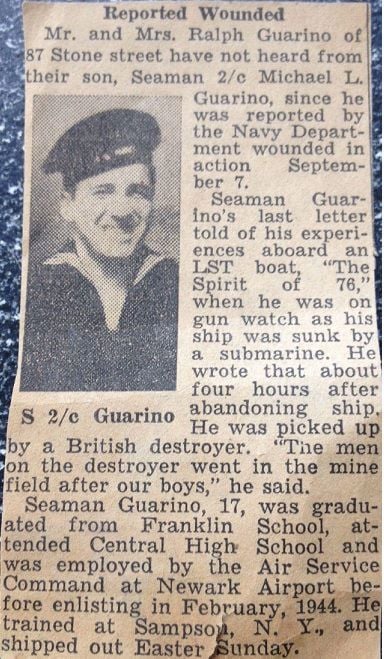 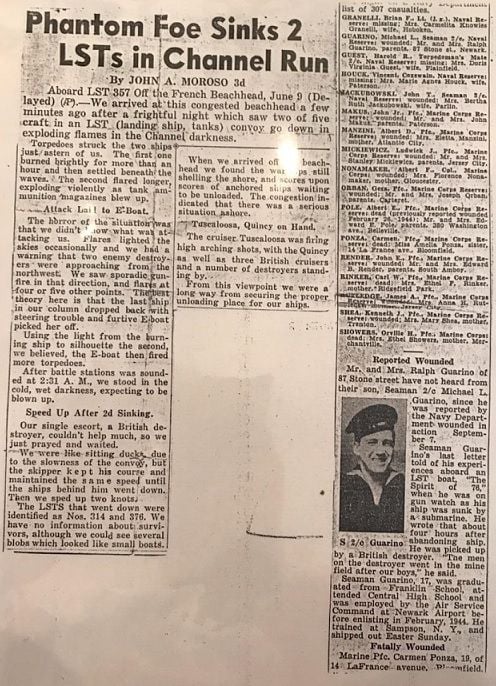 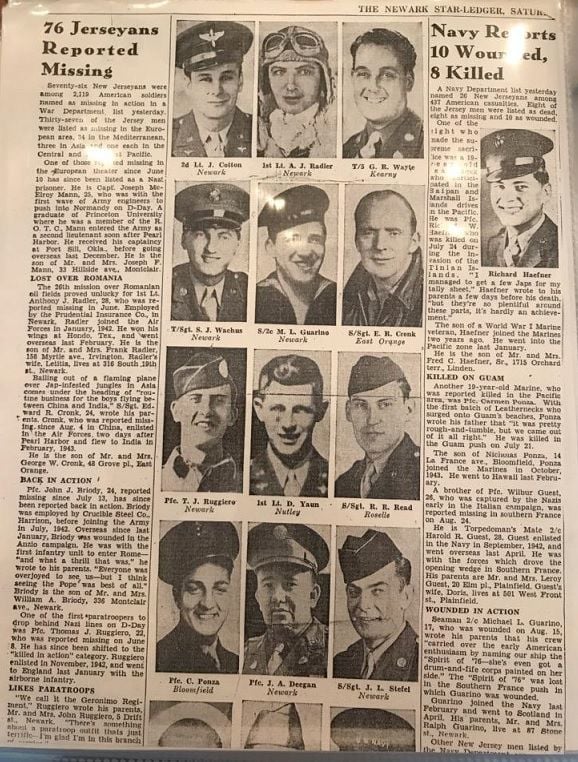 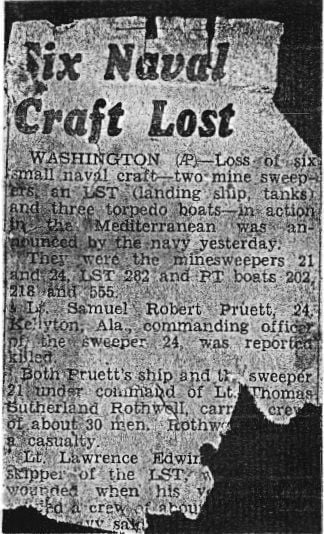 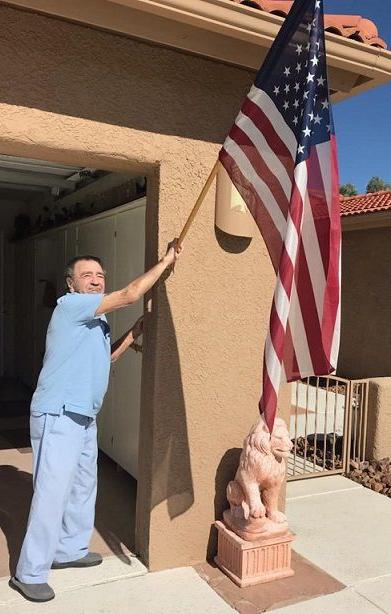 Mickey in front of his SaddleBrooke home 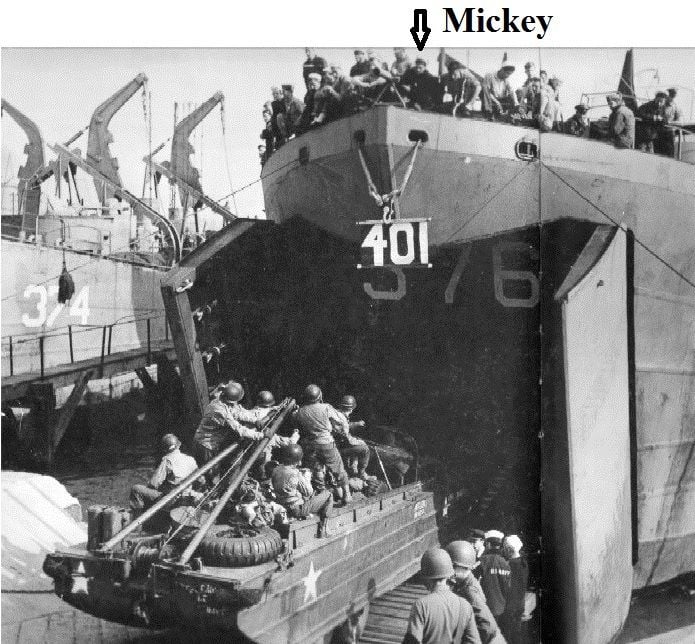 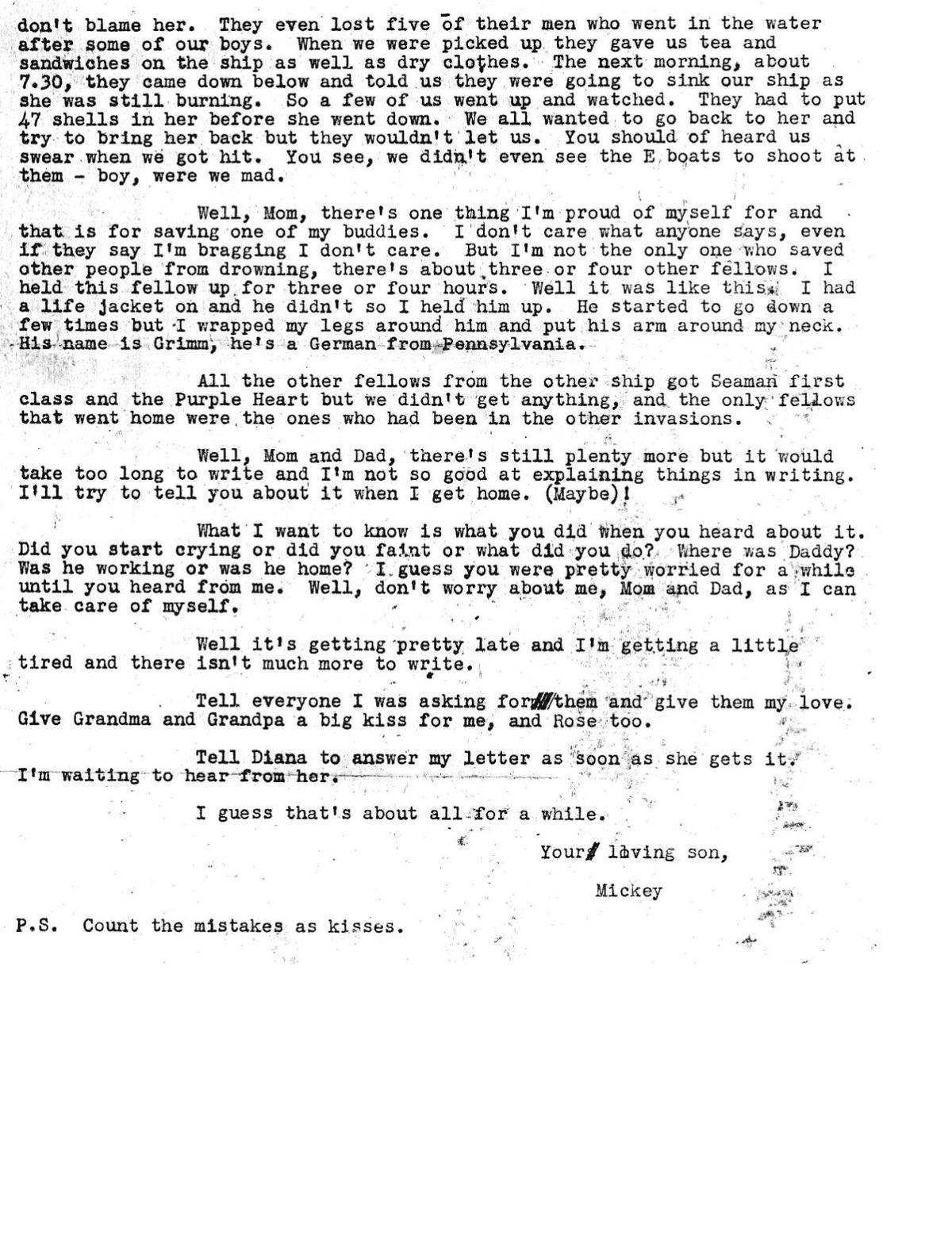 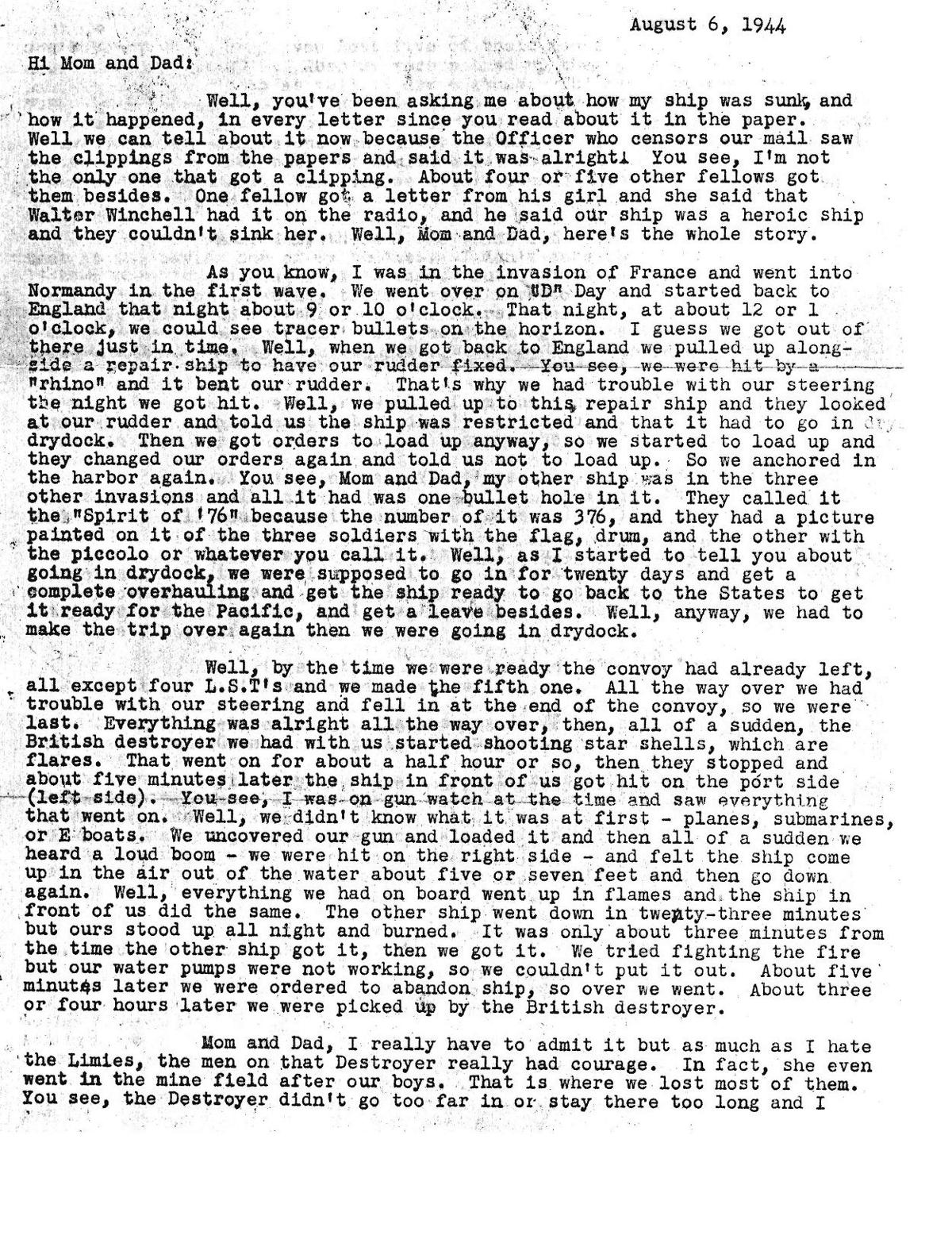 Mickey in front of his SaddleBrooke home

Of the estimated 73,000 American troops taking part in the D-Day invasion more than 9,380 are buried at the Normandy American Cemetery. The number of D-Day survivors isn’t clear but it is estimated that they are all now in their 90s or 100s.

Michael (Mickey) L. Guarino was one of SaddleBrooke’s first residents (see the article “Our First Residents” from November 2018 at saddlebagnotes.com). He is also one of the few survivors of the Normandy invasion June 6, 1944.

Mickey enlisted in the Navy Feb. 6, 1944. Just four months later he found himself on one of the LSTs (Landing Ship, Tank) involved in the first wave of the Normandy Invasion. His boat, LST 376, had its rudder damaged on its way back to England that night. They made it back to drydock where the boat underwent repairs.

In a letter to his parents dated Aug. 6, 1944, Mickey wrote: “All the way over we had trouble with our steering and fell in at the end of the convoy… Everything was alright all the way over, then, all of a sudden, the British destroyer we had with us started shooting … flares. That went on for about a half hour or so, then they stopped and about five minutes later the ship in front of us got hit on the port side…You see, I was on gun watch at the time and saw everything that went on…”

“We uncovered our gun and loaded it and then all of a sudden we heard a loud boom – we were hit on the right side – and felt the ship come up in the air out of the water about five or seven feet and then go down again…everything we had on board went up in flames and the ship in front of us did the same… We tried fighting the fire but our water pumps were not working… About five minutes later we were ordered to abandon ship…About three or four hours later we were picked up by the British destroyer.”

Mickey was able to save some of his shipmates from drowning that day and witnessed similar bravery by others. But Mickey’s WWII story didn’t end there. His next assignment was aboard the LST 282, which was sunk by a German Glider bomb off southern France Aug. 15, 1944. Mickey was awarded a Purple Heart for shrapnel in his leg and was discharged as a Seaman 1stClass. Nov. 14, 1944. For more about the LST 282 go to https://www.navsource.org/archives/10/16/160282.htm

To see more of Mike's photos and the full letter to his parents, go to saddlebagnotes.com.