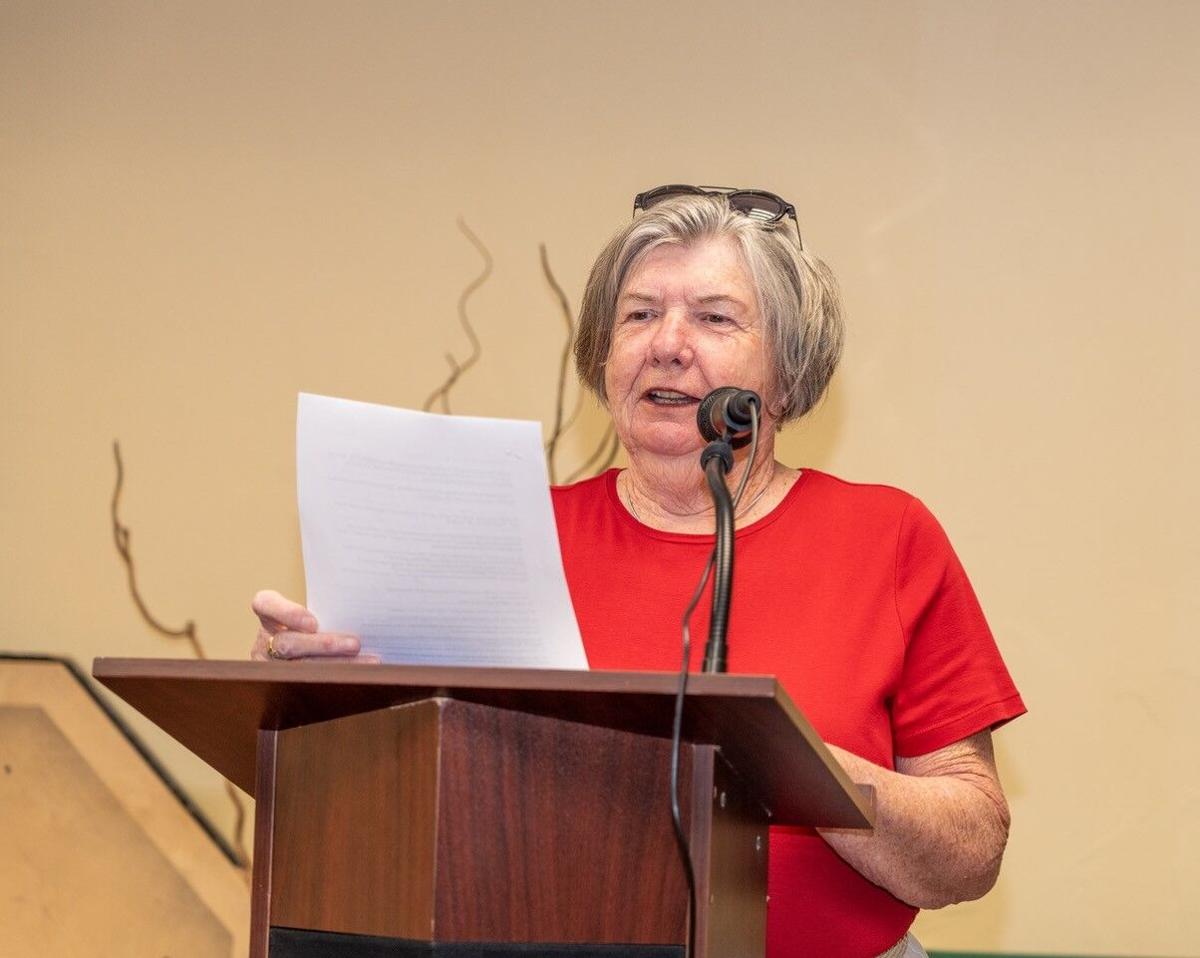 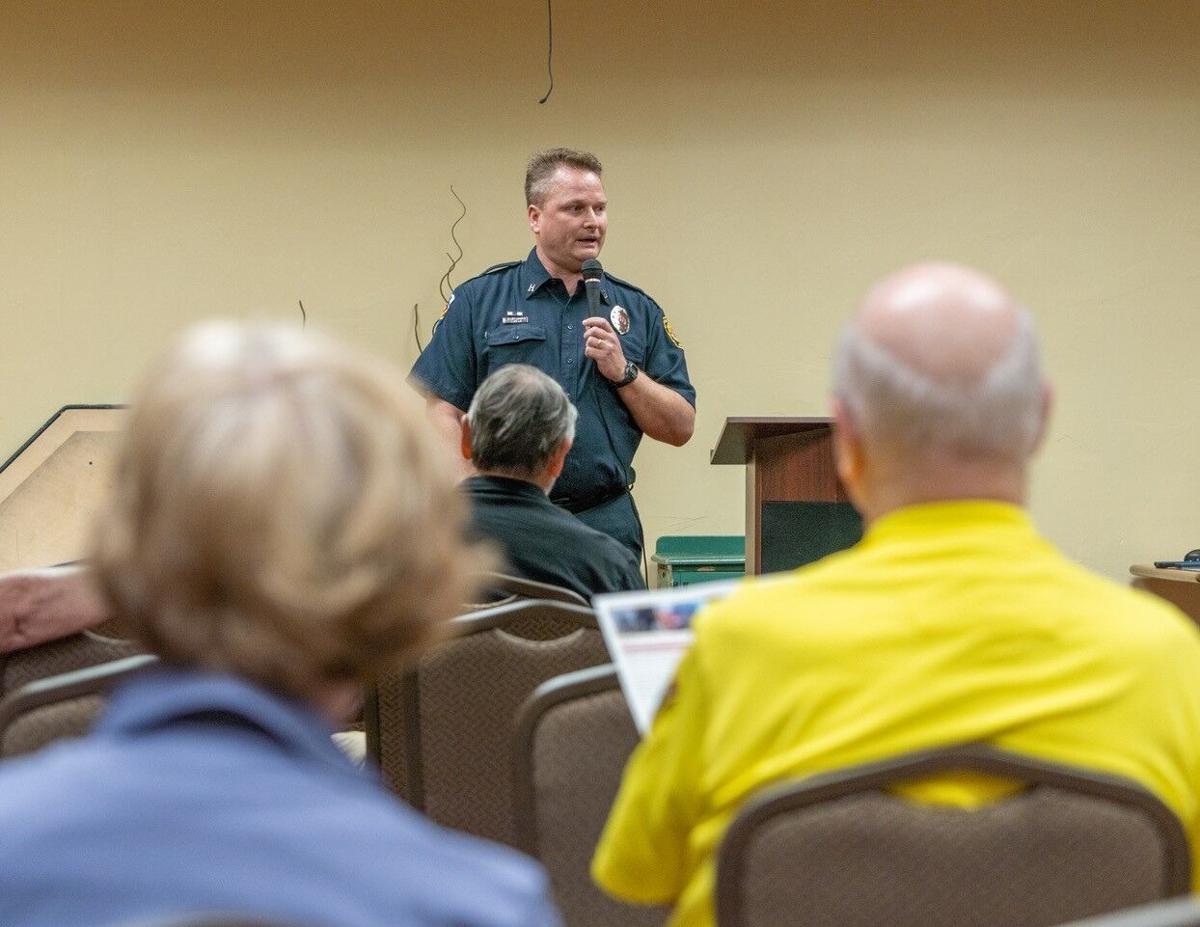 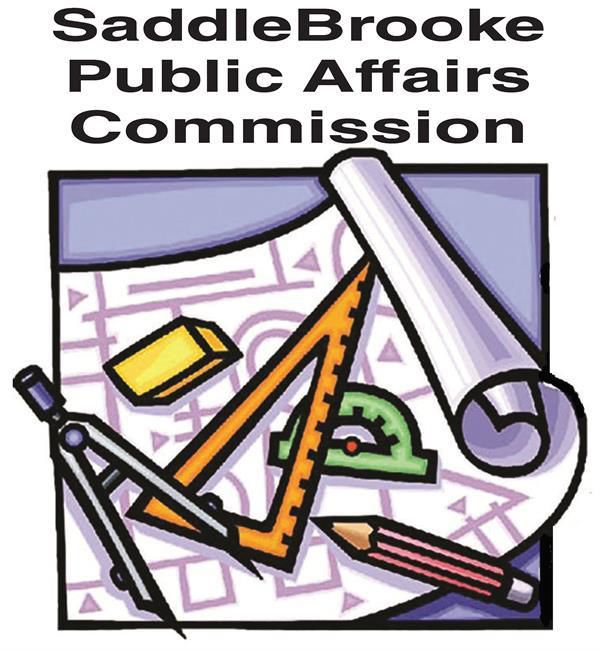 Due to the COVID Pandemic and the Bighorn fire, this past year will go down as one of the most historic for the GRFD, filled with significant events and challenges. And the case was made that GRFD successfully met the challenges presented.

The Bighorn Fire began in June 2020. It started as most wildfire do, as a spark and grew rapidly. It was hard to get firefighters into the area because of its location high on the Catalina Mountains, and lack of roads. Therefore, the main avenue of attach was via air resources, planes and helicopters. Because SaddleBrooke was in the flatlands at the base of the mountains, it was relatively safe, and never in immediate danger. (Although it was scary to look at the fiery corona on the ridge.)

The main area of the Bighorn Fire was in Coronado National Forest and thus not technically in the jurisdiction of the GRFD. However, as in many cases, firefighting in Southern Arizona is a collaborative effort. The United States Forest Service, an agency of the US Department of Agriculture, was in charge of the Bighorn Fire, and as such, managed every aspect of the fire suppression effort. Golder Ranch Fire played a crucial supporting role, along with other local firefighting and law enforcement associations. People and material came from all across the country. At its height there were over 1200 firefighters engaged. There were also daily briefings to the community on the status of the fire, and frequent zoon communications between the various teams fighting the fire. Social media such as Facebook and Twitter served as an effective means of communication.

GRFD is its own taxing district that spans parts of Pima and Pinal Counties. It has its own source of funding and thus is not dependent on Municipal or County budgets. It was founded in 1977 and has grown to an organization with 10 Fire Stations and over 280 employees. It handled over 18,000 calls during its last fiscal year. Over 50% of the calls were for medical assistance. Chief Randy Karrer is retiring and the search is on for a new leader. The District is overseen by a Board which is comprised of five (5) members elected in alternating four-year terms.

How are the Bond funds being used?

Protecting our Firefighters: Recently, it has come to light that firefighters are at a greater risk of cancer due to their exposure to toxic chemicals, gases and fumes. The successful bond initiative has allowed GRFD to implement new technologies and safety procedures, and to install new firehouse designs that will mitigate such exposure.

Increasing response time: The bonds have made it possible to implement a new technology that will decrease call response time.

Why does a firetruck rather than an ambulance (or both) come to the house when I called the EMS?

All firetrucks are equipped with at least one EMT professional and they are furnished with emergency medical and first aid equipment such as defibrillators, bandages, etc.. The big difference is that a fire truck is not equipped with a gurney. Dispatching a firetruck in advance of an ambulance allows for faster response time.

Why does the dispatcher keep asking for my location again and again when I call 911?

Due to increased cell phone and internet calling, the dispatchers are trained to make sure that the EMS knows where to go. For example, when you use a cell phone, the call is picked up by the nearest cell tower which could be miles away, so it is not possible to locate you using location services. In addition, it is not possible to accurately locate calls made from an internet calling device as opposed to a land line.

Sign up for Pinal Emergency Notification System (PENS) alert: PENS is an emergency mass notification system (reverse 911) that will provide you with critical information quickly and effectively in a variety of situations, such as fires, evacuations, and other emergency events. To find out more go to the Pinal County website at pinalcountyaz.gov.

Get a “Lockbox:” This is a box for emergency entry that holds keys to your home so the Fire department does not have to forcibly enter your home and thus avoids damage to your home and saves response time. The procedure for getting a box has changed. You now buy the box online and install it on your own. Instructions are located on the Golder Ranch Fire Department Website.

If you use Social Media, Follow “Golder Ranch Fire” on Twitter, Facebook and Instagram: The value of social media was proven during the Bighorn Fire. It was an invaluable tool for getting out information quickly to the Community.

Check to see if your medical insurance covers ambulance transportation, and if not, consider signing up for the Golder Ranch Ambulance Membership. More on this on the GRFD website.