You have permission to edit this article.
Edit
Home
E-Newspaper
Letters to the Editor
Events Calendar
Billboard & Classified Ads
Recipes
Current Advertisers
Submissions
Advertise with Us
About SaddleBag Notes
Share This
1 of 5 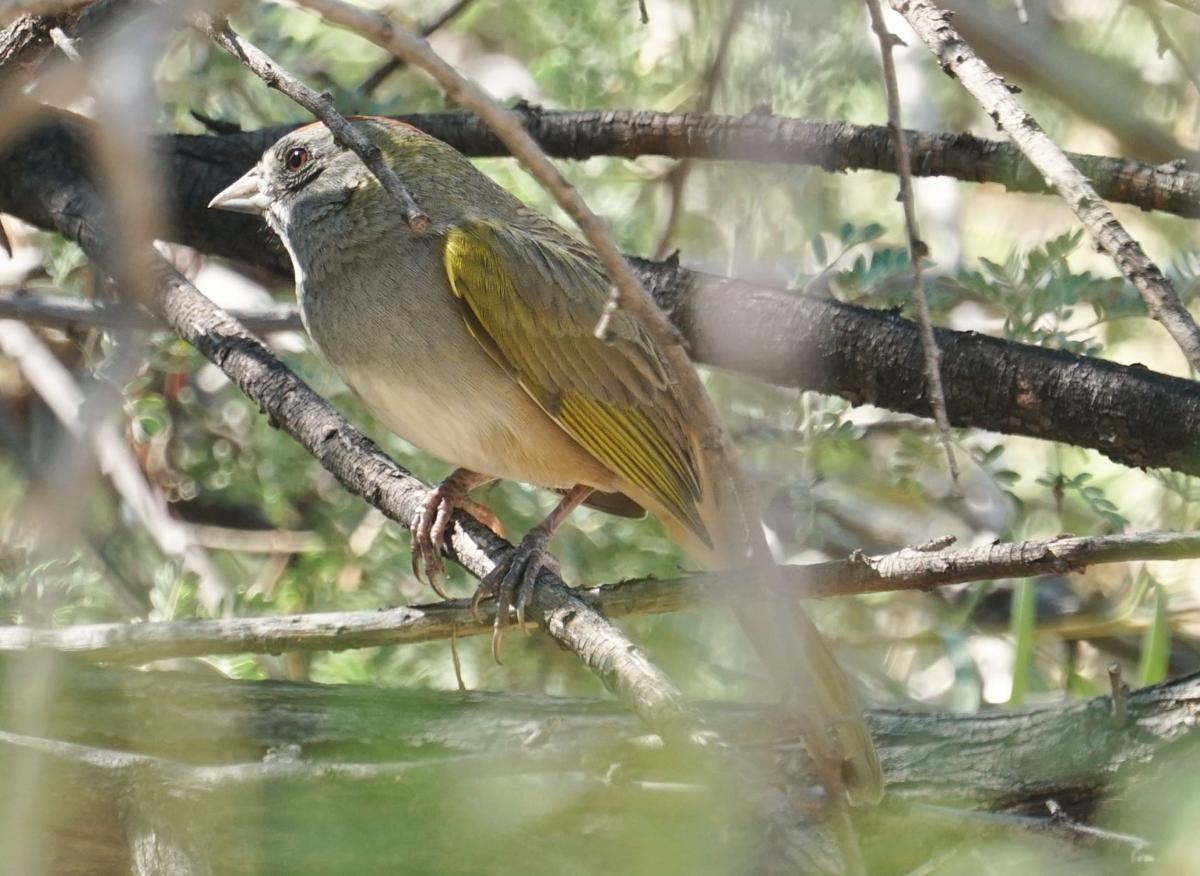 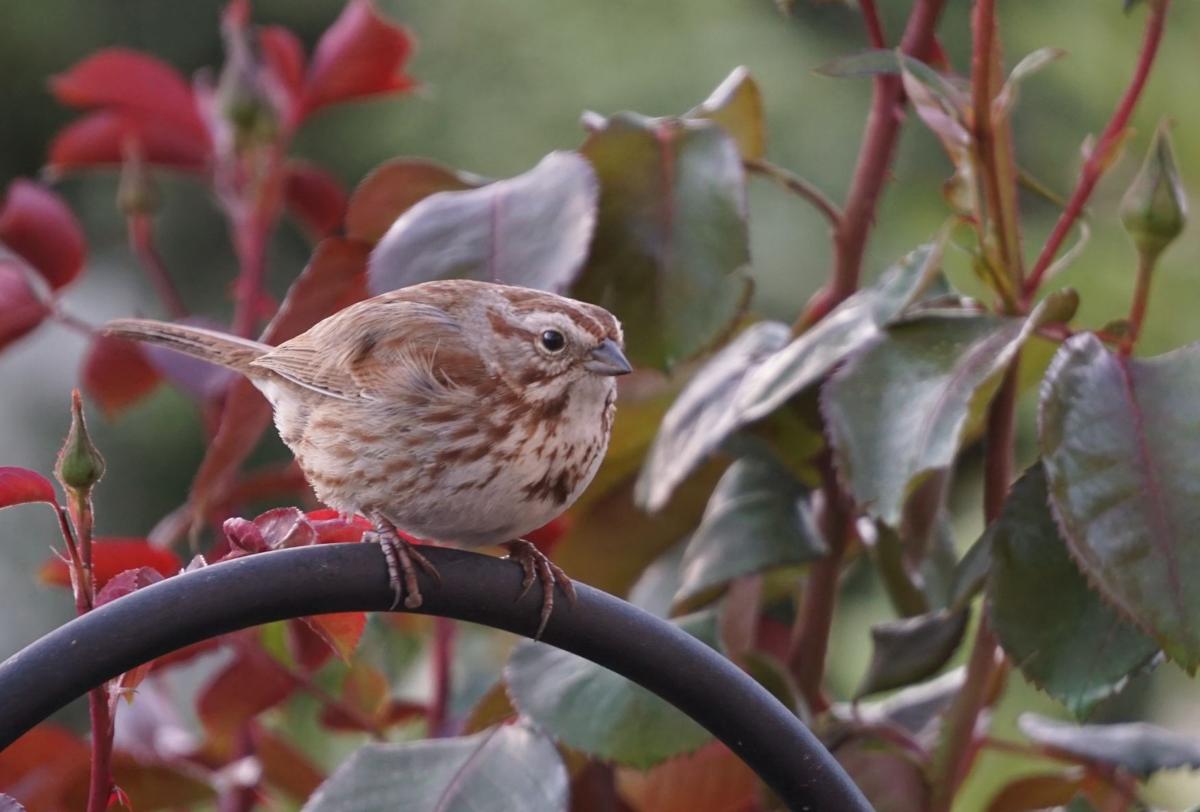 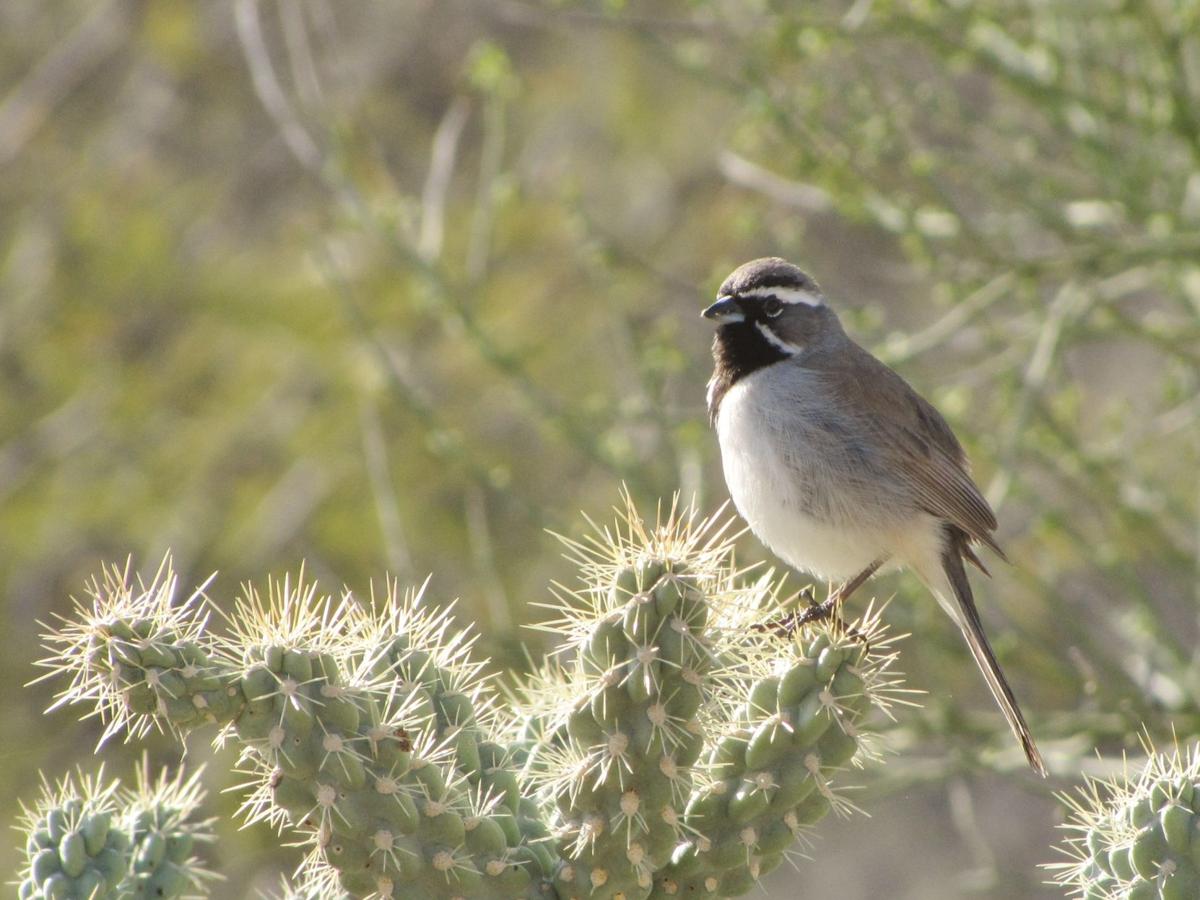 A year-round resident, the Black-throated Sparrow 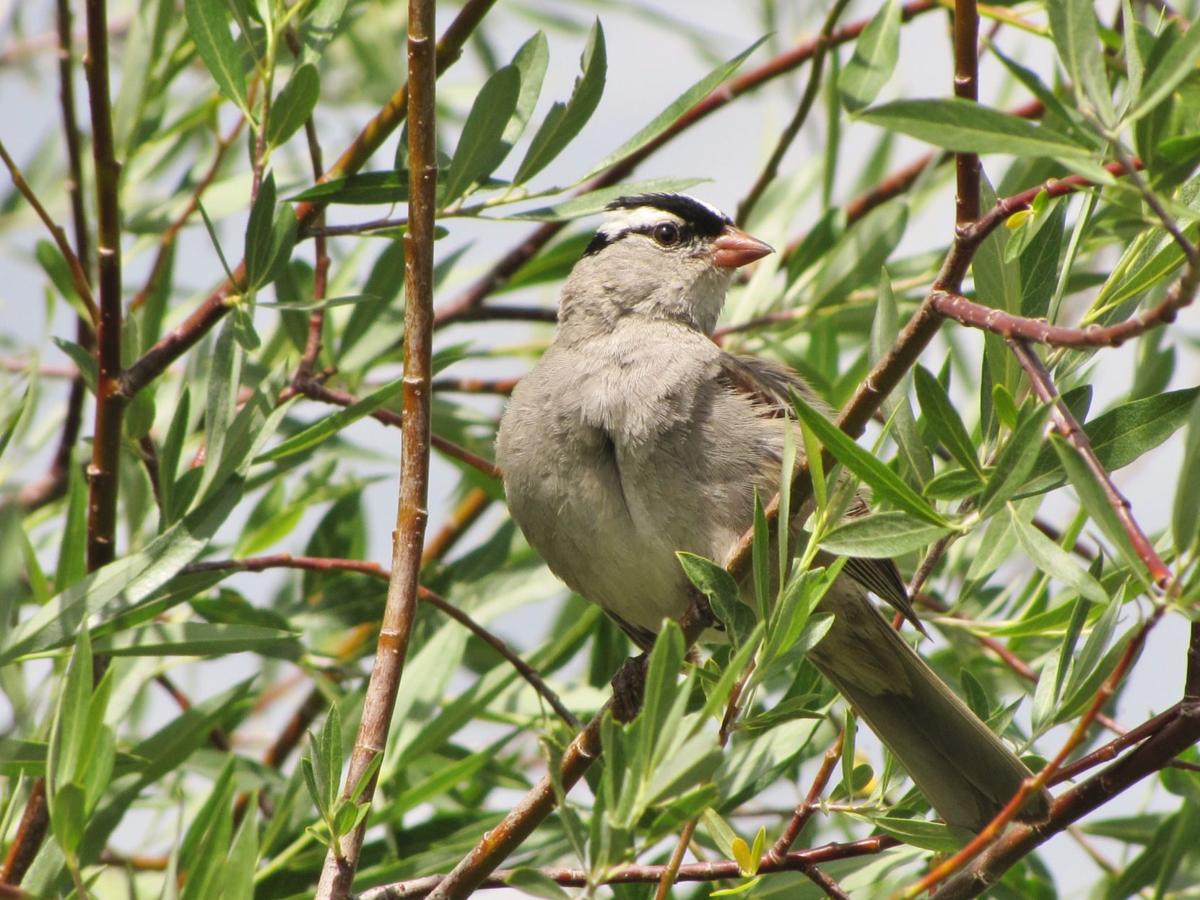 A year-round resident, the Black-throated Sparrow

The Sibley Guide to Birds lists 48 species of Emberizine Sparrows; the Emberizidae family of 20 genera that includes sparrows, towhees, juncos and a couple of buntings. Of these, Tucson Audubon’s Finding Birds in Southeast Arizona lists 35 species with documented sightings in our part of the state (east of Ajo and south of Coolidge), an impressive 73% of all U.S. species.

Some of our sparrows are year-round residents, including Rufous-crowned Sparrow, the strikingly beautiful Black-throated Sparrow, the uncommon Black-chinned Sparrow and one of our most sought-after birds, the Rufous-winged Sparrow. The latter because within the U.S. it’s essentially limited to Southeast Arizona and attracts birders from other parts of the country and around the world to add it to their life lists. The sparrow family also includes three of our four towhees as residents, the Canyon, Abert’s and Spotted Towhee. Three other sparrows live year-round in our area but are more common in the fall and winter: the Lark and Chipping Sparrows normally summer at higher elevations than Tucson, and the Song Sparrow, a year-round riparian bird, becomes more numerous as inbound migrants flood in from beyond the region.

The majority of our sparrows, however, are one of the end-of-summer joys we can enjoy living where we do. White-crowned Sparrows from Alaska arrive in September and October, with their bright white and black striped heads and orange bills, often joining mixed flocks of Brewer’s, striking Lark and Chipping Sparrows. Between September and April/May, our ‘snowbird’ visitors also include Vesper Sparrow (striped breast, cream-colored belly and white outer tail feathers), Savannah Sparrow (similar to Vesper but with a pure white belly and a yellow lore) and Lincoln’s Sparrow (similar to Song Sparrow, but a gray-faced buffy ground hopper you might mistake for a mouse). Three other members of the sparrow family on the same September to April snowbird schedule are the Lark Bunting (Colorado’s state bird), Dark-eyed Junco and Green-tailed Towhee. These are all birds moving here for the winter from higher elevations or more northern latitudes and are another reason to welcome cooler weather.

Those of you familiar with the challenge of identifying Empidonax flycatchers (Is that a Hammond’s, Gray or a Dusky?) may have similar issues with sparrows. There are a lot of them around in the fall, and they often congregate in flocks of mixed species. Worse, there are many similarities between species and shades of differences within species. Arizona’s Song Sparrow may look like a stranger compared with the one you remember from home.

If you want to become skilled in identifying sparrows and other birds, be patient. If possible, join one of the many birding field trips or bird walks in our area, listings of which can be found in the local newspaper, at state and regional parks and at Tucson Audubon’s web site, as well as on our email list.