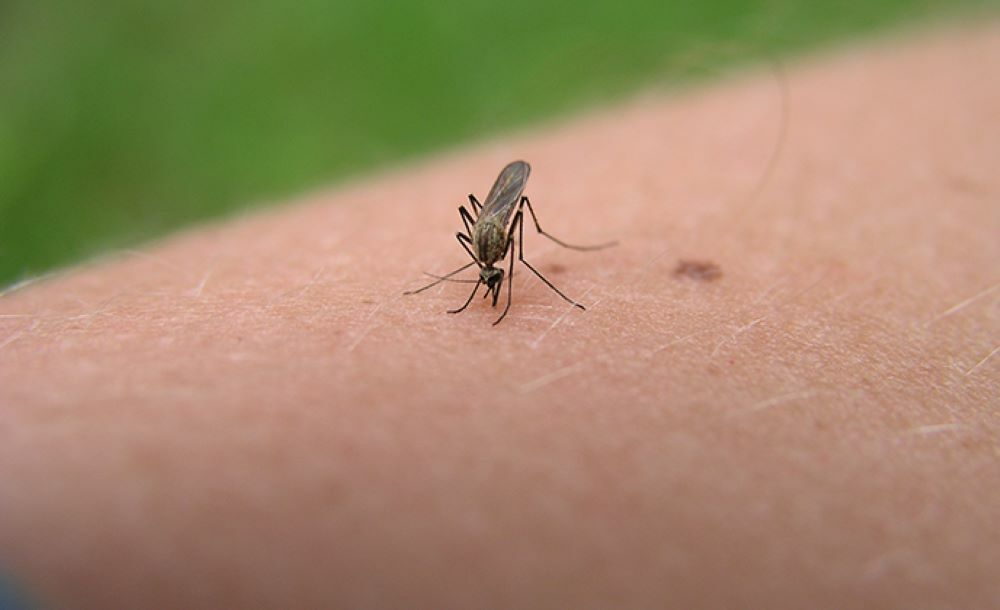 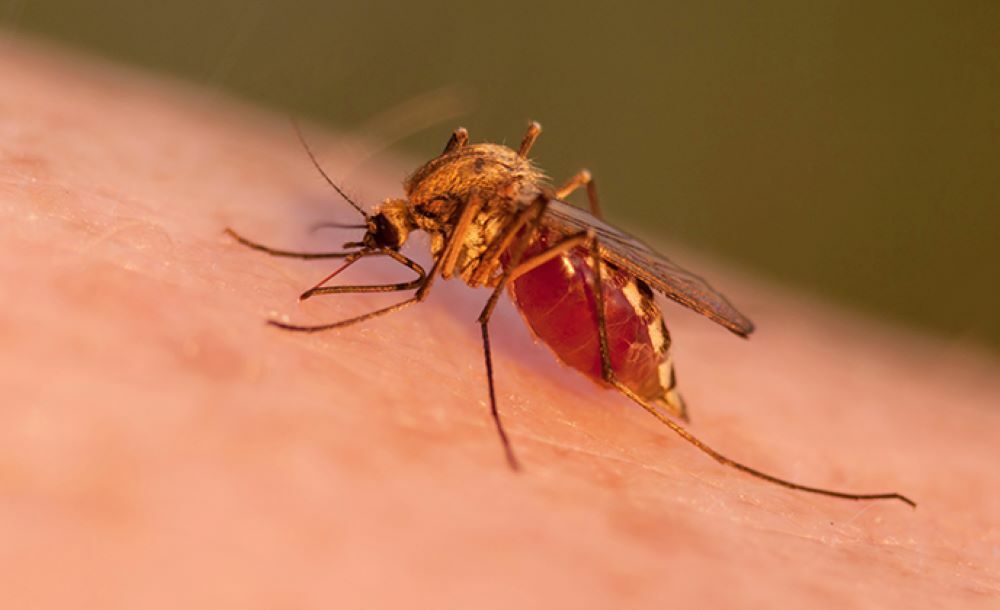 With summer soon turning into fall and the type of Monsoon season Tucson has had, mosquitoes will typically not be far behind in SaddleBrooke and surrounding areas.

Easily one of the most annoying pests there is, mosquitoes are the most significant and dangerous vector of disease in history and responsible for more human deaths than any other animal. In recent years, the insect’s profile has significantly increased due to Encephalitis outbreaks, the Zika virus, and West Nile Virus.

The name mosquito comes from a Spanish word meaning "little fly." Many people believe that the reason mosquitoes bite humans is because they need to feed on human blood, but this is not true. Mosquitoes feed on plant nectar, similarly to bees. Female mosquitoes suck blood to help with the development of their eggs prior to laying them. Male mosquitoes do not feed on blood at all.

Mosquitoes live in a variety of habitats, but they are mainly concentrated near sources of standing water to reproduce because mosquito eggs need water to hatch. Some species lay their eggs in standing water, while other simply lay their eggs in moist soil and then hatch once the soil is flooded with water. These "floodwater" species lay eggs in the fall that can survive through the winter and then hatch once spring showers flood their habits. One female mosquito can lay up to 200 eggs at a time, which can allow for an infestation to quickly get out of hand.

Generally, if you are bitten by a mosquito, a mosquito bite will simply appear as a small itchy bump, but some people can have more intense reactions to the bites if they are allergic. Although a mosquito bite itself is harmless, the diseases they can potentially carry is where your concern should lie. Because of the risk, it is always smart to use insect repellant when outside and long sleeves and long pants at dawn and dusk to prevent mosquito bites. If at any time you feel that the bite is serious, seek medical help as soon as possible.

Mosquito control can be complicated because the bug can adapt to different and changing conditions. Some do-it-yourself things homeowners can do to help control mosquitoes in and around their home include:

If the infestation seems to be out of control, seek the help of your local pest control professional to deal with the problem effectively.

Paul Opocensky is the Manager for Truly Nolen in SaddleBrooke. His service office can be reached at (520) 219-2494. Founded in 1938, Tucson-based Truly Nolen of America (www.trulynolen.com) is one of the largest family-owned pest control companies in the United States.

Monarch butterflies putting on a spectacular show in Tucson this fall

For Star subscribers: An exceptionally wet monsoon set the stage for monarchs, but long-term climate change still threatens their future.