Back to homepage
Subscriber Login
Keep reading with a digital access subscription.
Subscribe now
You have permission to edit this article.
Edit
Home
E-Newspaper
Letters to the Editor
Events Calendar
Billboards & Classifieds
Recipes
Current Advertisers
Submissions
Advertise with us
About SaddleBag Notes
Share This
1 of 7 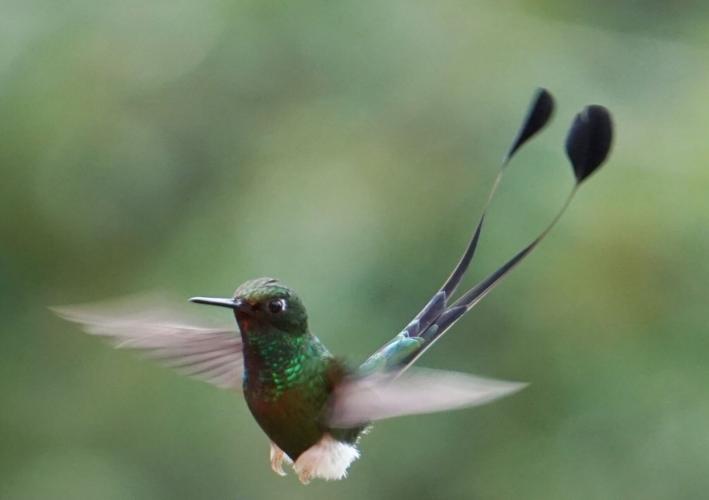 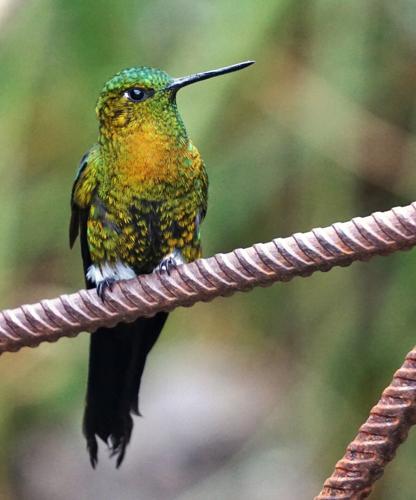 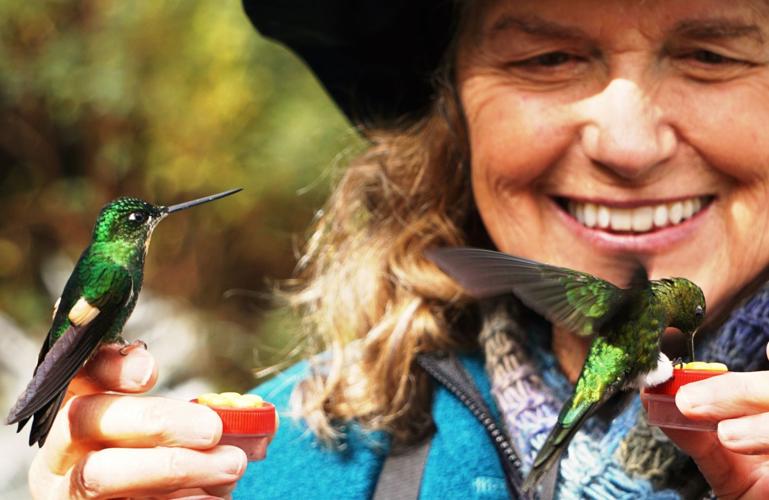 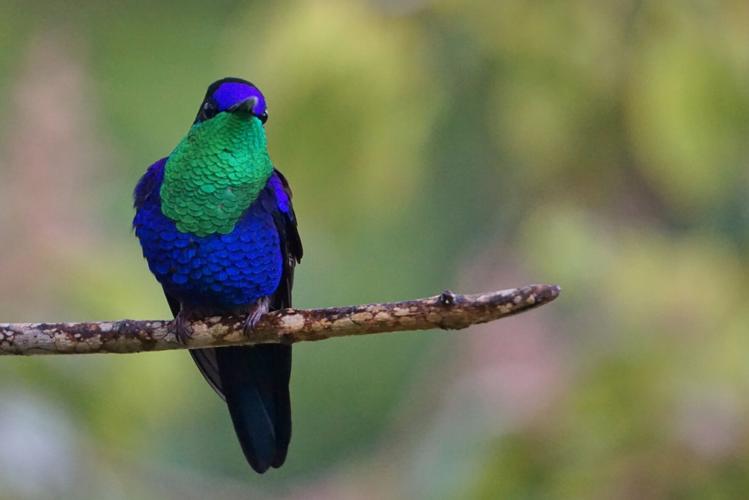 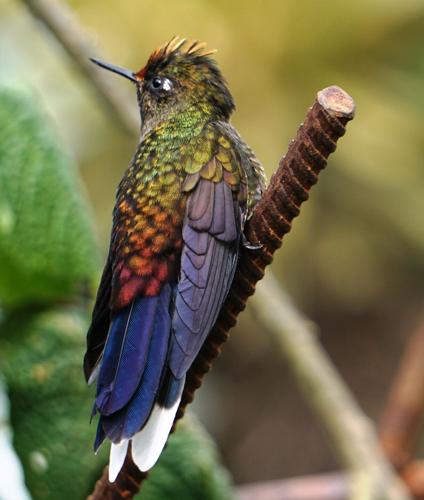 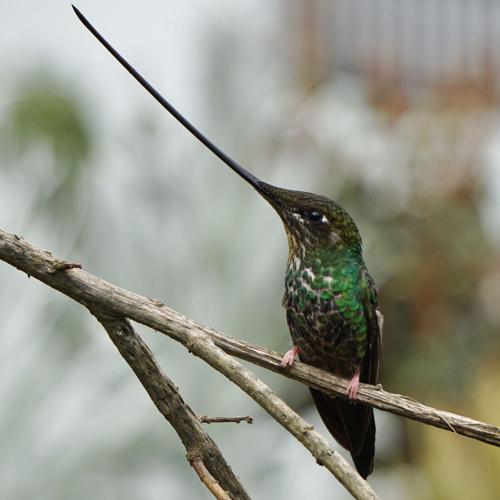 Arizona draws a lot of retirees for a lot of reasons, but if you love birds that could be reason enough. More than 600 species have been recorded here, including 16 different hummingbirds. If you moved to Arizona from an eastern state, your hummingbird world likely was limited to a single species, the Ruby-throated Hummingbird, and in comparison, Arizona’s variety has persuaded more than a few folks to take up birding. We’ve documented seven species in SaddleBrooke so far, with a couple more likely to show up at some point. Most American birders have a special affinity for hummingbirds. They’re our smallest birds, easily attracted to our yards and capable of incredibly acrobatic feats unmatched by any other bird. What many folks don’t realize, however, is that hummingbirds are unique to the Western Hemisphere. You won’t find this incredible bird in Africa, Australia, India or Asia. Hummingbirds exist only in the Americas and Caribbean, from Canada to Argentina, and as you head south across the Mexican border, their numbers increase, peaking in Ecuador and Colombia, where more than 150 species have been documented.

Colombia is a relatively small country, smaller than our state of Alaska and just one-eighth the size of neighboring Brazil. In spite of this size disadvantage, Colombia is home to more bird species than any other country in the world, nearly 2,000 in total, or almost one in five of all bird species on the planet. Unfortunately for birders, Colombia also has been a problematic destination, suffering five decades of war, but this is finally changing. Armed conflict has ended, and the country seems determined to resolve these issues permanently. We took advantage of this improved environment in August, 2016, and took a month’s tour of many of the country’s best birding sites. We were not disappointed. We found exceedingly friendly people, exceptional coffee, wonderful food and spectacular sights. Best of all, we found amazing birds and lots of them. Colombia is ideally situated as a birding destination. It is the only South American country that borders Central America and both the Pacific Ocean and the Caribbean. The Andes diverge into three separate cordilleras here, the Santa Marta Sierra end abruptly at the Caribbean, and the topography includes llanos, paramo and Amazonia.

We found 345 species of birds, and most of these were birds we had never seen. We also took nearly 8,000 photographs. With this many exotic birds, it’s difficult to pick favorites, but as a family hummingbirds are unmatched. We recorded 55 species of hummingbirds, ranging from tiny buzzers to long-tailed wonders, with names as colorful as the birds themselves, like Tourmaline Sunangel, Violet-tailed Sylph, Shining Sunbeam and Rainbow-bearded Thornbill. We found hummingbirds in National Parks, botanical gardens, eco-lodges and private yards, but one of our favorite sites was at the Termales Hotel, 10,000-feet above sea level near an active volcano. I n addition to a thermal-heated swimming pool, each morning the hotel provides guests with miniature sugar water feeders you can hold in your hand. High-elevation hummers perch on your head and hands as they swarm the feeders, giving you a bucket-list experience as well as amazing photo opportunities. We might have seen more exotic birds, like Booted Racquet-tails and Sword-billed Hummingbirds, at other sites, but hand-feeding the birds of Termales is the memory that lingers longest.

If you have questions or comments about SaddleBrooke’s birds, or to receive emailed information about bird walks led by Bob and Prudy, call (520) 825-9895 or email bobandpru@gmail.com. Earlier birding articles are at birdingthebrookeandbeyond.com.