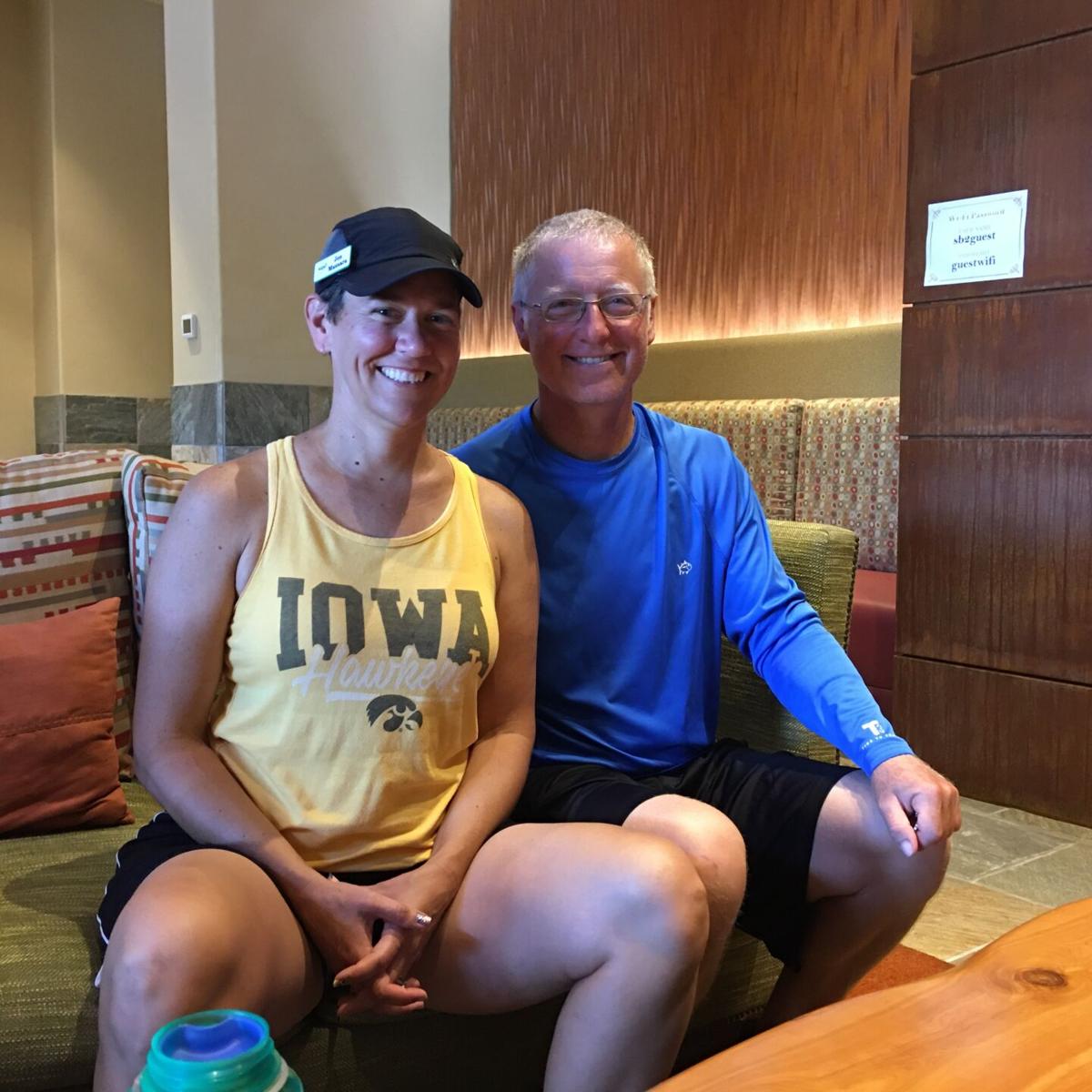 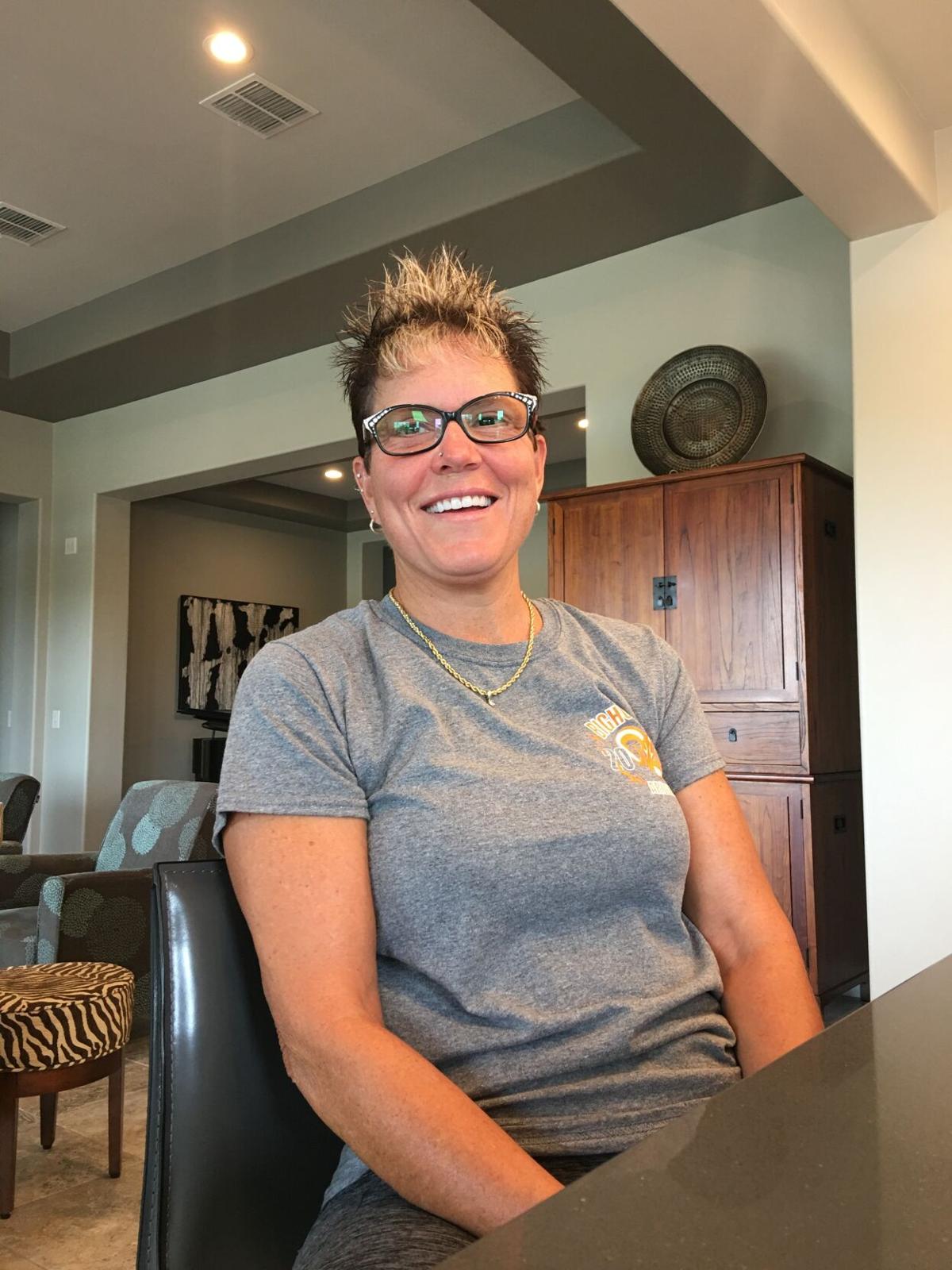 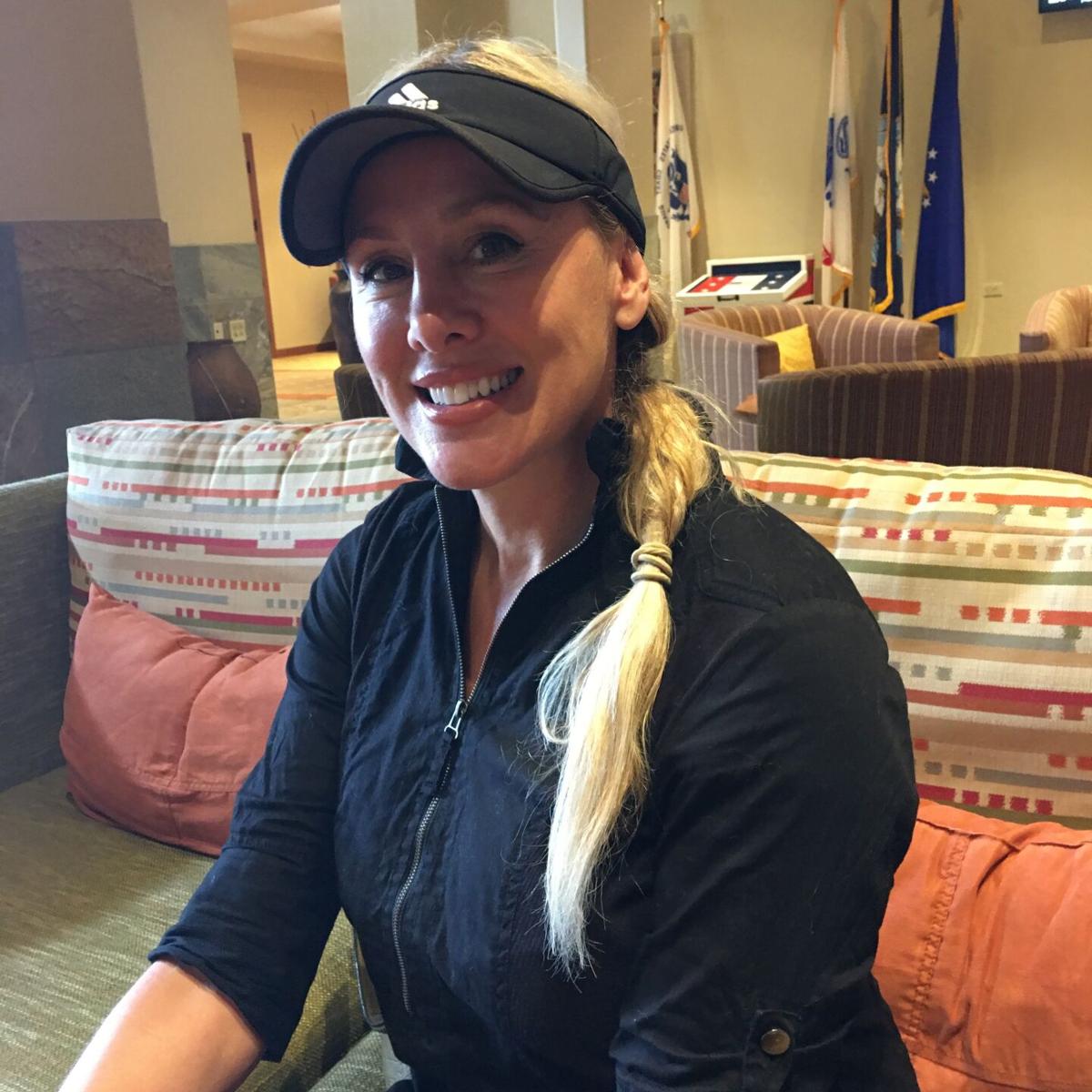 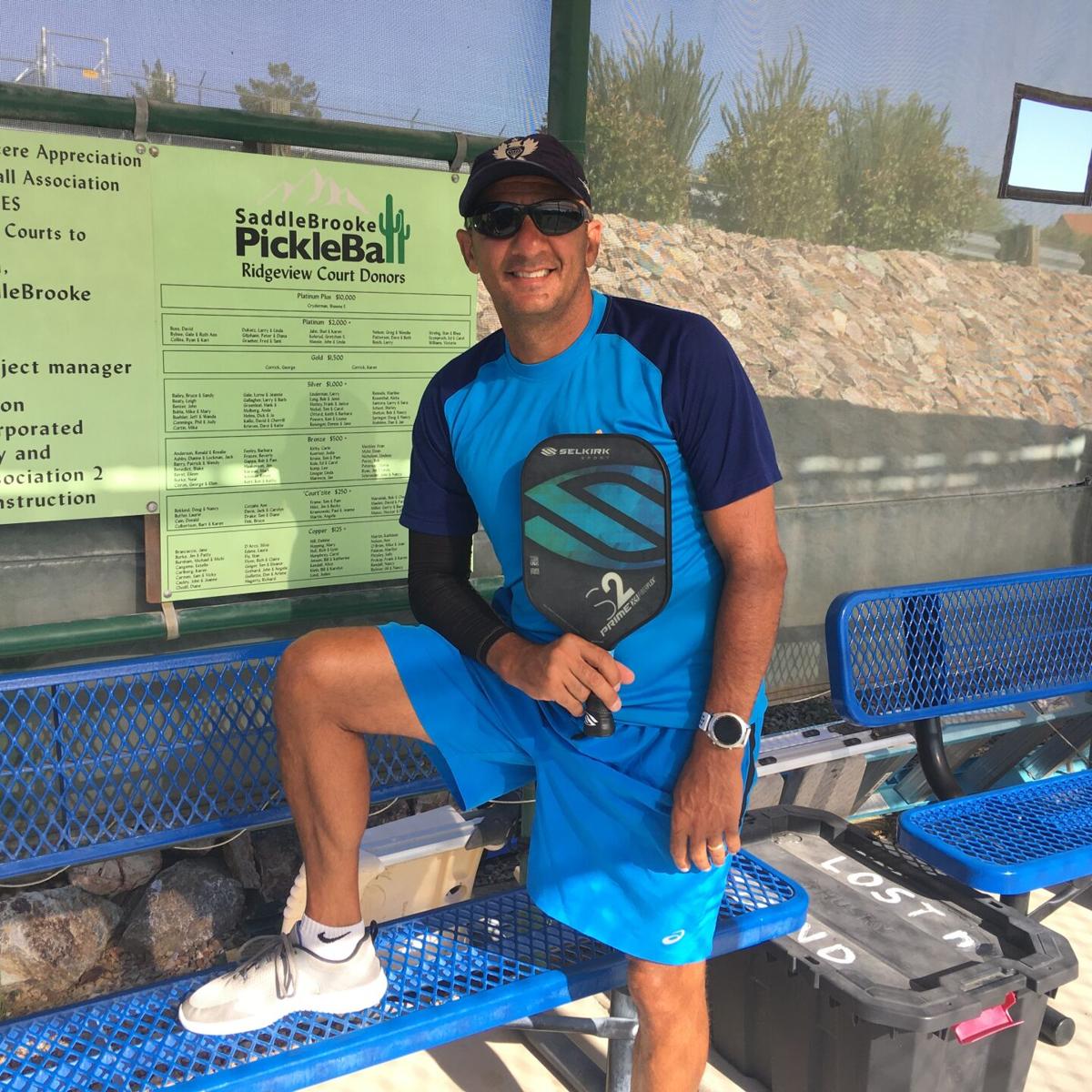 Many of the members of the SaddleBrooke Pickleball Association (“SPA”) are “youngish,” that is to say in their 50’s, or even 40’s. In talking to these members, you learn that they chose to relocate to SaddleBrooke for the express purpose of playing pickleball.

Jen and Paul Massara are 46 and 55-years-old, respectively. Paul has retired, and Jen is an OBGYN doctor, who currently works as a locum tenens, i.e. a doctor who covers for another doctor temporarily absent. In November, they were selling their house in Oregon and planning to relocate to an active adult community. Paul and Jen searched online communities in Las Vegas and Green Valley and Surprise, Arizona. Although they had only played pickleball a few times, pickleball was at the top of their list of “must have” amenities available in the community they would choose. Paul and Jen took advantage of the Robson complimentary visit at SaddleBrooke Ranch, but they also visited SaddleBrooke. They decided that SaddleBrooke best fit their needs and requirements.

According to Paul and Jen, they are renting here while their new home is under construction in order to make connections and transition into the community as quickly as possible. Paul plays pickleball every day of the week at “drop in” and in groups at all courts available: Ridgeview, the Preserve and the Ranch. Paul’s immediate goal is to get a rating. Jen plays pickleball when she is here, and she is looking forward to participating in clinics and getting her rating as well.

Sam Alkhoury, age 57, moved with his wife to SaddleBrooke in April 2021. Sam had retired from the Air Force five-years earlier, and his wife and he had been traveling the country in an RV. In early 2021, they were camped at Catalina State Park and were mesmerized by the Catalina Mountains. They decided that it was time to buy a house, and when they saw the views of the Catalinas from SaddleBrooke, they were sold. They purchased a home, but they rented it back at the request of the seller. They then drove their RV to the Voyager Park, where they had a space reserved. Sam first played pickleball on a court there. He said that he had seen pickleball before but had categorized it as a game for old people. Another camper convinced Sam to give pickleball a try. Sam reported that he played against an 82-year-old man, who ran him ragged around the court.

Now that he is living in SaddleBrooke, Sam plays four to five days a week for three to four hours. His other days are occupied with softball. He is currently rated 4.0, but he plans to pursue a 4.5 rating and then a 5.0 rating. Since a higher rating requires tournament playing, Sam is partnering with Paul Massara, and they have tentative plans to participate in the Grand Slam in Mesa and El Mirage tournaments.

Jen Wilkin, age 58, and her husband Jim, a golfer, spent about 800-hours researching for an area to which they would retire. After selecting Tucson, they looked at active adult communities within a 70-mile radius of Tucson. Then they visited the seven communities that seemed best to meet their needs. For Jen, the number one “must have” was pickleball. Jen had recently lost 100-pounds, and she had decided that pickleball would be a catalyst for a healthy lifestyle in retirement. She had only played pickleball once before in 1979, but she was convinced pickleball would be good for physical activity, as well as socialization. When Jen and her husband decided on SaddleBrooke, as their retirement community, pickleball was as important an amenity as golf to them.

According to Jen, she initially played “drop-in” pickleball, and she found all of the players were very accepting of her limited experience and were generous in providing suggestions as to how she could improve. She said that she has participated in the clinics provided by the SPA and that she played six days a week. Jen reported that she has advanced from a 2.0 rating to a 3.0 rating, and that she is looking forward to playing level play at this higher level. She also wants to “pay it forward” by acting as a coach for newcomers to pickleball.

Lexi Phillips, age 54, has lived in SaddleBrooke for four years. Within the last year, she was encouraged by Jen Wilkin, her friend and neighbor, to try pickleball. Lexi now plays three or more times each week. She explained that pickleball provides a mental and physical skill set to hone. She is now in the process of improving her skills to get a 3.0 rating. She is playing “skinny singles” with her husband Stephen and hitting on the tennis backboard at the Preserve. Lexi reported that when her mother visited, she noticed so many other residents smiling and waving as they passed by, she asked Lexi why. Lexi responded that it was because they chose to live here.