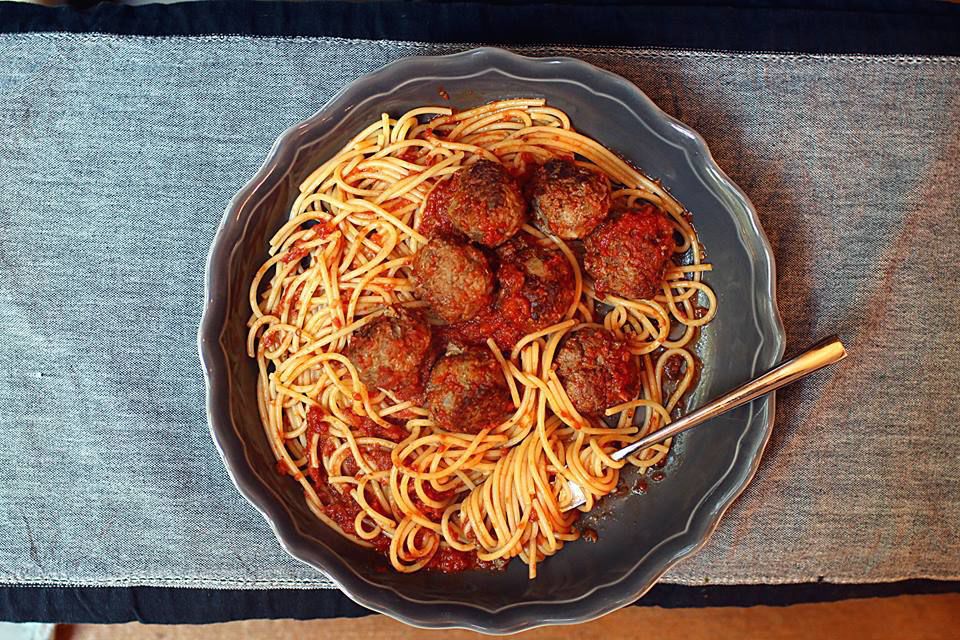 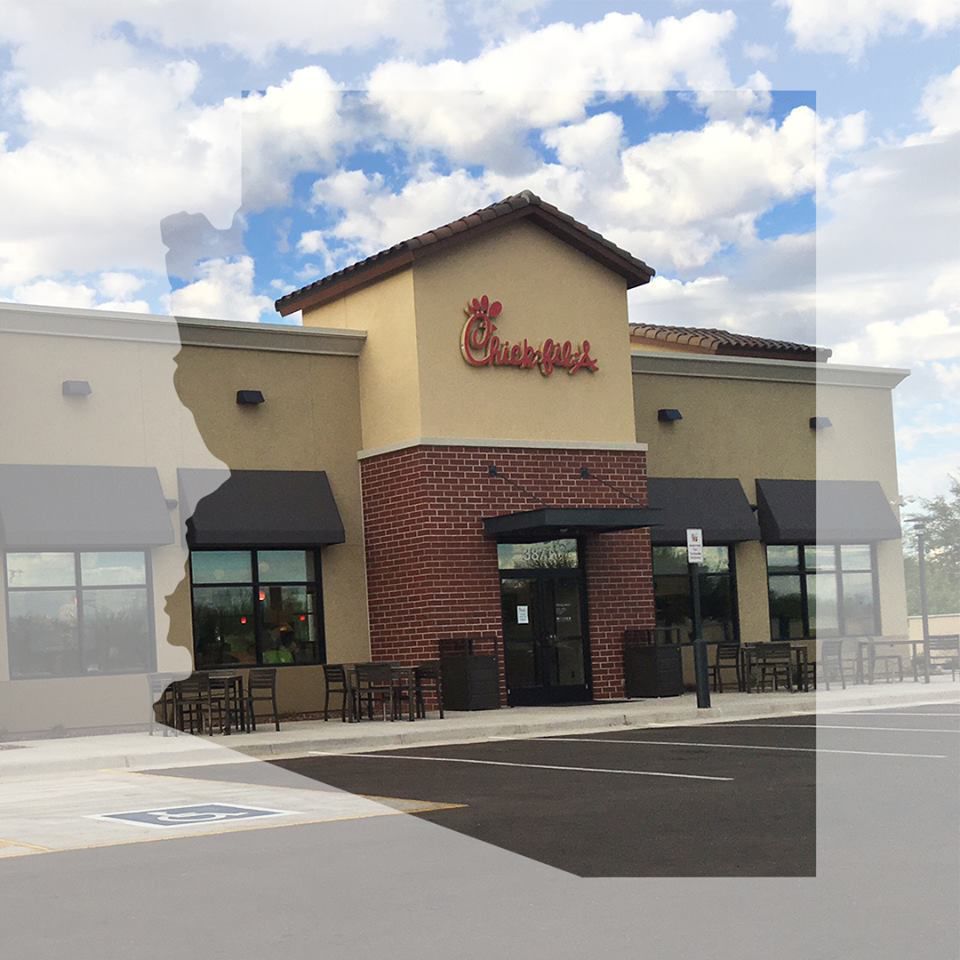 The new Chick-fil-A at West Ina and North Thornydale roads is scheduled to open the morning of Oct. 5. 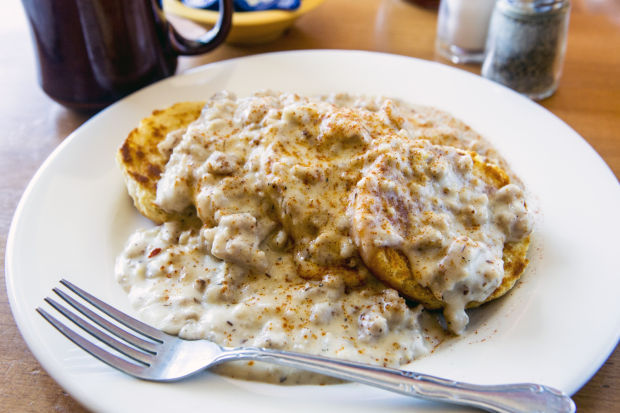 Biscuits and gravy are popular at Baja Cafe, which will open its third location in Marana in a few weeks. 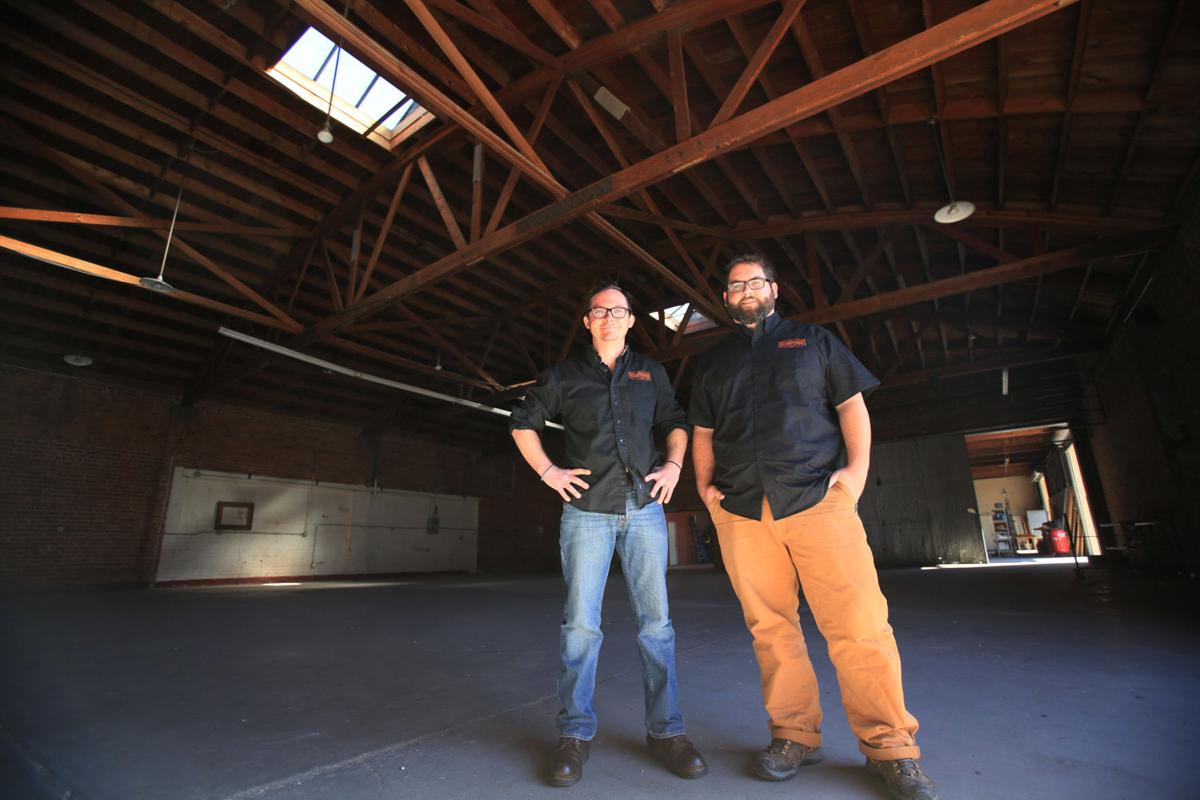 Chris Squires, left, and John Paul Vyborny of Ten 55 Brewing are opening a brewery and restaurant downtown next spring.

On Thursday, Sept. 14, Kade Mislinski is opening Classic — Spaghetti Western Steakhouse on North Stone Avenue, and if the name isn’t clear enough about what to expect coming from the kitchen let us explain: spaghetti and steak.

Classic, 1535 N. Stone Ave., is kicking things off with a party for a good cause. On Wednesday, Sept. 13, the restaurant off Stone and East Adams Street was to hold a grand-opening party with proceeds benefiting Hurricane Irma survivors on the Virgin Islands.

The first 100 people in the door on Thursday — opening day — win a year's worth of chicken sandwich meals.

Wild Garlic Grill is moving to the foothills

The new Chick-fil-A at West Ina and North Thornydale roads is scheduled to open the morning of Oct. 5.

Biscuits and gravy are popular at Baja Cafe, which will open its third location in Marana in a few weeks.

Chris Squires, left, and John Paul Vyborny of Ten 55 Brewing are opening a brewery and restaurant downtown next spring.