The Best of Arizona: Movies made in Arizona
Share this
1 of 2 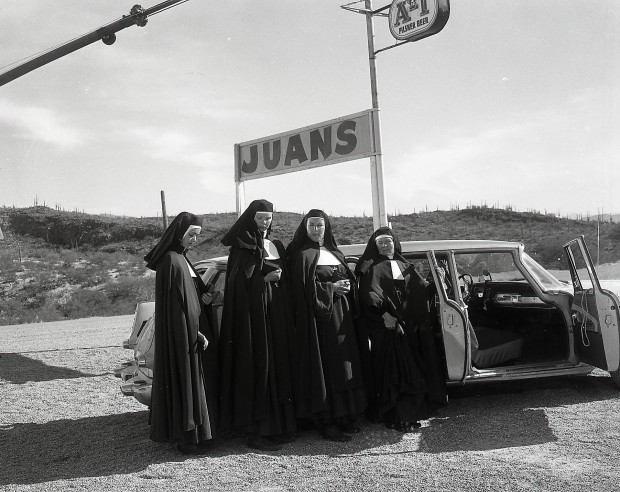 "Lilies of the Field" was shot at Old Tucson Studios in late 1962. 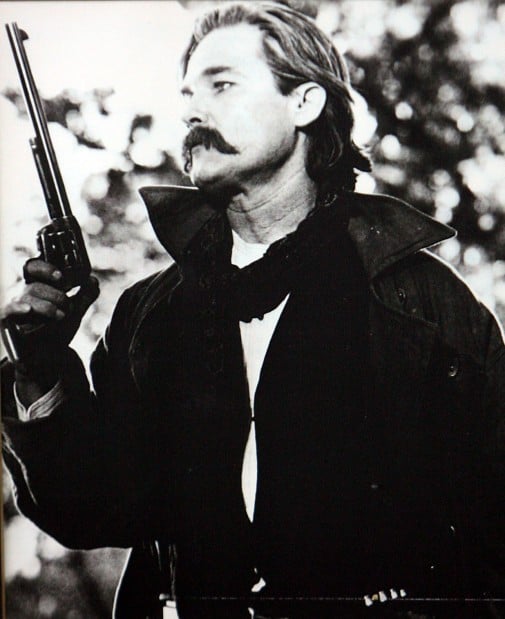 Kurt Russell as Wyatt Earp in the 1993 film "Tombstone."

"Lilies of the Field"

Sidney Poitier won the best-actor Oscar for this 1963 film made in Tucson. He plays a handyman forced to stop at a desert farm run by German refugee nuns when his car overheats. He stays to build the ladies a chapel.

John Wayne stars as the outlaw Ringo in this 1939 Western made by Oscar-nominated director John Ford in Monument Valley.

Wayne plays a borderline sadist cattle baron on the first cattle drive over the Chisholm Trail from San Antonio to Abilene. The movie was filmed at Elgin in 1946.

Based on a novel by Tucsonan Elliott Arnold, this film portrayed Native Americans more sympathetically than movies had before. Released in 1950, it was filmed in Oak CreekCanyon, Old Tucson, Flagstaff and Sedona.

Starring Kurt Russell, Val Kilmer, Sam Elliott and others, the movie was filmed at Mescal and released in 1993. The famous shootout takes place about halfway through the film, which deals with politics and the law.

"Lilies of the Field" was shot at Old Tucson Studios in late 1962.

Kurt Russell as Wyatt Earp in the 1993 film "Tombstone."