Arizona softball: Outfielder Eva Watson out 4-6 weeks with knee injury
Share this
1 of 2 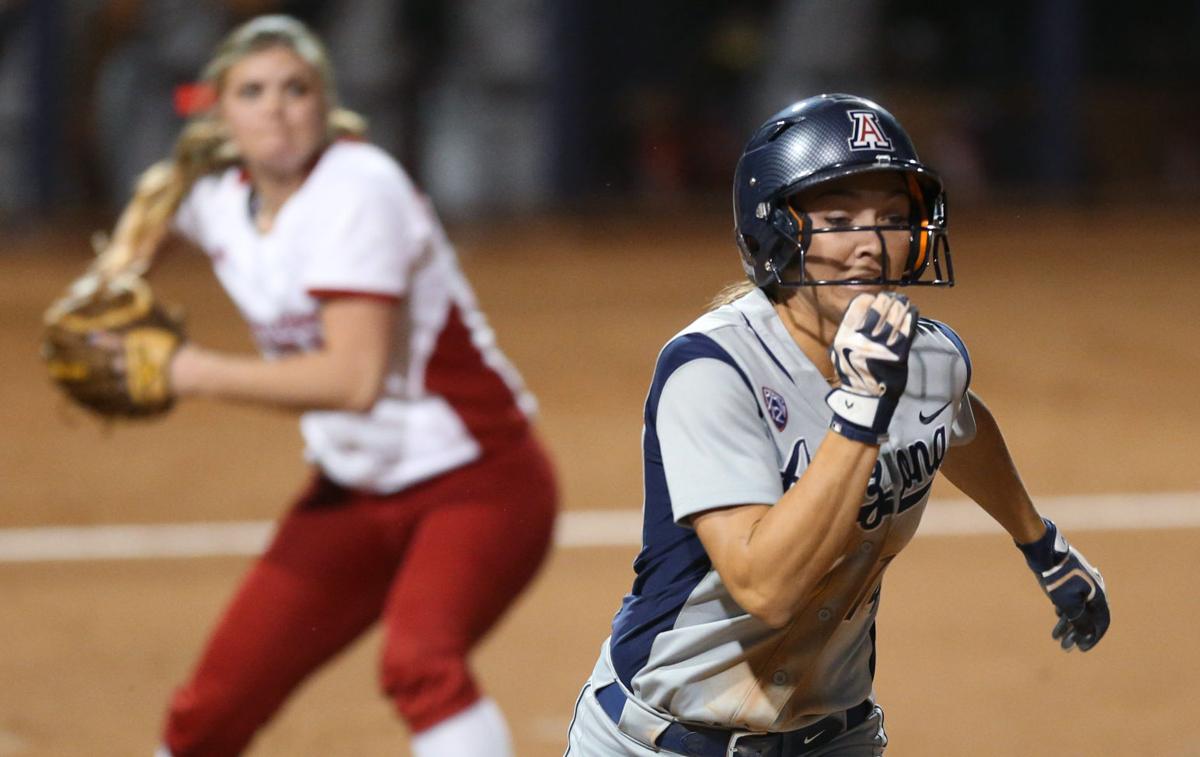 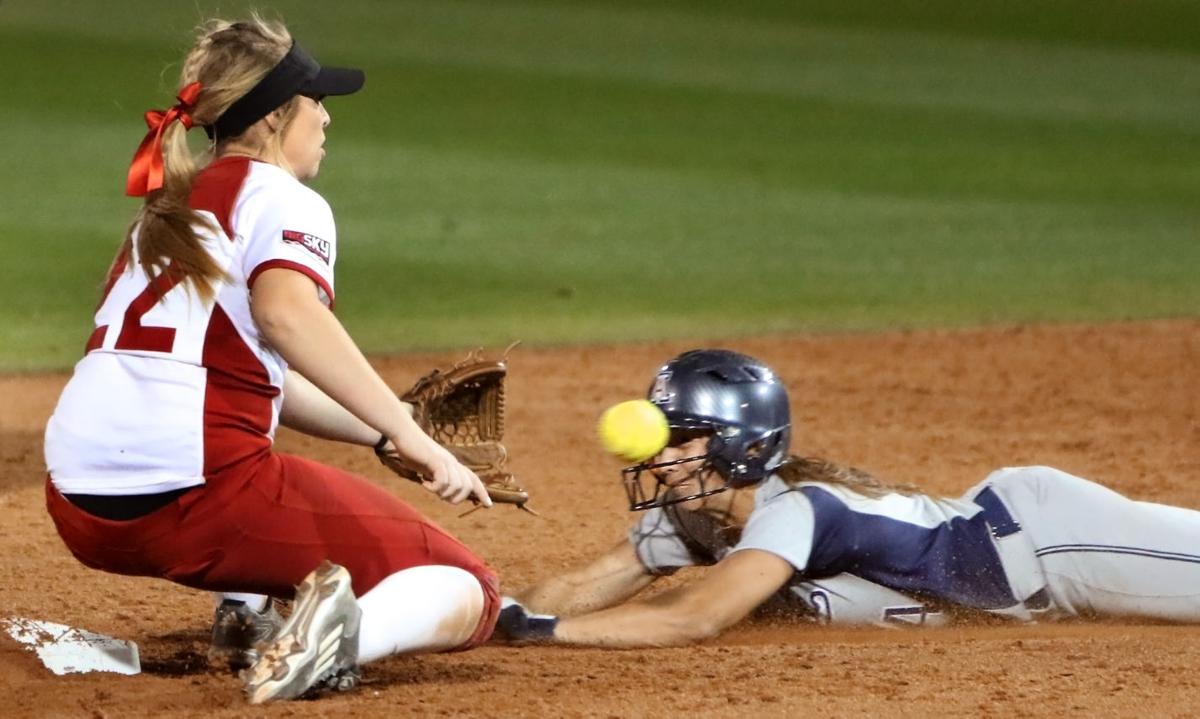 The Arizona Wildcats had planned to rely on speed this season.

It will be a little bit harder without their fastest player.

Outfielder Eva Watson will miss the next 4-6 weeks with a knee injury, the UA confirmed Thursday. Watson suffered the injury in Sunday's game against Cal Poly at the Mary Nutter Classic in Palm Springs, Calif.

"It could have been worse," UA coach Mike Candrea said earlier this week. "But it’s not good news.”

Watson, a junior, was batting second in Arizona's order and through 11 games led the Pac-12 in batting average (.552) for players with at least 20 at-bats. She also leads the Wildcats with three stolen bases.

Arizona (8-3) is playing in the Easton Bama Bash this weekend, opening Friday with a double-header against Marshall and No. 4-ranked Alabama.

Seen and heard from Arizona's 69-60 win over the Stanford Cardinal in Palo Alto.

Transfer is dishing out 4.4 assists for every turnover he commits this season.

"A highway robbery has taken place in Chicago."