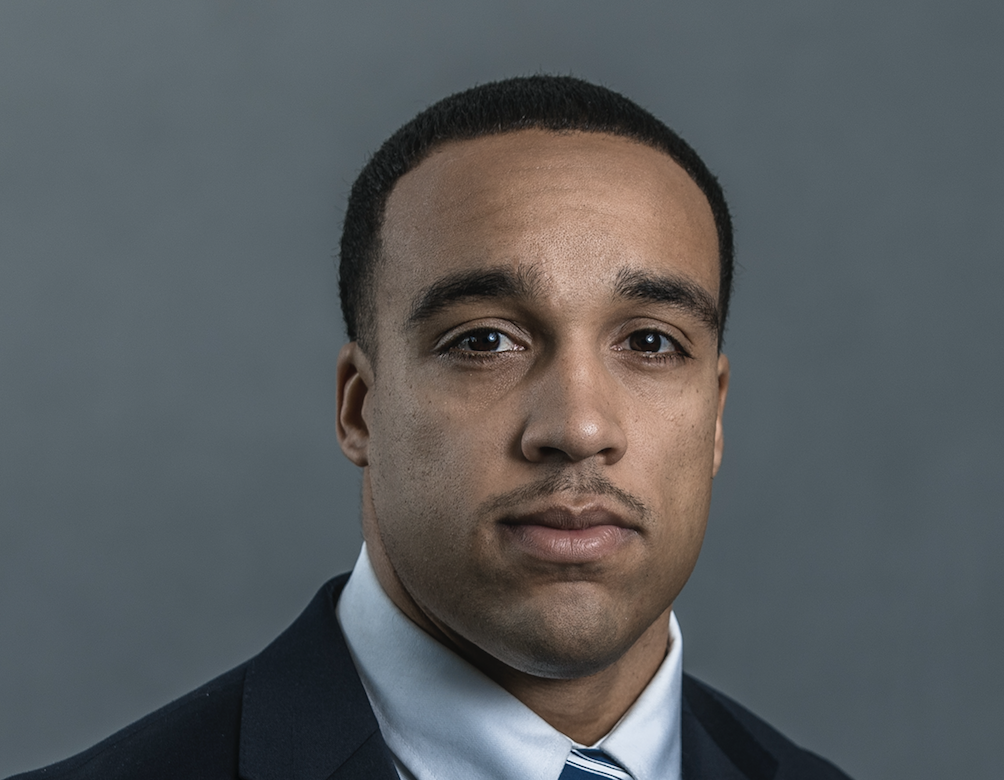 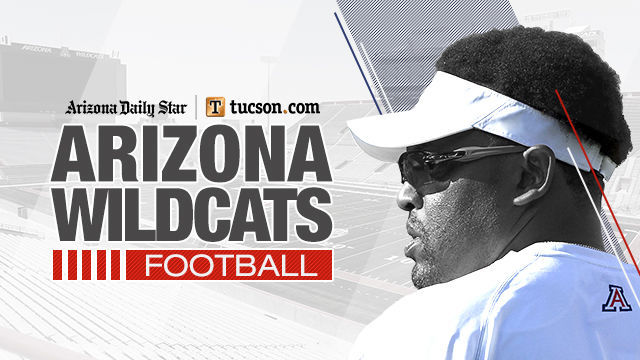 Steward spent the past two seasons coaching running backs at BYU. Before that, he spent four years as the running backs coach at Rice.

"We couldn't be happier to be welcoming AJ to the Arizona football family," UA coach Kevin Sumlin said in a news release. "AJ brings a work ethic and experience that will impact the development of our student-athletes in a very positive way. His passion for the game, passion for making a difference and his recruiting background make him a great fit for our staff."

Steward is from St. Louis and played at Kansas (2007-11). He began his college career as a quarterback before switching to wide receiver and eventually tight end.

Steward began his coaching career as a graduate assistant at Rice. The 2017 Owls averaged 187.0 rushing yards per game, second in Conference USA and 38th nationally.

BYU, known for its physical style of play, averaged more than 150 yards rushing each of the past two seasons under Steward’s stewardship. The Cougars defeated the Wildcats in Sumlin's first game as UA coach in 2018.

"My wife, Virginia, and I are thrilled to have the opportunity to come to Tucson and make the University of Arizona our home," Steward said. "I'm grateful for the opportunity to be able to continue my coaching career under someone like Coach Sumlin, and I can't wait to get to work with our young men!"

Steward joins the UA staff about two weeks out from the start of spring football. The first practice is slated for March 2.

Steward will be Arizona’s fourth running backs coach in as many seasons, following Murray, Clarence McKinney and Calvin Magee.

Tailback J.J. Taylor is the only ex-Cat to make the list for the 2020 event.

The UA attacks its primary weakness on National Signing Day, with four of its six signees playing on the defensive side of the ball.

Live updates as the UA looks to top off its 2020 class on National Signing Day.

The former Sooners star earned rave reviews for his work with the UA backs in 2019.

A Q&A with the former Arizona standout, who had retired from the NFL before a fortuitous opportunity arose with his former employer.

Murray's alma mater could be interested in bringing him back; plus, assessing J.J. Taylor's draft stock, PFF's QB ratings and the latest on the recruiting front.

The Star previews all of the game day essentials, from projected starting lineups to storylines and series history, ahead of Arizona's showdown with Stanford.

Wells goes 3 for 4 with a home run and four RBIs as the Cats defeat the Great Danes to win their 17th straight home opener.

The Cats will begin spring ball on March 2 and conclude April 4 with the spring game at Arizona Stadium.