US to resume policy for asylum-seekers to wait in Mexico

Some upperclassmen on the Arizona Wildcats men’s golf team have never experienced a loss at the Arizona Intercollegiate.

The UA put a cap on the three-day, 17-team event at Sewailo Golf Club on Wednesday to claim its fourth consecutive Arizona Intercollegiate. Redshirt senior Brad Reeves won the individual title after finishing 2 under par.

Arizona finished 2 under par as a team. The Wildcats held off Wake Forest by six strokes.

David Laskin finished tied for seventh place after shooting a 2-over 73 on Wednesday. Tucson native and Salpointe Catholic product Trevor Werbylo fell down the leaderboard on the final day, but still finished tied for 10th place. Christian Banke (218) and Briggs Duce (219) were the other two Wildcats participating.

Up next: Arizona will travel to PGA West in La Quinta, California, to play The Prestige from Feb. 15-17.

Stanford is making the trip without its three perimeter starters: Daejon Davis, Bryce Wills and Ziaire Williams. Arizona is without guard Jemarl Baker (broken wrist) and has a major question mark in Bennedict Mathurin (ankle).

The Wildcats will play nine games at home and seven on the road this season.

In preparation for the 2021 Senior Bowl on Jan. 30, Fields is sporting a West Virginia logo on one side of his helmet and an Arizona one on the other.

Thursday's Arizona-Stanford tipoff at McKale moved up one hour to 8 p.m.

Arizona's game against Stanford on Thursday at McKale Center will tip off at 8 p.m., an hour earlier than originally scheduled. ESPN2 will sti…

The senior from Fresno, California, is averaging 2.5 steals per game this season, figures that rank second among Pac-12 players.

Seeking the next Gronk: Jedd Fisch is determined to revive the tight end position at Arizona

Unlike recent Wildcat offenses, the tight end always has played a key role in Fisch’s scheme.

Team's depth being tested, but good news may be on the way for resilient Wildcats

Bennedict Mathurin's injury Monday wasn't as serious as it looked, and Kerr Kriisa may be able to hit the court soon for the 12-3 Arizona Wildcats.

The UA softball program enters 2021 with its highest preseason ranking in a decade.

New UofA coach has already convinced seven transfers to play in Tucson in only a month.

Examining the latest personnel changes for UofA football, including the arrival of a much-needed third quarterback.

Game day essentials, from projected starting lineups to storylines and series history, ahead of Arizona-Stanford at McKale Center. 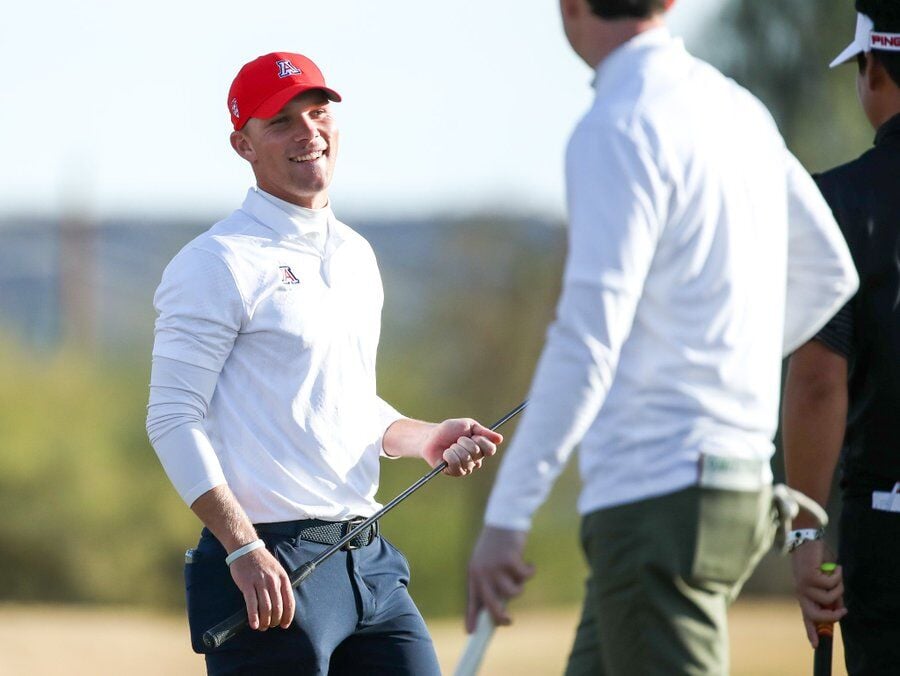 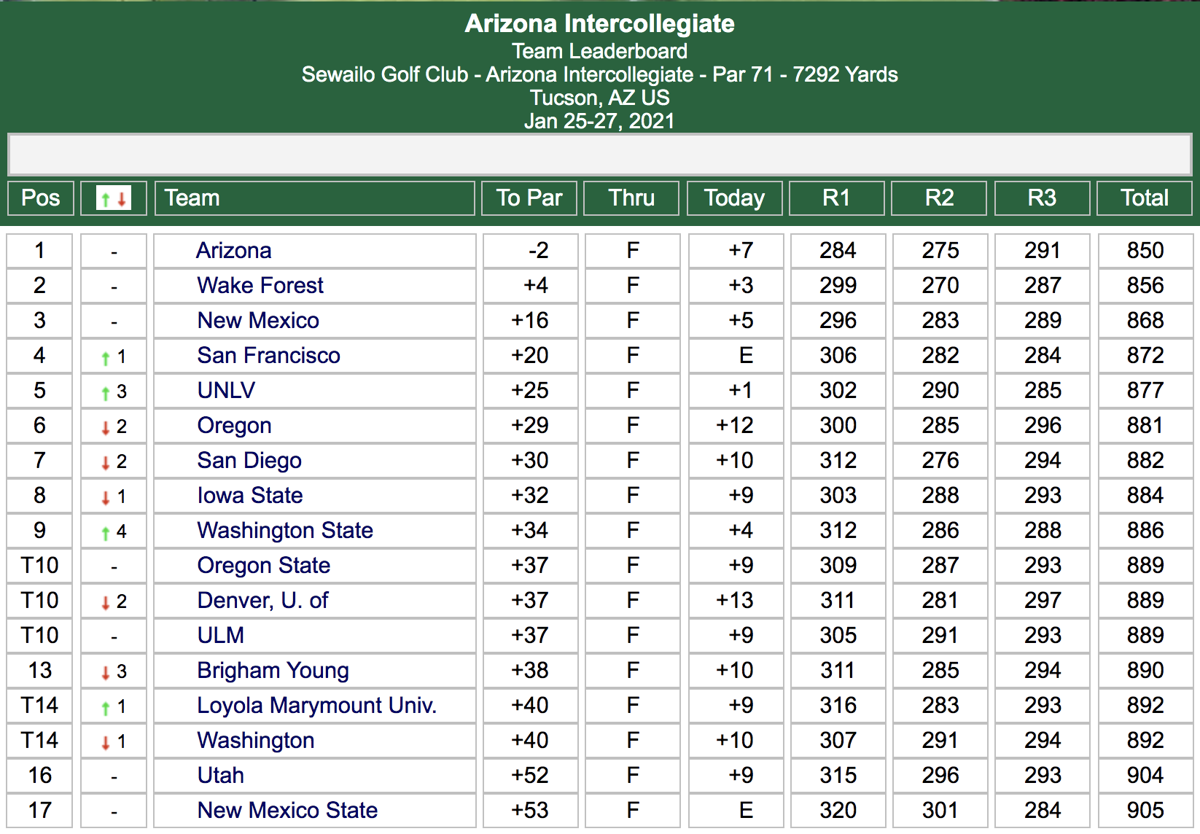