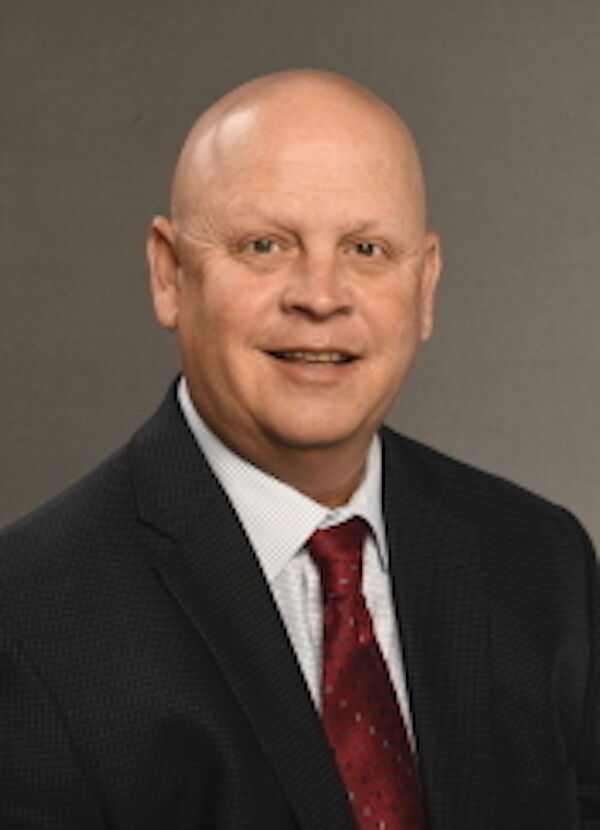 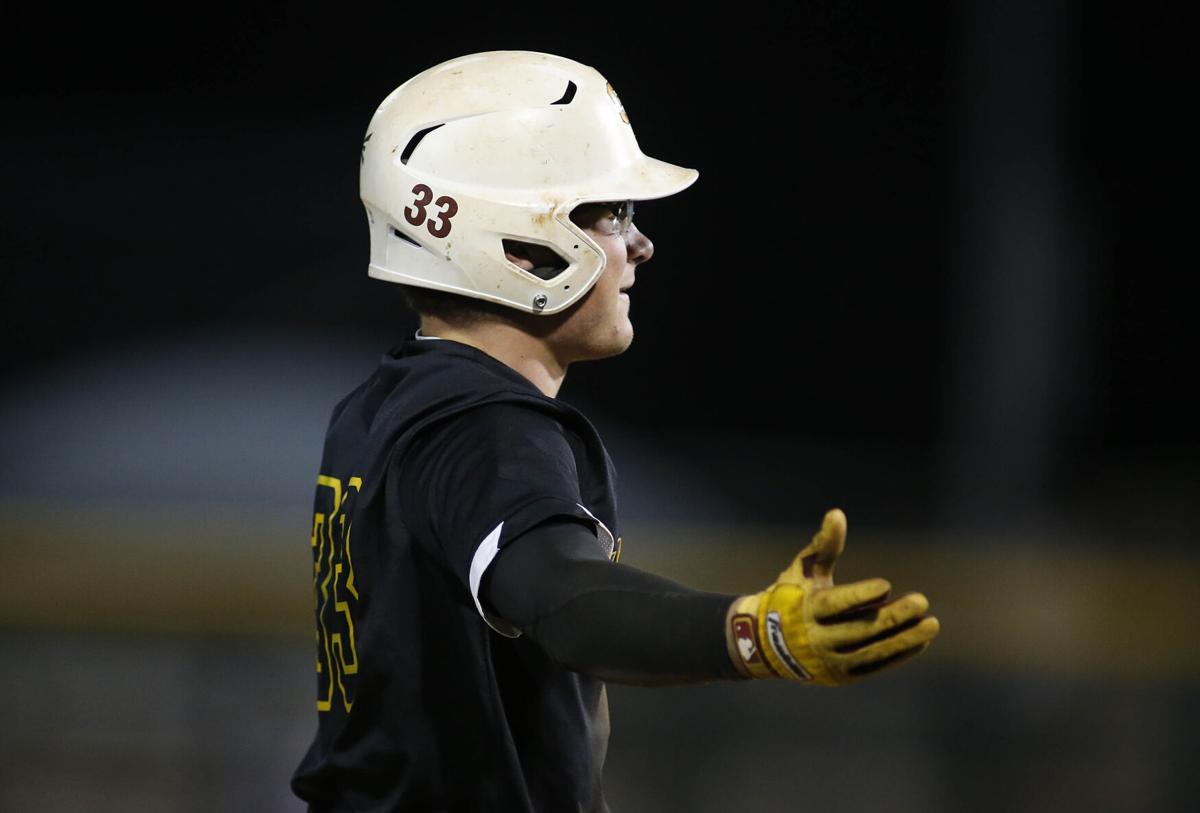 Salpointe Catholic's Mason White gestures to his dugout after hitting a triple during this year's Class 4A state semifinal game against Canyon del Oro.

Trip Couch, a longtime coach at Houston and South Carolina and the Diamondbacks scout who discovered Paul Goldschmidt, will join Hale’s Wildcats staff, according to John Whittle of 247Sports.com.

Couch will join pitching coach Dave Lawn, a holdover from Jay Johnson’s staff. The UA has been searching for both an assistant coach and an operations director.

Couch, 54, has been at South Carolina since 2017, spending the last two seasons as an assistant coach and recruiting coordinator. Before that, he was the Gamecocks’ director of player development. Couch came to South Carolina following his second stint at the University of Houston. He spent the 1995-2000 seasons at UH before joining the Texas program as an assistant.

Couch returned to Houston in 2010 as an assistant coach.

In Arizona, however, Couch may be best known as the Diamondbacks scout who identified Goldschmidt as a future star. A Sports Illustrated story from 2015 said Couch was one of just two pro scouts to show up to Goldschmidt’s final conference tournament game while he was playing at Texas State.

Couch gave the future big-league star a third-round grade, and the Diamondbacks ended up drafting Goldschmidt in the eighth round.

A North Carolina native, Couch is a graduate of Louisiana-Lafayette. He spent the 1991 and 1992 seasons as an assistant coach with the Ragin’ Cajuns.

Arizona hired Hale, the Detroit Tigers’ third-base coach and a former manager of the Arizona Diamondbacks as its new coach on July 5. He replaces Johnson, who left the UA for LSU.

Hale landed his first recruit since becoming the head coach of the Arizona Wildcats baseball team, and he didn’t have to look far for this one.

Salpointe Catholic star shortstop Mason White committed to the UA on Wednesday, he announced on social media. White, the son of former Arizona pitcher Ben White, who played at the UA from 1993-96, is the 11th commit in Arizona’s 2022 recruiting class.

Mason just finished his junior season at Salpointe Catholic, where he held a .354 batting average with 23 hits, 31 RBI and 21 runs in 65 at-bats.

The Wildcast, Episode 336: Why Chip Hale could be the right person to lead Arizona Wildcats baseball

The Star columnist explains why the Arizona Wildcats are better off with Chip Hale than Jay Johnson. Plus, a look at four golfers having summers to remember, Laura Ianello's national reputation and the UA adjusting to the NIL era.

Chip Hale is introduced as the coach of the Cats; in some ways, it was if he never had left.

The Wildcast, Episode 336: Why Chip Hale could be the right person to lead Arizona Wildcats baseball

The 54-year-old Couch spent the last four years at South Carolina, serving as an assistant coach and top recruiter. The Gamecocks' 2020 recruiting class was ranked as high as No. 4 nationally.

Hale and his assistants have been working 12-plus-hour days to keep the current Arizona squad intact and build relationships with would-be Wildcats.

Salpointe Catholic's Mason White gestures to his dugout after hitting a triple during this year's Class 4A state semifinal game against Canyon del Oro.