© 2021 Lee Enterprises
Terms of Service | Privacy Policy
Share This
Adia Barnes talks about the end of Arizona's season, how she told her team and why there are still 'so many unknowns'
Share this
By PJ Brown Special to the Arizona Daily Star

It was all coming together for Arizona, one landmark at a time.

And then, it stopped. Everything stopped.

The NCAA decided Thursday to shut down the men’s and women’s basketball tournaments — and all spring championships — because of the coronavirus pandemic.

Arizona’s historic season ended. So did everybody else’s.

This team that finished No. 13 in the AP poll and 24-7 was one win from tying the best season in UA history.

Many experts thought they would host the NCAA Tournament’s first and second rounds in McKale Center.

The Star talked to Barnes on Friday afternoon after a long day of talking to her players and figuring out logistics. Here’s what she said:

What was it like getting the news that thee NCAA Tournament wouldn’t be played?

“When I first heard, I was like, ‘Wait, something else would come out and change it.’ I’ve never experienced anything like this.

“For us, we had this amazing run. We overachieved (above) what anyone thought we’d do. We had an opportunity to write our own story, in McKale, hosting a sellout. It was just so devastating.”

How did you tell the players? What was their response?

A: “It was one of the hardest things to tell my team. To tell them it’s over. I had to be strong for them.

“Their faces and crying — one of the hardest things I’ve had to do as a coach. They were devastated.

“I don’t think it’s really sunk in yet and things are happening so fast. It’s kind of chaotic and there is so much uncertainty. I think it’s just hard for people.”

Robert Robbins, the UA president, has said that all students should go home and take classes remotely. What are your plans for offseason training?

A: “We’re in offseason mode, but we’re in limbo. We had home (recruiting) visits planned and unofficial school visits planned this weekend. They don’t want anyone coming on campus. All of that has been canceled.

“I have to figure out a plan — it’s all changing so fast and daily. We’re not even talking about what’s next. We are figuring out what people are doing, who is going home. I’m worried about those (players) going to Europe.

“Most are going home — only a handful are staying. We’ve spent the last four hours trying to figure it all out, how they will get home if they are going home.

“It was hard at first. I didn’t have answers for all their questions — like when to come back — (because) there are so many unknowns right now.”

Coronavirus cancellation, bracketology revelations have Wildcats wondering what might have been

Those who project the NCAA Tournament brackets released their picks Friday, and Arizona was part of the Big Dance.

Districts 5 and 12 oversee 25 leagues comprising about 6,000 baseball and softball players; they are complying with a recommendation from Little League International.

Tucson teams are still competing in spring sports, but the AIA's Monday meeting could bring a sudden end to competition.

The decision brings an official, if expected, end to the UA baseball and softball team's promising seasons, as well as that of the UA women's and men's golf teams, and both men's and women's track and field programs.

Coach Mike Candrea also offered his thoughts and prayers to those affected, and praised his Wildcats for the way they've handled the life-changing news.

"These are incredibly difficult times worldwide and this serves as a reminder that life is so much bigger than any game we will ever play," he said.

Star columnist Greg Hansen discusses the coronavirus shutting down sports for the week and beyond, a local "woulda" list, UA sports and college football arms race.

Fans who purchased tickets to Arizona Wildcats games in the spring will receive credit to attend future UA events.

Guard, who started career at Indiana, chooses UA as her new school and hopes to be eligible to play in 2020-21.

Arizona has reportedly reached out to another Wichita State guard.

While the women’s college basketball postseason was canceled last week because of the coronavirus, the awards season is in full swing. 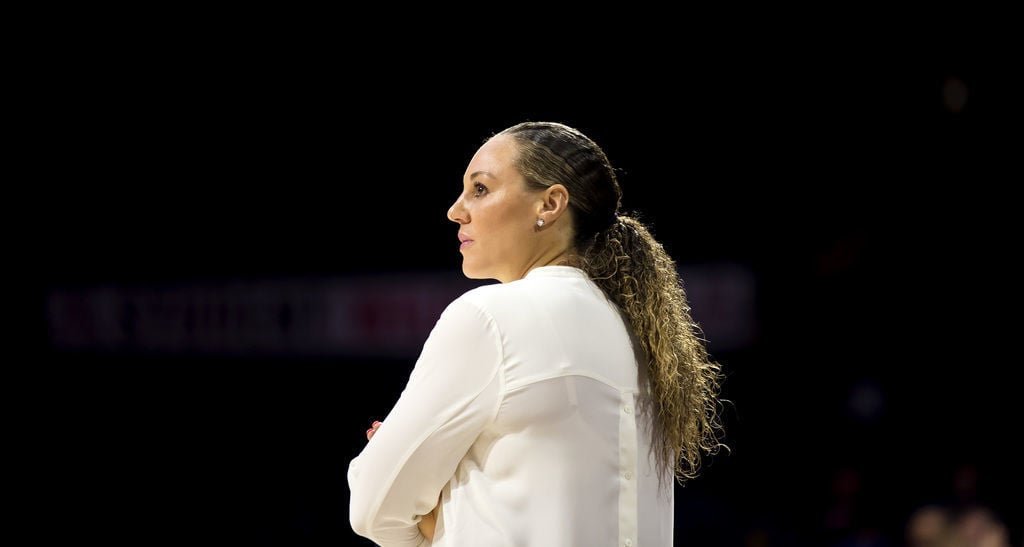 Arizona head coach Adia Barnes watches the Arizona Wildcats on offense during the second half of Arizona’s 77-42 win over the Tennessee Lady Tigers at McKale Center on December 12th, 2019. 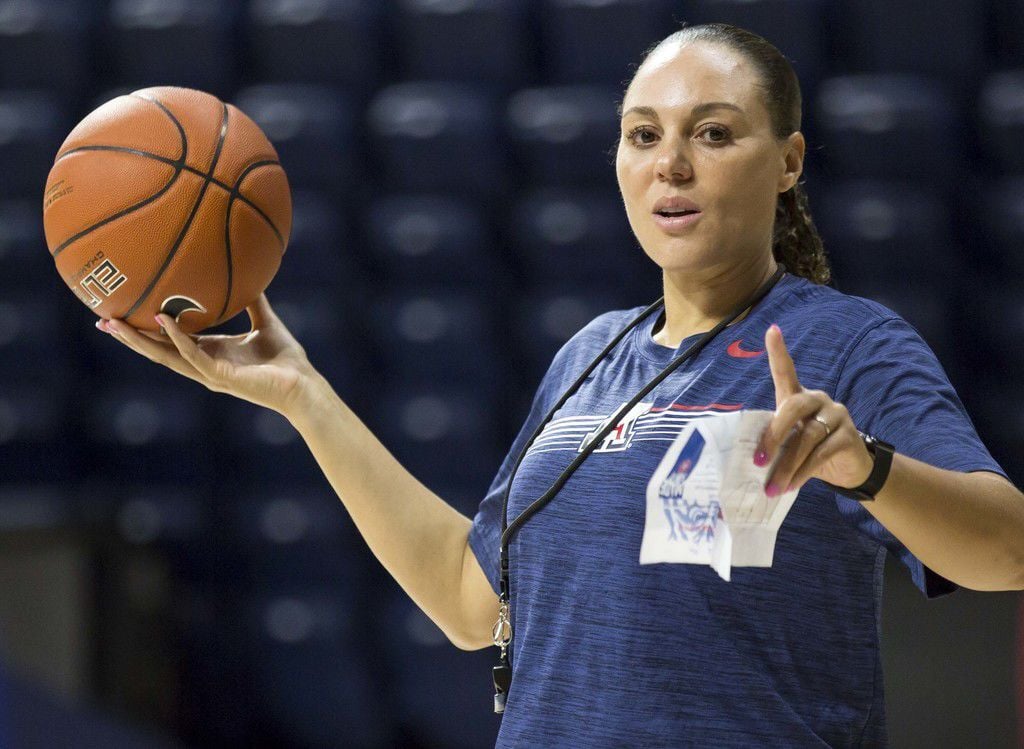