Bill Frieder looks back at his time as Lute Olson's rival, friend — and comedy partner
Share this
Justin Spears

The relationship between Lute Olson and Bill Frieder went beyond a basketball rivalry.

They competed fiercely for 40 minutes on the basketball court, sure. But once the clocks hit zero and the competition ended, their respect and admiration for each other was easy to see. Arizonans simply had to turn on the television to see it.

Olson and Frieder starred in Valley National Bank and Bank One commercials during the 1990s, with Olson oozing class and Frieder serving as the comic relief.

In a holiday-themed commercial set in a department store, a star-struck cashier is in awe of Olson’s presence. “My husband will be so thrilled!” the woman says. A humbled Olson responds, “Thank you ma’am,” flashing a Hollywood smile.

Frieder approaches after Olson leaves only to have her butcher his last name — “Fridder.”

In another spot, Frieder asks a plastic surgeon to make him “the best-looking coach in Arizona.” The final results? Frieder undergoes surgery, looks in the mirror and sees Olson’s face instead of his.

The Star spoke with Frieder about his friendship and rivalry with Olson, who died Thursday at age 85, about their decades-long friendship:

How did your relationship with Olson evolve over time from the first time you two met?

A: “What was special about the relationship I had with Lute was our families were extremely close and very good friends. My wife and Lute’s first wife, Bobbi, were great friends, and they’d get together and go shopping, things like that. Then my daughter was good friends with Lute and Bobbi and their family. It just kind of grew. We go back to the Big Ten days when he was at Iowa as a head coach and I was an assistant at Michigan. I was considered one of the great recruiters; I spent a lot of time recruiting especially when I was an assistant. Everywhere I went, Lute was always there. He was one of the few head coaches at that time who spent that amount of time on recruiting.

“We had a lot of respect for one another, and when I came to Arizona State, there were a lot of terrible things between the universities that people in Tucson are aware of. When I heard about (ASU students heckling) Steve Kerr when his father died, and the way the ASU students handled that, that was so distasteful and it made me sick. Right when I learned about that, the commercial ideas came out. We did the commercials and that kind of cemented our relationship, because we did them for about seven or eight years.

“We proved that you could compete on the hardwood, or the football field, and still be friends or be civil away from it. That’s the No. 1 thing we brought. We made the relationship between the schools much better. When I got out and Rob Evans took over, it took him about 90 seconds to throw everything away that Lute and I accomplished. We brought the schools together and had a special relationship.

“The commercials were the final straw that really brought us together and we had so much fun with them.”

Do you have a favorite commercial?

A: “My favorite is the airline — ‘Your flight has been canceled,’ and Lute asks, ‘How am I gonna get my team to the big game?’ Then they board the flight and I say, ‘This is your captain speaking,’ and to see the look on his face. That’s my favorite, but there were so many good ones. … We always got together after the season and spent time together. It was a friendship that just developed and got better and better.”

What was the most memorable game you coached against him?

A: “The most memorable game for me was winning in Tucson in 1995. We won in double overtime in Tucson. It was such a thrill, because it was so hard to beat him in Tucson in those days. That’s the best one for me. We lost to him early (in my ASU tenure), because we were building on a terrible program. But in the (mid-90s) for about three or four years, our series went extremely well and we won three in a row. We had a great player named Mario Bennett, but he missed a year-and-a-half due to knee surgery. But Mario played against Lute Olson five times and we won four of them. We built a great tradition between the two of us.

“The thing about ’95 is we beat them twice that year, and in the (NCAA Tournament) that year, they lost to Miami of Ohio and Herb Sendek. I called Herb and congratulated him; I said, ‘Hey, we never go further in the tournament than Arizona, but because of you, we’re going to do it this year, because we won our first game.’ We went to the Sweet 16, and that was a big year for ASU.”

How were the recruiting battles with Olson?

A: “When I was at Michigan, I could dictate who I wanted and go after players with success. At ASU, I had Arizona to contend with. All the Arizona fans in meetings were incredible. People like Mike Bibby and Richard Jefferson, we recruited them, but we had no chance because they grew up wanting to go to Arizona like people in Michigan wanting to go to Michigan or Michigan State. It was very tough to compete with him. Plus, Lute, as a head coach, recruited harder than anybody I knew in the business. He worked extremely hard and did a great job.

“He was very fortunate, when he took that job, to have Sean Elliott in his backyard, because that’s a good way to start things. But he capitalized on it and was a great recruiter and a great coach. Bobbi created a tremendous family atmosphere for the players. They’d go out to his house and be in the hot tub. She was a catalyst in taking good care of the players.

“He was a well-respected coach and his record speaks for itself. He’s a true Hall of Famer. Coaching for that many years and being successful everywhere you’ve been, that says something; he was successful at Long Beach State, Iowa and Arizona. I built a nice program at Arizona State, but I didn’t sustain it. It’s hard to build and then sustain. He took Arizona from scratch, built it and sustained it for a long period of time. He was well-known and well-liked, he always took time for high school coaches and assistants.”

When was the last time you spoke with him?

'What more can 2020 do to me?' Wildcats sueprfan mourns loss of Lute Olson, end of an era

Lute Olson, who died Thursday night at age 85, didn’t just represent Arizona Wildcats basketball or the UA itself; to many, he was Tucson.

Scott Thompson played for Lute Olson at Iowa and coached with him at two different colleges. In a guest opinion for the Arizona Daily Star, Thompson explains what made Olson a natural leader, gifted recruiter and winner.

Mike Budenholzer used to drive from Holbrook to work Lute Olson's summer camps in the 1990s.

The Star columnist shares another example of Lute Olson's genuine love for Arizona Wildcats fans and the city of Tucson. Plus, the latest updates from around the Southern Arizona landscape.

The Men in Black return to host the Richmond Kickers next Saturday night at Kino North Stadium.

Arizona loses for ninth time in 10 games and stays in last place in NL West with loss in Phoenix on Saturday night.

With four weeks left in regular season, Arizona drops to 14-21 with 4-1 home loss to San Francisco on Sunday.

The Canyon del Oro product will return for another season with Tucson's Indoor Football team.

The UofA class is the highest ranked among Pac-12 schools and the best since Baseball America began publishing such rankings. 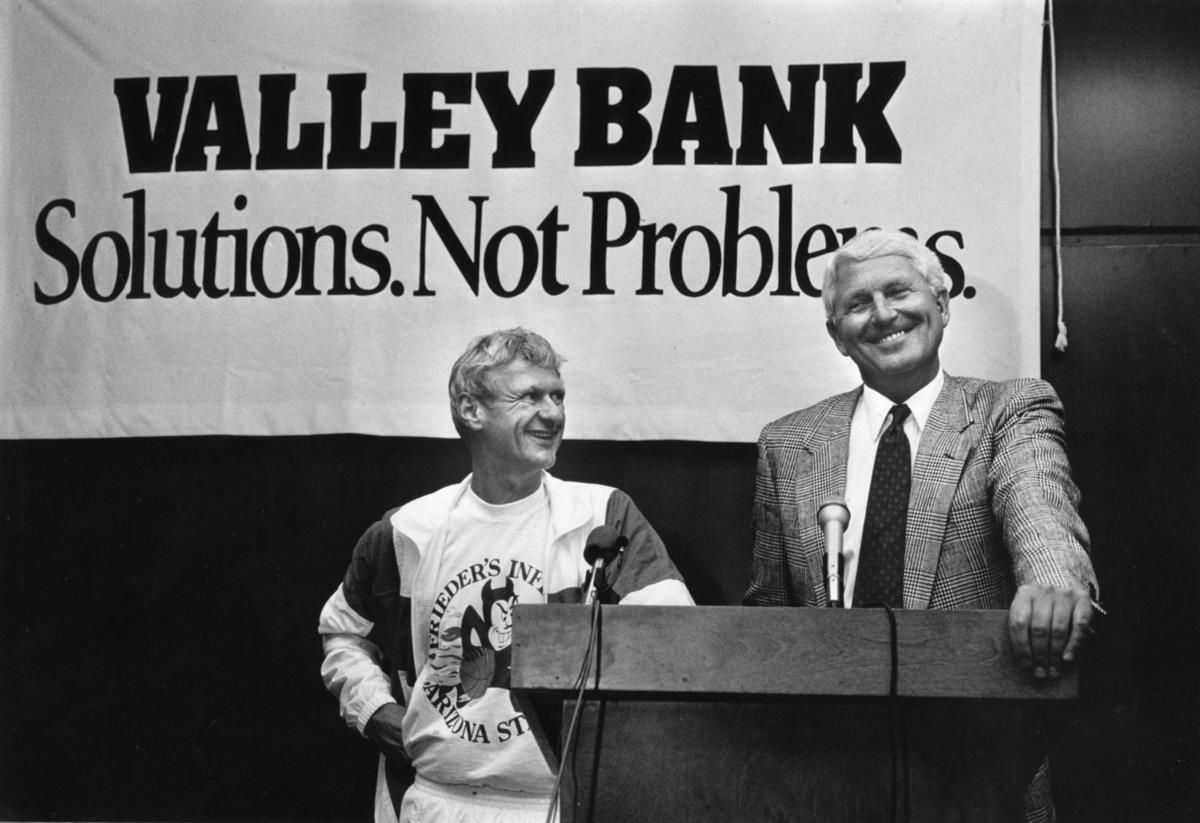 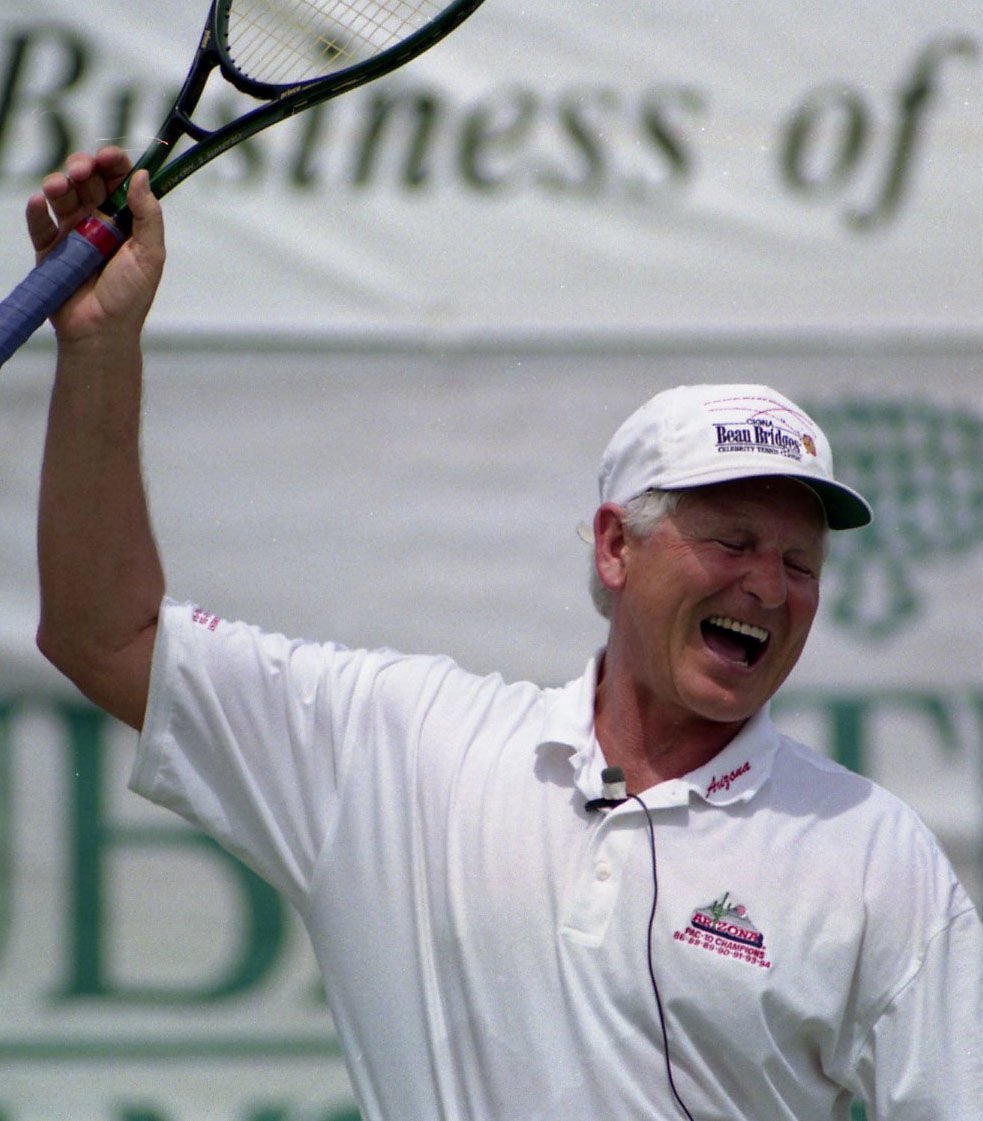 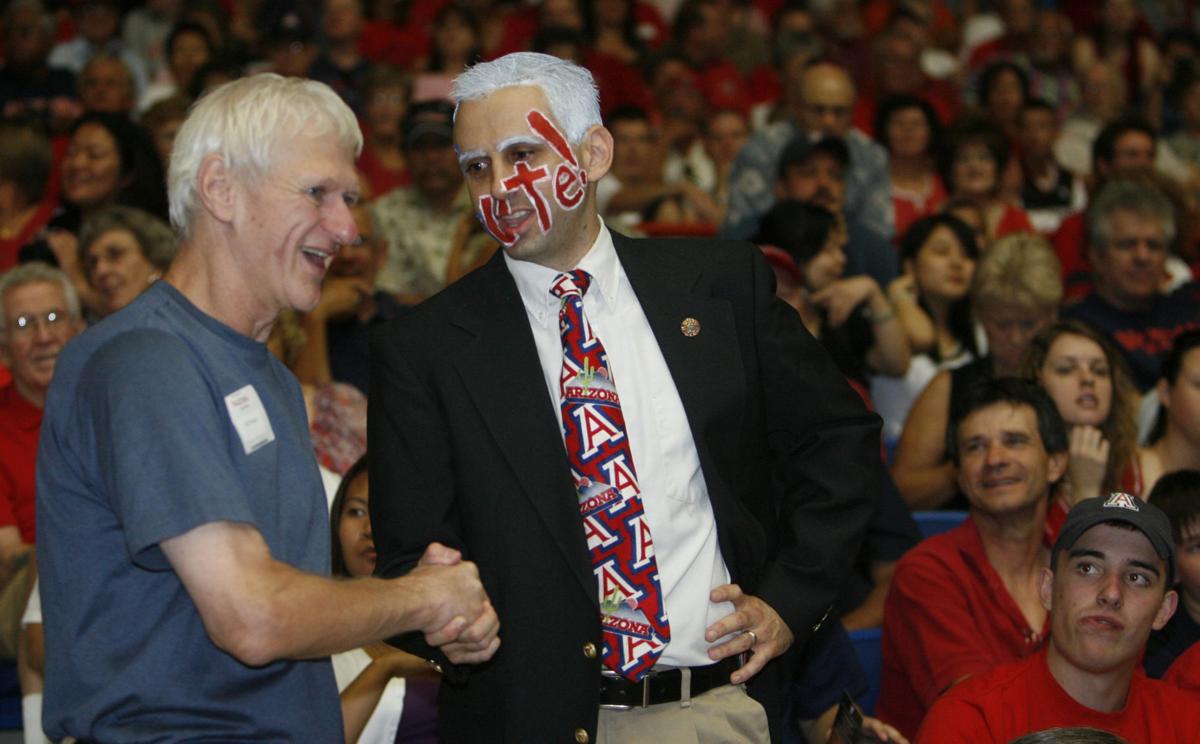