NEW YORK — After becoming the first coach sentenced to prison time in the ongoing college basketball bribery scandal, Book Richardson addressed the question of whether UA head coach Sean Miller knew if players were being paid.

Richardson was sentenced to three months in prison and two years of probation by U.S. District Judge Edgardo Ramos on Thursday. Richardson has a surrender date of July 18; he must also forfeit $20,000 he accepted in payments.

Richardson, a UA assistant from 2009 until his 2017 arrest, was asked outside the courthouse if Miller knew whether players were being paid.

"You gotta ask him that," Richardson told reporters. "He’s not on trial, I was on trial.”

Richardson later issued a statement via direct message to Star correspondent Adam Zagoria. It read: “I have no knowledge of Sean Miller paying players or attempting to pay them … I was on trial no one else. Again I apologize to the University of Arizona, President Robbins and the kind and great people of Tucson for this. Thank you Tucson and all the Wildcats across the world!”

Secretly recorded wiretaps featuring Richardson were played in the recently concluded federal trial involving aspiring agent Christian Dawkins and financial planner Munish Sood. In one, Richardson told Dawkins that Miller "bought" former UA star Deandre Ayton. On other recordings, Dawkins said Miller was “taking care of Rawle (Alkins) and them,” referring to the former UA wing, and that Miller had “fronted a deal” for Ayton. Miller has not been charged with any crimes. Ramos did not compel Miller to testify in the case against Dawkins and Sood, saying that his actions were irrelevant to the trial.

The 46-year-old Richardson accepted a plea deal in January, agreeing to plead guilty to a federal funds bribery charge rather than go to trial on five total charges. His charge carried a sentencing range of 18-24 months, while a probation officer had recommended three months.

Richardson's attorney, Craig Mordock, had argued for a probation-only sentence, which is what former USC coach Tony Bland received in his sentencing on Wednesday. However, Richardson admitted to accepting $20,000 — nearly $16,000 more than Bland — and prosecutors argued that he acted to steer UA players toward Dawkins by setting up a meeting with Alkins’ cousin.

"It went beyond violating NCAA rules,” he said. “It wasn't a one-off. It wasn't a one-and-only thing. It took place over several months. At one point it was Mr. Richardson who initiated (payment of) a bribe."

Ramos said the UA was a victim, as the school indicated in a pre-sentencing victim impact statement.

"I do believe that the University of Arizona was victimized by the crime," Ramos said. "It caused several athletes to decommit from the University" and it led to "an additional (NCAA) investigation that may have some implications for the university."

Outside the courthouse, Richardson — wearing a navy blue pinstriped suit and a red tie and flanked by his wife — said his actions were a mistake.

"Just knowing who I am, and it was a mistake that happened because it was a mistake; it wasn’t a conduct that’s natural and normal,” the New York native said. “And I think my former players, I think my family will attest to that. And again, any student-athlete that I hurt, any student-athlete I put in a bad way, I apologize sincerely. And I’m always going to be their coach, I’m always going to be their uncle and to some of them I’ll be their dad. And unfortunately this happened and hopefully we can build something positive from it.”

Richardson, who once made $250,000 a year on Arizona’s staff, now teaches basketball skills to kids, Mordock said. He hasn’t worked full-time since the UA fired him in January 2018.

“He’s never going to work in basketball again,” Mordock said. “He’s always going to have this stain with him.”

Mordock said money issues led Richardson to get involved in taking bribes, something the UA also asserted in its victim impact statement.

“He was the highest-profile coach but he was also the lowest-paid coach in this conspiracy,” Mordock said. “That’s what led to him being involved in this situation …

“His story is truly a rags-to-riches-to-rags story.”

Prosecutors said Richardson abused his role as a coach and mentor by agreeing to steer his players to Dawkins' company without their knowledge. In wiretaps played in the last federal trial, Richardson talked openly with Dawkins about former UA targets Jahvon Quinerly and Naz Reid and three players — Alkins, Ayton and Allonzo Trier — who made up the core of Arizona’s 2017-18 Pac-12 championship team. The UA said in its victim impact statement that, based on "all the information presently known to us," Richardson did not pay any player or recruit. Richardson said as much to Villanova after Quinerly enrolled there, Mordock said.

“The student-athletes did not know Mr. Richardson was taking money for that purpose," prosecutor Noah Solowiejczyk said in court Thursday. "He was taking secret bribes …His job was to look out for them. He was doing the opposite.”

Tony Bland admitted to taking about $16,000 less than Richardson.

Stiff buyouts should protect UA if WNIT championship coach is lured by other schools.

Regents to vote on Bobby Hurley's extension; Sean Miller still on contract through 2021-22

Arizona is getting a head start in the recruitment of Tucson native and Salpointe Catholic sophomore quarterback Treyson Bourguet. On Thursday…

Brown announced Friday that he is transferring to Nevada to Arizona after one season.

In a span of less than three hours on Friday, the Arizona Wildcats doubled their 2020 recruiting class. Three-star offensive linemen Josh Bake…

Maybe a good problem to have: Arizona Wildcats now must make room for Jordan Brown

The Wildcats are again one over the 14-player scholarship limit, and it's getting late. 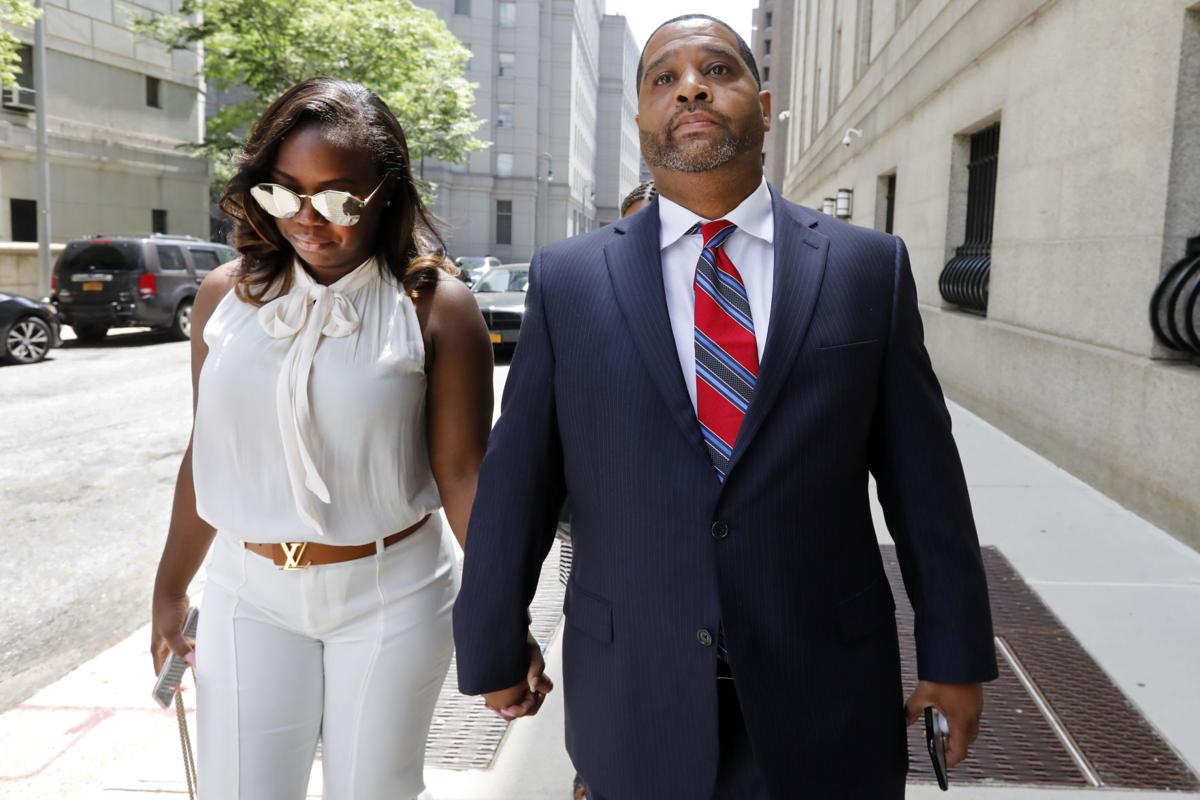 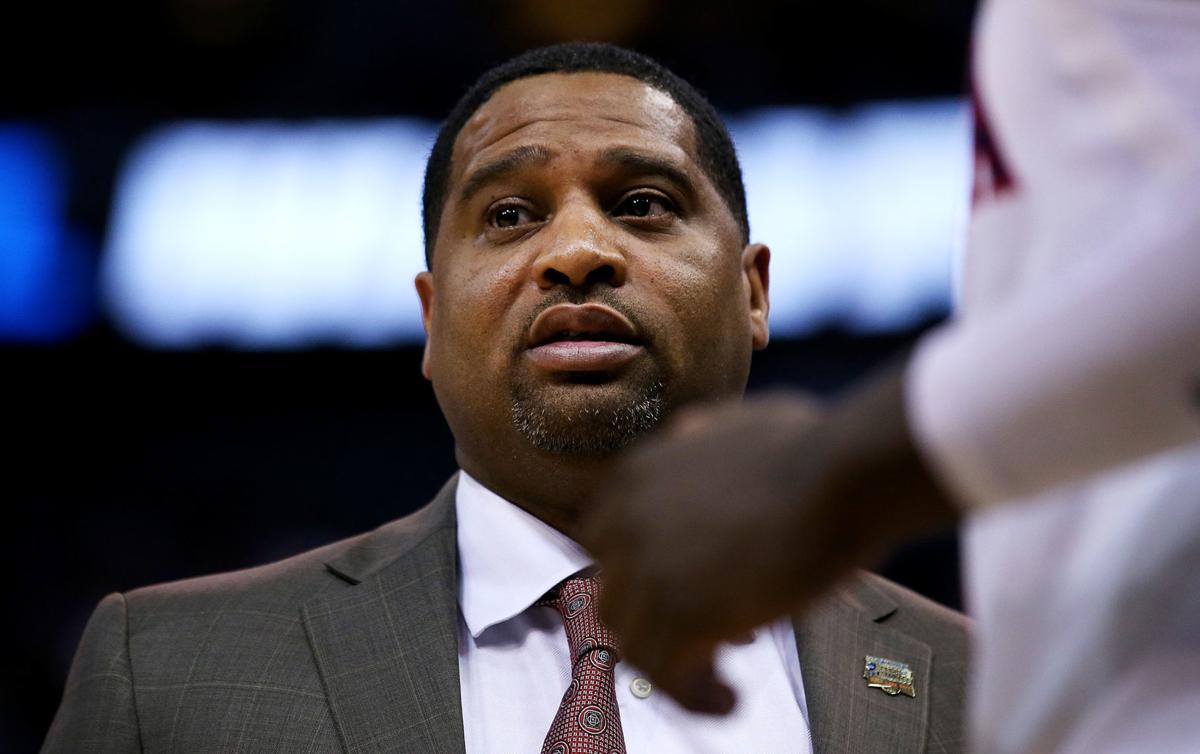 Book Richardson coached at the UA from 2009 until September 2017, when he was placed on leave following his arrest. The UA fired him in January 2018. 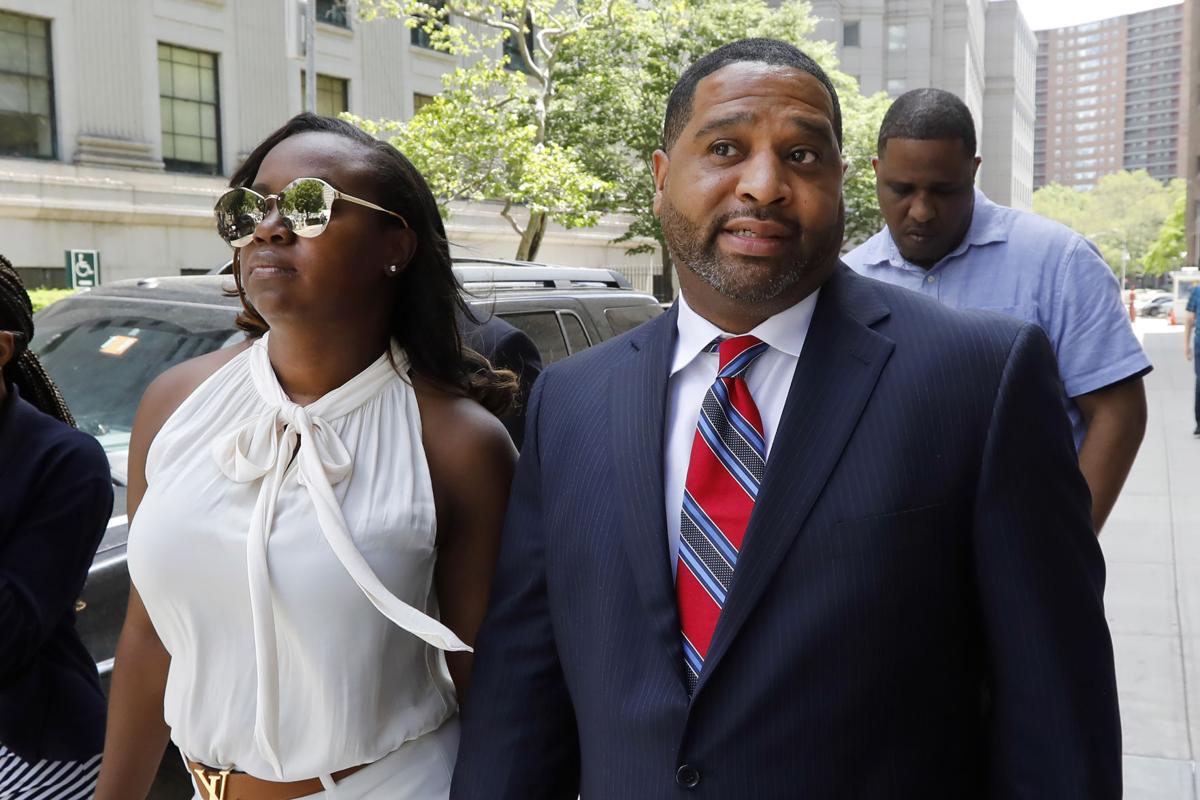