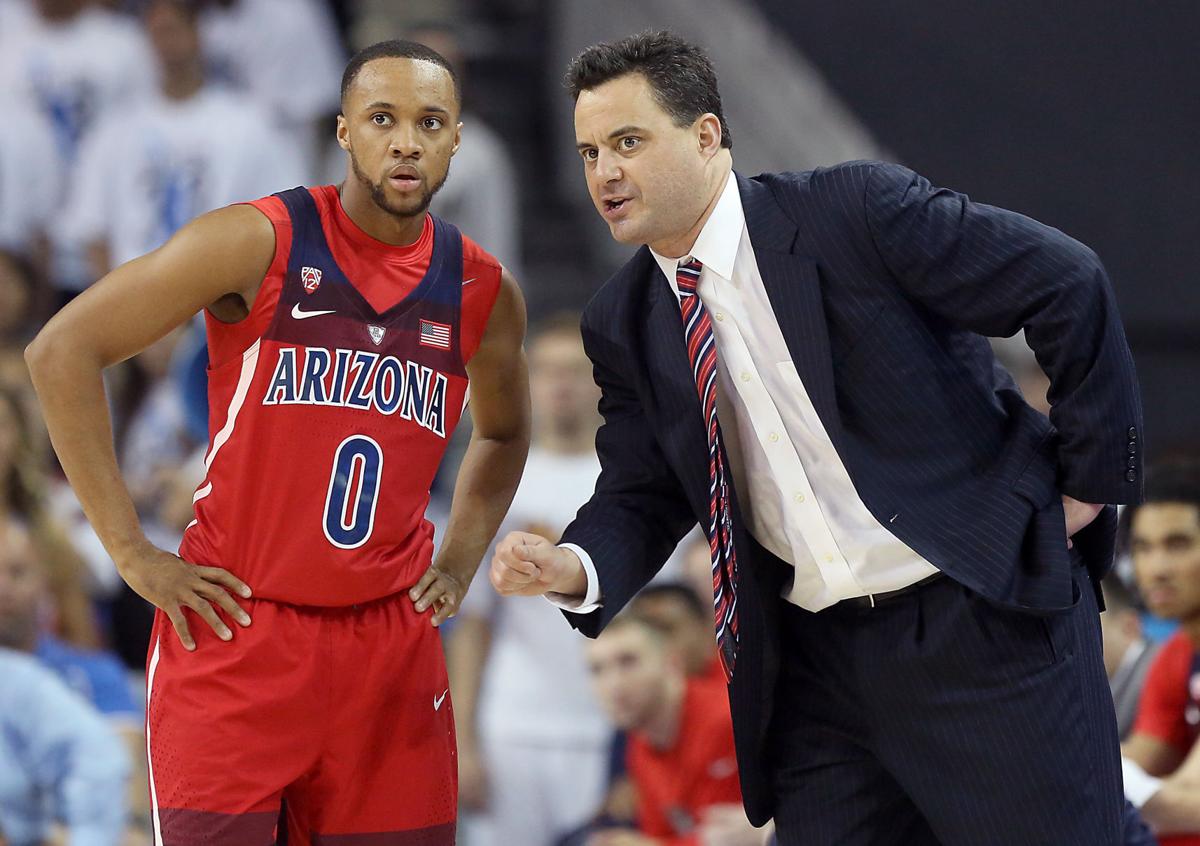 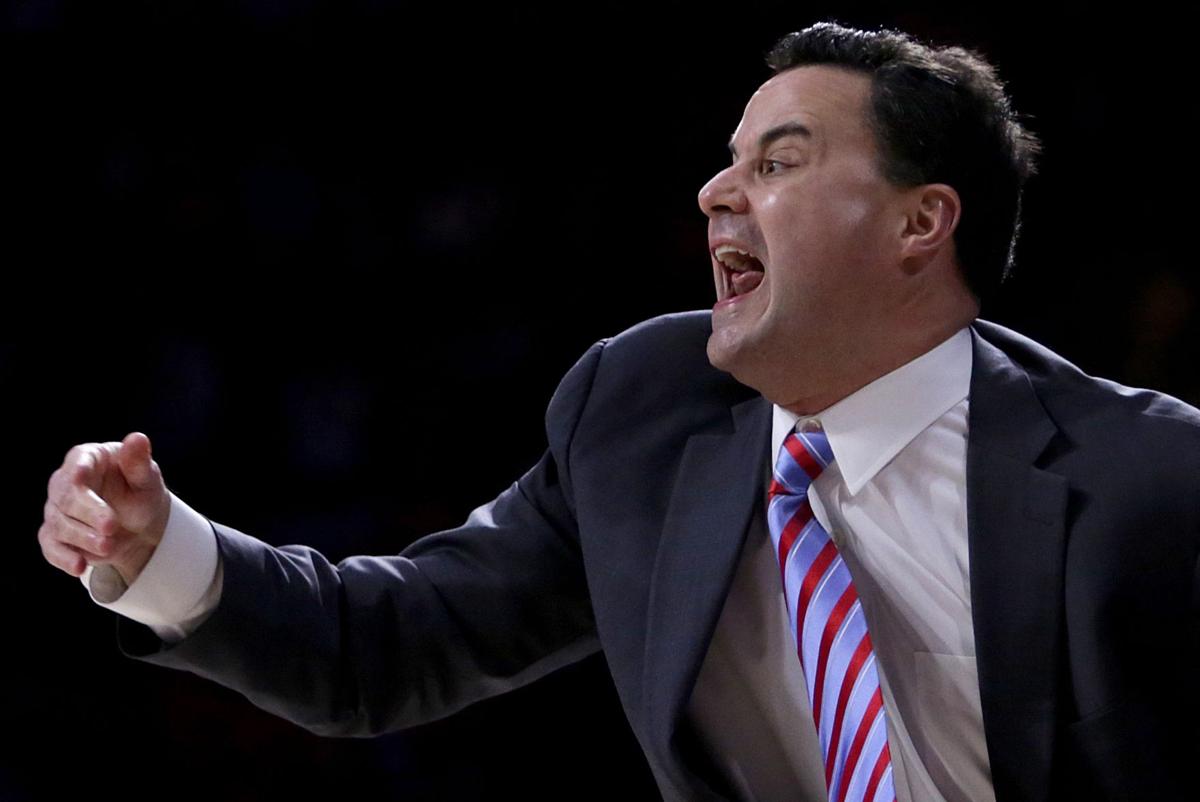 Arizona Wildcats head coach Sean Miller calls out direction from the bench during the first half of the Washington State University Cougars vs. No. 7 University of Arizona Wildcats men's college basketball game on Jan. 26, 2017, at McKale Center in Tucson, Ariz. Mike Christy / Arizona Daily Star

University of Arizona basketball fans will sleep better Thursday night after the school and Sean Miller agreed to a contract extension through 2022 and raise that will eventually pay him nearly $3 million per year.

The Arizona Board of Regents approved the extension and revised compensation package for Miller, the coach of the fifth-ranked Wildcats. Interim athletic director Erika Barnes presented the university's case to the regents during their meeting in Tempe. The agenda item was a late addition to the meeting.

"Whenever our basketball program has success, the whole UA campus community is excited about it. It brings national attention to our university," Barnes told the Star Thursday. "Sean, he's a huge part of that."

The 50,000 units that are part of the extension were being held in a trust for athletic director Greg Byrne. Byrne forfeited his rights to 100,000 units by leaving earlier this month for Alabama.

Arizona's ability to retain Miller has been the subject of some concern among Wildcats fans ever since Byrne, the coach's longtime boss and friend, announced his plans to leave the UA. The new five-year deal is another major sign of the university's long-term commitment to the coach. Per ABOR rules, contracts can be no longer than five years in length.

Brian Bowen might finally be ready to decide between UA, MSU and Creighton soon.

Sean Miller has a losing record in Corvallis during his time as Wildcats coach.

'Longevity Fund' designed to reward Arizona AD for staying in Tucson through 2020.

Police are still looking for the driver and vehicle involved in the crash.

Arizona Wildcats head coach Sean Miller calls out direction from the bench during the first half of the Washington State University Cougars vs. No. 7 University of Arizona Wildcats men's college basketball game on Jan. 26, 2017, at McKale Center in Tucson, Ariz. Mike Christy / Arizona Daily Star