After avoiding the G League over his first two years out of Arizona, Allonzo Trier will have to work his way out of the NBA’s developmental league this time.

Trier was taken No. 4 overall in Monday’s G League draft by the Minnesota Timberwolves’ affiliate, the Iowa Wolves, after the New York Knicks released him last season.

Meanwhile, former UA guard Brandon Williams was not taken in the three-round draft after joining the draft pool.

Only 25 players were taken, since just 17 of 28 G League teams are participating in the league’s Orlando bubble, and those who are going won’t have a traditional training camp and can only take their opening-day rosters for health and safety reasons.

Trier was not taken in the 2018 NBA Draft after three seasons at Arizona, but signed a two-way contract with the Knicks and wound up playing so well that he never spent a day in the G League.

By December 2018, the Knicks ripped up his two-way deal and gave him a standard NBA contract worth $7 million over two years.

Trier wound up averaging 10.9 points in 2018-19, the eighth most among NBA rookies, while averaging 22.8 minutes a game under coach David Fizdale, but his role shrank dramatically last season after Fizdale was fired in December 2019 and Mike Miller took over as interim head coach.

Trier averaged 12.1 minutes and 6.5 points last season and the Knicks cut him in June before he was scheduled to become a restricted free agent.

Even though the T-wolves drafted Trier, he signed a contract with the G League, which means he remains a free agent within the NBA.

Game at OSU still on (for now)

Arizona was still making plans Monday to play at Oregon State on Thursday, though an official determination of the game’s status has not been made as of Monday afternoon.

An OSU spokesman said the Beavers were still paused for COVID-19 considerations but could know Tuesday if the game will be played.

OSU announced its pause on Jan. 5 and pulled out of games at Utah and Colorado last weekend.

Beavers coach Wayne Tinkle told the Corvallis Gazette-Times last week that he hoped that the Beavers could start practices again on Tuesday, giving them two days to prepare for Arizona, but the school has offered no indication of how many players might be available at that point.

No update on Baker

Although UA coach Sean Miller said guard Jemarl Baker would probably have an X-ray to help evaluate a hand injury suffered Saturday against UCLA, the school had no update Monday. It said Sunday that he was still being evaluated.

Baker, who also rolled an ankle on Jan. 2 at Washington State, is 1 for 15 from 3-point range over his past three games.

While Arizona stopped receiving votes after losing to USC and UCLA last weekend, the Trojans and Bruins elevated themselves nearly into the Associated Press Top 25.

Jedd Fisch talked the talk when he was first hired as Arizona's head coach, but since then? Fisch has walked the walk by assembling a staff wi…

'We have to be smarter': USC, UCLA expose Wildcats' flaws in rare sweep at McKale

UfoA coach Sean Miller says defense and putting opponents on the free-throw line have become huge problems for his 9-3 team.

'It's not basketball:' Sean Miller upset about Arizona Wildcats' foul-prone defense vs UCLA

Jemarl Baker will likely get an X-ray on his sore hand.

'We are a horrible defensive team': Wildcats' struggles show in 81-76 loss to UCLA

When freshman forward Azuolas Tubelis fouled out after just 10 minutes against NAU in Arizona’s third game of the season, it hardly mattered t…

However, Thursday's Arizona-OSU game is on (at least for now).

“I think there’s always an outside shot with healing that maybe we can welcome him back at the end of the year,” UA coach Sean Miller said.

Game day essentials, from projected starting lineups to storylines and series history, ahead of the Arizona Wildcats' game against Oregon State on Thursday.

Fogg has had a rewarding pro career since leaving UA in 2012. 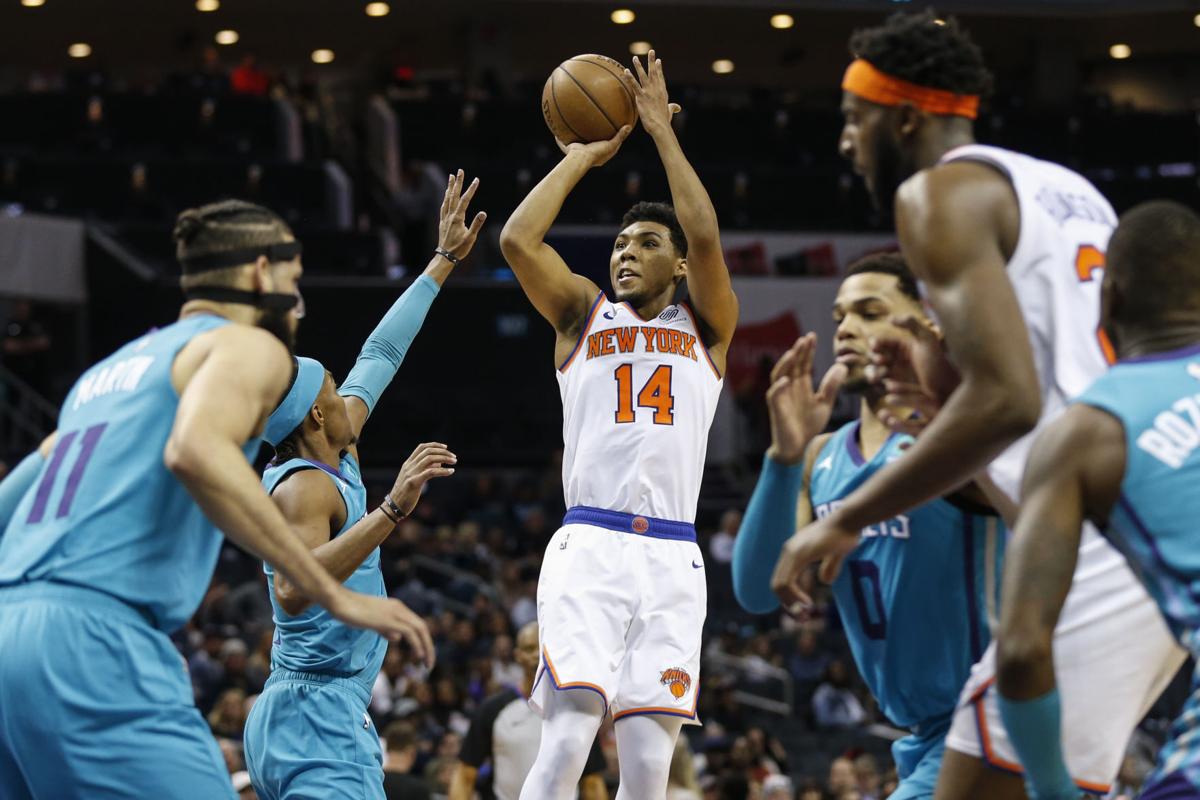 Ex-Arizona Wildcat Allonzo Trier was picked by the Minnesota Timberwolves’ organization in the G League Draft on Monday. 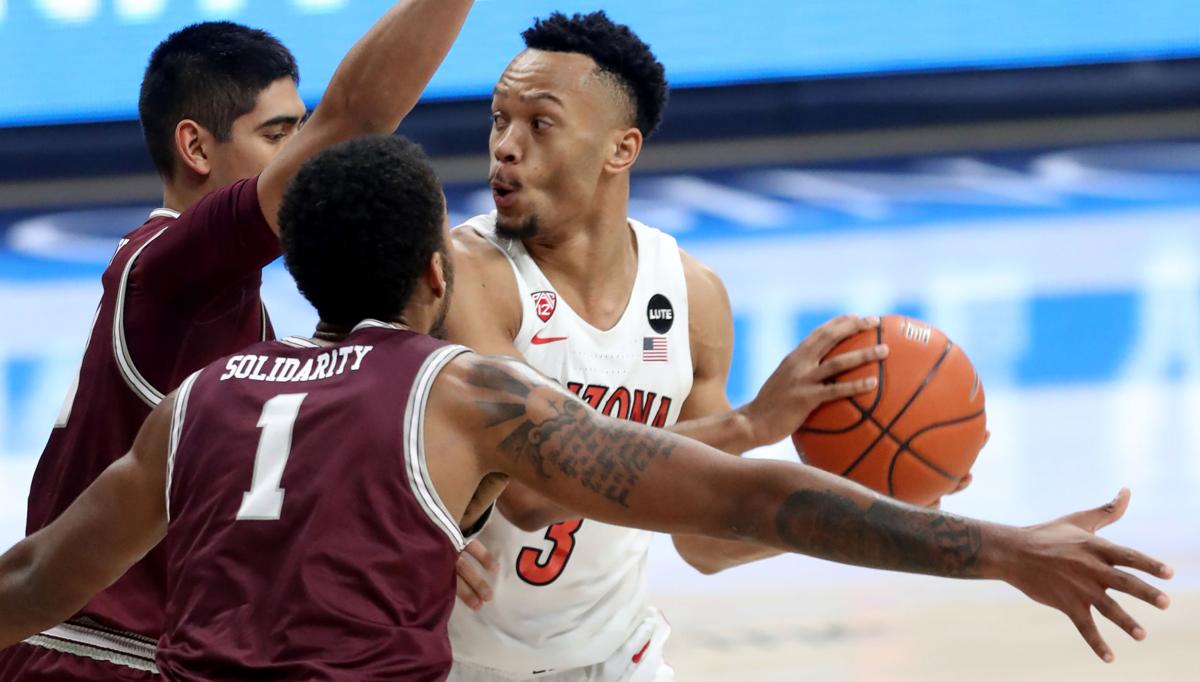