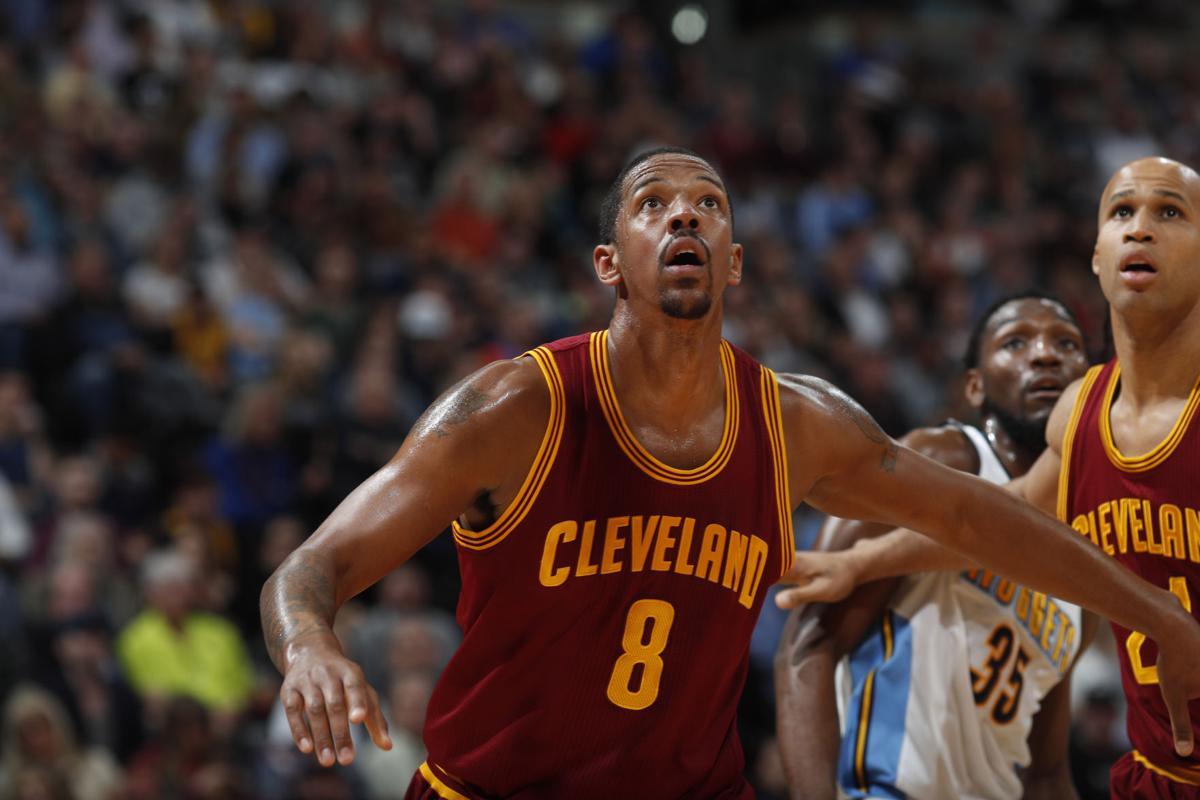 Channing Frye won an NBA championship with Cleveland in 2016. 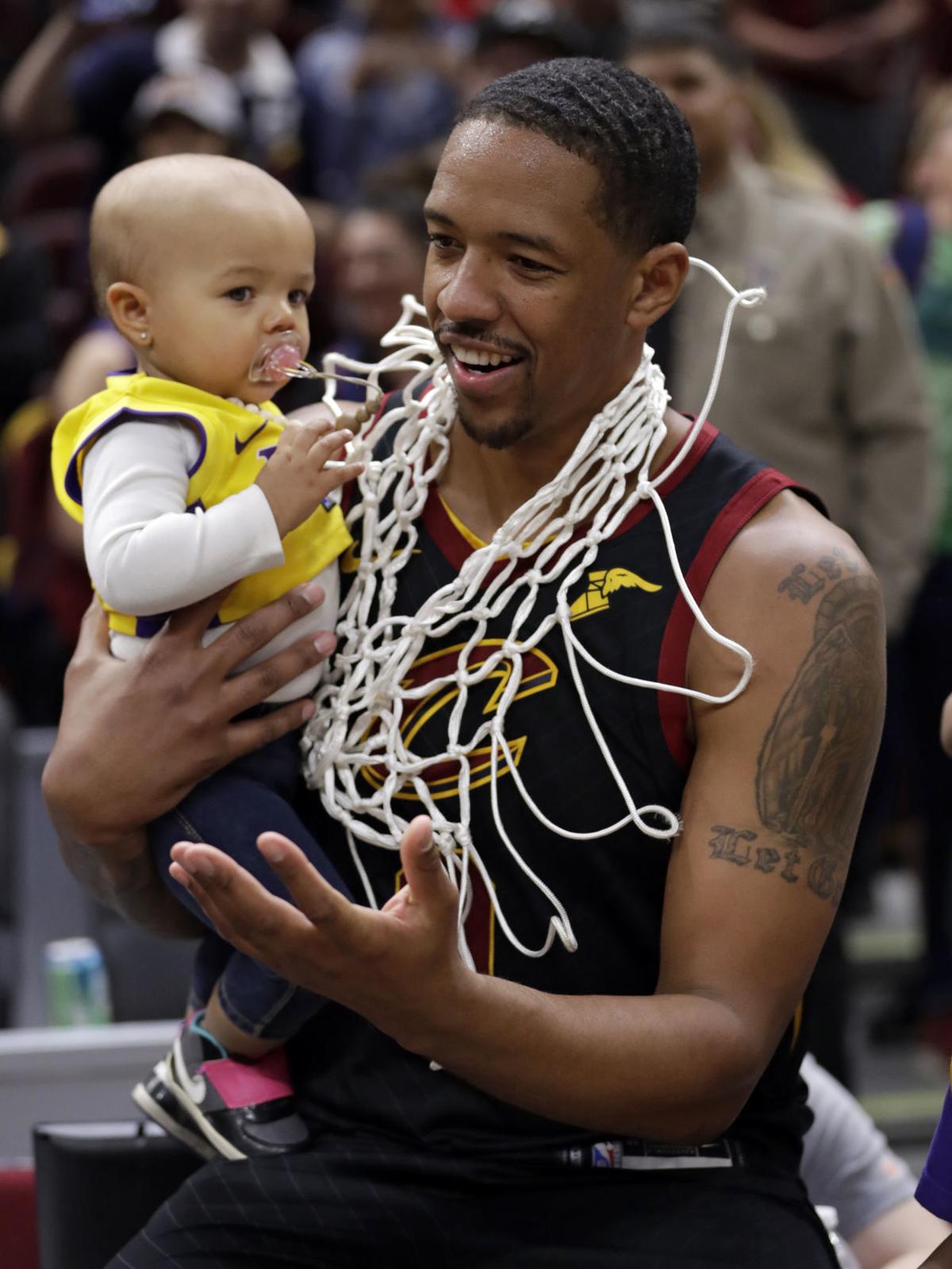 Former Arizona Wildcat Channing Frye holds his daughter after his final NBA game on April 9. Frye played 13 seasons in the league, where he averaged 8.7 points and 4.5 rebounds per game.

Twitter has been more than social media app for the NBA. Its services have been a melting pot for league personalities such as former or current players, bloggers and meme artists, which has developed the term known as #NBATwitter.

In a revamped relationship between Twitter, the NBA and Turner Sports, a multiyear partnership is in place to display more live NBA games and on-demand content to Twitter. And former Arizona Wildcat and 13-year NBA veteran Channing Frye will serve as a lead analyst for live broadcasts on TNT's NBA Twitter account, @NBAonTNT, alongside other NBA commentators.

10 years of #NBATwitter and more to come!The NBA and Twitter are extending their partnership, which includes another exciting season of #NBATwitterLive. We tip off the first game of 2020 with @celtics at @sixers Thursday night (7pm/et, TNT).https://t.co/eLbdobrbbG pic.twitter.com/rAH2Hqjqh6

“#NBATwitter is in a league of its own, as one of the most engaged and influential sports communities on Twitter.  We’re excited to deepen our partnership with the NBA by bringing new and improved live game streams, interactive voting polls, as well as the best of the best NBA video content to further ignite #NBATwitter conversation,” said TJ Adeshola, Head of U.S. Sports Partnerships at Twitter. “This partnership is a perfect match.  Not only does it give fans more of what they want to see, it provides an ideal canvas for marketers to connect with what’s happening in the NBA, on Twitter.”

TNT will also continue to hold Twitter polls for fans to vote who they want to see on the "Iso-Cam," which is a camera angle isolating one player in second halves of games.

After playing in the NBA from 2005-19 and winning a championship with the Cleveland Cavaliers in 2016, Frye resided in Portland and continued his "Road Trippin' Podcast" with former UA and NBA teammate Richard Jefferson. Frye was also an analyst for NBC Sports Northwest's Portland Trail Blazers podcast. He has also appeared on NBATV's Handles talkshow, which features the "Chan Cam" to capture Frye's expressions during games.

Arizona couldn't hold off Oregon in Eugene and has yet to beat a Top 25 opponent this season.

The Wildcast, Episode 239: Dissecting No. 24 Arizona's overtime collapse vs. No. 9 Oregon

There was more to No. 24 Arizona's 74-73 overtime loss against Oregon in Eugene Thursday night besides Bill Walton eating a jar of peanut butt…

Arizona's Zeke Nnaji steps up on boards, Bill Walton obsesses over VooDoo, and Oregon gets quiet

Seen and heard from Arizona's 74-73 overtime loss to the Oregon Ducks Thursday night in Eugene.

Channing Frye won an NBA championship with Cleveland in 2016.

Former Arizona Wildcat Channing Frye holds his daughter after his final NBA game on April 9. Frye played 13 seasons in the league, where he averaged 8.7 points and 4.5 rebounds per game.