UA is expected to host 14 four- and five-star recruiting targets from the high school classes of 2020, 2021 and 2022 at Friday night's Red-Blue Game. four of them will be making official visits: UA commit Dalen Terry, four-star 2020 wing Puff Johnson of Pennsylvania, five-star 2021 center Nathan Bittle of Oregon and four-star guard Kerwin Walton of Minnesota.

Five-star guard Devin Askew of California’s Mater Dei High School is also scheduled to be among the 10 unofficial visitors.

In fact, recruiting is one of the reasons why the Wildcats are holding their annual season-opening showcase in the month of September — roughly two weeks earlier than usual. Miller said this week that the move was made to get recruits on campus before any fall commitments are made.

Here's a look at the players who are expected to be in attendance Friday night:

Red-Blue game is reintroduction for Devonaire Doutrive, who re-commited to Cats over the summer

Doutrive put on 10 pounds and is trying out a new position — point guard — after initially indicating that he wanted to transfer.

Tuesday's media session was a clinic on how to be comfortable while being uncomfortable. And Miller crushed it.

UA's preseason showcase was moved up two weeks in part to aid recruiting.

Jemarl Baker and his family are seeking immediate eligibility for the Kentucky transfer.

Miller says again he will continue to "promote and reinforce a culture of compliance."

Chase Jeter to sit out Red-Blue Game with strained groin

Sean Miller says he has plenty of confidence in Nico Mannion despite a rough UA debut. 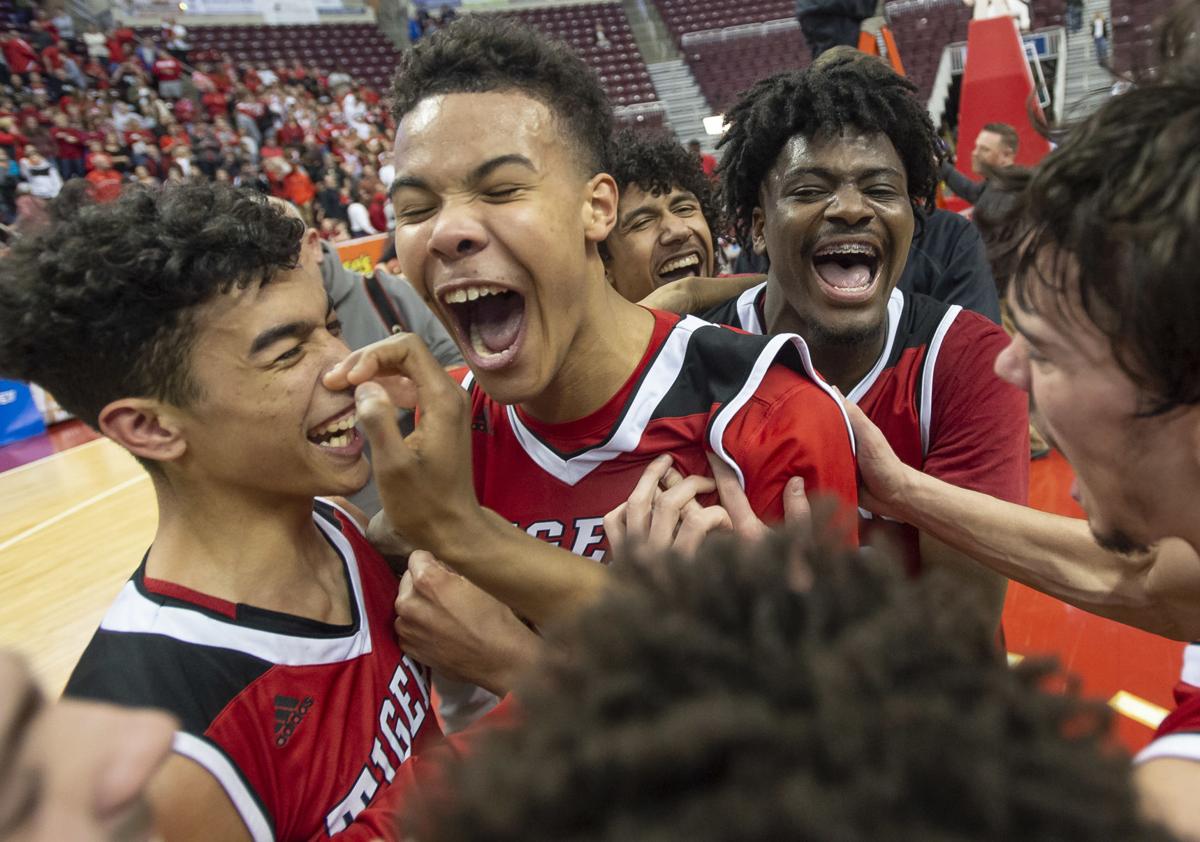 Moon's Donovan Johnson (center) celebrates with his teammates after they beat Archbishop Wood during the PIAA Class 5A basketball championship on Friday, March 22, 2019, at the Giant Center in Hershey. 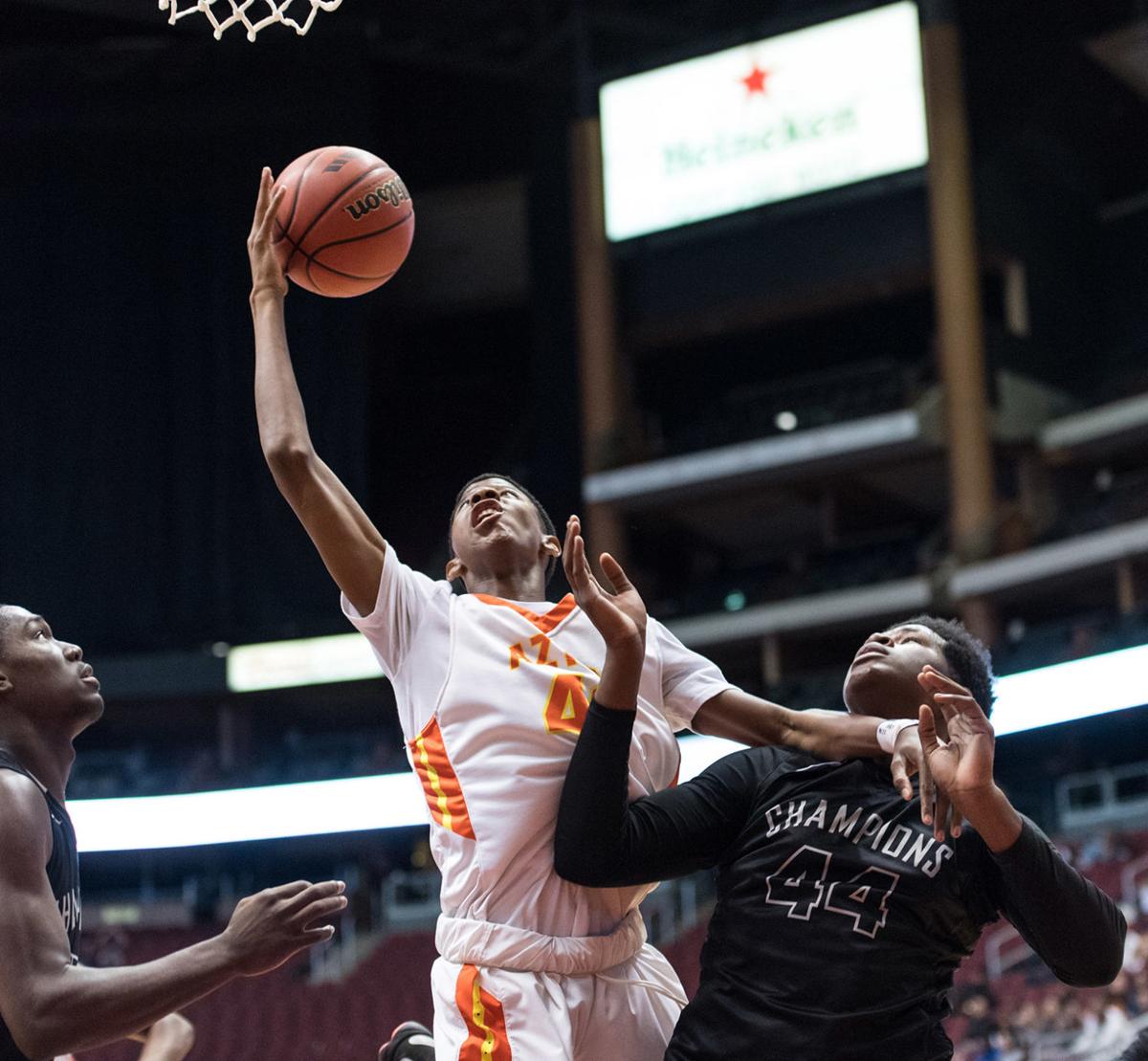 Corona del Sol's Dalen Terry (#42) goes up for a shot against Cesar Chavez's Isaac Williams (#44) during their 6A Conference semifinals game on Thursday, Feb. 23, 2017, at Gila River Arena in Glendale, Ariz. 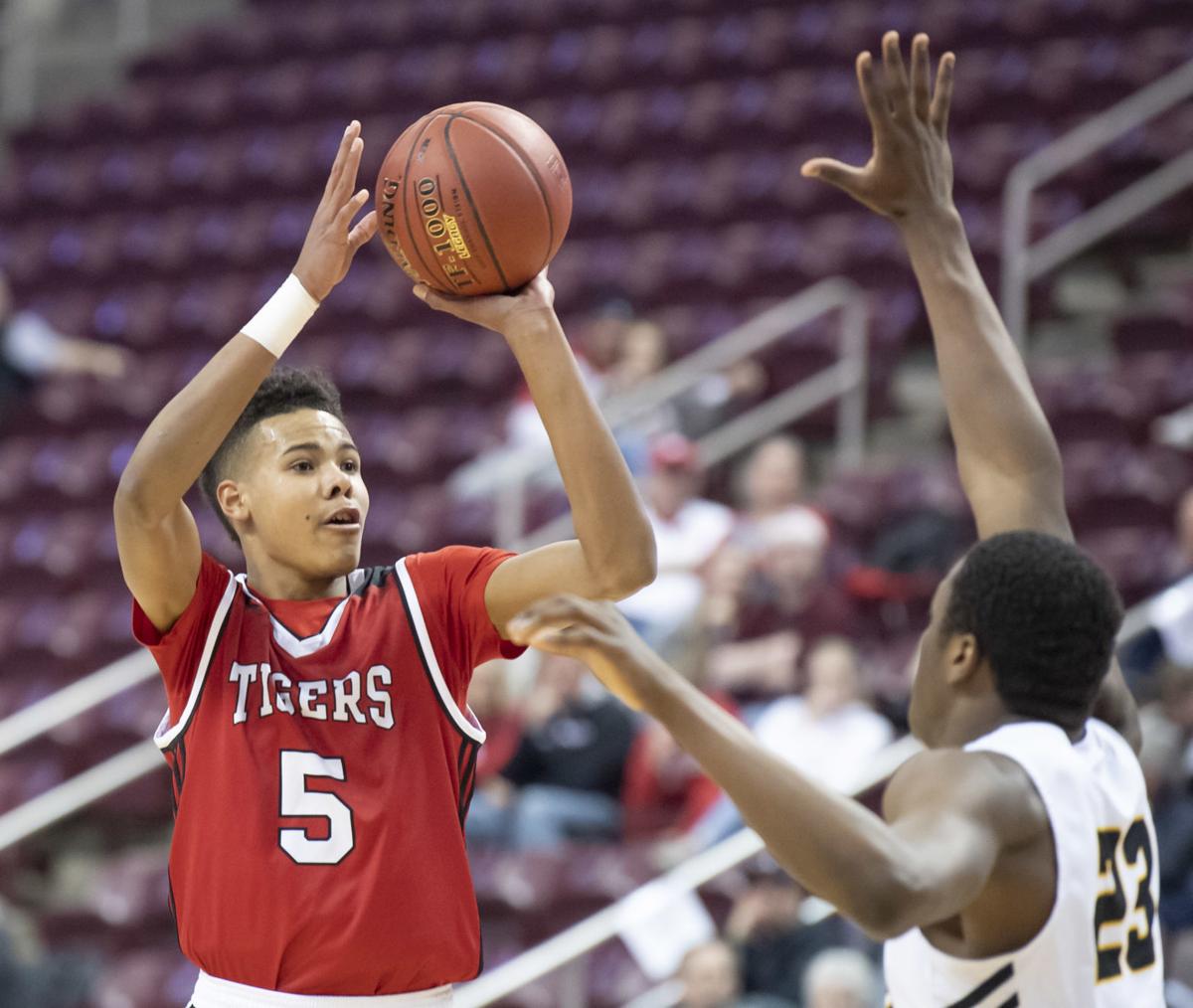 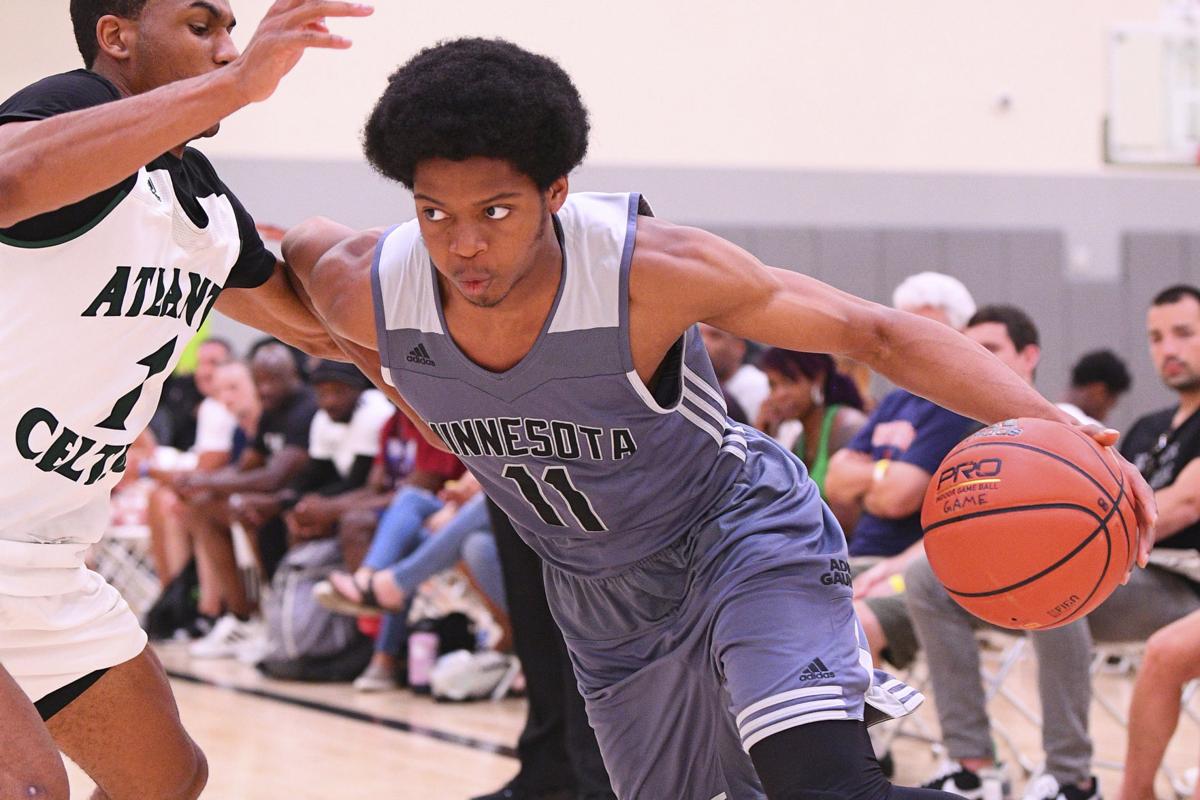 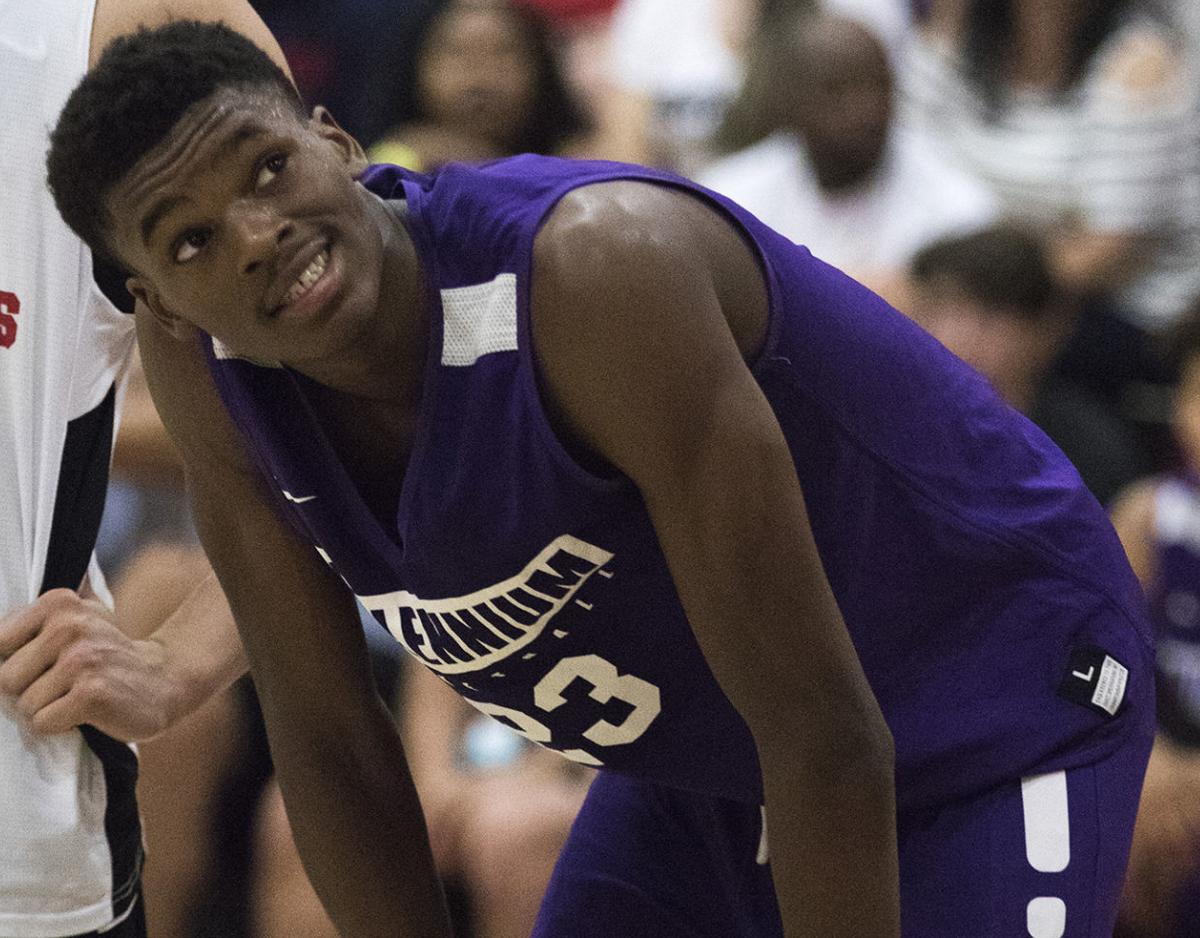 Goodyear Millennium’s DaRon Holmes, a four-star power forward and UA target, is playing in the Section 7 event in Phoenix. 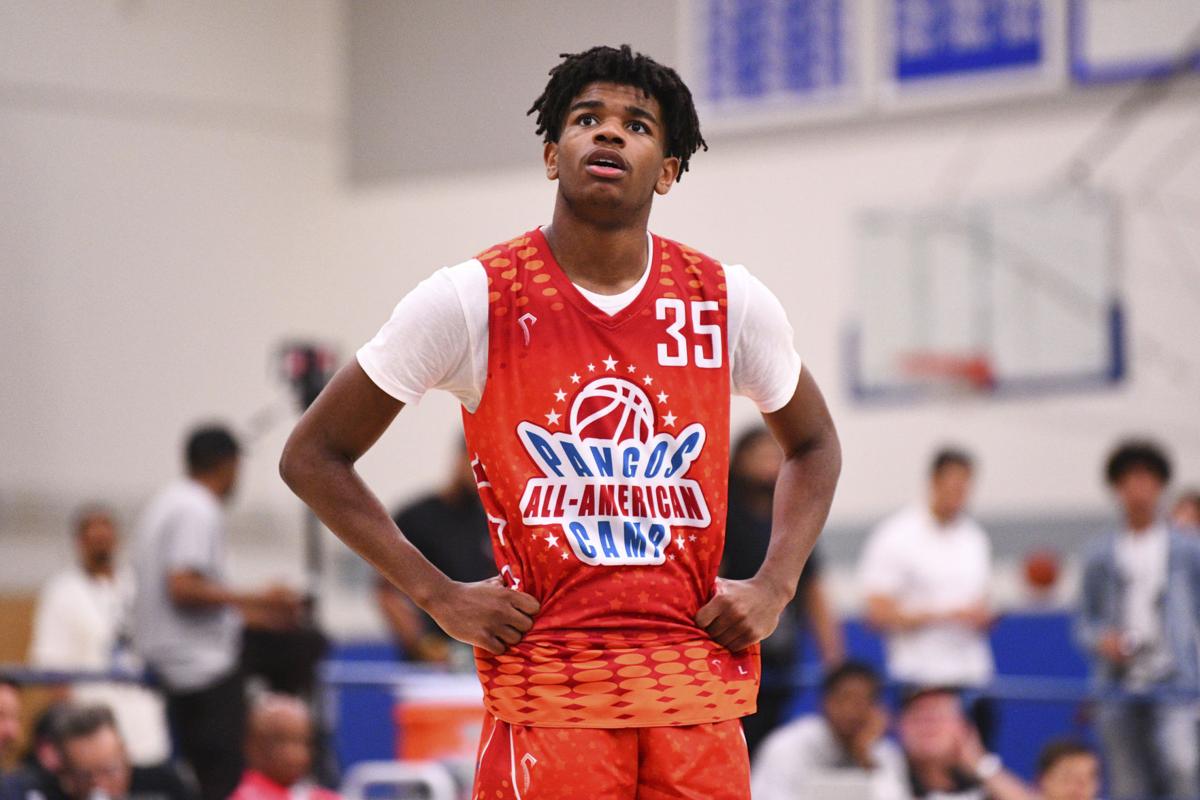 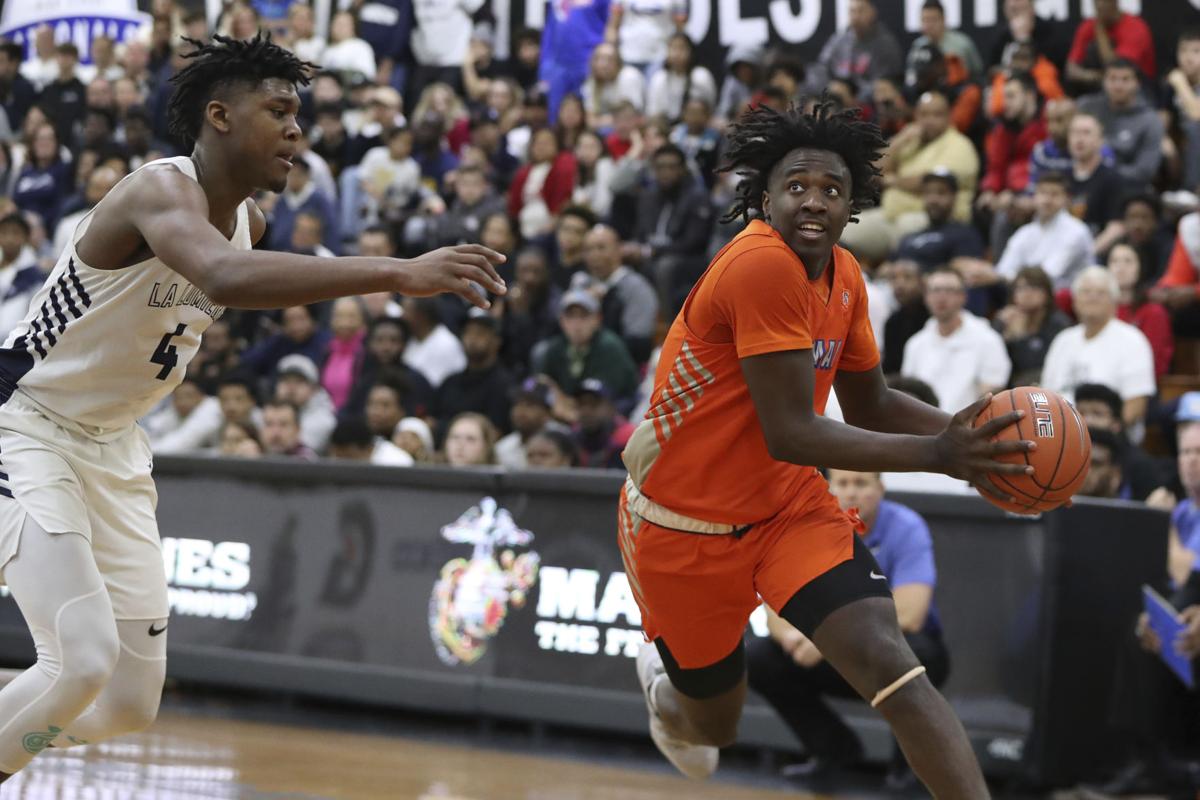 Bishop Gorman's Will McClendon #1 in action against La Lumiere in a Boys Quarterfinal game at the Geico High School Basketball Nationals in the Queens borough of New York on Thursday, April 4, 2019. 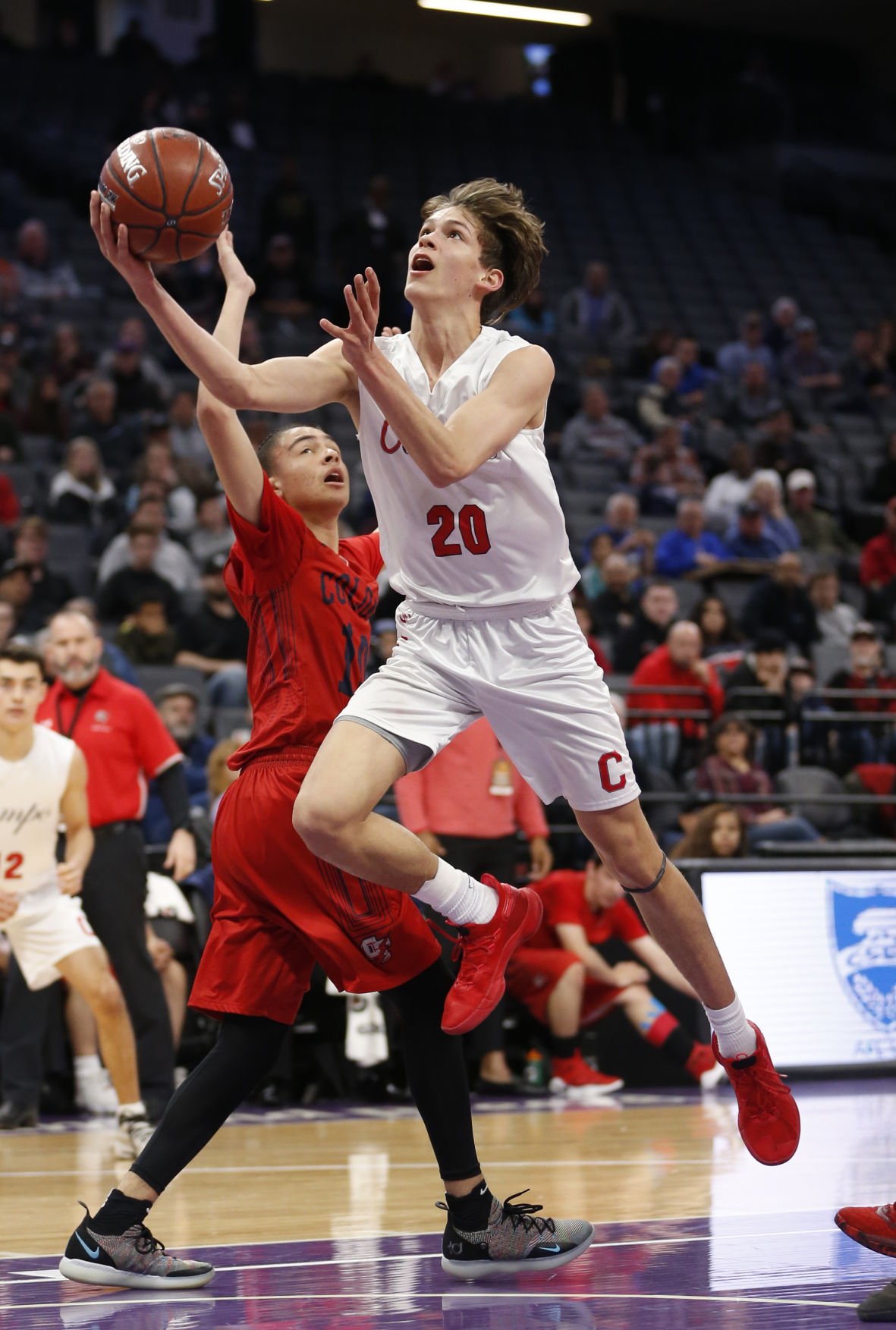 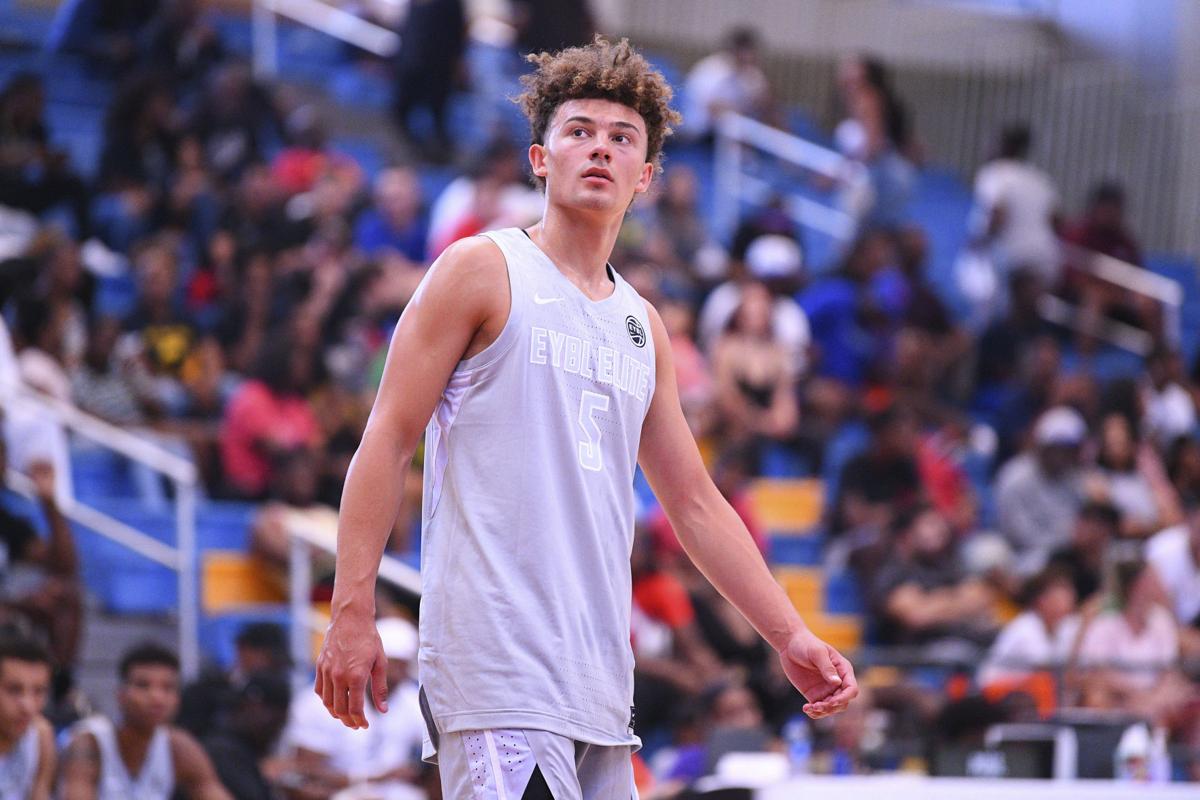 Devin Askew looks on during the Nike Academy Showcase Game on August 10, 2019.