Kyle Fogg has made a name for himself overseas and in the summertime The Tournament. 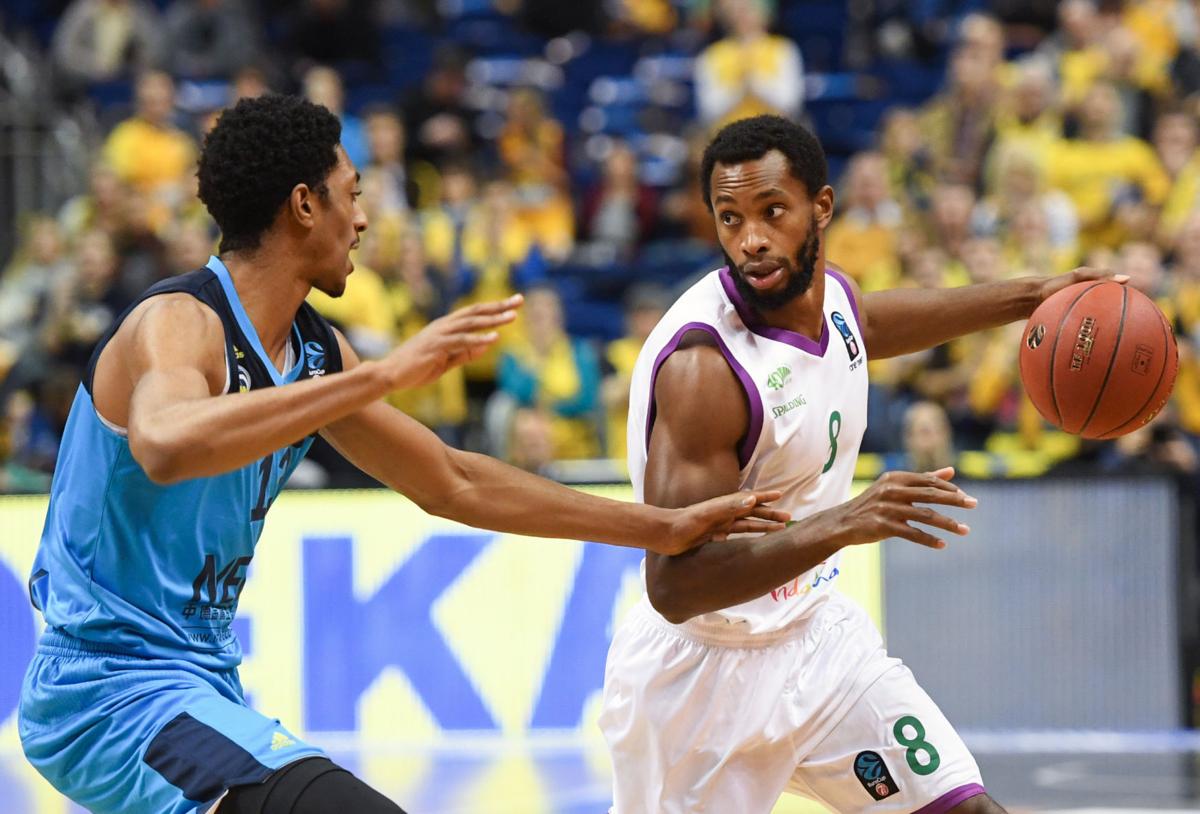 Former Arizona Wildcat Kyle Fogg and the Overseas Elite are in The Basketball Tournament championship game for the fourth consecutive season after defeating the Golden Eagles Alumni 85-60 on Thursday.

Fogg, a guard, scored 38 points on 12-of-15 shooting on Thursday to stay perfect in the four-year history of the tournament. Fogg’s teams are a combined 24-0 in the big-money, made-for-television tournament..

Fogg and Overseas Elite will play in Friday night’s TBT championship game. The game tips at 6 p.m. and will be shown on ESPN.

Fogg is TBT’s two-time defending MVP; he is expected to earn $147,000 of the $2 million winner’s pot if Overseas Elite wins another title.

Fogg recently finished his first year under contract with the Guangzhou Long-Lions in China, earning $1 million, and will rake in another million in 2019

However, five players listed among the Top 50 either were committed to the Wildcats or had UA on their short lists at the time an FBI investigation surfaced last September.

The entire Pac-12 takes a hit in the early forecast.

Seen and heard: Christian Koloko, still adapting to life in US, has Arizona on his radar

The Star's Bruce Pascoe checks in from the several major recruiting events taking place in Las Vegas this week.

The Star's Bruce Pascoe is in Las Vegas for the recruiting season. Here's what he's seen and heard.

The Wildcast, Episode 116: On Tate’s influence, Sumlin’s policies and the start of camp

'One-man defense'? Why assessment of Arizona Wildcats 'D' by opposing coach is off-base

An opposing coach leveled harsh criticism against the UA defense.

He will be inducted Nov. 1 in Phoenix.

Kyle Fogg has made a name for himself overseas and in the summertime The Tournament.