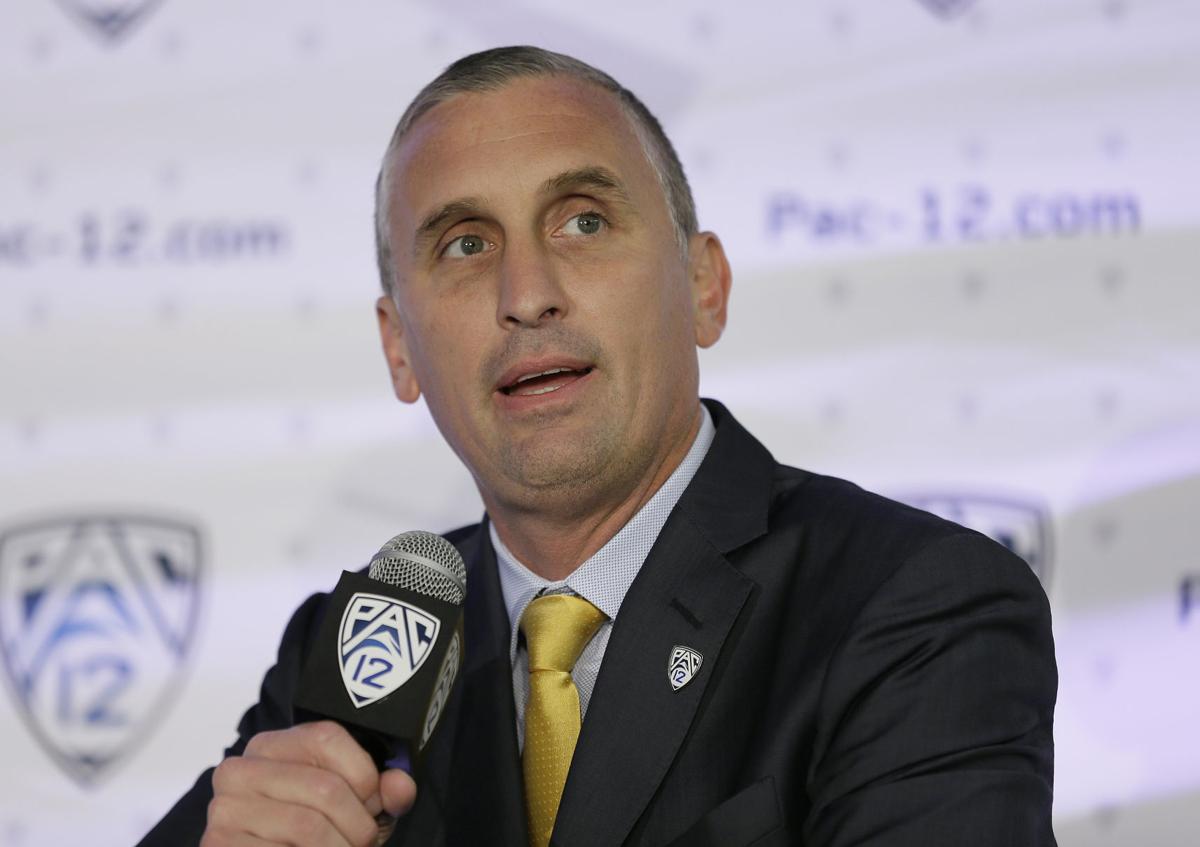 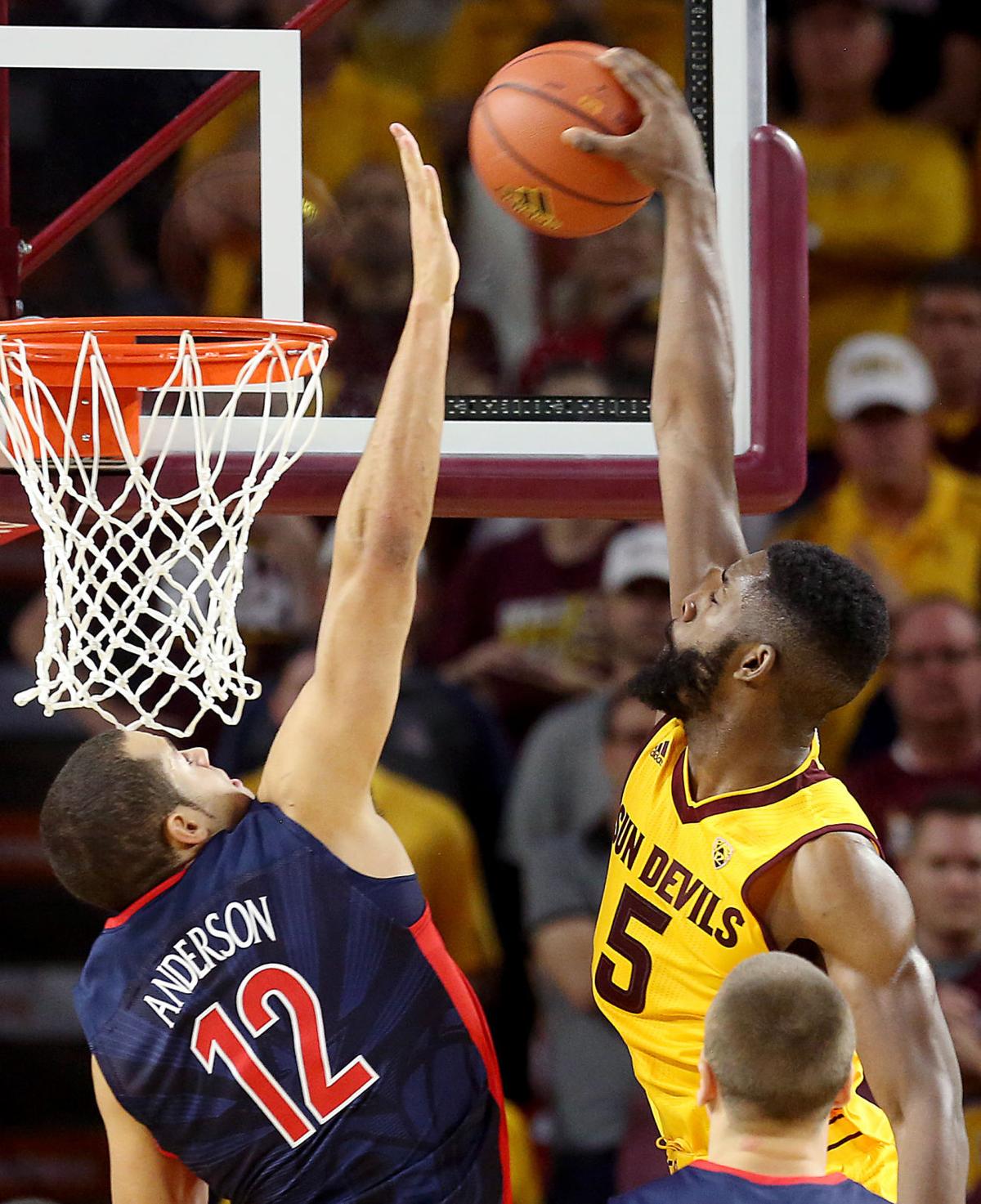 Forward Obinna Oleka, right, is expected to give the Sun Devils a spark this season. Arizona State is trying to improve off a season in which it went 15-17 overall and 5-13 in Pac-12 play.

It must be odd to be asked about hosting the Final Four with no real anticipation of advancing to it yourself.

Yet Bobby Hurley sat there, on the stage in front of throng of reporters at Pac-12 Media Day in San Francisco, being peppered with questions about an event the Arizona State Sun Devils have no real hope of attending, at least as anything other than a member of the crowd.

There were highs — a 79-76 Legends Classic Semifinals non-conference win over North Carolina State in Brooklyn, a victory at Creighton, followed up by a win over then-No. 18 Texas A&M, conference wins over USC and Stanford — and there were lows. The Sun Devils stumbled against Sacramento State, were marred against Marquette and lost to Arizona twice.

Ultimately, it’s not what a lifetime winner like Hurley had in mind.

He’s been to a Final Four or two — well, actually, three as a player alone — and he knows his team is far from that level.

“Our talent base is better than it was last year overall,” Hurley said. “We have some issues that we have to address, like all teams do, and we have our strengths. I love our perimeter and guard play and our depth on the perimeter, I think we’re as good as anybody.”

Hurley certainly holds one ace in guard Tra Holder, who averaged a team-high 14.2 points per game last season to go along with 3.7 assists and 3.2 rebounds.

The X-factor for the program will be point guard Shannon Evans, though, who transferred over to ASU with Hurley from Buffalo and is eligible after redshirting last season.

“I think he is going to be one of the premier players in the conference,” Hurley said. “He and Tra playing together in the backcourt is going to cause some problems for people this year. I’m excited to see that combination.”

Hurley knows the real key for the Sun Devils this season will be continuing to build the program in his image — tough, gritty, smart and quick — while mining a fertile Pac-12 recruiting base that offers plenty of talent to go around.

“I was kind of starting from scratch,” Hurley said of West Coast recruiting. “More of the northeast in my background in playing and coaching initially, and then went to the MAC, which was primarily Midwest, so I had to develop relationships there. It’s the same thing with the transition to the west.”

If Hurley can navigate that sometimes-perilous terrain, the Sun Devils will be able to turn it around sooner than later.

Then, just maybe, they’ll be asked about Final Four hopes, instead of just Final Four plans.

“We’re excited about it,” Hurley said. “And I don’t have to go too far to get there, which is nice.”

Miller still unsure of when, or if, Trier will play this season for Arizona Wildcats

“This is far, far higher up the ladder than me," coach says of the decision.

Forward Obinna Oleka, right, is expected to give the Sun Devils a spark this season. Arizona State is trying to improve off a season in which it went 15-17 overall and 5-13 in Pac-12 play.