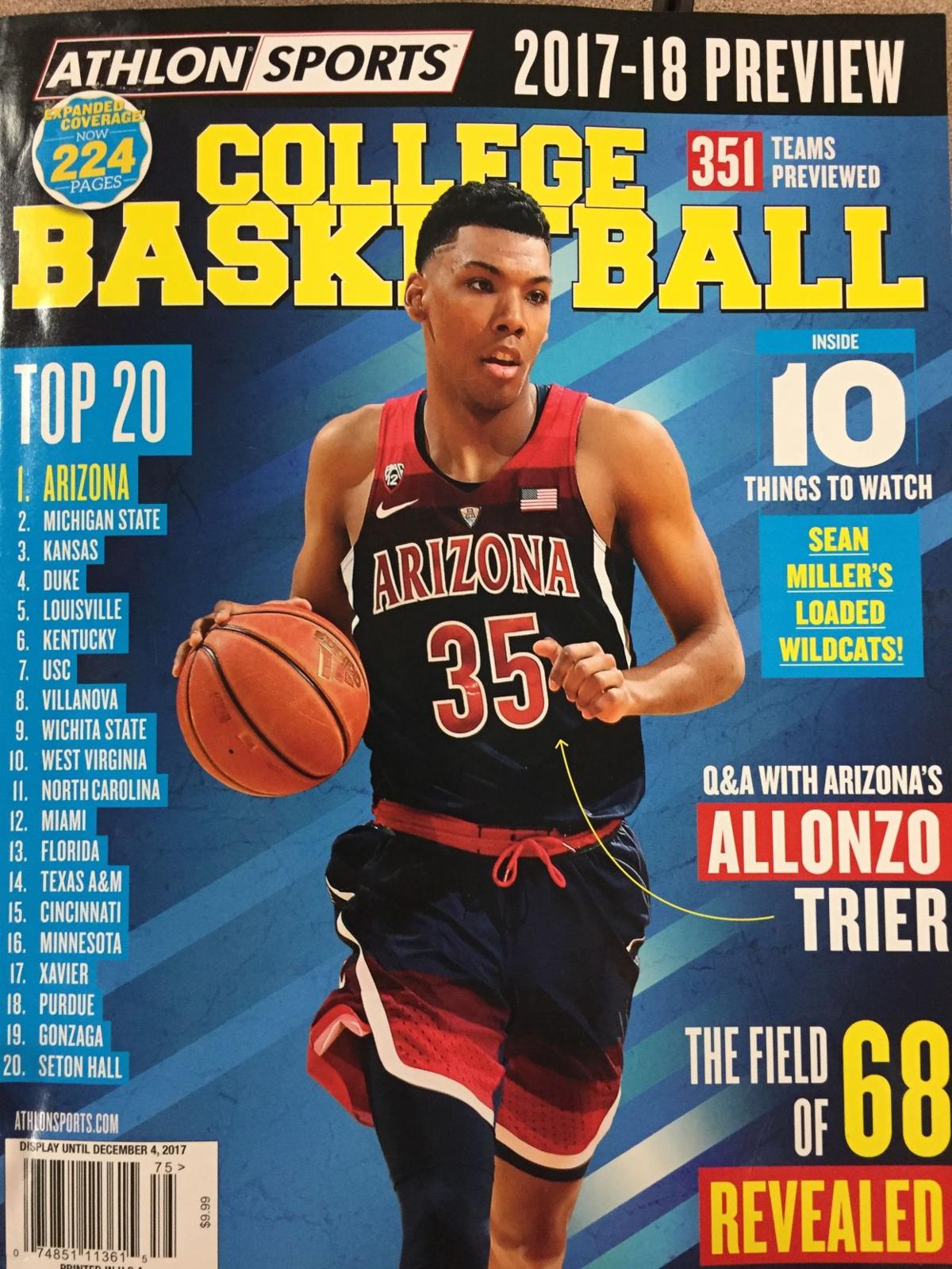 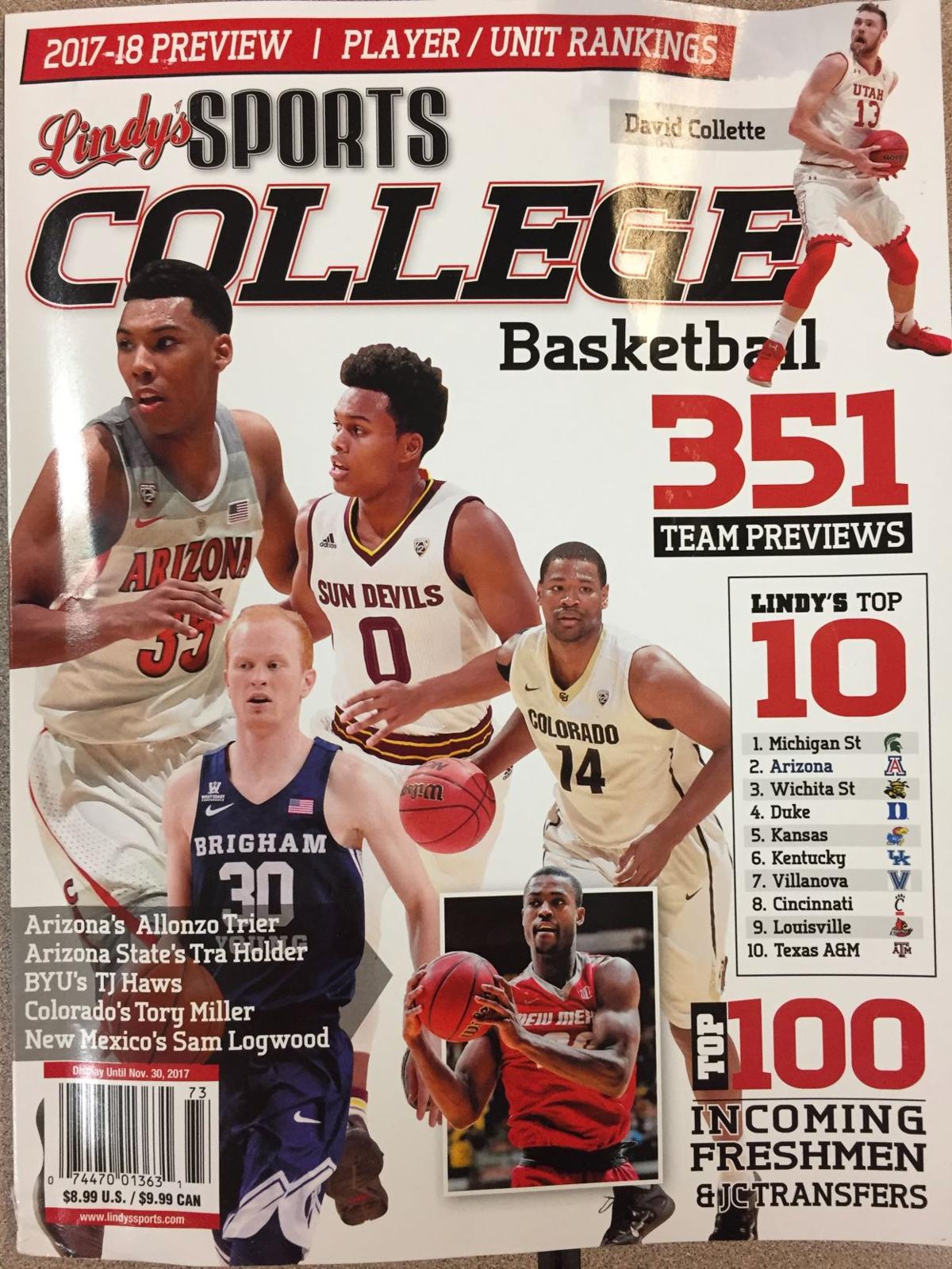 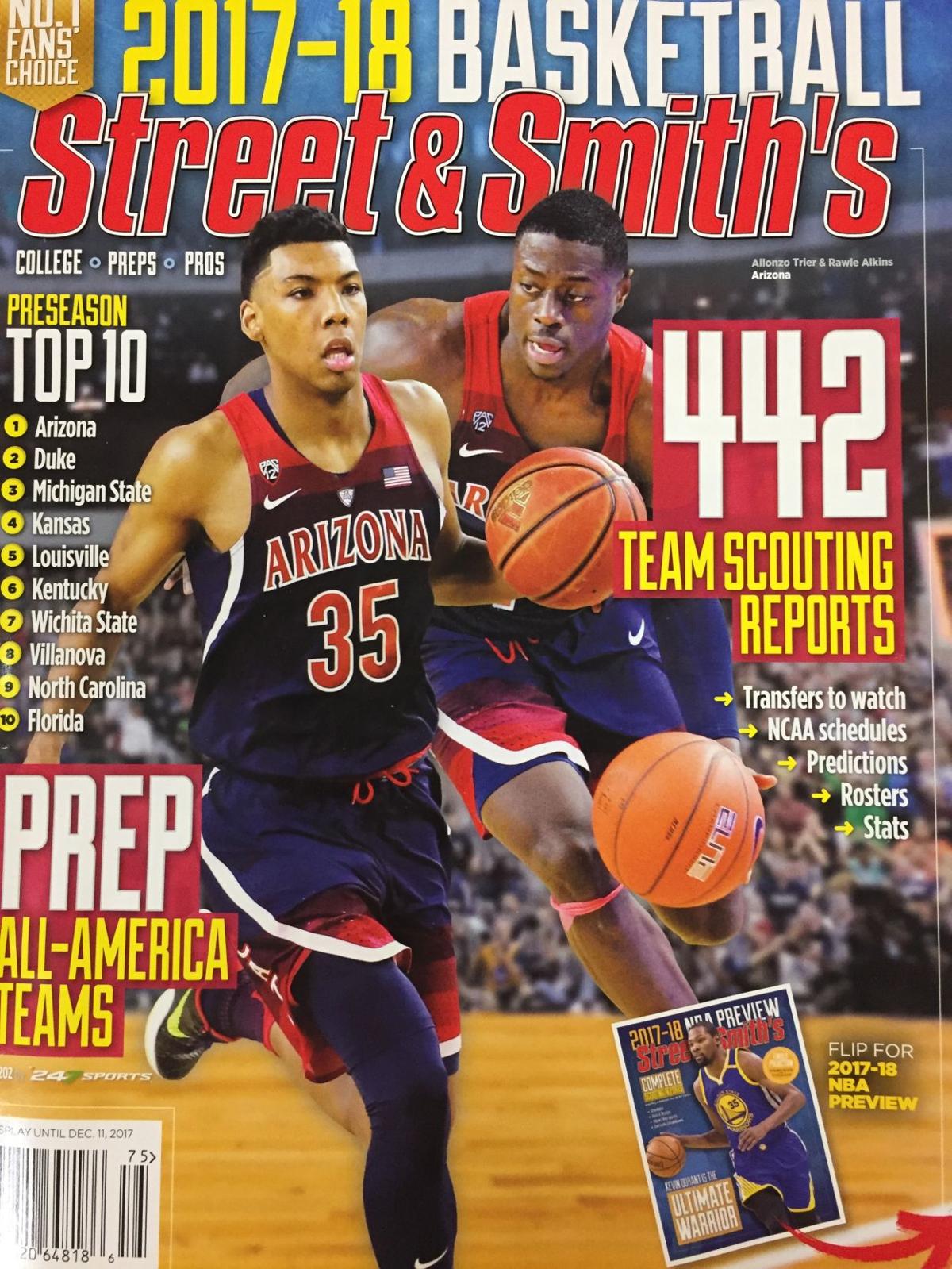 Arizona has landed in the top spot in two of three major preseason basketball annuals that have hit the stands this month.

Both Athlon and Street & Smith’s rank the Wildcats No. 1 while Lindy’s has them No. 2 behind Michigan State. (Blue Ribbon Yearbook has yet to announce its picks.)

Athlon also noted that “Sean Miller’s Loaded Arizona Wildcats” were the No. 1 “thing to watch” this season while putting Allonzo Trier and DeAndre Ayton on its second all-American team.

Street & Smith’s, a longtime annual publication that went under the Sporting News banner in recent years, had Trier as a second-team all-American but Ayton didn’t make second or third team.

Lindy’s doesn’t pick traditional all-American teams but instead ranks the 25 top players at each position. It had Rawle Alkins as the No. 4 shooting guard, Trier as the No. 4 small forward, Ayton as a "freshman of note" power forward – but did not list Dusan Ristic under the Top 25 centers nor Parker Jackson-Cartwright among the Top 25 point guards.

(Disclosure: I did Pac-12 previews and picks for Street & Smith's but did not rank teams or players nationally.)

Here’s how the Top 10 looked in each publication:

ESPN ranked Arizona's offense the best in college basketball, noting that the Wildcats' two-point accuracy is bound to rise with Ayton.

Sean Miller made an in-home visit with Orlando forward Nassir Little, one of UA's top remaining 2018 targets. Little is scheduled to take an official campus visit to Arizona for the Red-Blue Game on Oct. 20.

Bol Bol has scheduled an official visit to Arizona for the weekend of Oct. 27.

Fellow Seattle native Allonzo Trier was among those wishing Jason Terry a happy 40th birthday on Friday. Terry may play yet another NBA season, with both Milwaukee and Minnesota expressing interest.

Scout says Arizona has the top 2018 recruiting class so far.

Between weddings, fundraisers and in-home recruiting visits, Sean Miller has a busy week.