Double-doubles for Arizona's Azuolas Tubelis, Oumar Ballo not enough in U19 World Cup games
Share this
1 of 2 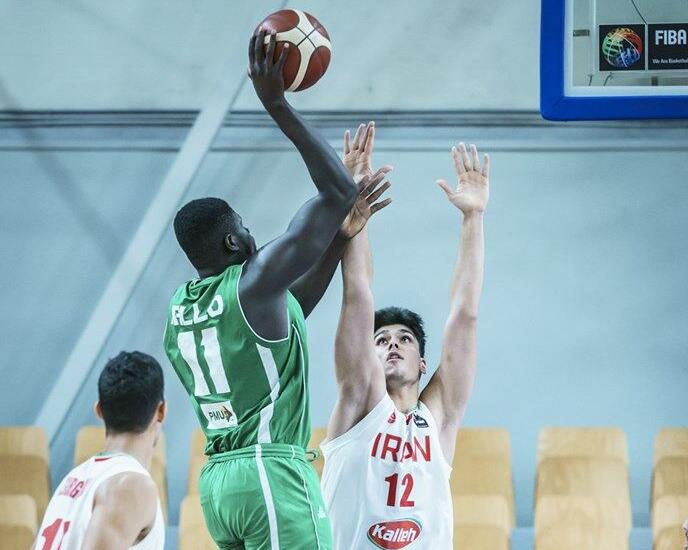 Arizona's Oumar Ballo of Mali shoots over Iran's Parsa Fallah in a FIBA U19 World Cup game on Friday, July 9, 2021 in Latvia. 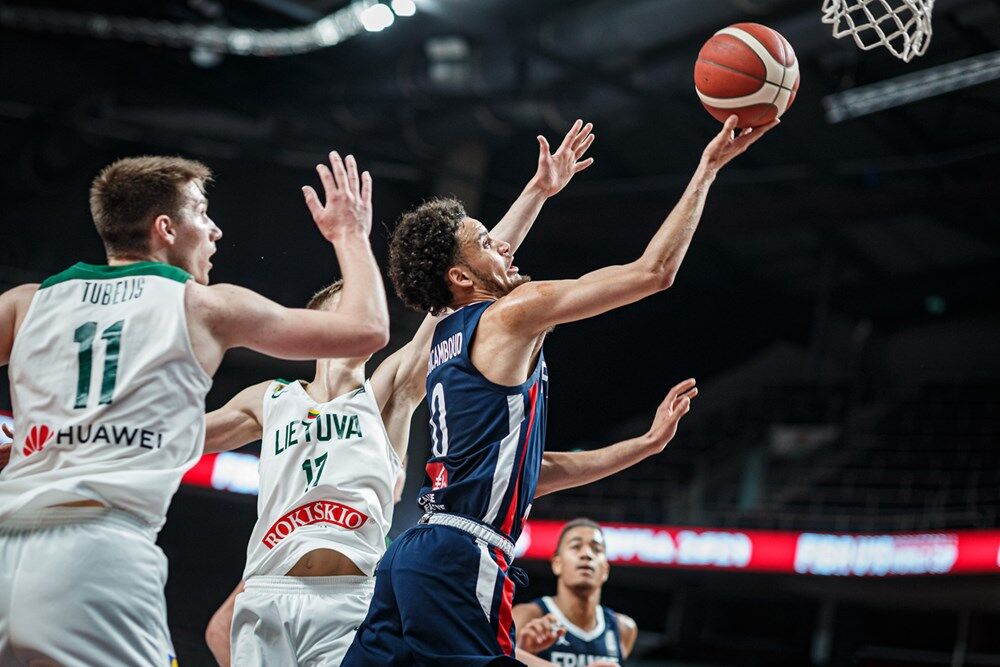 Arizona's Azuolas Tubelis and Oumar Ballo both posted double-doubles Friday but their teams still lost in the FIBA U19 World Cup.

Tubelis had 19 points and 13 rebounds in Lithuania's 84-79 loss to France in the quarterfinals of the World Cup, dropping Lithuania to the loser's bracket with an overall record of 3-2.

Ballo was dominant for Mali his Mali team is still without a U19 win after losing 71-59 to Iran on Friday. Ballo had 17 points while shooting 8 for 14 from the field, plus 10 rebounds, six assists and four blocks.

UA teammate Bennedict Mathurin had a rough individual day for Canada, with just three points and three rebounds, but the Canadians advanced to a semifinal game against USA on Saturday that will be carried on ESPN Plus. Canada beat Spain 81-77 while USA beat Senegal 88-58.

Mathurin and the Canadians will face Serbia for the bronze medal Sunday.

The UA sophomore exploded for 31 points in Canada's 101-92 win over Serbia on Sunday in Latvia.

Arizona has offered a scholarship to four-star class of 2023 forward Matas Buzelis, according to On3 Recruits.

Wildcats fans have been shut out of McKale since March 7, 2020.

Arizona's Oumar Ballo of Mali shoots over Iran's Parsa Fallah in a FIBA U19 World Cup game on Friday, July 9, 2021 in Latvia.