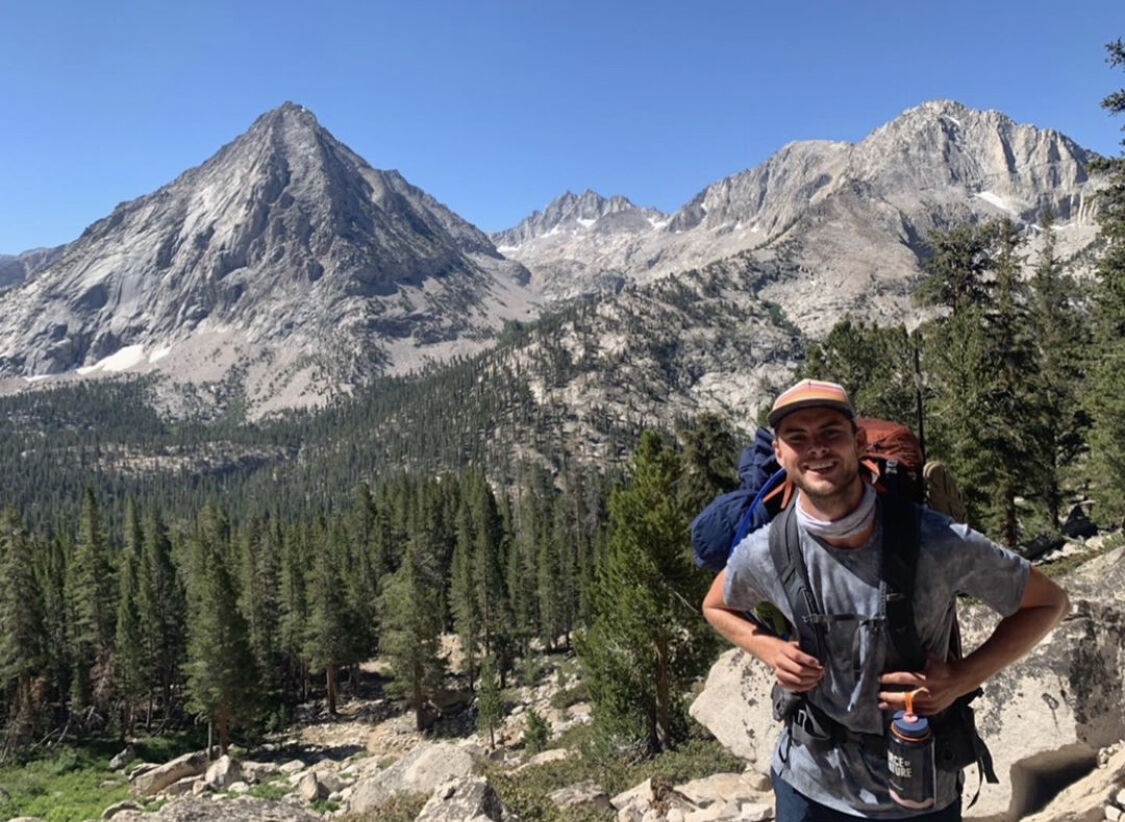 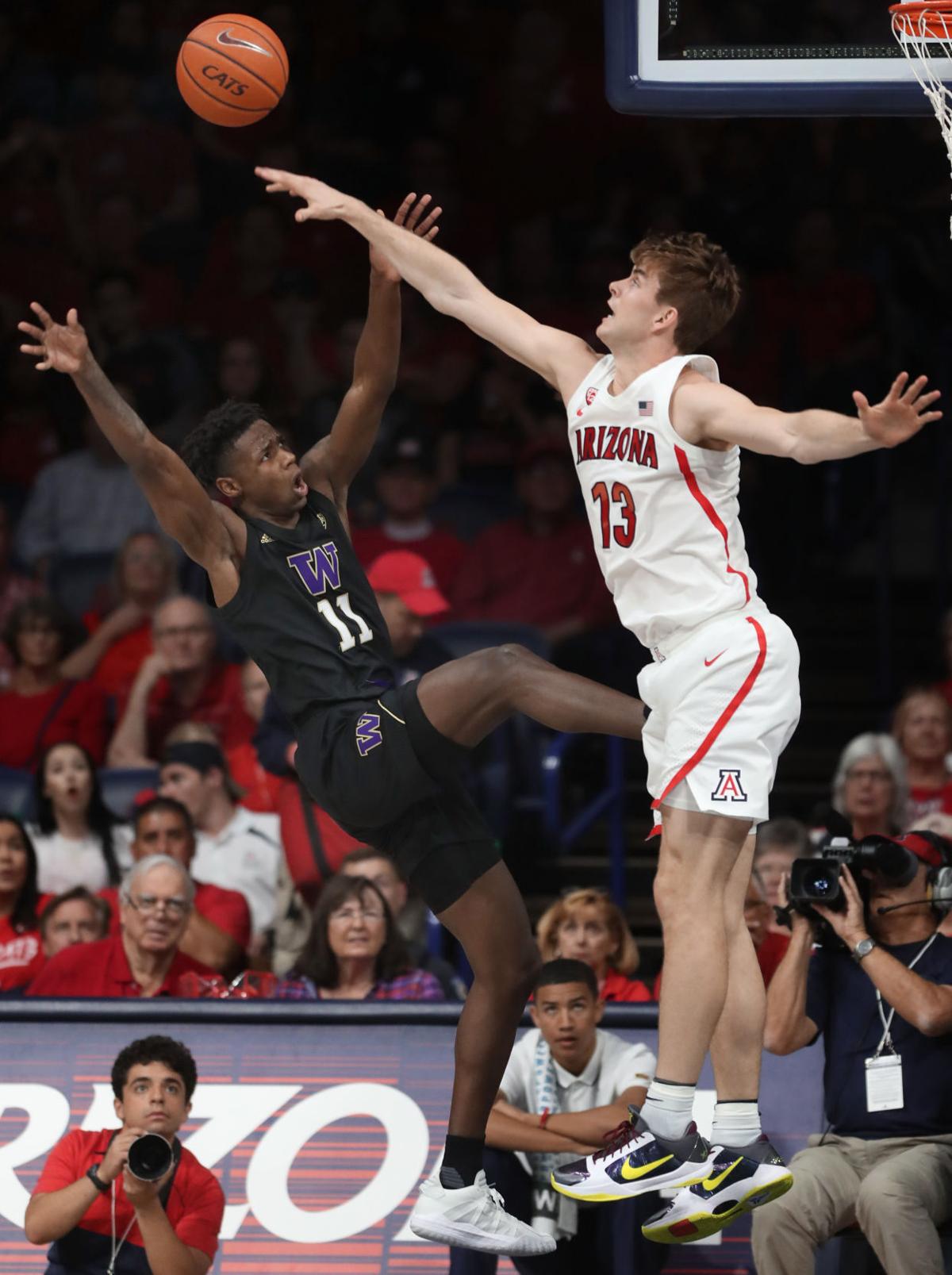 Arizona forward Stone Gettings (13) rejects a shot by Washington guard Nahziah Carter (11) in the first half of their Pac12 game at McKale Center, March 7, 2020, Tucson, Ariz.

Looks like Stone Gettings put his Arizona strength and conditioning work to good use in a completely different way this summer, completing what he said was a 290-mile hike on California's John Muir trail.

A Cornell graduate who also completed a master's in accounting while spending nearly two years at Arizona, Gettings said he hiked for 19 days during his post-basketball break, encountering "multiple brown bears" and climbing 14,505-foot Mt. Whitney, among other adventures.

Gettings arrived at Arizona in December 2018, practiced during the second half of the 2018-19 season and then played all of last season, averaging 6.6 points and 4.2 rebounds while shooting 36.6% from 3-point range.

Tucson cameraman Darrin Pierce on life in NBA 'bubble,' run-ins with stars and the experience of a lifetime

Often seen at McKale Center working a handheld camera under the south basket near the UA bench, Darrin Pierce is now operating a “slash” camera near the corner of the floor for Turner-produced NBA games in Orlando. That means he’s been put inside the same “green” bubble as NBA players and coaches, and thus is subject to the most restrictions — and the least amount of recreational opportunities.

Five-star class of 2021 forward Peyton Watson announced Monday evening he will play for UCLA, choosing the Bruins over Arizona and multiple ot…

Colorado's McKinley Wright and OSU's Ethan Thompson may want to return to school.

Tad Boyle says Wright could be "next year's Payton Pritchard" by staying in school.

A group calling itself Players of the Pac-12 posted a letter Sunday through The Player’s Tribune detailing its concerns and demands.

The combo guard is expected to compete for significant minutes once he gets to Arizona.

Arizona forward Stone Gettings (13) rejects a shot by Washington guard Nahziah Carter (11) in the first half of their Pac12 game at McKale Center, March 7, 2020, Tucson, Ariz. 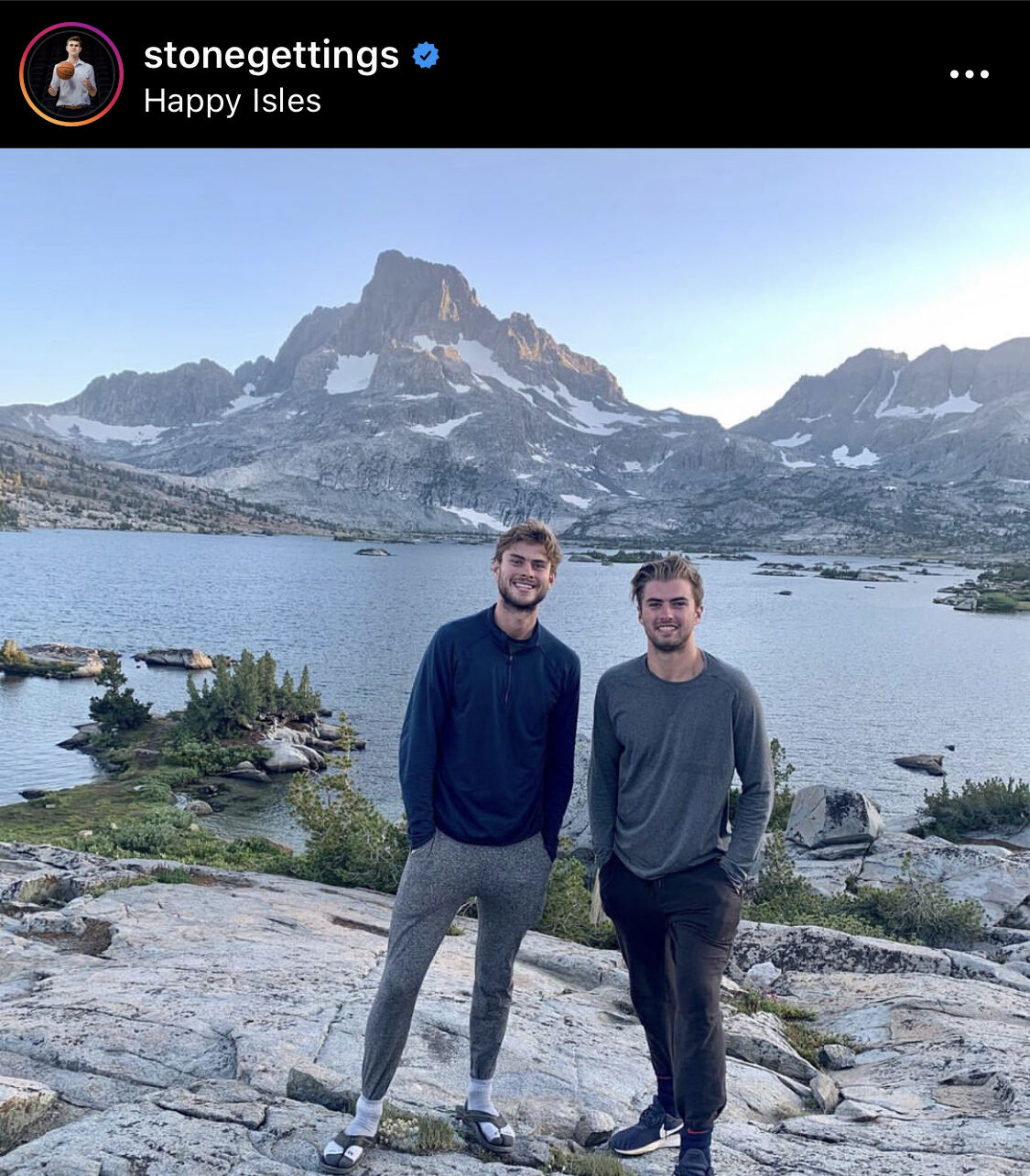 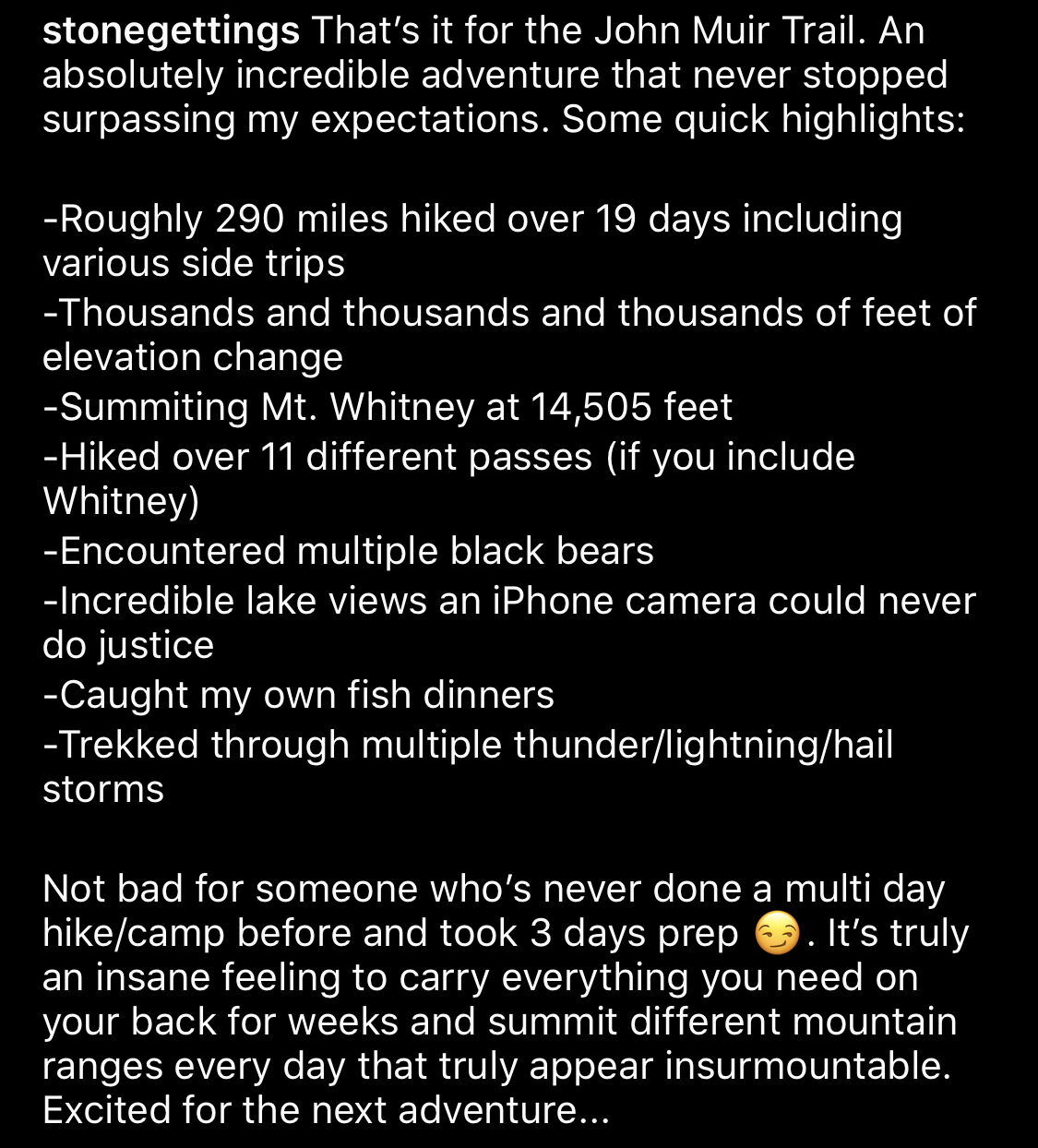