One of Tommy Lloyd's former recruits at Gonzaga is following him to Arizona.

Former Gonzaga reserve center Oumar Ballo announced Monday he will play for Arizona after entering the transfer portal on April 11.

Before arriving at Gonzaga, he was named the top international prospect by ESPN's Jonathan Givony after collecting 15 points, seven rebounds and three blocks against the United States in a 2019 FIBA U19 World Cup game.

Ballo, who was given a "Baby Shaq" nickname because of his size, told OlympicChannel.com that he has been looked up to in his home country.

"So many people are named after me or having Ballo on their jerseys. There are so many Ballo Junior, Baby Ballo, the reason is that they think I'm special," Ballo said. "I didn't choose to be called Baby Shaq. People gave me this name. I have a big mission to prove to people that I deserve this nickname and will live up to the name."

Ballo will be the Wildcats' first player from Mali since Mohamed Tangara played in the final years of the Lute Olson era, and the first Lloyd recruit on the Wildcats' tentative 2021-22 roster.

Earlier Monday, the club coach of guard K.J. Simpson announced the Southern California combo guard has received a release from his letter-of-intent. He is expected to consider a number of other Pac-12 schools.

Tommy Lloyd's clean background a big plus, even if it won't help much in UA's infractions case

Wildcats' new coach says he won't complain about sanctions that may be coming UA's way in the near future.

For Tommy Lloyd, basketball has been more of a conduit, spun around the globe, to lifelong friendships, to family, to leadership and, now, to being Arizona’s new head coach.

Tommy Lloyd's first commitment at UA is 7-footer from Gilbert.

Oumar Ballo entered the transfer portal on April 11 after Lloyd became the front-runner for the Arizona job.

All of UA's starters except James Akinjo were on hand with the new coach.

As the pressure has mounted, Arizona’s play has soared. This weekend, Arizona will go for its first-ever Pac-12 championship as the No. 2 seed in the tournament.

Within the first week of taking over the Wildcats, Lloyd announced he will keep both Jack Murphy and Jason Terry, while confirming Thursday that the third assistant coach spot held by Danny Peters will be opened.

So far, Akinjo is the only returning starter the Wildcats will lose.

Tommy Lloyd continues to make the rounds while his roster shapes up. 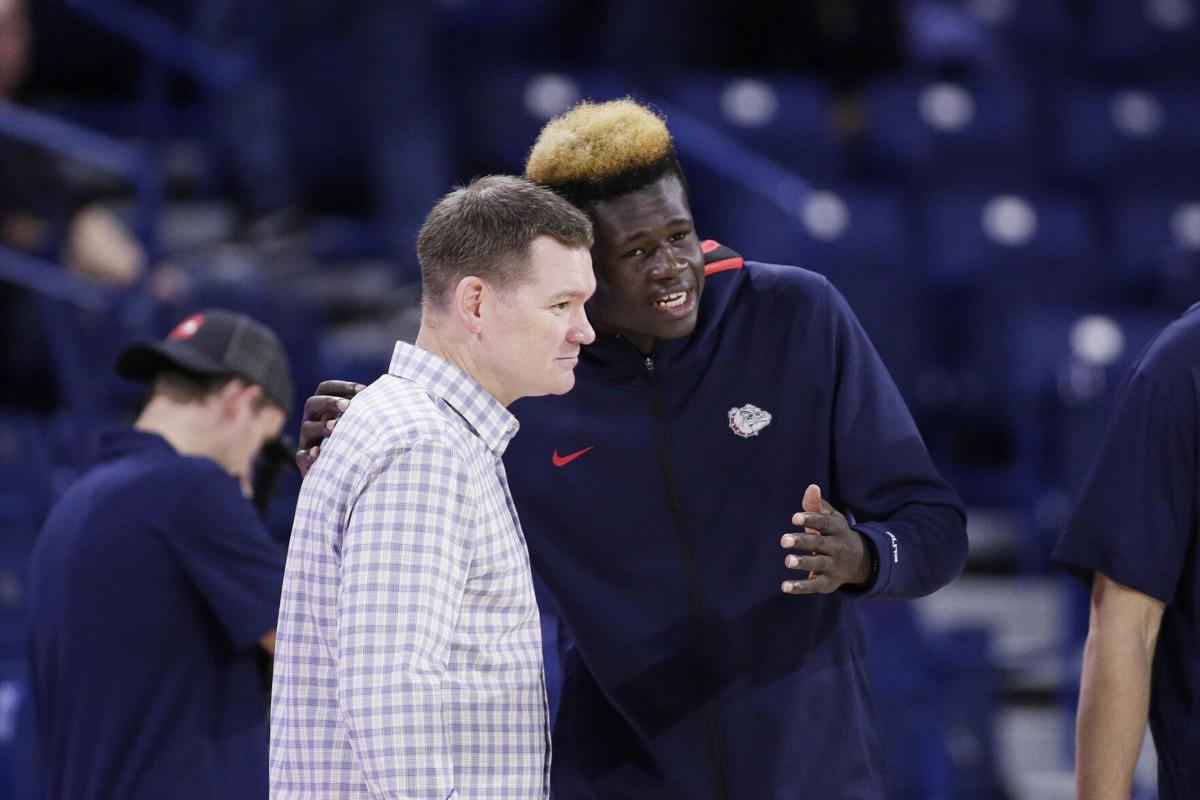 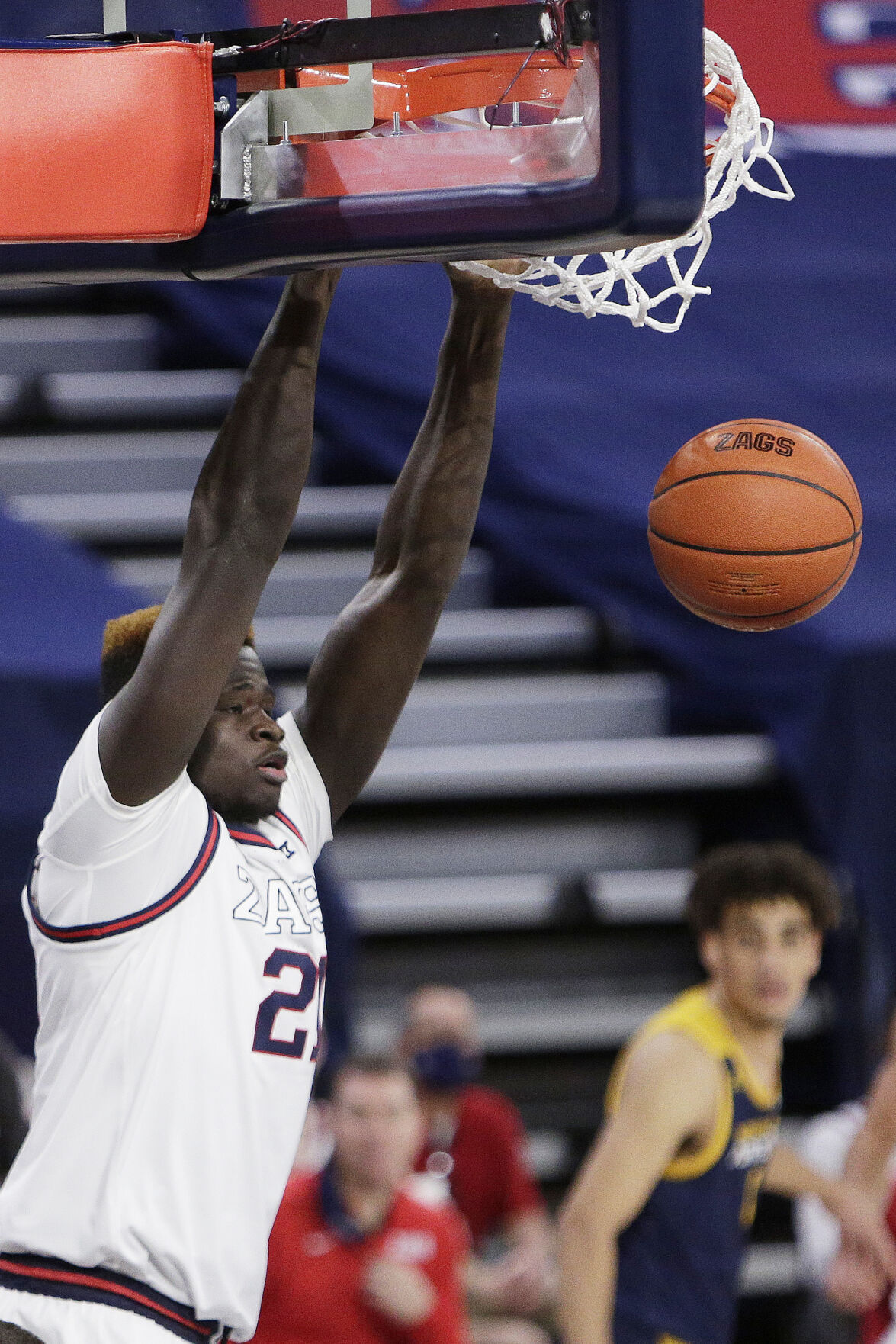