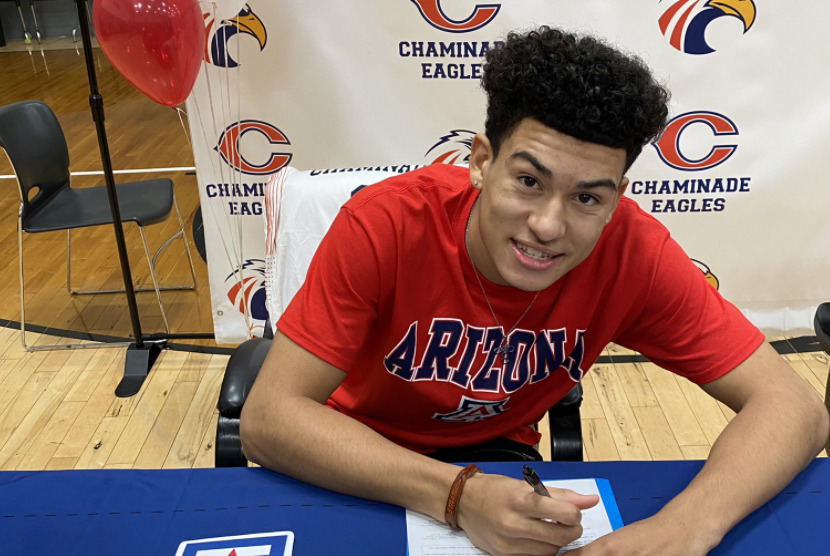 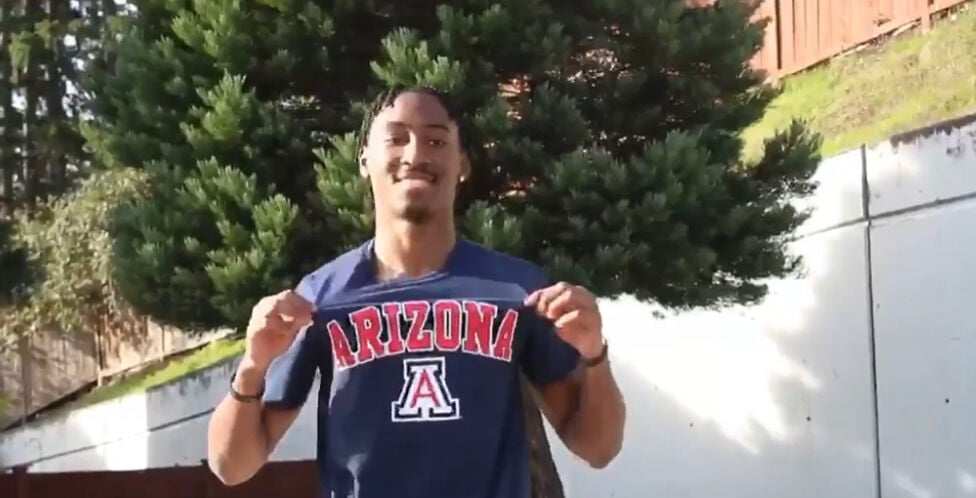 Shane Nowell is staying with the Wildcats after committing to former UA coach Sean Miller and signing a letter-of-intent in November 2020. 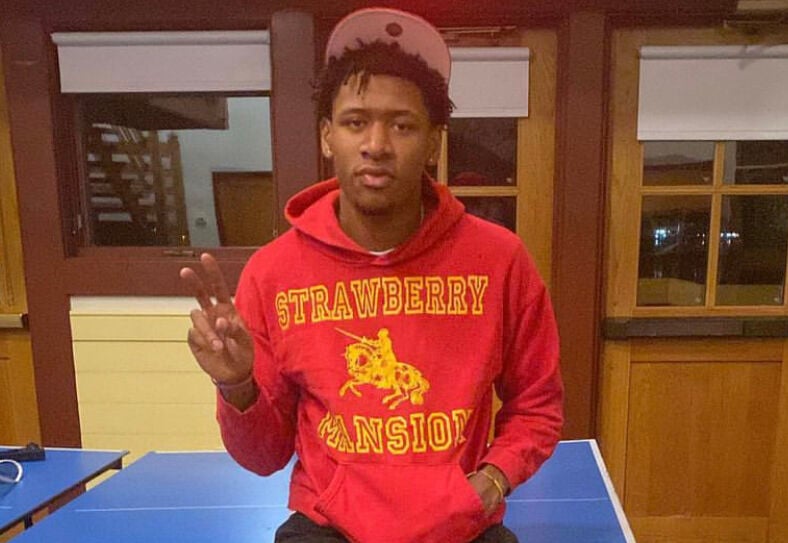 A 6-foot-5 wing from Eastside Catholic High School in Sammamish, Wash., Nowell posted a photo of him signing on an Instagram story, doing so in a Wednesday afternoon Zoom gathering.

Four-star guard K.J. Simpson has signed his letter of intent to play for Arizona at a ceremony in Chatsworth, Calif.

Chaminade coach Bryan Cantwell says KJ Simpson will likely be the program’s all-time leading scorer if there’s a season in the spring. Keith Higgins will be a 2,000-point scorer. pic.twitter.com/hVNESBgaB5

The event was not held at Chaminade High School because of health regulations, but Simpson is scheduled to sign his letter at the ceremony with teammate Keith Higgins, who is headed to Lehigh.

National Letter of Intent Signing Day is Wed Nov 11. We are excited to announce that Keith Higgins Jr will be signing his NLI to attend Lehigh University on a basketball scholarship.@LehighMBB @keith_higgins15 @kshiggins20 @valhiggs22 @Chaminadesports @BTIHoops pic.twitter.com/7OtfRCFBbD

Four-star guard Shane Dezonie announced Wednesday morning he has signed his letter-of-intent to play for Arizona next season.

A 6-foot-5, 190-pound guard from New Hampshire's Brewster Academy, Dezonie committed to the Wildcats last month after a short recruitment, having called Arizona his "dream school." He is considered a tough-minded shooting guard with good defensive potential.

The Wildcats are also expected to receive letters-of-intent today from their two other fall commits, guard Shane Nowell of Renton, Wash., and guard K.J. Simpson of Northridge, Calif.

Simpson is expected to sign his letter at noon in Chatsworth, Calif., while Nowell is scheduled to sign at 4:30 p.m.

K.J. Simpson of Southern California's Chaminade High School, Nowell of Seattle-area Eastside Catholic, and shooting guard Shane Dezonie of New Hampshire’s Brewster Academy are all expected to sign with the UA on Wednesday.

In our ballot for Pac-12 basketball poll, UCLA, Oregon, ASU and Stanford at top

Chris Smith's decision to return to UCLA could put the Bruins over the top.

The Georgetown transfer explains his choice this way: “I love the school. I love the coach. I love the fans. I love the atmosphere here. So I was really excited to come on board.”

Jordan Brown and Christian Koloko have worn the gold jersey so far in practice this season as Arizona Wildcats' depth may be better than expected.

Freshman Daniel Batcho to miss at least half of season; UA refuses to release notice of allegations

Iowa's Luka Garza was the only unanimous pick.

Arizona signed three guards last fall but there's no telling if any of them will become Wildcats now.

Shane Nowell is staying with the Wildcats after committing to former UA coach Sean Miller and signing a letter-of-intent in November 2020. 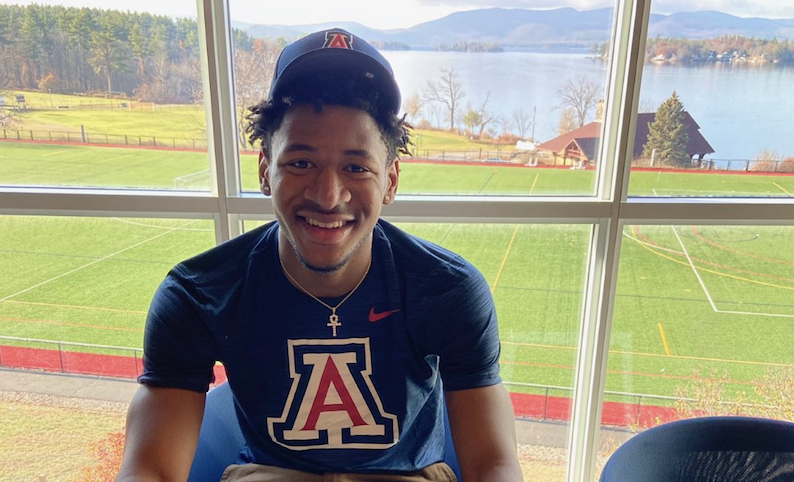 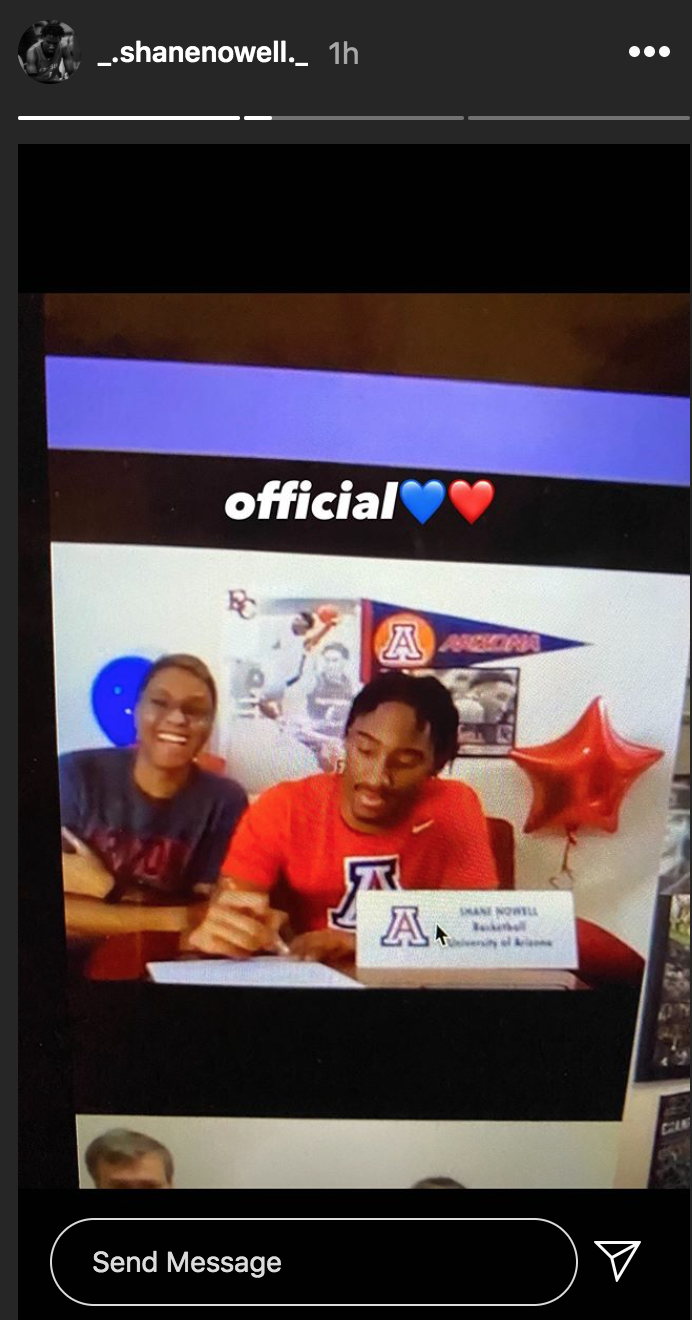