Nnaji didn’t attempt a shot in the first half of Arizona’s seven-point win over South Dakota State on Thursday and Sean Miller expressed his frustration over that fact.

“If you lead the nation in anything, you are outstanding,” Miller said. “You have the nation’s leading field-goal shooter on your team and he doesn’t take one jump-hook? Not one? That’s a problem.”

Arizona fixed the problem and fed Nnaji the ball in the first half Sunday.

Nnaji finished the first half against Long Beach State with 11 points and was 4 of 8 from the field, which was three more attempts than the entire game against SDSU.

Arizona’s nonconference schedule hasn’t been overly challenging through the first few weeks of the season, and a mediocre grouping in the upcoming Wooden Legacy tournament won’t help UA’s strength of schedule.

However, a true challenge appears on the horizon starting in December.

Earlier Sunday, No. 24-ranked Baylor knocked off No. 17 Villanova and No. 8 Gonzaga stayed unbeaten with a win Saturday. The Wildcats travel to Baylor on Dec. 7 and face Gonzaga in McKale a week later.

The Bears, who beat Arizona at McKale Center last season, were led by guard Jared Butler’s 22 points, with 10 coming in the final six minutes of the game.

Butler’s second-half heroics allowed Baylor to pull away from Villanova.

The Bears shot 11 of 19 from 3-point range and only committed five turnovers Sunday afternoon.

Arizona’s trip to face Baylor in Waco, Texas, will be the team’s first true road game of the season.

Expect to learn a lot about the Wildcats in the games against Baylor and Gonzaga.

Another one bites the dust

For the second straight year, a UA player has departed from the program midseason.

Doutrive is the first UA player to be dismissed in midseason since Sidiki Johnson in 2012.

So, which mascot is it?

Is it the 49ers? The Sharks? The Dirtbags? Or just the Beach?

Long Beach State announced over the summer that it was changing its mascot from the 49ers to the Sharks, a change that’s expected to be unveiled in spring 2020. Until then, Long Beach State has redacted the use of “49ers” as its mascot and will use “the Beach” instead. However, the university’s mascot for the baseball team “the Dirtbags” will remain and all other sports are called the Beach. So yes, Arizona played the Long Beach State Beach, if there’s any confusion.

Years since Lute Olson was Long Beach State’s head coach. Olson coached the 49ers from 1973-74 before a nine-year stint at Iowa and eventually finishing off his Hall-of-Fame career at the UA.

State of the Pac

Arizona State was minutes away from knocking off defending champion No. 7 Virginia in the HOF Tip-Off Tournament on Sunday, but the Sun Devils let an 8-point lead with under 12 minutes to play slip through their fingers. Through three weeks of play, there are four undefeated teams in the Pac-12 (Oregon, Arizona, Colorado and Stanford). Oregon is still the highest-ranked team in the conference at No. 11 and may move up following a 78-66 win over Houston this weekend. 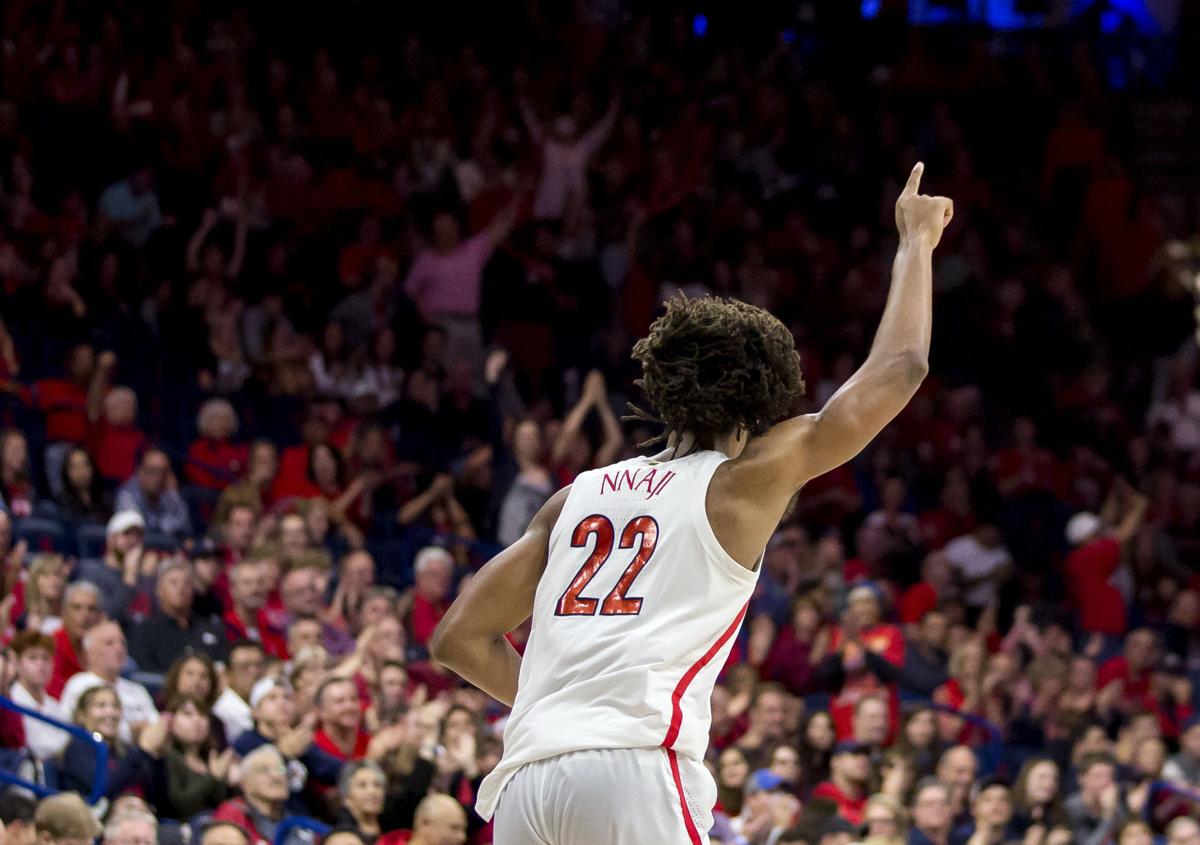 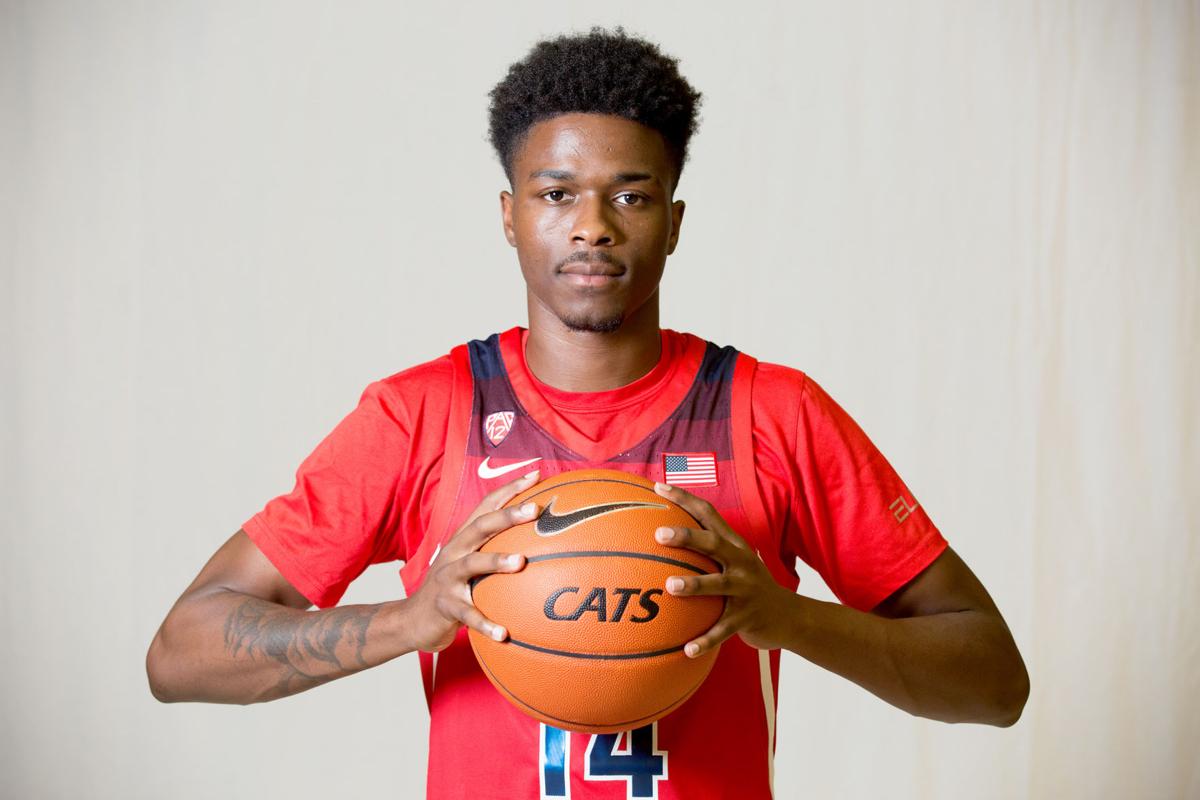 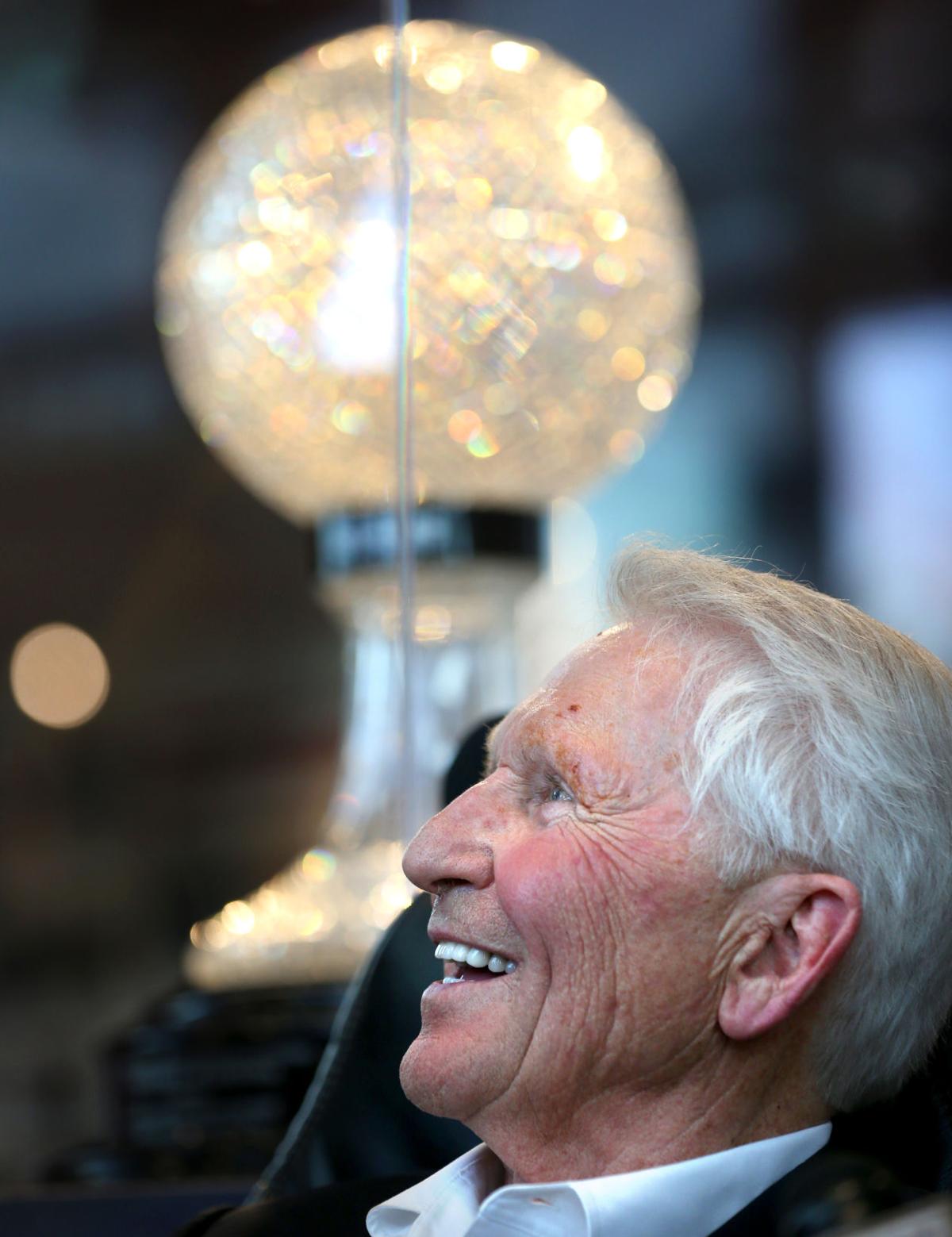