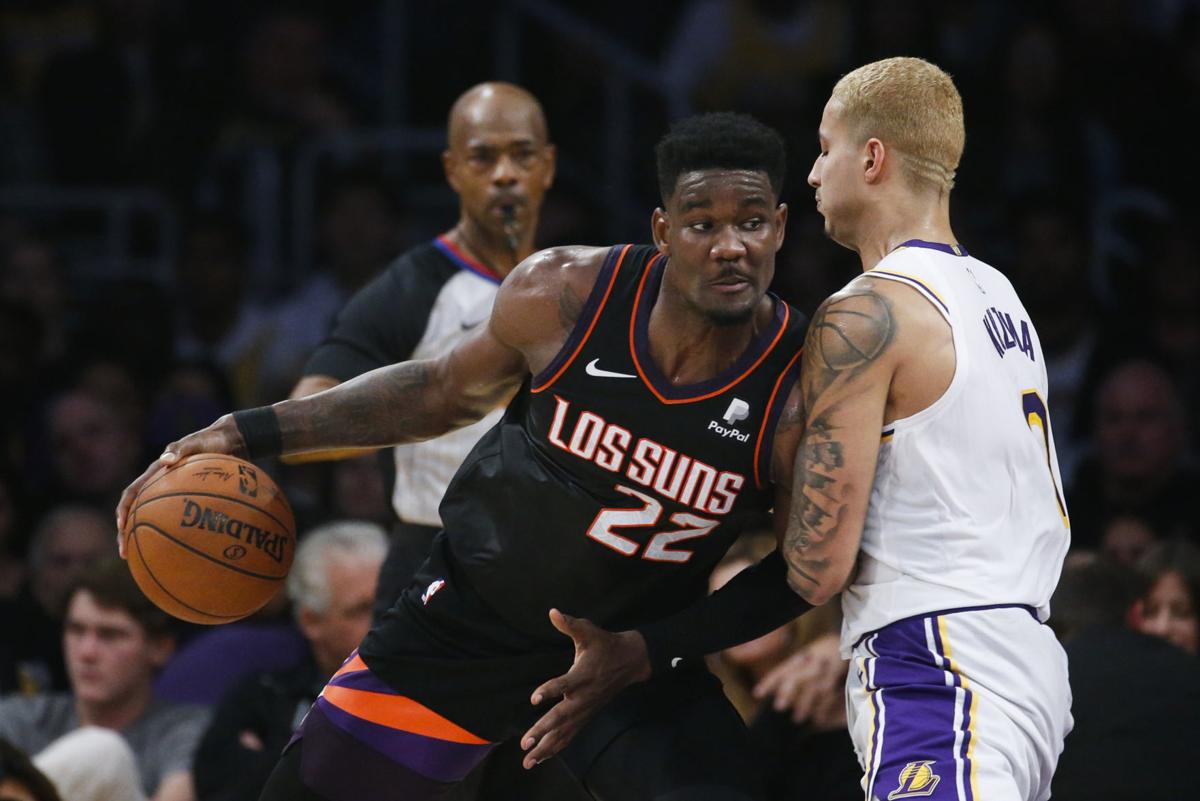 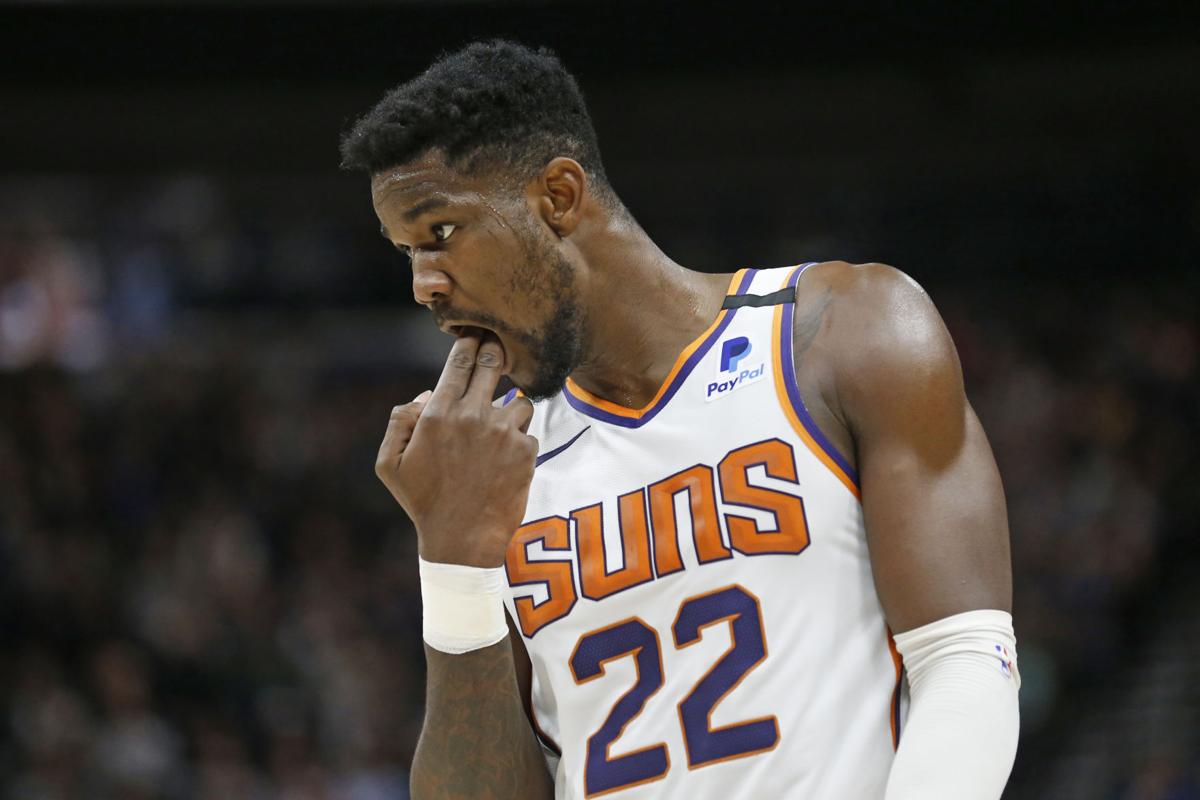 Phoenix Suns center Deandre Ayton (22) reacts to a foul in the first half during an NBA basketball game against the Utah Jazz, Monday, Feb. 24, 2020, in Salt Lake City. (AP Photo/Rick Bowmer) 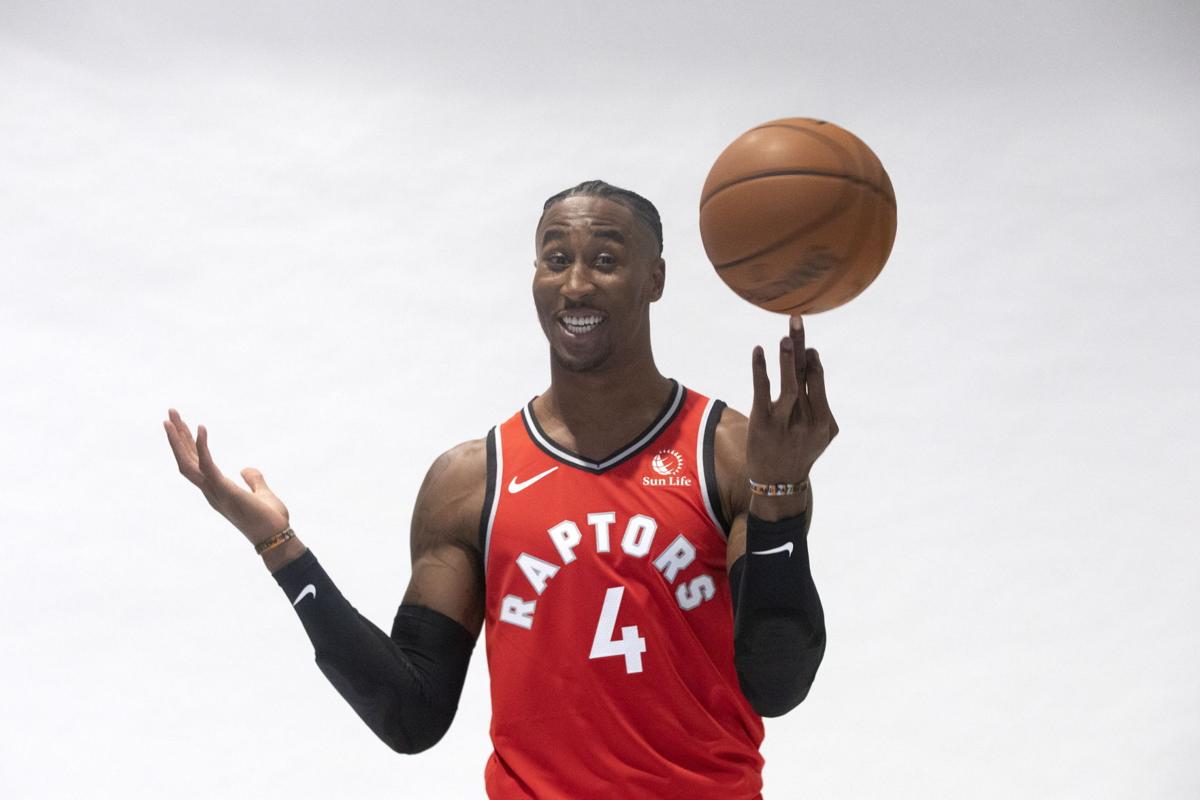 The NBA season is scheduled to return this month, after the league was paused in March due to the COVID-19 pandemic, in a bubble at the Disney World Resort in Orlando.

On Wednesday, the 22 teams — 13 from the western conference, nine from the eastern conference — that are scheduled to compete in the Orlando bubble held mandatory individual workouts at team facilities and signed players to its 37-man travel team.

By next Tuesday, teams will make their way to Florida and begin training camp, with the regular-season games, which is eight per team, slated to begin on July 30. Playoffs will begin on Aug. 17.

With the NBA's return, expect to see these seven Wildcats finish off the 2020 season with their respective teams. All tipoff times are pacific time.

These former Wildcat baseball players are expected to arrive at MLB's abbreviated spring training on July 1 in preparation for a 60-game season.

The Aussie forward spent two seasons in Poland after leaving Arizona in 2018.

Jason Terry's Seattle and Dallas connections appear to be an increasing factor.

The conference will hire a new head of diversity and inclusion.

The former Wildcat will play in the TBT starting this weekend.

Ex-UA Wildcat Iguodala back where he blossomed, now with message that resonates

Former Arizona Wildcat Andre Iguodala is back at Disney World, where he spent the summer before his senior year of high school playing AAU games.

The French forward wants to skip his senior high school season and play right away in college in 2020-21.

UA lands another defensive player for its 2021 football recruiting class.

Arizona is in the final mix to land one of the top 2021 point guards.

Richardson is scheduled to host a podcast and help with NBA mock drafts.

Watch: Topgolf Tucson has a different look to it with safety guidelines in place including partitions in-between each hitting bay and social distancing markers.

Former Arizona Wildcats Andre Iguodala and Luke Walton, among other players and coaches, provided their input on the living and playing conditions of the NBA bubble at Walt Disney World in Orlando.

Phoenix Suns center Deandre Ayton (22) reacts to a foul in the first half during an NBA basketball game against the Utah Jazz, Monday, Feb. 24, 2020, in Salt Lake City. (AP Photo/Rick Bowmer) 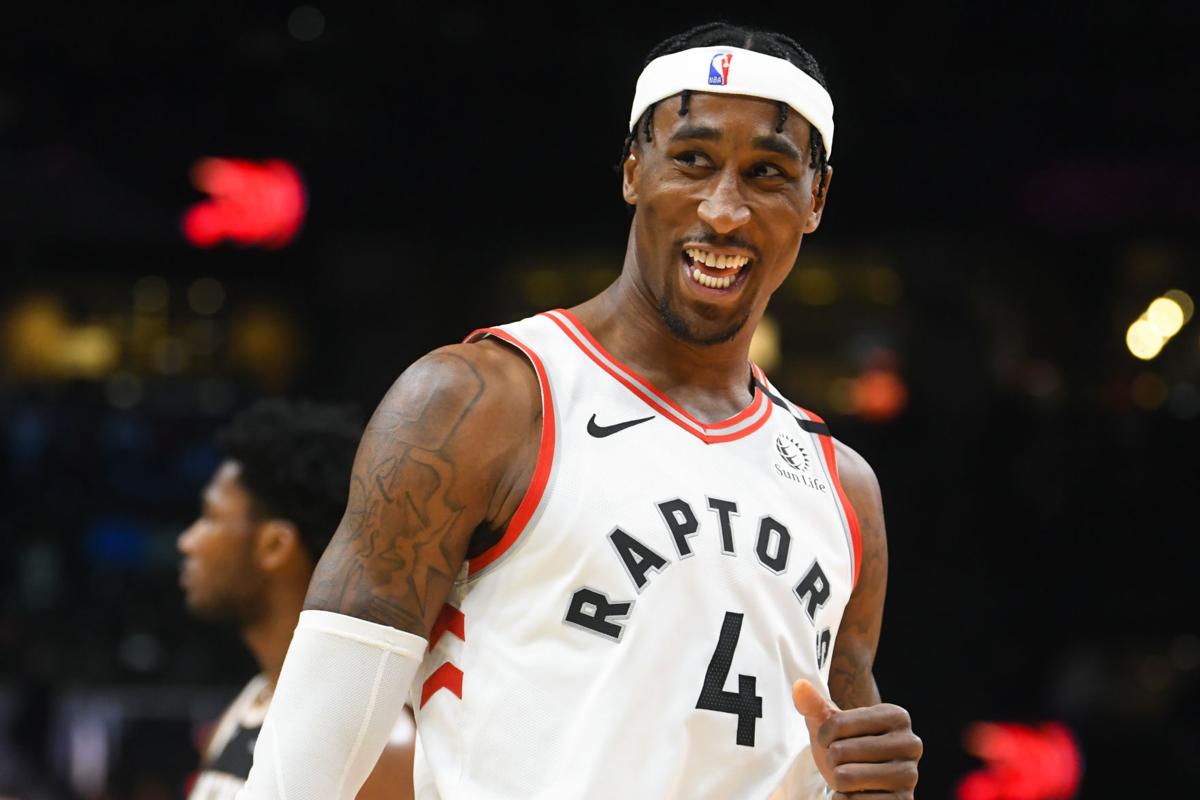 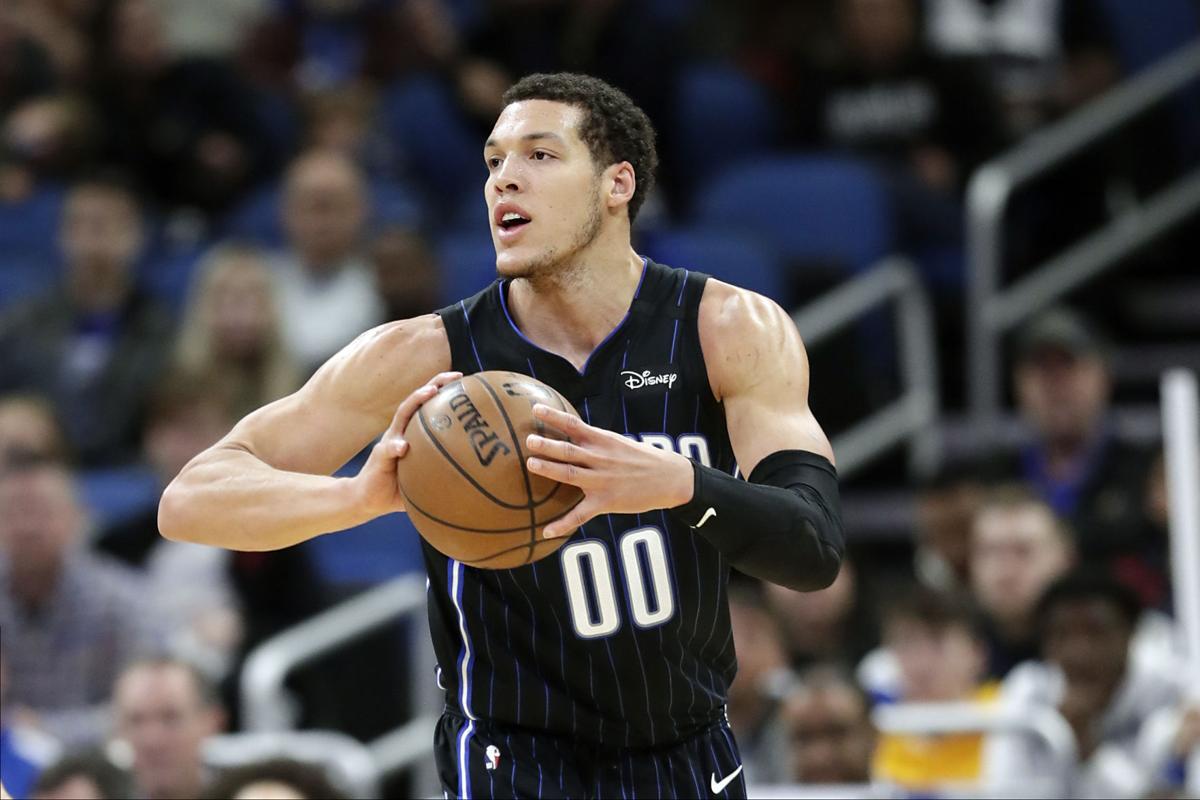 Orlando Magic forward Aaron Gordon looks to pass the ball during the first half of an NBA basketball game against the Minnesota Timberwolves, Friday, Feb. 28, 2020, in Orlando, Fla. (AP Photo/John Raoux) 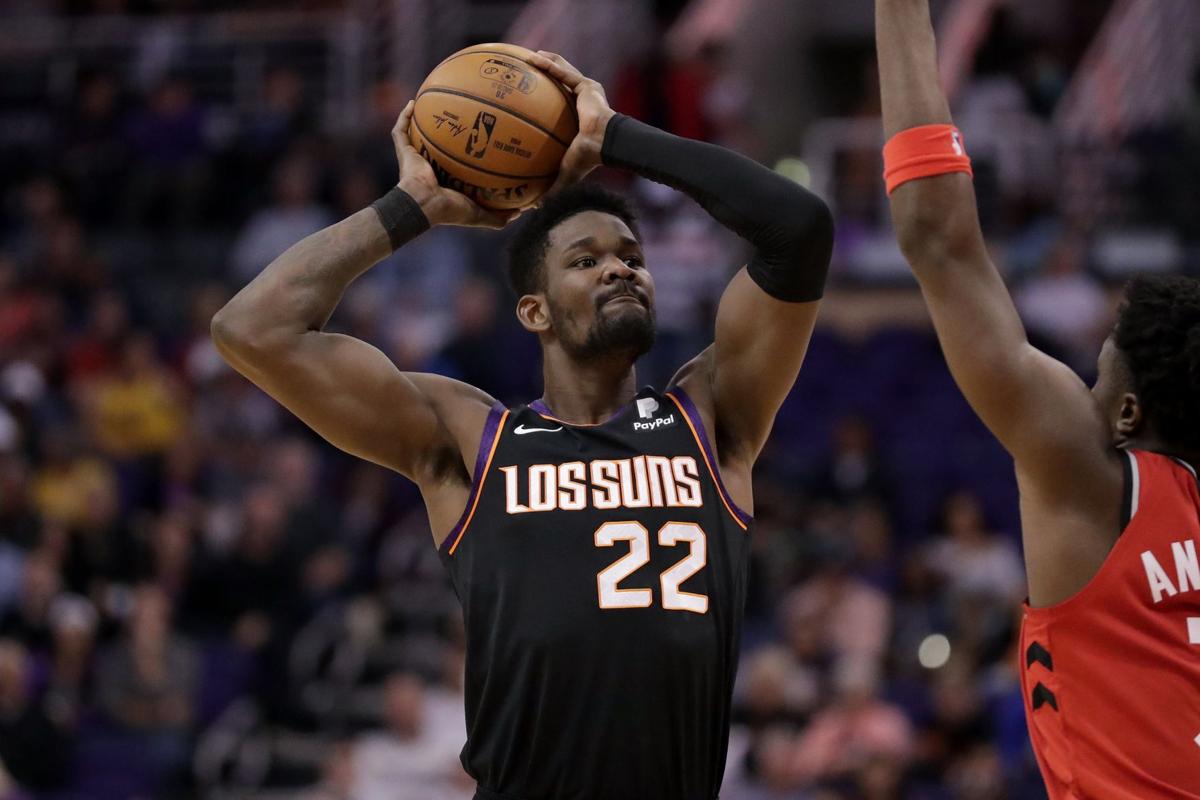 Phoenix Suns center Deandre Ayton (22) against the Toronto Raptors during the second half of an NBA basketball game Tuesday, March 3, 2020, in Phoenix. The Raptors won 123-114. (AP Photo/Matt York) 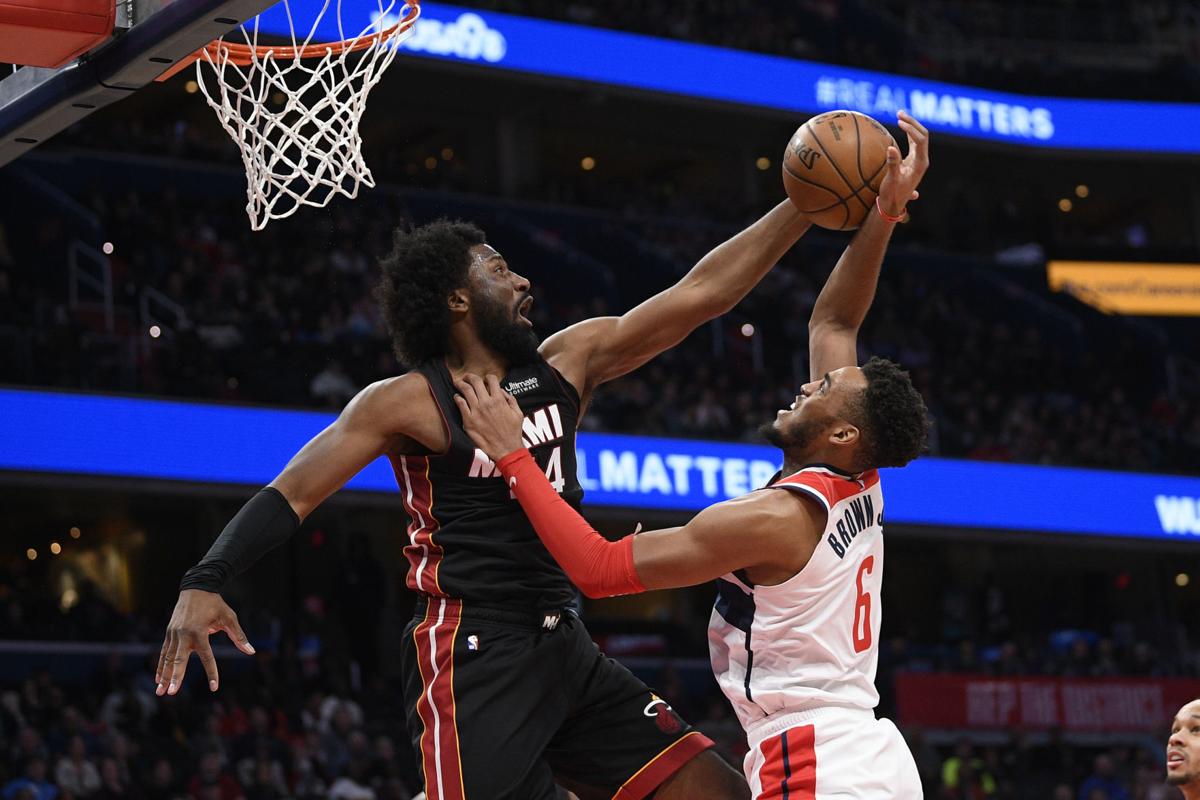 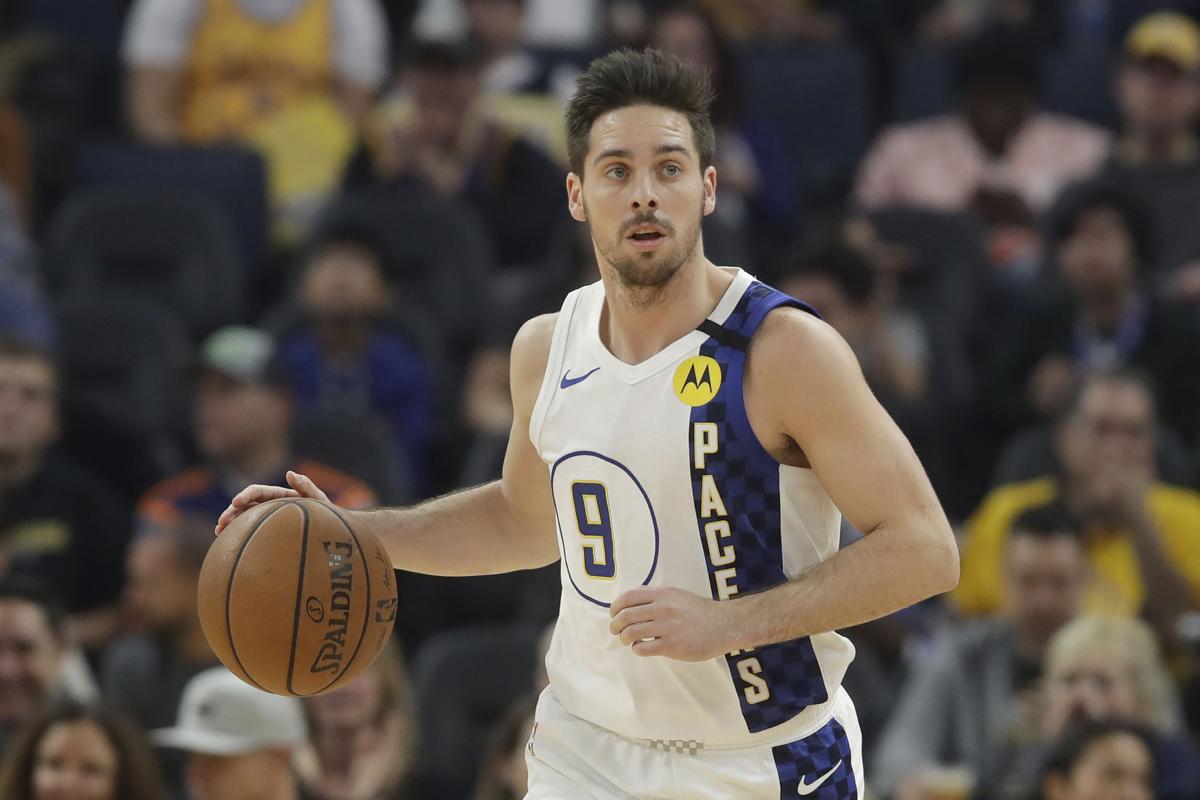 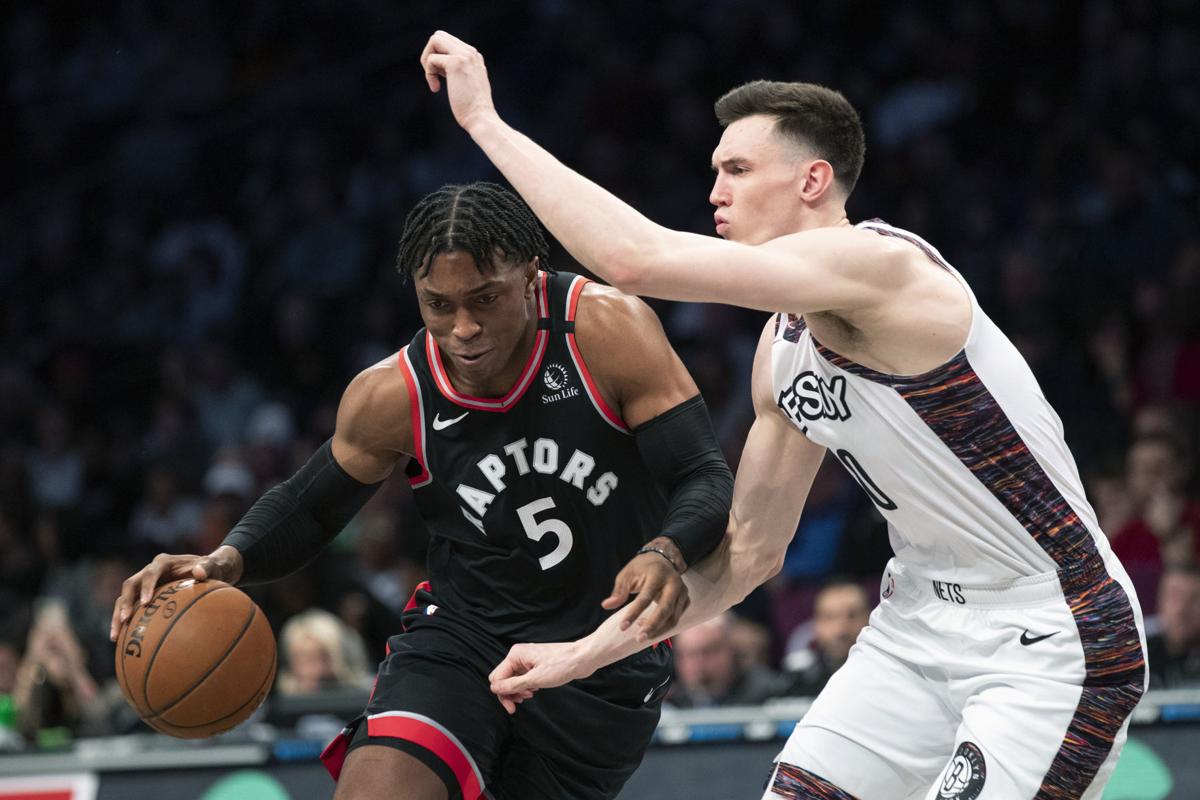 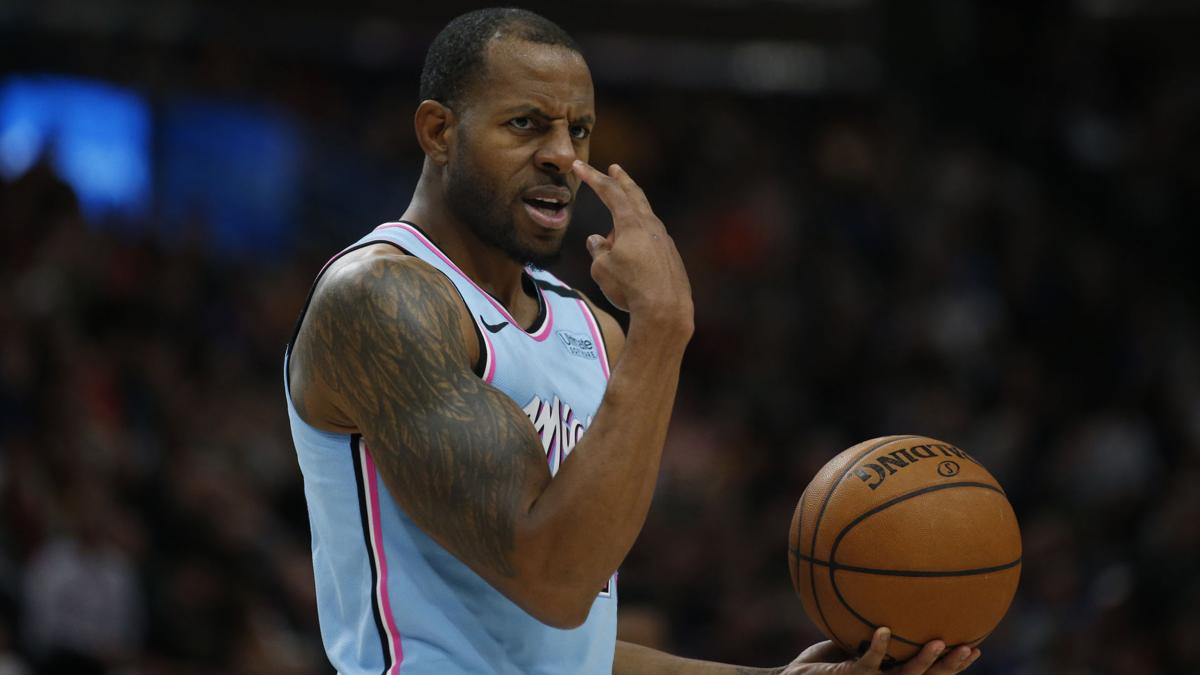 Miami Heat guard Andre Iguodala (28) looks on in the second half during an NBA basketball game against the Utah Jazz Wednesday, Feb. 12, 2020, in Salt Lake City. (AP Photo/Rick Bowmer)