So you want to be the next defensive coordinator of the Arizona Wildcats? There’s an opening.

Don Brown was named head coach at UMass on Monday, returning to a place he coached from 2004-08. Nothing that Brown has four children and 11 grandchildren, all of whom live in Massachusetts, Arizona head coach Jedd Fisch called the move “a great opportunity to head back home.” Fisch said the UA athletic department was fully prepared to counter UMass’ offer to keep the 66-year-old “Dr. Blitz” in Tucson.

Brown will coach Arizona’s defense one last time in Saturday’s rivalry game against ASU in Tempe. Fisch is expected to announce Brown’s replacement sometime in the days and weeks after the regular season ends.

Arizona’s well-traveled head coach said there are “plenty of people who are interested in that position.”

“When you’ve coached for as many teams as I have, you know a lot of people,” he added.

So who will be the Wildcats’ next defensive coordinator? These names could be good fits:

Why he fits: Lake is still a highly regarded defensive mind with Pac-12 and West Coast connections.

Current job: LSU’s head coach. Oregon announced last month that he would not return in 2022.

Why he fits: Orgeron was a defensive line coach, defensive coordinator and interim head coach at USC, where he worked alongside current UA assistants DeWayne Walker and Brennan Carroll.

Why he fits: Walker has been a college defensive coordinator and head coach, and could be a natural fit if Fisch decides to promote from within.

Why he fits: Cecil has experience as an NFL defensive coordinator, and ran the Wildcats’ ‘D’ following the 2019 firing of Marcel Yates.

Why he fits: A Don Brown disciple since their days together in the northeast, Dudzinski could continue running the “Dr. Blitz” defense in Tucson — if he doesn’t follow his mentor back to UMass.

Why he fits: Williams is still viewed as a rising star in the profession, and his extensive Pac-12 experience and success on the recruiting trail would make him a natural fit in Tucson.

Why he fits: If Fisch wants to hire a “head coach of the defense” in the style of Brown, why not hire Stoops, a former Wildcats head coach?

Why he fits: A former Arizona Wildcats player and assistant coach who got his coaching start under Dick Tomey at San Jose State, Salave’a brings toughness, passion for the UA and a nearly unmatched skill for recruiting the islands. Would he leave Oregon? Could Arizona afford him?

Why he fits: He probably doesn’t. But Pierce, a former UA player, is still highly regarded in Tempe — even with the Sun Devils under investigation for recruiting improprieties.

Why he fits: Partridge overlapped with Fisch at Michigan, is considered one of the top recruiters in the nation and is a cousin of Arizona coordinator of high school recruiting Ryan Partridge.

Why he fits: Mattix has the Aztecs ranked 11th nationally in total defense and 10th in total defense. While he has no direct ties to the UA staff, he and Fisch just missed each other in Ann Arbor. Mattix left as the defensive quality control coach at the end of the 2014 season; Fisch was hired at quarterbacks coach in January 2015.

Why he fits: Tupoi was seen as an ace recruiter and rising star during his time at Cal and Washington, and his experience under Nick Saban would seem to make him a hot choice to rejoin the college ranks someday.

Why he fits: Fangio is a sitting coach in the NFL who likely isn’t going anywhere. But should Denver decide to make a change, Fisch would at least talk to his longtime mentor about joining the UA staff. The two worked together 19 years ago with the Houston Texans and have stayed close since. Fangio visited Fisch in April, and watched the Wildcats in spring drills. 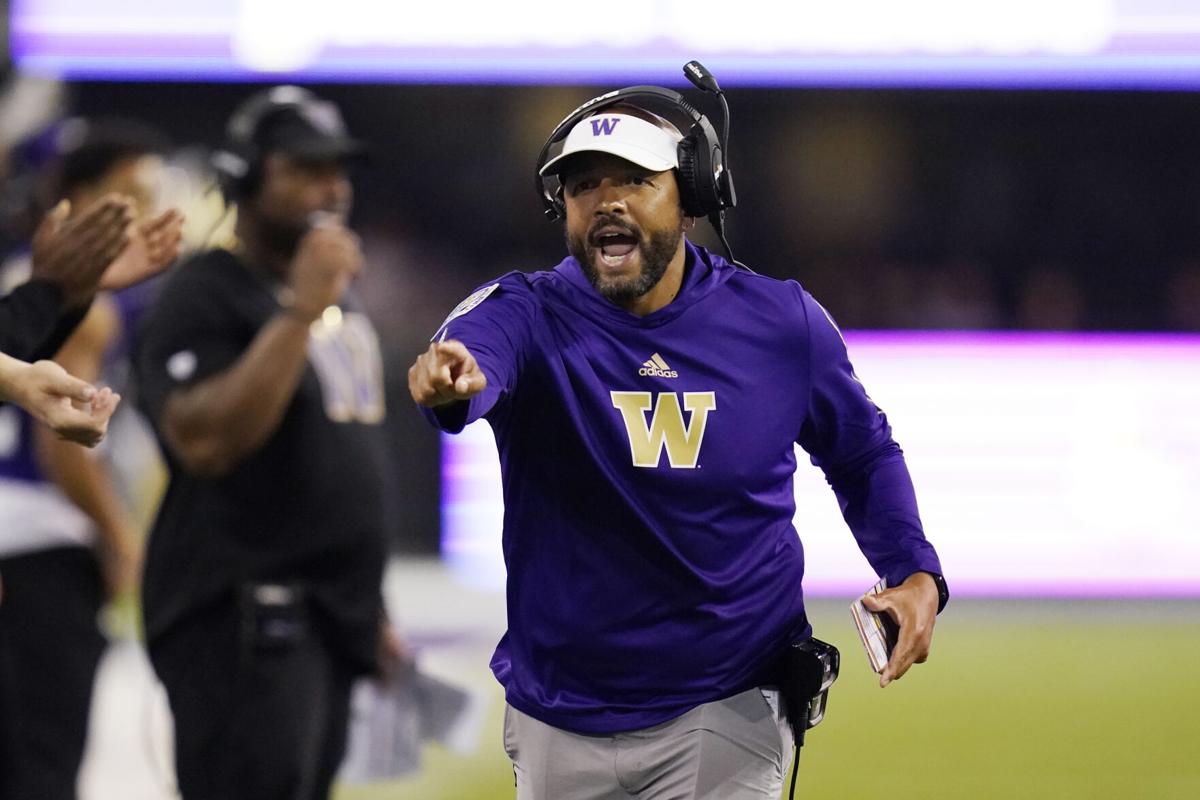 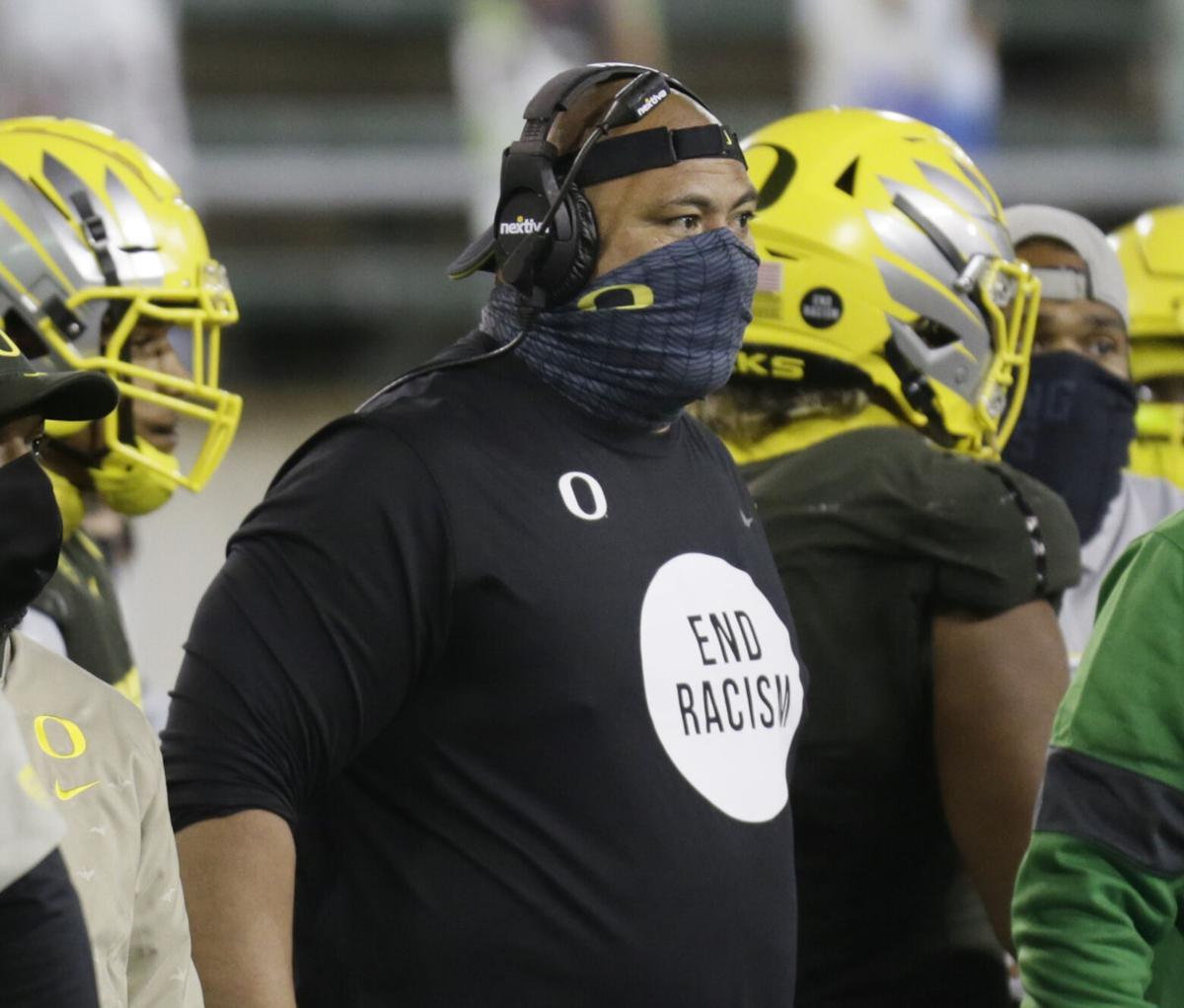